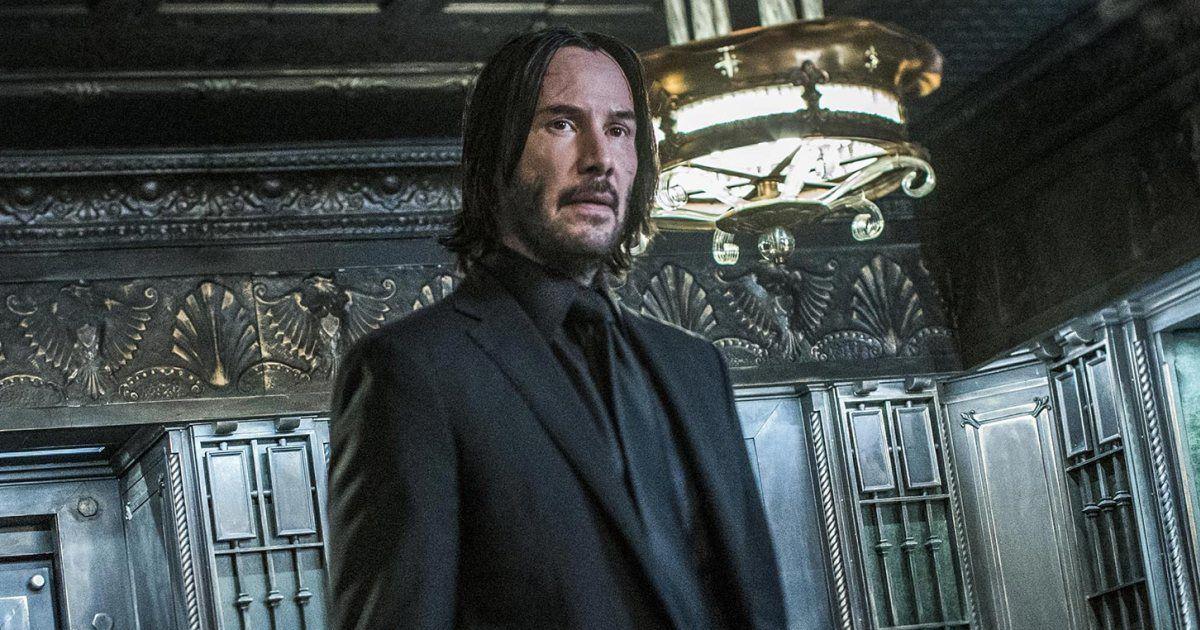 Keanu Reeves stars as John Wick in "John Wick: Chapter 3 - Parabellum," a new action thriller which is primed for the best box office run in the three film franchise. 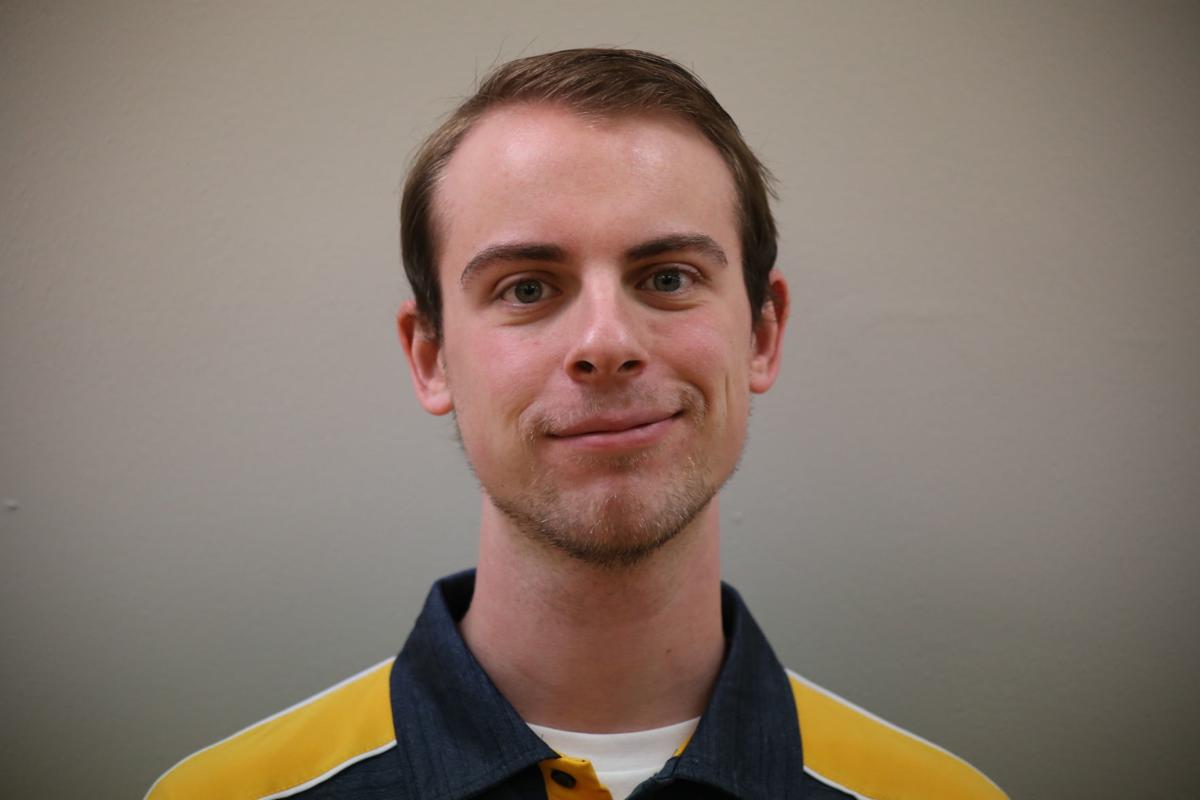 If you want peace, prepare for war.

The film centers around former hitman John Wick’s attempts to escape a $14 million contract placed on his head after he upsets a secret organization at the end of 2017’s “John Wick: Chapter 2.” Over the course of the movie’s two-hour runtime, John must enlist the help of some of his former associates to try and stay alive when foes are coming for a payday all around him.

Creative, innovative and brutal action sequences are the bread and butter of the John Wick franchise and the feast continues in “John Wick: Chapter 3 – Parabellum.” For example, in an early sequence, Wick eliminates a foe riding a motorcycle with a samurai sword while on horseback. Action sequences following that include dogs taking out enemies, sword fights and a knife sequence that’ll have theater goes screaming in excitement and cringing in brutality. The non-shaky cam action helps make this film and the other two films in this franchise some of the best in the genre.

Another standout aspect of “John Wick: Chapter 3 – Parabellum” is the cinematography. Each scene is drenched in vivid and immersive colors and camera angles which entertain the eye and keep viewers engaged even when the story starts to disappoint a bit.

The second act of this film leaves a little to be desired. A plot line involving a desert and a secret organization leader feel substantial at the time, but once the third act starts it renders all of the preceding act’s developments mute. Shortening up the second act and having the plot points presented in it could have made this movie tighter plot wise.

One aspect which is likely to divide viewers is the dialogue and delivery from Reeves as Wick. These movies have never been known for Oscar worthy performances, so some may see the campy one liners delivered by Reeves in a monotone fashion as cringeworthy, while others may just smile and be in for the ride.

Going into “John Wick: Chapter 3 – Parabellum,” the consensus was it would be the final film in the series, capping a stellar franchise. However, the ending of the movie actually sets up future films, setting up an action franchise which likely will continue until box office returns decrease and fan interest dries up. While some may see it as milking the franchise, many fans will be happy to see Wick return to the big screen for more thrilling entries.

“John Wick: Chapter 3 – Parabellum” is the best action movie so far in 2019 and it is another solid entry into the John Wick franchise. Its brutality, creativity and enjoyability will have fans wanting more. And if box office returns are high enough, they will get more one liners and creative kills.

One dead and one critically injured in Chippewa County house explosion, homeowner identified

Chippewa County is now considered to be a “high-risk” area for COVID-19, as the county saw a jump of 32 new cases in the past week.

Belinda Faith (Bunce) Wedemeyer, 68, of Chippewa Falls earned her wings along with her significant other, Dale Lambert, Monday, July 6, 2020, …

Betty Christopherson stood outside her apartment unit in Chippewa Falls on Thursday, stunned as she stared at the damage caused by a fire Wedn…

Chippewa Valley fair lovers are about to get the chance to get a taste of an event that had to take 2020 off.

A second person has died as a result of a house explosion Monday in the town of Wheaton.

A Stanley man accused of using a wooden rod to repeatedly strike his girlfriend, breaking her arm, has been charged in Chippewa County Court.

Keanu Reeves stars as John Wick in "John Wick: Chapter 3 - Parabellum," a new action thriller which is primed for the best box office run in the three film franchise.