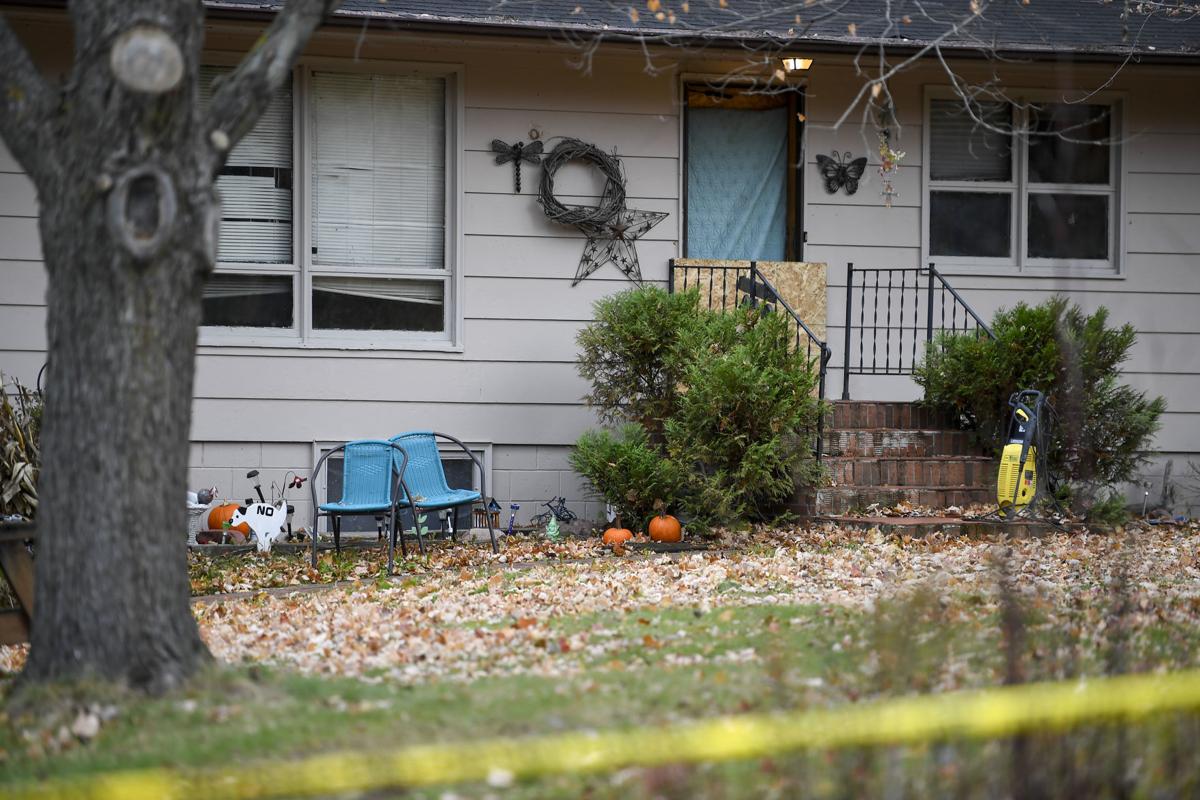 A Wisconsin man is charged with breaking into the Closs family home, pictured earlier this month, on Saturday in Barron, Wis. 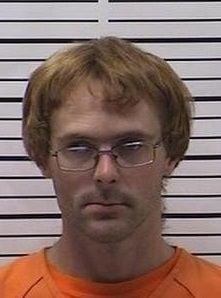 A Wisconsin man is charged with breaking into the residence of 13-year-old Jayme Closs, whose disappearance sparked a national manhunt, and stealing articles of her clothing.

But police said they don’t consider him a suspect in the teen’s disappearance.

Kyle Jaenke-Annis, 32, of Cameron, Wis., was charged Monday in Barron County Circuit Court with burglary and bail jumping. According to the criminal complaint, Jaenke-Annis was arrested in the Closs residence in Barron, Wis., early Saturday morning — the same day as the funeral service for the missing girl’s parents, James and Denise Closs.

Police said surveillance cameras on the Closs property spotted the man entering the home at about 2:20 a.m. Saturday. Police responded within five minutes and saw several lights on in the house.

CAMERON — Heavy fog rolled into Barron County on Saturday, a fitting backdrop for the latest…

Agents of the Wisconsin Department of Criminal Investigation ordered the man out of the house. He admitted taking several items of clothing from Jayme Closs’ room, and police found the clothing in his coat pocket.

According to the criminal complaint, Jaenke-Annis took two tank tops, a girl’s dress and two pairs of girl’s underwear. Jaenke-Annis told police he didn’t know the Closs family, but was “curious about what size Jayme was” and thought nobody would miss the items.

Jaenke-Annis works at the Jennie-O Turkey Store in Barron, the same place where James and Denise Closs worked. He said he left work that evening and rode his bicycle to a laundromat in Barron, according to the complaint, then walked from there to the Closs residence, where he entered the house through an unlocked patio door.

The search for a 13-year-old Wisconsin girl whose parents were killed enters its 12th day Friday and investigators still haven't said if they have clues as to what was behind the attack and suspected abduction.

Jaenke-Annis was already free on bail from a previous burglary charge, and his bond condition included a requirement that he not commit any additional crimes.

Jayme Closs has been missing since the early morning of Oct. 15, when an intruder broke into her home and shot both of her parents to death. There is a $50,000 reward for her return.

Anyone with information on Jayme Closs’ disappearance is urged to contact the tip line at 855-744-3879 or e-mail jaymetips@co.barron.wi.us.

+44 Gallery: Jayme Closs has been found, but there are 42 children still missing in Wisconsin