Almost a quarter-of-a-century of service to his country is a commitment one Chippewa Falls man would make again in an instant.

Chief Warrant Officer 3 Scott Sneen was born and raised in Chippewa Falls and lived in the Chippewa Valley until he graduated from McDonell Catholic High School in 1995.

From there, Sneen has been an active duty member of the U.S. Army for the last 24 years. Sneen’s commitment to the military came out of wanting to serve his country, but also open another door for himself should he ever want a career outside of military service.

“I didn’t want to go to college right away when I graduated from high school,” Sneen said. “I didn’t want to waste my time, so I knew the Army would offer free college so I decided to commit for a few years. From there, I just kept doing my job and then started school from there.”

Sneen’s military service has included one year served in Iraq, where he survived a roadside bomb while traveling in his Humvee; two deployments in Afghanistan and a year serving in South Korea.

While deployed, Sneen has had to endure separation from his wife and two children while serving as an administrator and military intelligence officer (handling airborne and ground assets) and working in collection management (analyzing battlefields with drone work/where to go and what to look for).

While Sneen said he is proud of the work he has done in the military, he also said the decades he has spent in a military uniform have also been challenging and showed him an abundant amount of perspective about what is important in life.

“Life is short, you don’t know when the end is coming for anyone,” Sneen said. “I’ve learned to value my family relationships and my friendships. I’ve lost friends downrange and one day you’re eating lunch with them and then they’re gone. I’ve lost family members when I’ve been downrange and you don’t get to come back for those funerals. You really get to understand how precious life is and value every day. You can’t take anything for granted.”

Over the course of his career in the Army, Sneen has also managed to continue his higher education to keep opening doors toward opportunities later in life.

After a variety of dresidencies and assignments, Sneen is in the Army Intelligence Division stationed at Fort Lewis, Washington. He said more young adults should consider a career in the military, as serving your country is a privilege and may open more doors for people than they might be aware of.

“I’d absolutely tell anyone to take that step up and serve their country,” Sneen said. “There is such a small percentage of the population that is willing to take that step and put their life on the line. We’ve got freedoms in this country that they don’t have anywhere else. You’ve got the opportunity to go to other countries and help them try to get the same kind of democracy we have here. It’s an honor and it’s a privilege to be able to serve.”

With a thriving family, a solid career and the safety and security of the American people on his mind every day, Sneen said the next step in his life is to make sure the country stays in good hands once retirement comes calling.

“For 24 years I’ve been doing this, and to wake up every day and get to go put that uniform on is such an honor,” Sneen said. “Someone has to pick up the flag and run with it when it’s my time to set it down, so I always try and encourage others to join the military. The more people who stand up and fight for this country, the better place it will be.” 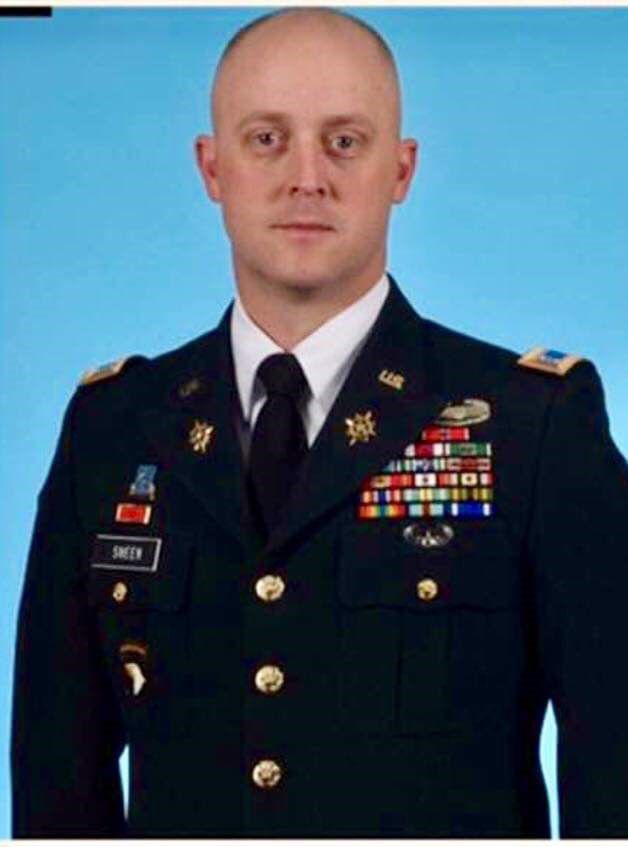 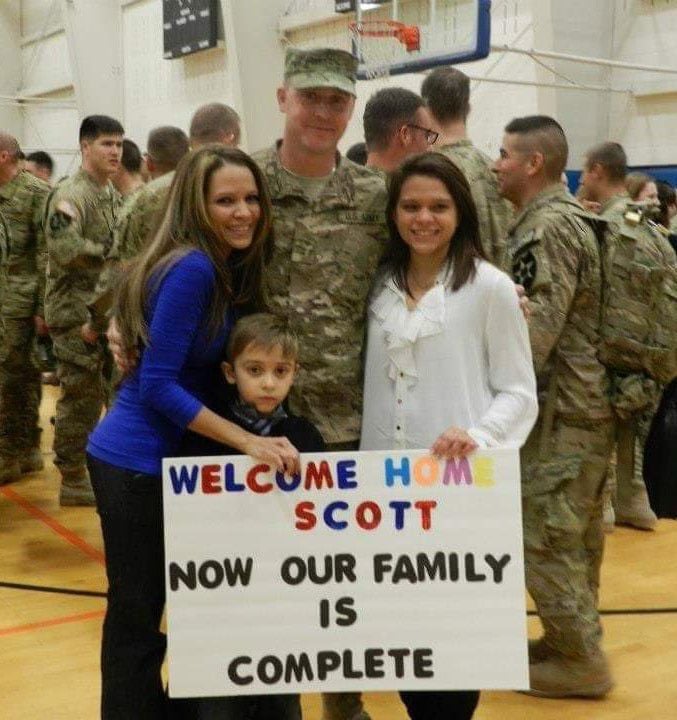 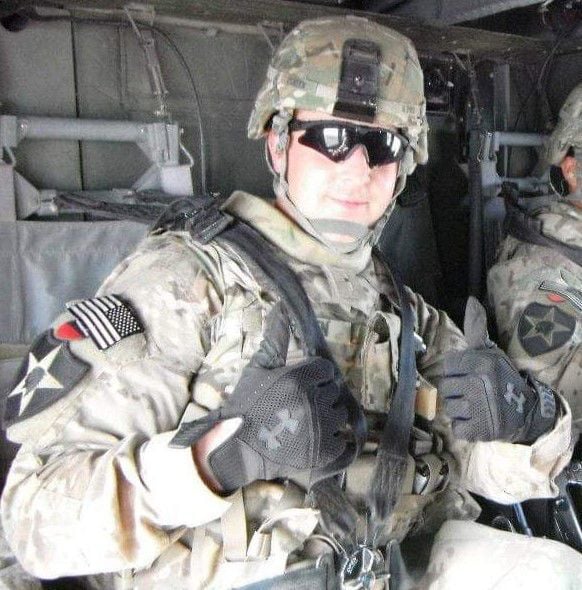 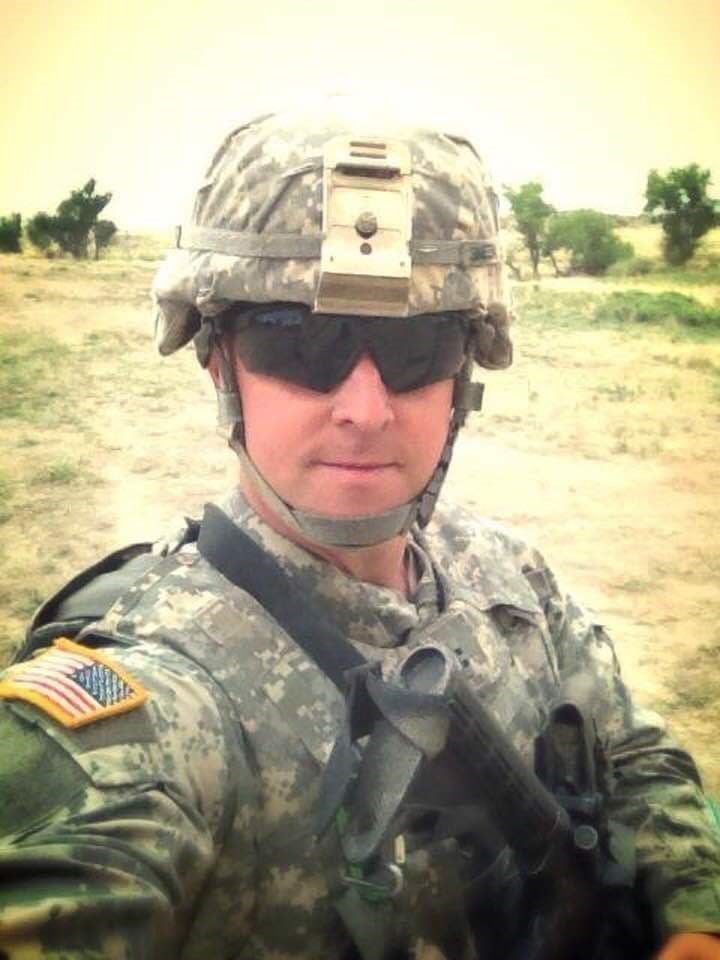 More in Stories of Honor: Profiles of area military heroes (4 of 8)

Stories of Honor: Brigadier General Dennis Sullivan an ace of the sky

Stories of Honor: Don Bee reflects on his family's commitment to the United States

Stories of Honor: Joshua Mannel is making a difference

Thank you Scott for your service! 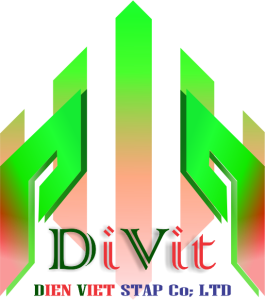