The largest single economic stimulus package in history is on the verge of approval and its impact on the average American is up in the air.

Teri Ouimette, executive director for Chippewa Falls Main Street, said while the package is a good step forward for surviving this economic hibernation period, it’s still not clear exactly what the specific policies within it will do for the area.

“Hopefully this will help out everybody in the nation,” Ouimette said. “We are working with business owners on loans and grants right now, so I’m glad they passed something. We are still trying to dissect it and find out what it really means. Time will tell.”

The Senate approved a $2 trillion stimulus package late Wednesday with a vote of 96-0 in the wake of the COVID-19 pandemic. The package passed after being revised multiple times during the past few days as business around the country have shut down indefinitely as “shelter at home” orders continue to roll in.

This is the largest emergency aid package in the history of the United States and the funds will be used in a wide range of areas.

The main area includes payments to American citizens directly, with those earning $75,000 or less in adjusted gross income a year receiving $1,200 each and married couples earning $150,000 or less receiving $2,400 with a safety net of $500 per child in their household. Individuals earning $99,000 or more, or families earning $198,000 or more, will not receive any money through this stimulus package.

There are some gray areas in which some individuals are unsure whether they qualify for the allocated funds, said Mike Jordan, president of the Chippewa Falls Area Chamber of Commerce.

“We still don’t know a lot about it,” Jordan said. “We need to take a closer look at it to know what it will mean for Chippewa Falls going forward.”

In addition to individual payouts and unemployment benefits being extended, the package also includes $100 billion for hospitals and health-care facilities and businesses can apply for bailouts/loans, but will need to be repaid in time back to the federal government.

The passing of the stimulus package came after a few revisions, leaving the fate of the American economy up in the air for longer than many Americans were comfortable with.

Local musician Amy Bauer is having to rely on unemployment during this period of coronavirus quarantine and said she is glad lawmakers were able to vote on a nonpartisan basis to do what is in the best interest of the average person in the United States.

“Thankfully they got something done,” Bauer said. “It isn’t as straightforward as they made it sound, but hopefully this will help people a little bit. I’m thankful they could put their differences aside to make this happen and I think we’ll be better off for it.”

“We are working with business owners on loans and grants right now, so I’m glad they passed something. We are still trying to dissect it and find out what it really means.” Teri Ouimette, executive director for Chippewa Falls Main Street

“We are working with business owners on loans and grants right now, so I’m glad they passed something. We are still trying to dissect it and find out what it really means."

A Bloomer man is accused of uploading more than 30 images of child pornography online.

A Boyd man has been charged with sexually assaulting an intoxicated 15-year-old girl at Country Fest.

A Cadott man has been charged with three counts of possessing child pornography.

Three of the 10 Chippewa County residents who have tested positive for COVID-19 have now fully recovered, said county Public Health Director A…

A Cashton man has been charged with sexually assaulting a 15-year-old girl in the town of Howard, northwest of Chippewa Falls.

Phil Lyons also serves on the Eau Claire school board.

Joseph Moldrem is accused of stabbing Jeremy Dodge and Nicole Kolb at his home at the town of Wheaton on Sept. 8.

It is with both sadness at our loss and joyful hope of her eternal life in heaven, we announce the passing of our mother, Lorraine Mae Pomietl… 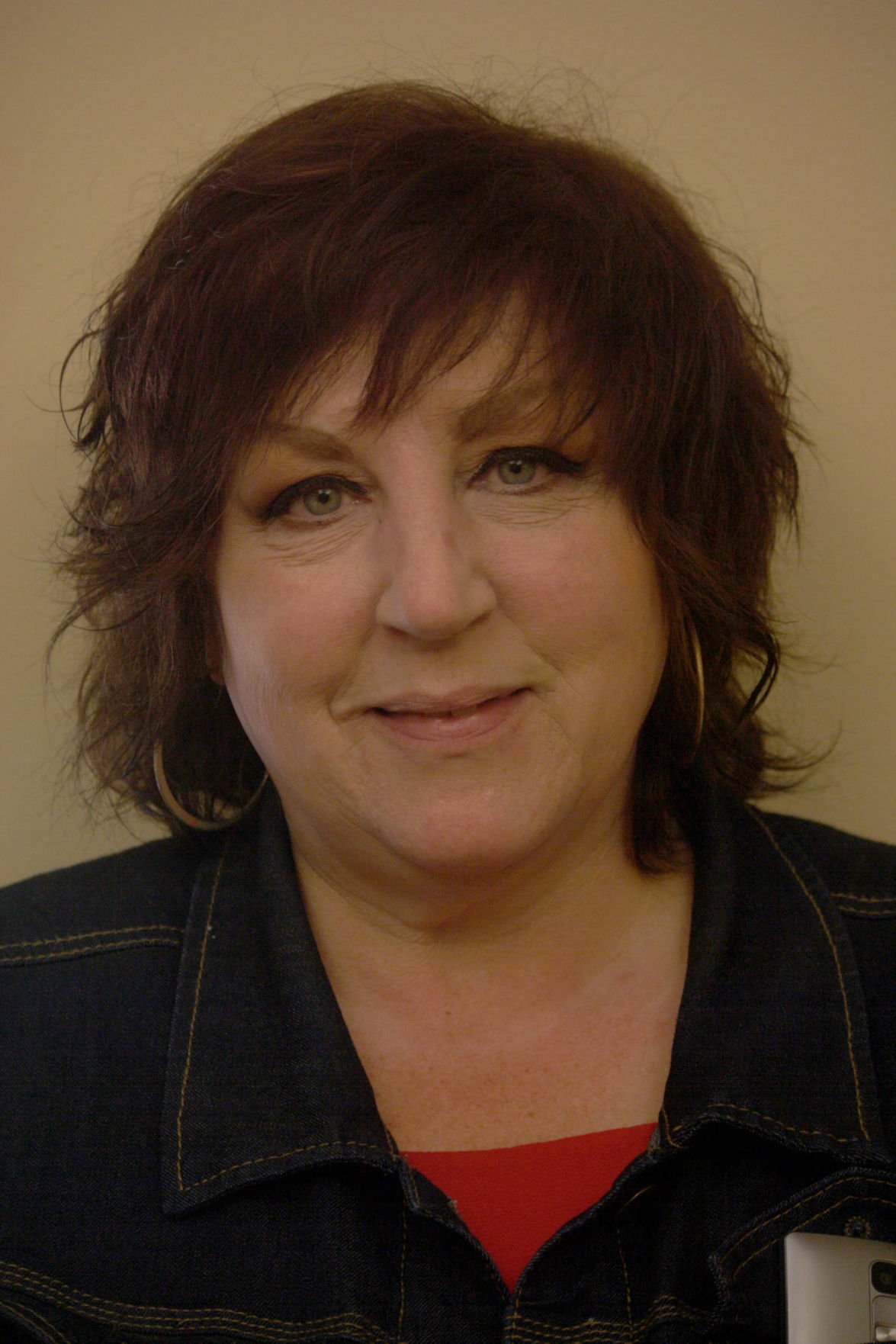 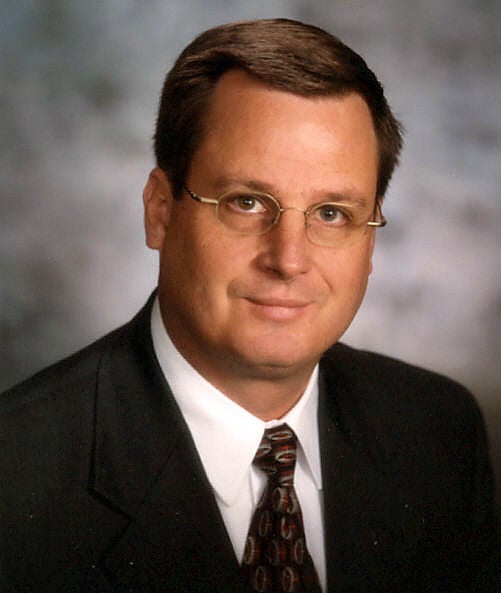