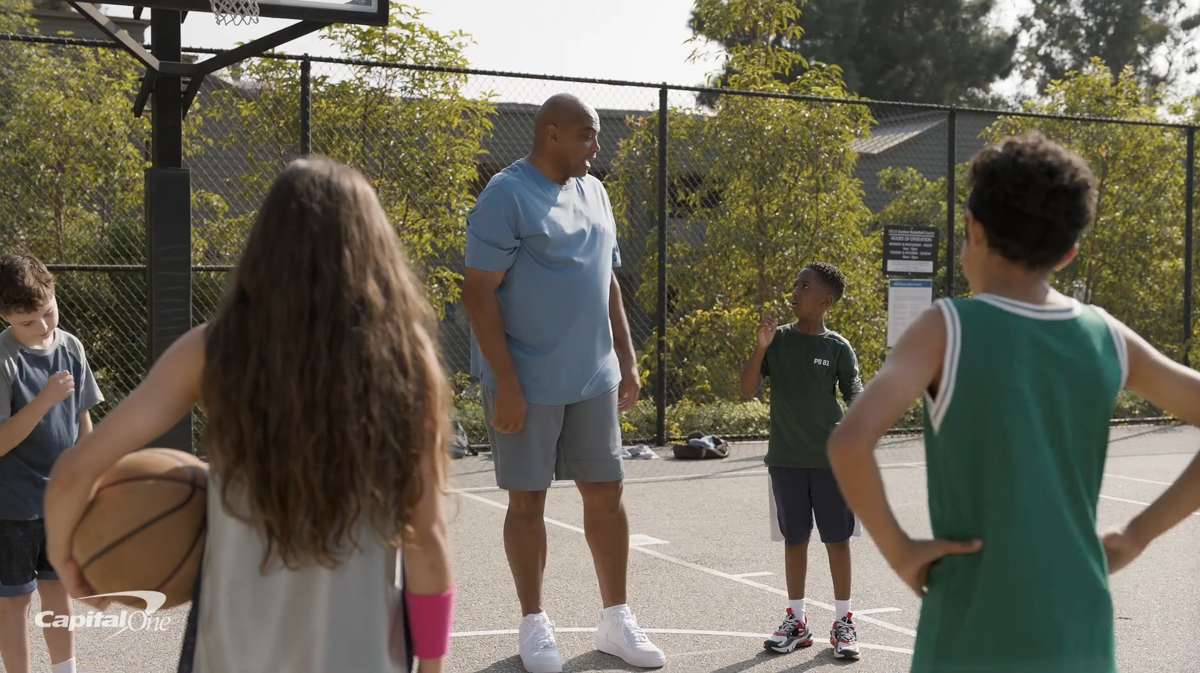 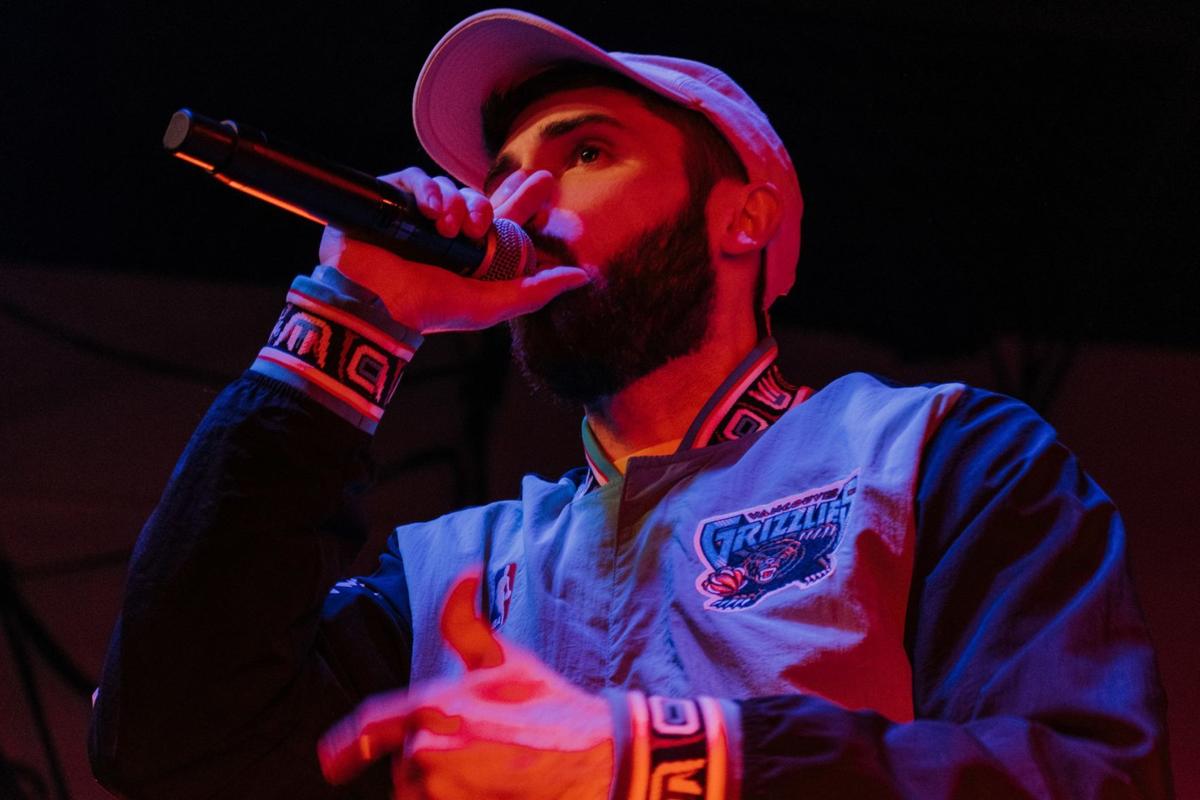 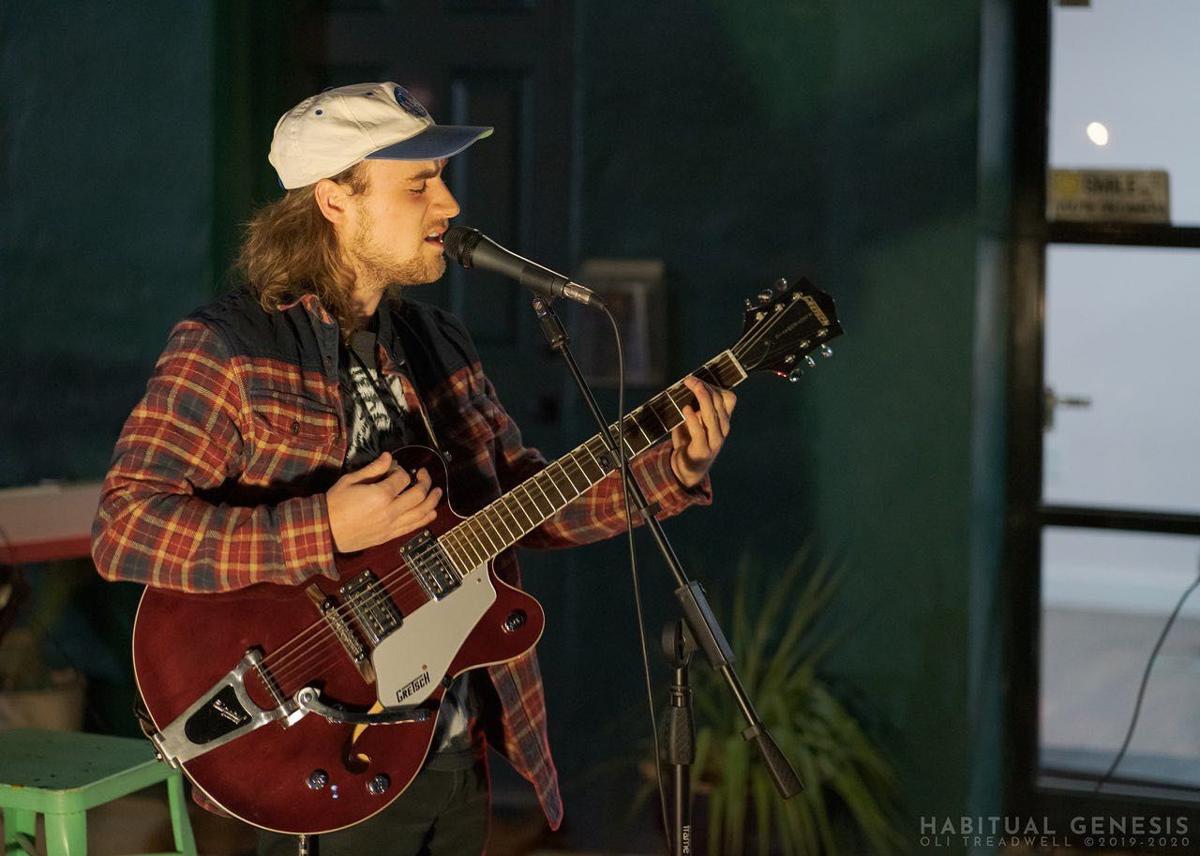 Jack Greenwood now resides in Austin, TX, but has made a name for himself in the Chippewa Valley with his brand of indie rock.

A summer break they never asked for led to one of the biggest moments in their careers.

Chippewa Valley based hip-hop artist Tyler Baumgart (aka TeawhYB) and Jack Greenwood, an Austin, Texas, resident with ties to Eau Claire, released “Backyard Basketball” together last year, and now the song is being heard all over the country.

The song is being used in Capital One’s NCAA March Madness social media ads on sites such as Facebook, Instagram and Snapchat. The commercial features a short clip of their song behind dialogue from former NBA star, and current TNT network basketball analyst, Charles Barkley.

Baumgart said having his music reach the years of many more listeners, even in a brief way, is music to his ears.

“It feels like the hard work is starting to pay off and be acknowledged,” Baumgart said. “As artists, we’re constantly seeking gratification and recognition for our work which can be hard to come by.

“I’m not expecting the ad to translate to more streams/purchases but I think it does establish our credibility as musicians and we get to represent our city and state on the national level.”

Greenwood said the song came from wanting to express himself during COVID-19 quarantine, and the success spurring from artistic isolation is entirely fulfilling.

“It’s a really good feeling to see your work out in the world,” Greenwood said. “Obviously, when I started the song in my bedroom I had no thought or intention of it getting picked up. I was just creating during quarantine and writing about my experience with everything at the time.

“The first time I actually saw the ad was late one night when a friend hit me up out of the blue with a screen recording of it playing on his snapchat story. It was pretty cool.”

The pair of TeawhYB and Jack Greenwood began collaborating over a year ago due to mutual interest in each other’s work. Initially Greenwood crafted the backbeat of the song and then sent it to Baumgart, who arraigned his portion of the track.

Resulting in the collaboration would become “Backyard Basketball,” a track which was released last fall but is starting to make waves again due to its inclusion in the Capital One ad.

“It started all with Jack, honestly,” Baumgart said. “We talked about doing a collaboration for quite some time and one day he sent me a rough draft of the Backyard Basketball concept. Seemingly a perfect fit, because I’m a huge basketball fan, so I just tried to do my thing and add some fun-flavor.

“It’s almost a time-capsule of the pandemic summer we all experienced. Many of us were out of work, waiting on unemployment checks, kind of like an adult summer break that we never asked for.”

Baumgart and Greenwood plan to continue collaborating in 2021 with more songs set for release later in the year. You can hear “Backyard Basketball,” now on Spotify, Apple Music and the majority of all major streaming platforms.

Jack Greenwood now resides in Austin, TX, but has made a name for himself in the Chippewa Valley with his brand of indie rock.