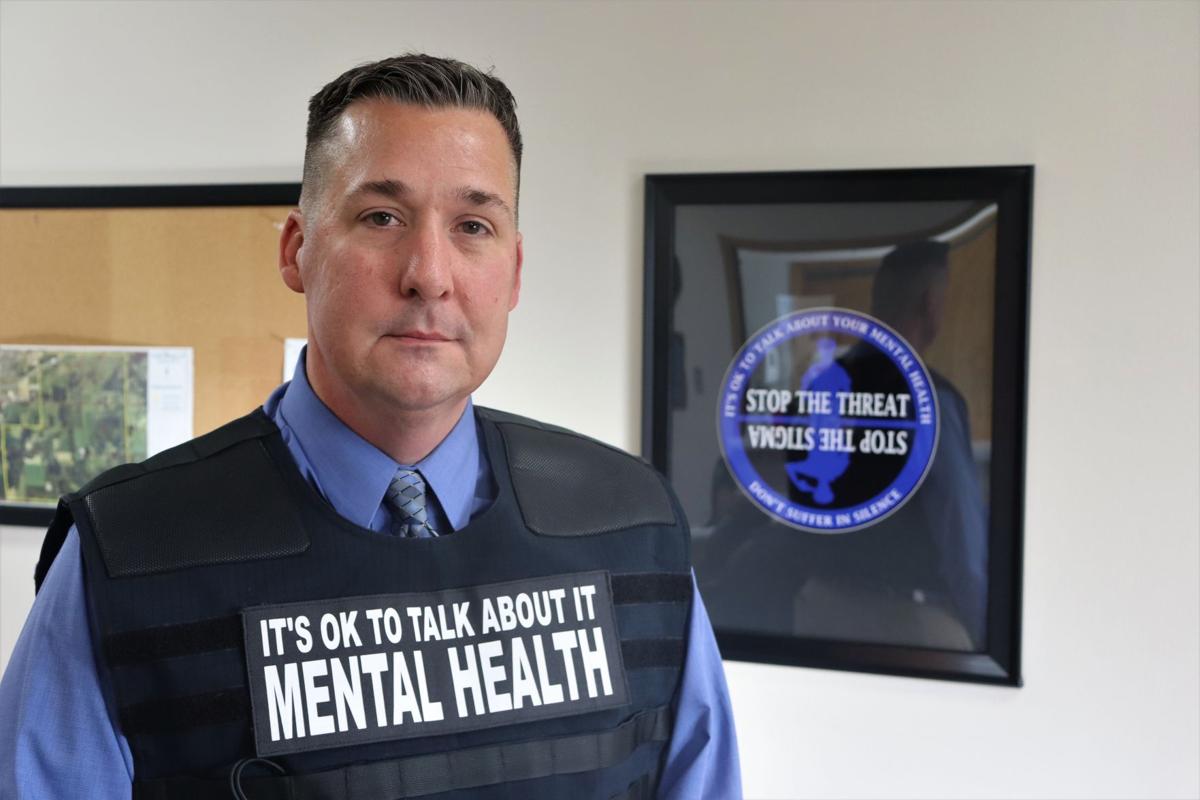 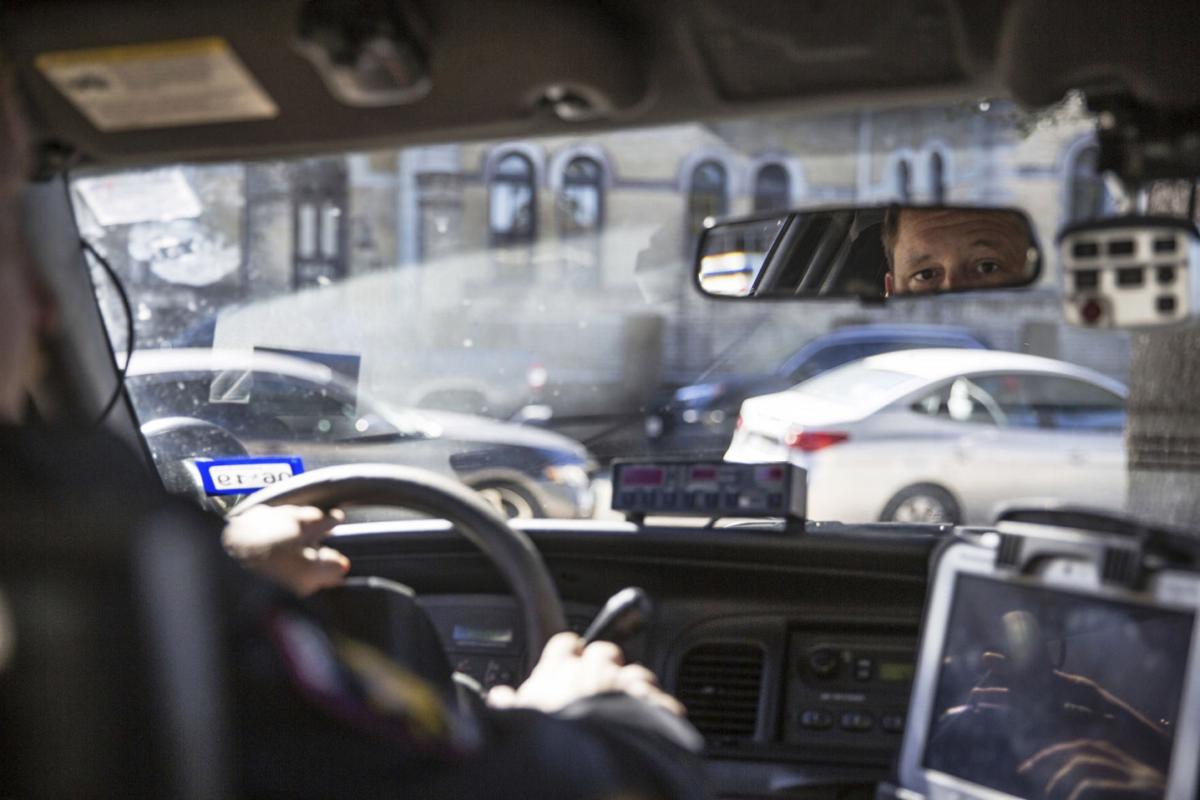 “Some people laugh about my struggle and tell me I should just get over it, because I’m weak,” Lake Hallie police officer Adam Meyers said of his battle with mental health issues.

In April 2016, the police officer of 20 years was required to use deadly force against a 25-year-old woman who armed herself with a hatchet inside Walmart in Lake Hallie.

This experience plagued Meyers with feelings of guilt and trauma, inspiring him to found Stop the Threat – Stop the Stigma in 2020, an LLC devoted to eliminating the stigma around speaking about mental health in a profession often linked to facing your fears daily and carrying on.

Stop the Threat – Stop the Stigma is both a website and a two-hour presentation, in which Meyers talks about his history with mental health struggles. Meyers said his experience with the harsh reality of working in public service forced him into a dark place for many years.

“When I was spiraling down, I didn’t care what I did,” Meyers said. “I’d drink a pint of vodka and sleep my day away to try and escape the problems I was experiencing. I’m ashamed of it, and it’s embarrassing to reveal that, but it is important to share it so people know the struggles law enforcement goes through.”

With a focus on identifying negative coping mechanisms, and developing positive ones, the Stop the Threat – Stop the Stigma website offers a variety of resources for those struggling with mental health issues in any profession.

Along his mental health journey, Meyers identified abusing alcohol and experimenting with marijuana as negative aspects of his life and replaced it with speaking with others about his struggle and exercising (losing 40 pounds in the process) to feel the dopamine hits he desperately needed.

Meyers has been on the move the past year-and-a-half reaching out to professionals in the Chippewa Valley, hoping to help in any way he can one individual at a time. He said the stigma around talking about mental health in the law enforcement field isn’t exclusive to police officers but remains prevalent in nearly every aspect of society.

“It doesn’t matter what profession you’re in, it’s OK to talk about mental health,” Meyers said. “You don’t need to suffer in silence. I was involved in a situation where I had to use deadly force against someone and that memory is with me every day. It’s something I don’t take lightly, and I hope by sharing my experience with others it will inspire them to address their mental health and help others along the way.”

Meyers said the first thing anyone struggling with mental health issues is to contact friends, family and medical professionals to find the best avenue for them to cope and recover. For more information on Stop the Threat – Stop the Stigma you can visit its website stopthethreatstopthestigma.org.

A staple of Chippewa Falls is celebrating an important milestone.

A Chippewa Falls man accused of leading area police on several high-speed chases this summer was convicted of multiple offenses Monday. He was…

Lydia Fish has always been a great athlete. She competed in gymnastics and running events when she was younger, and two years ago, started Cro…

Being recognized isn’t one of Rusty Volk’s goals in putting together the largest gathering in Chippewa Falls annually, but sometimes it is overdue.

Two injured in near fatal crash in the township of Wheaton

On Monday at 3 p.m. in the township of Wheaton, the Chippewa County Sheriff’s Office received a report of a two-vehicle crash with injuries an…

Chippewa Herald, April 17, 1953The Leinenkugel bowling team is currently holding the title in two leagues, having grabbed the 1953 honors in t…

Construction on a high-anticipated local park improvement is now complete and open to the public.

The 2015 Portage grad has turned his outdoor hobby into a growing pet project covering all things outdoors.

CHIPPEWA FALLS — An announcement by the Governor’s office and the Wisconsin Department of Agriculture, Trade, and Consumer Protection today br…