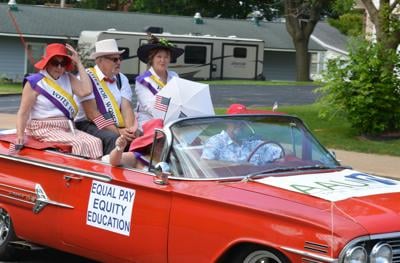 Clara Bewick was born in England but grew up in Windsor, Wisconsin. One of six women in the UW‐Madison’s first co‐educational class, she graduated as valedictorian in 1869. The following year, she married Leonard Colby, a UW law graduate, and became known professionally as Clara Bewick Colby.

Clara used her college education and childhood farm experience to work for the rights of rural women. She lectured in favor of women’s right to vote, working with suffragists Susan B. Anthony and Elizabeth Cady Stanton. In 1881 she became vice president of the Nebraska Woman Suffrage Association. She founded The Women’s Tribune, a monthly newspaper, in Beatrice, Neb., in 1883. She moved the paper, the leading women’s suffrage publication in the nation, to Washington, D.C., in 1886. The Colbys divorced in 1906. This strained Clara’s finances and drew unwanted publicity to the suffrage movement.

She became an example of the kind of woman that national leaders thought would be viewed unfavorably by the public: if you gave women more rights, they would divorce their husbands and kick the men out. So despite all of her hard work, she was shut out of the U.S. suffrage movement. This is why she is not as well‐known as other suffragists. Sinking further into poverty, unable to get her husband to pay alimony, she closed The Women’s Tribune in 1909. Eventually, Clara was forced to campaign and lecture to support herself, no matter what the weather and despite her declining health. She died of pneumonia in 1916, four years before the passage of the 19th Amendment.

Click here to see lots of familiar faces and places. 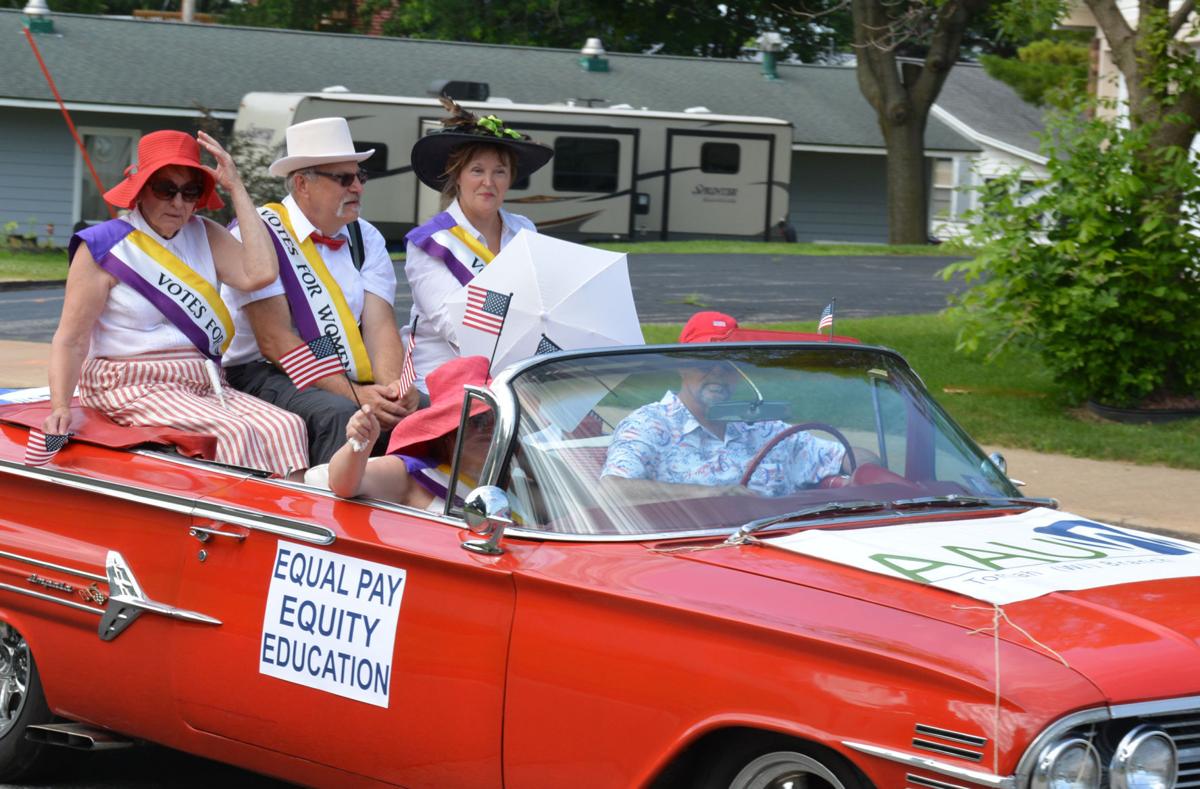 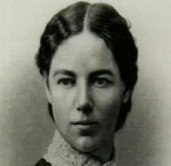