VALPARAISO, Ind. — The Valparaiso, Indiana, Republican Party won an honorable mention Saturday for a float in the Valparaiso Popcorn Festival parade commemorating the 20th anniversary of the Sept. 11 terrorist attacks in this country.

But the imagery used of two damaged and smoking (popcorn-covered) models of the World Trade Center towers that were destroyed during the deadly attacks went too far, according critics both locally and now nationally.

"Talk about a 9/11 memorial that misses by a mile ... in an incredibly disrespectful display, a parade in Porter County, Indiana featured models of the Twin Towers with smoke billowing from each," reads a story posted Monday by the online tabloid journalism site TMZ.

The story, which features a photo and short video clip of the float in question making its way down Lincolnway in downtown Valparaiso, goes on to say Valparaiso Republicans took enough heat that it limited comments on its Facebook page.

A post on the page by a local resident that remained up as of early Monday afternoon predicted the float would gain national attention by making a late night entertainment show.

"I don't know what the theme for popcorn fest is this year but pretty disappointed in this float," the post reads. "We don't ever need to forget 9/11. But was it necessary to depict the burning towers — very distasteful."

Porter County Republican Party Chairman Mike Simpson said Monday the float was not intended to be disrespectful or political. It was intended solely to remember the attacks from 20 years ago and all 2,977 people who lost the lives.

Simpson said the idea of the float was discussed ahead of time with local first responders and service people.

While the float also featured photos of the 13 U.S. service members killed Aug. 26 at the Kabul airport in Afghanistan during U.S. withdrawal of troops under the guidance of Democratic President Joe Biden, Simpson said that was not intended as a political statement, but rather as timely addition to the memory.

"We were trying to honor the tragedies," Simpson said. "If you don't like it, there are others who do."

Another post still appearing early Monday afternoon on the Valparaiso Republicans Facebook page reads, "And the award for tasteless popcorn fest float goes too ... The Republican party of valparaiso!"

"People are entitled to their opinions," Simpson said. "We don't live in a vacuum."

But he felt that some of the critics went too far in flooding with negative online reviews a local business owned by the wife of one party volunteer.

Top pics from the weekend: Sept. 11 anniversary and more

The mother told police the 4-year-old was kept in the basement for days at a time and that food was also withheld from the boy, according to the documents.

Millions of retirees on Social Security will get a 5.9% boost in benefits for 2022, the biggest cost-of-living adjustment in 39 years.

Advice shifting on aspirin use for preventing heart attacks

It wasn't clear if the determination might lead to additional charges against Brian Laundrie, who is considered a person of interest in her disappearance and remains unaccounted for.

A woman was raped by a stranger on a Philadelphia area train in the presence of other riders who a police official said "should have done something."

Homes that use natural gas, which make up nearly half of all U.S. households, may spend $746 this winter, 30% more than a year ago.

U.S. health advisers said Thursday that some Americans who received Moderna's COVID-19 vaccine should get a half-dose booster to bolster protection against the virus.

Next on FDA's agenda: Booster shots of Moderna, J&J vaccines

Millions of Americans who received the Moderna or Johnson and Johnson vaccine wait anxiously to learn when it's their turn for a booster. Here's what to know. 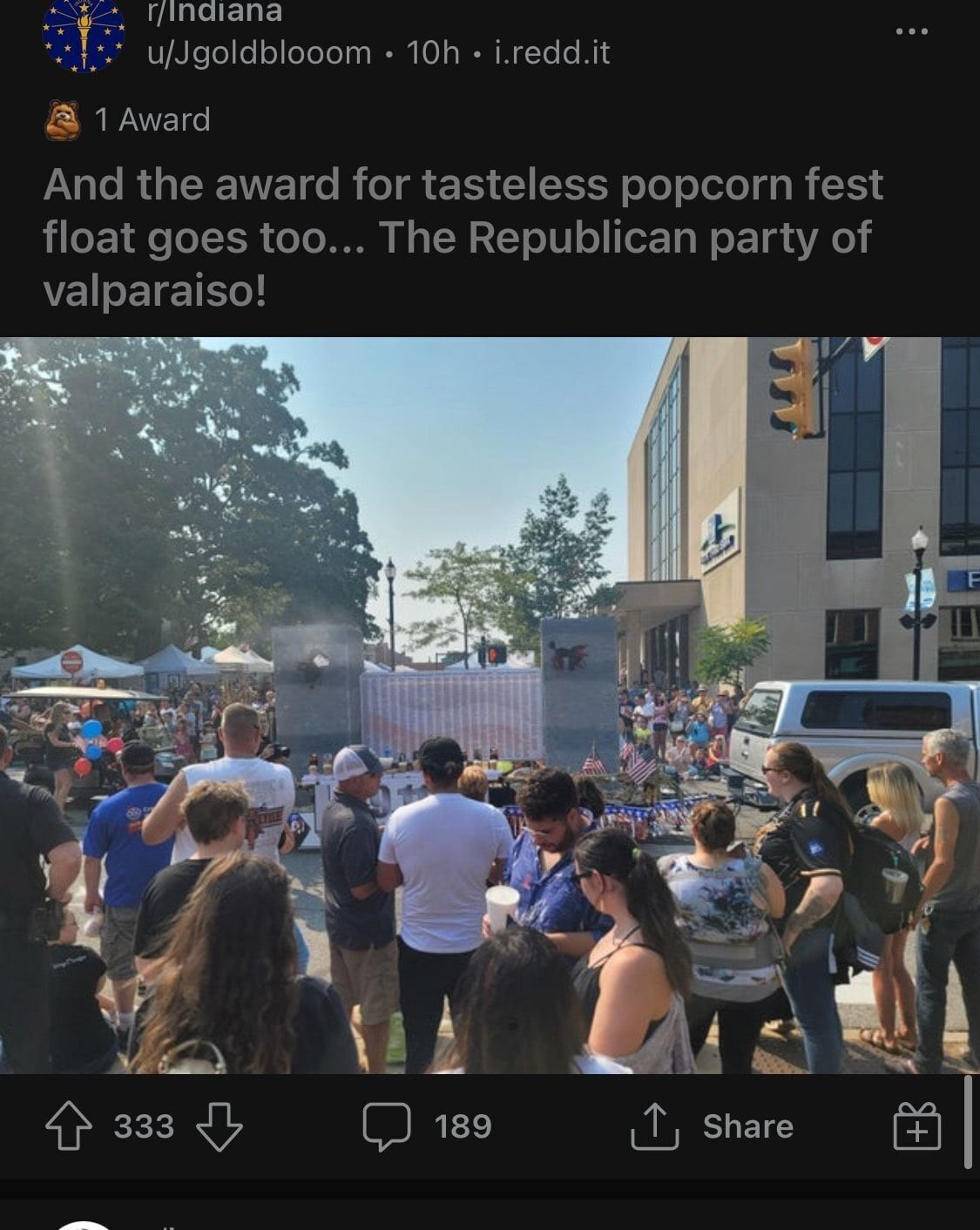 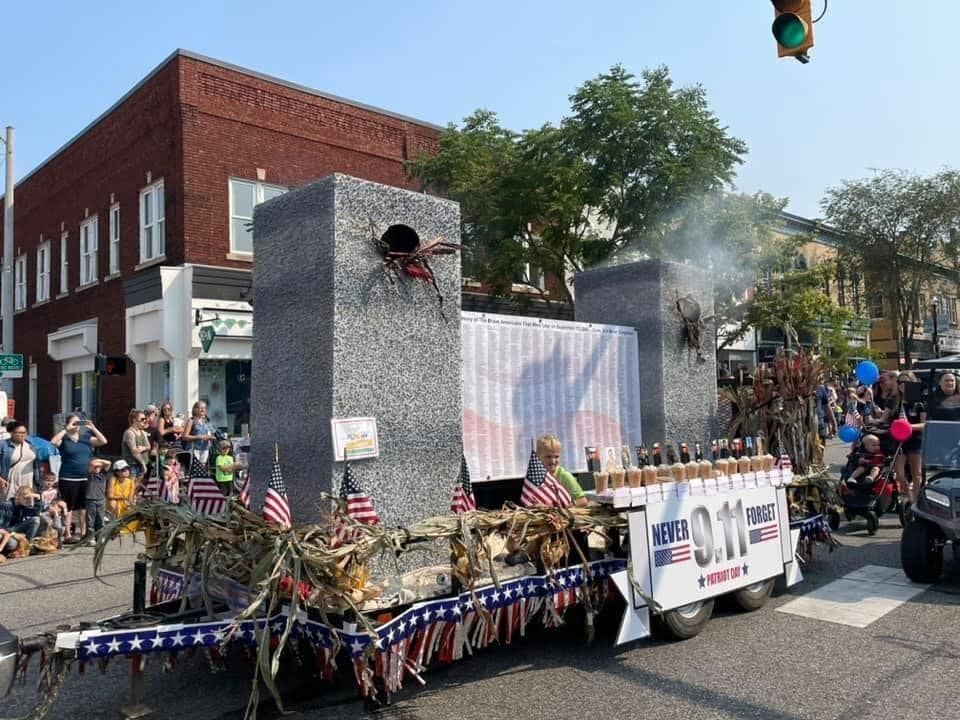