CALEDONIA — Edwin Santiago Jr., a Racine alderman since April, was arrested early Saturday morning following what was reported to be a police chase in Caledonia.

Details are still emerging as to what occurred and what preceded the chase. Criminal charges had not been filed by 4:30 p.m. Monday, even though the DA’s Office had issued charges in other cases from over the weekend by that time.

Racine County District Attorney Patricia Hanson said in an email that her office was still waiting on paperwork from the Caledonia Police Department on the case.

Santiago’s attorney, Patrick Cafferty, said Monday that his client plans to plead not guilty should charges be filed.

“Edwin Santiago is presumed innocent of all charges. He intends to enter a plea of not guilty at the appropriate time,” Cafferty said in a text message. “We urge the public to withhold judgment until all the facts are available.”

Santiago was arrested Saturday by the Caledonia Police Department and posted $5,000 to get out of jail that day, Hanson confirmed.

Santiago has not replied to multiple requests for comment.

According to the Caledonia Police Department, the arrest occurred at about 1:27 a.m. Saturday. The police report has not been released as charges are still considered pending. Correspondingly, no court appearance has been scheduled.

After advancing out of a primary, Santiago was elected in last spring’s election by a vote of 305 to 221 over Dennis Montey to represent the City of Racine’s 4th District.

When running for office, Santiago told The Journal Times: “I had never imagined myself as a politician. However, when facing situations such as the Machinery Row controversy, being ranked as the second worst city in the country for African Americans, and having lived in District 4 for over seven years witnessing the hardships of my friends and neighbors, I made the choice to step up and be a leader for my community. People are fed up with politicians that are lazy, corrupt, immoral and connected to political dynasties. We need average citizens with more diverse perspectives to represent our diverse city.”

53 photos showing what life has been like in Racine County throughout this infamous year: 2020

'YOU ARE INCREDIBLY SAFE TO GO OUT'

Swinging on a closed swingset

BACK IN ACTION, WITH A MASK

Looking back at week of unrest

Looking back at week of unrest

Capping off the globe

Getting out the vote efforts

MASK UP TO BALL

BEGINNING OF THE END

In a year full of changes, especially those out of our control, some people are chasing after it. 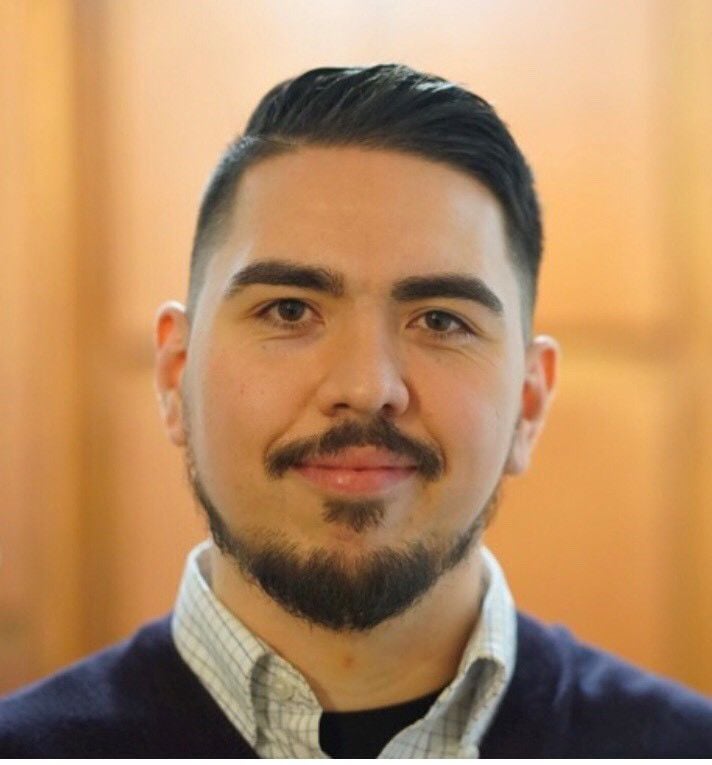