The Milwaukee Police Department said the body of Major Harris was discovered Thursday close to where his mother, 25-year-old Mallery Muenzenberger, was found shot to death Oct. 14.

Milwaukee police arrested six people Wednesday in connection with Muenzenberger's death but have yet to release their names.

Major was reportedly seen in La Crosse Oct. 9 with Clark, and one report says the boy's last known location was at the residence where Muenzenberger's body was found.

An Amber Alert for Major was issued Oct. 16. Police found the vehicle driven by Clark in Milwaukee Oct. 18.

"It has truly been a helpless feeling for all of us that have not been able to assist in the search for Major due to having to prepare for Mallery’s funeral," the statement reads.

The statement describes Muenzenberger as a "beautiful kind soul who loved her little boy with all of her heart." It says Muenzenberger worked two jobs while raising Major as a single mother.

"You couldn’t help but be drawn to her lovable personality," the statement says. "She had a quiet innocence about her. She never had to be the center of attention; more than likely she was the one smirking in the corner of the room with that devious look of hers. Mallery’s life will not be forgotten. We will never let her memory go."

The family said Muenzenberger died as a result of domestic violence.

"Mallery became involved in a life she never shared with our family," the statement says. "She was much too private. She was an honest person with too much trust, we have found out."

The statement thanked the Milwaukee Police Department for its efforts in the case and said "we will continue to search for her beautiful baby boy, Major, and bring him home to La Crosse."

Major's father, Carlton Harris, also issued an appeal for his safe return during a Wednesday press conference in Milwaukee. He has been critical of police response to the case.

1951: YMCA at Seventh and Main streets

The Associated Press contributed to this story.

"When you’ve been in business that long, of course there’s a chance that there will be an experience or two where the customer isn’t quite happy," the search committee chair said of the hired firm. 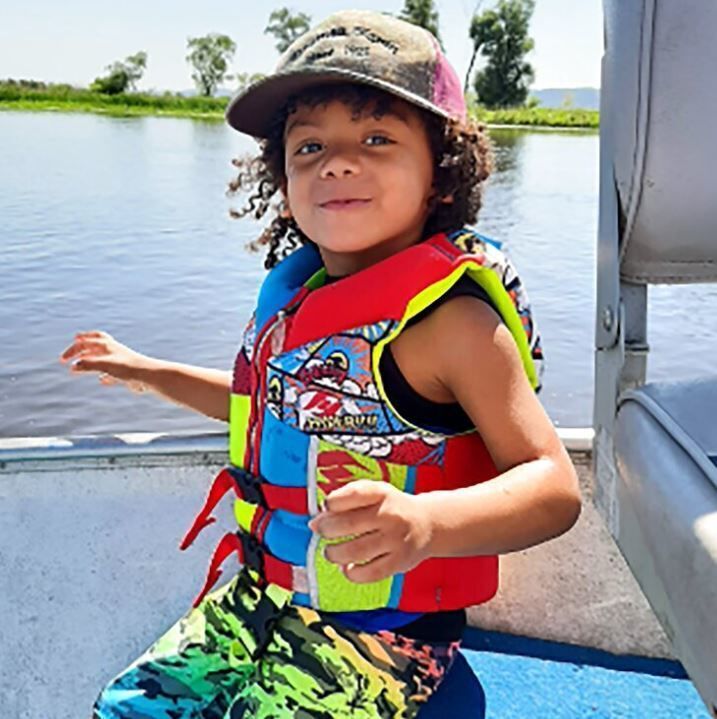 An undated photo of Major Harris, a three-year-old who was first reported missing Oct. 16. 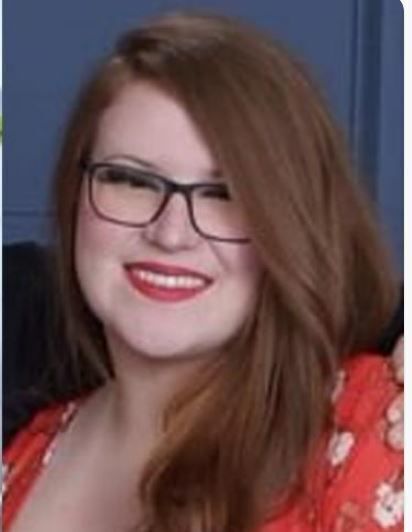