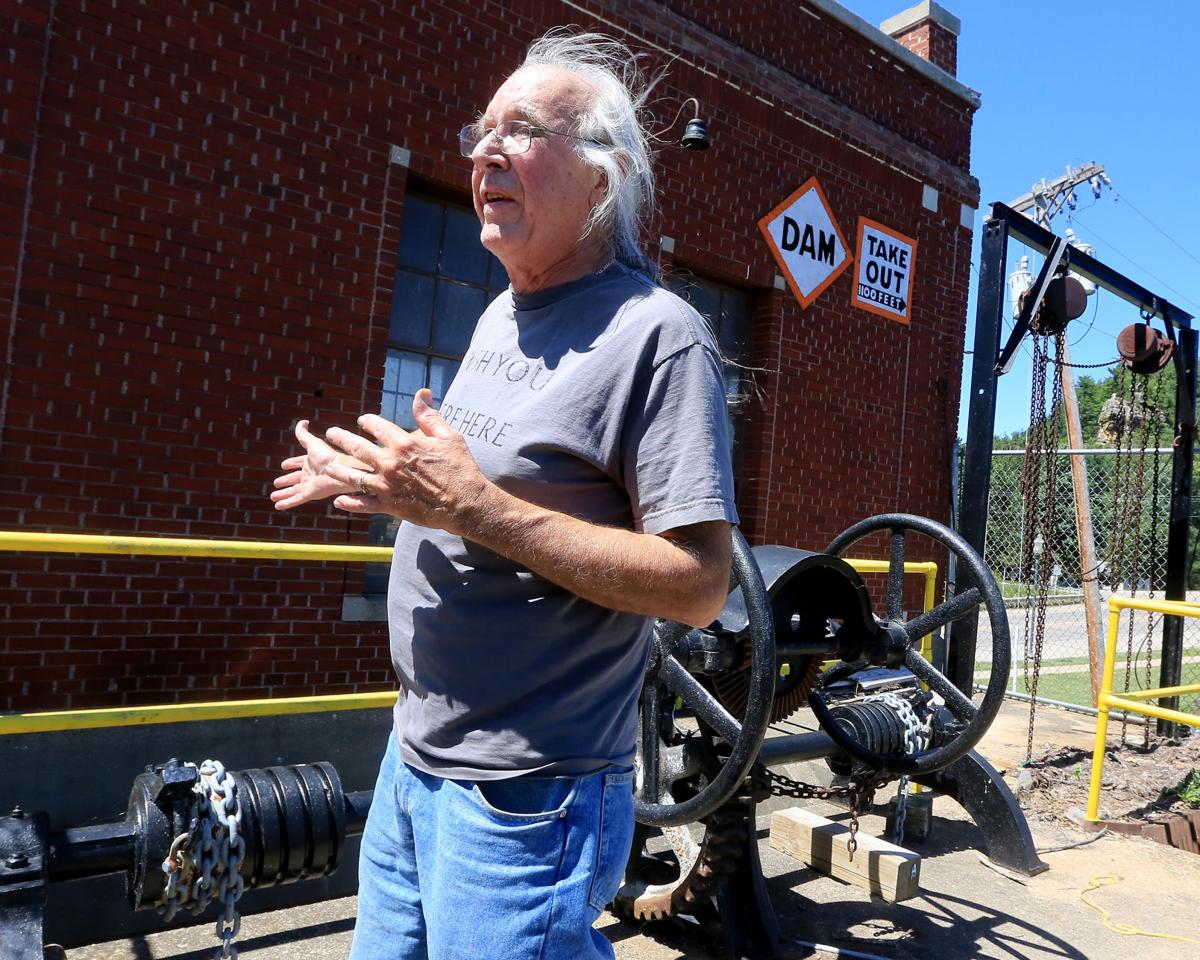 Chuck Pheiffer, pictured in 2015 at the Friendship Dam he owned and operated for more than 30 years. The Friendship Lake District used eminent domain to take the dam last year and has spent about $330,000 to improve the dam's safety rating from poor to fair. 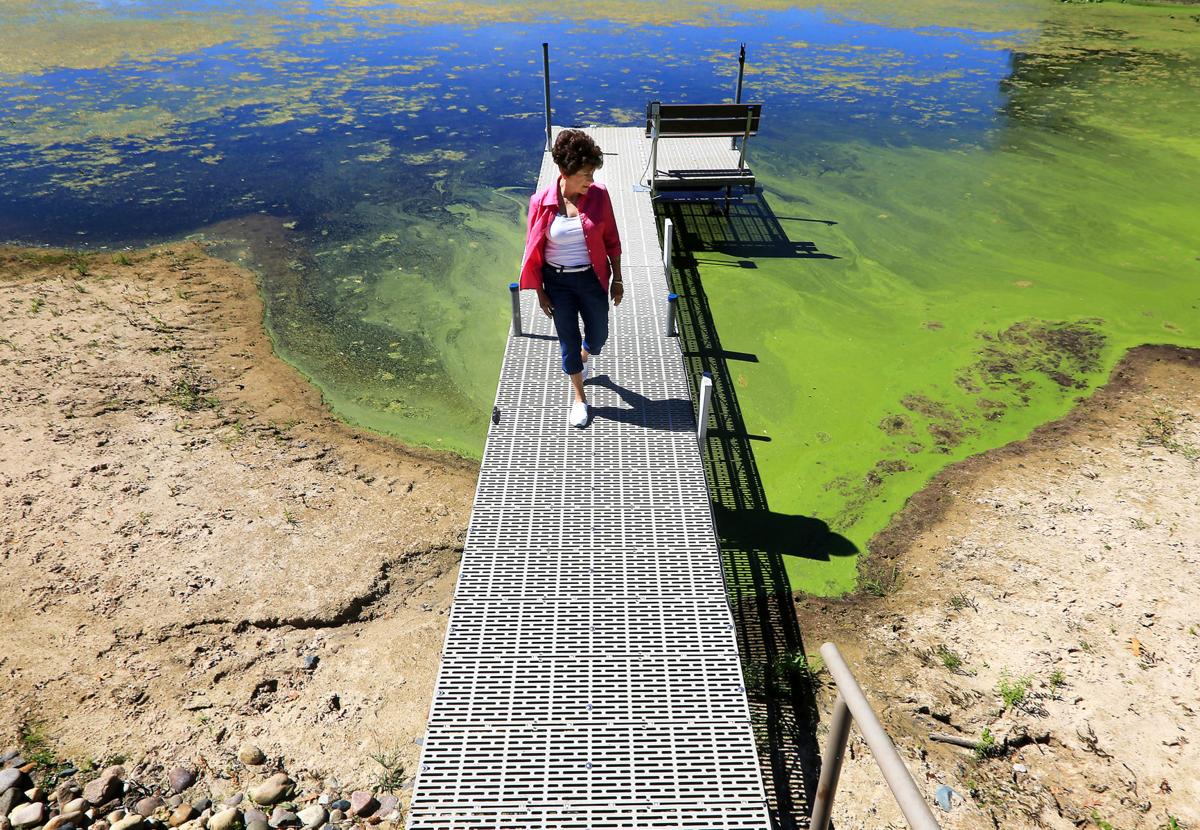 Linda Moonan, a member of the Friendship Lake District board, walks on her pier on the lake’s northeastern shore in 2015. Frustrated by low water levels, the lake district last year used eminent domain to take the dam, which creates the 115-acre impoundment on the Little Roche-A-Cri-Creek in Adams County.

The Friendship dam, which impounds a 114-acre lake on the Little Roche a Cri Creek just north of the Adams County village, is one of a half-dozen Wisconsin dams that are considered a risk to human safety and in poor condition.

After decades of private ownership and neglect, the 86-year-old dam is under public control and undergoing mandated renovation.

Once owned and operated by Wisconsin Power and Light, the dam was taken over by the village in 1964 and 20 years later was sold to a local resident for $1,000.

A 2014 inspection reported signs of embankment instability and seepage. The dam lacked benchmarks and had no high-water warning system. There was no failure analysis or emergency action plan in place, and the spillway was deemed inadequate for high flow, which could lead to the dam being overtopped and failing.

Two years later, the Department of Natural Resources ordered the owner to complete the required repairs or drain the lake, but that never happened.

Bob Berry is the current dam operator and chairman of the Friendship Lake District, which last year used the power of eminent domain to buy the dam for $110,000.

Berry said landowners on the lake got frustrated with chronically low water levels, which left their docks high and dry and the district unable to manage weeds.

After heavy rains in 2017, the dam owner had to open the gates to relieve pressure, prompting a downstream evacuation.

The lake district has invested about $330,000, which Berry said essentially tripled the tax levy, earning the dam a provisional “fair” condition rating. Tanya Lourigan, state dam safety engineer for the DNR, said once a final inspection is completed, the dam should be rated fair or satisfactory.

Berry said the district is also working to sell electricity from the 25-kilowatt water-powered generator, which he expects will bring in $600 to $800 a month.

“We’re doing everything we can to bring our lake back,” he said.

Wisconsin has only six dams considered a risk to human safety that are in poor condition, according to data compiled by the Associated Press, but last year alone eight dams failed across the state amid record-setting rainfalls.