Environmental and clean energy advocates have sued Wisconsin utility regulators over a We Energies solar program they say discriminates against individuals and businesses.

“The sun shines and the wind blows the same for everyone,” said Elizabeth Ward, director of Sierra Club’s Wisconsin chapter. ”It doesn’t favor monopoly utilities over the hardworking Wisconsinites who invest their own money in solar and wind.”

The groups are asking the court to overturn the Public Service Commission’s December vote approving the utility’s buyback rates for independent generators.

Xcel plan to idle coal plants could save millions, slash carbon emissions; could Wisconsin utilities do the same?

We Energies has established a pair of programs through which customers can invest in or host utility-owned solar panels and receive payments for the energy they generate. Those rates account for the value of the energy as well as capacity, or the ability to deliver energy. Independent solar producers aren’t compensated for capacity.

Accounting for those independent producers’ capacity costs would essentially double the rate they’re paid, according to the complaint.

Brad Klein, a senior attorney for the Environmental Law & Policy Center, called it “a simple case of self-dealing.”

“We Energies put their shareholders ahead of Wisconsin homes and businesses,” Klein wrote in a prepared statement. “The way they went about it is complex and technical, but this case itself is simple: A large company is illegally trying to squeeze out competition.”

Utility spokesman Brendan Conway did not address the specifics of the complaint but defended the rate structures.

“We pay customers the market rate for their excess generation,” Conway said. “The Commission supported that decision because it is fair to all customers.”

The commission approved the rates on a 2-1 vote. PSC Chair Rebecca Valcq dissented, saying the commission should open an investigation into avoided capacity costs.

This is not the first legal case spawned by We Energies’ solar policies.

Eagle Point Solar last year sued the PSC over the commission’s refusal to rule on whether state law allows private companies to lease solar panels to customers without being treated as regulated utilities.

The case was filed after We Energies blocked a deal in which Eagle Point was contracted to lease 1.1 megawatts of solar panels to the city of Milwaukee and instead urged the city to consider participating in the utility’s program.

Eagle Point asked the court to prevent We Energies from interfering with its city contract and to declare that the contract does not make Eagle Point a public utility subject to state regulation.

A judge dismissed the case in November, ruling that Eagle Point needed to first exhaust all its appeals before the PSC.

Eagle Point has appealed and asked the state Supreme Court to hear the case. 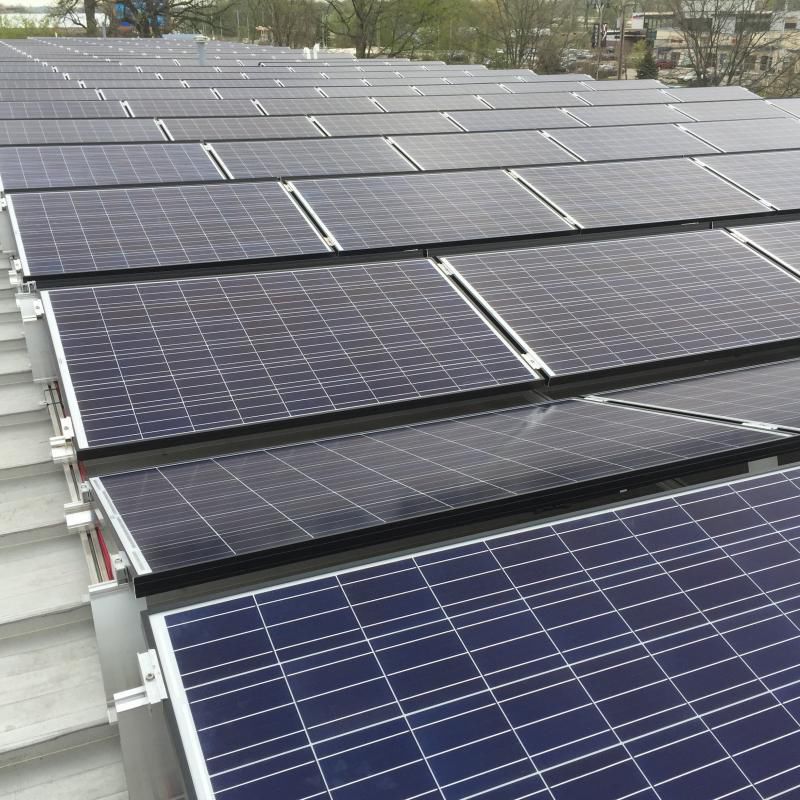 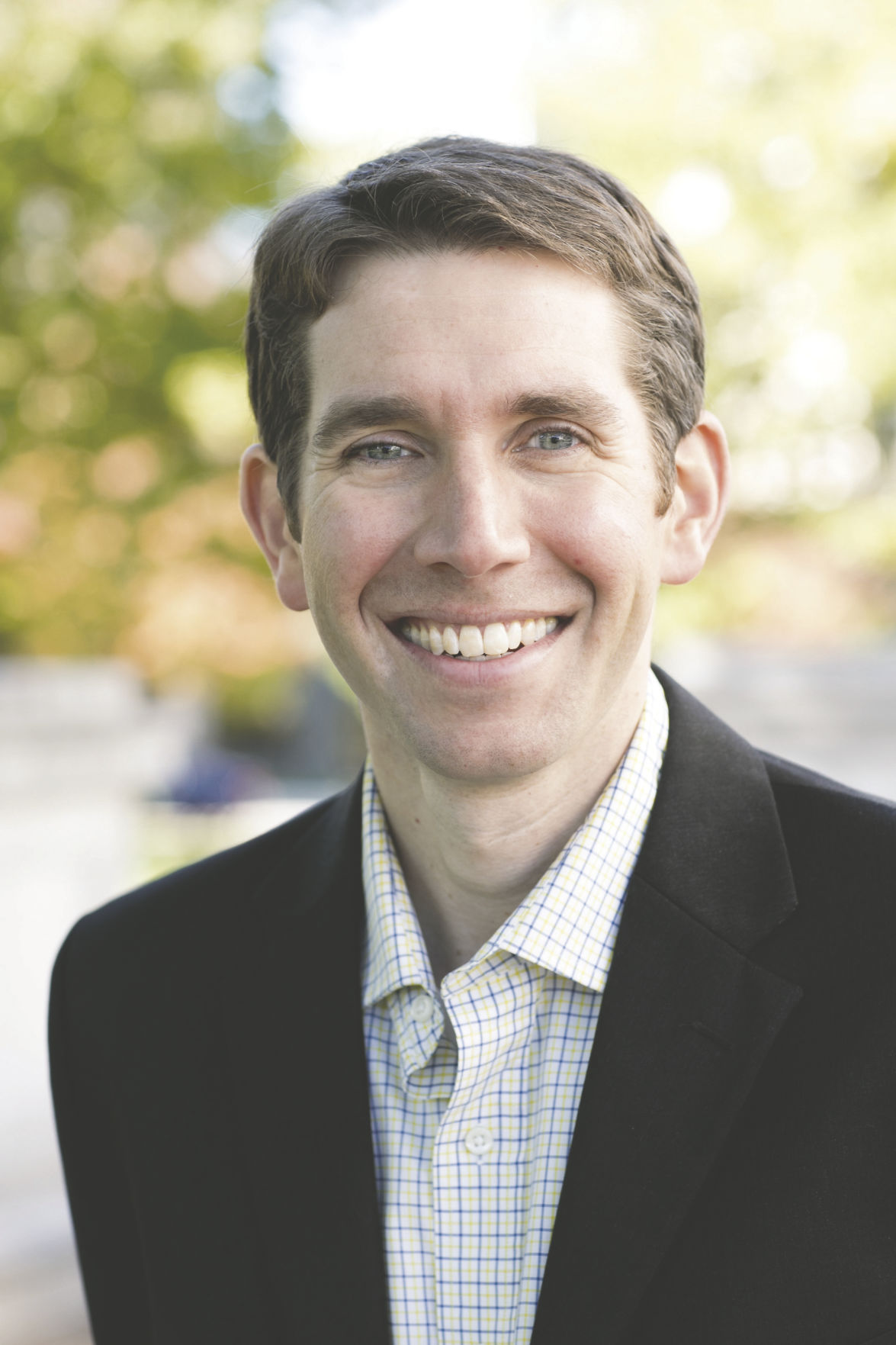 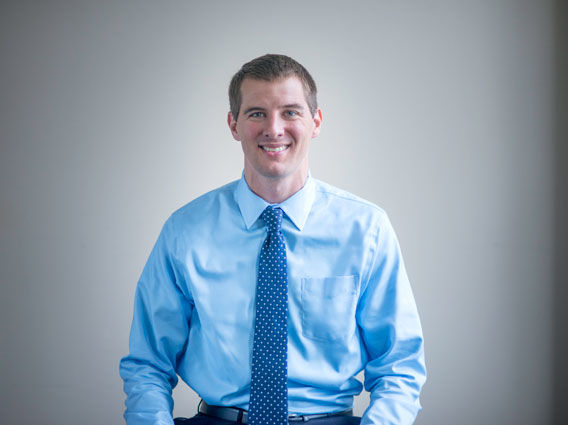 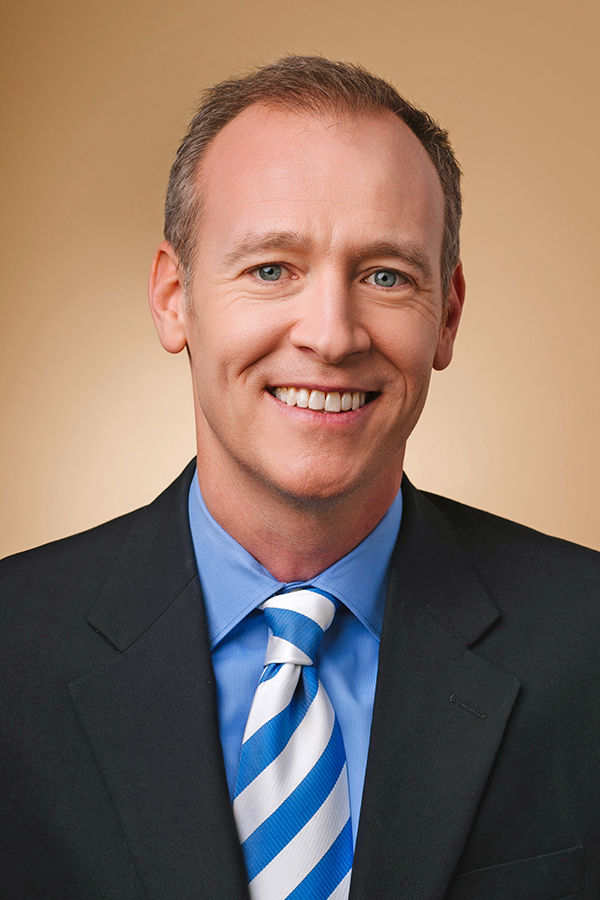