Become a Member
Read Today's E-edition
Share This
Driver had 'more drinks than I should have had' before crash that killed 3, complaint states
0 Comments
Share this

A Madison man suspected of speeding and driving drunk before a crash that killed three high school seniors earlier this month was formally charged Monday with multiple counts of homicide.

According to the complaint, which largely mirrors a search warrant filed last week in Dane County Circuit Court seeking a sample of Mehring’s blood taken by UW Hospital, Mehring told Dane County Sheriff’s Detective William Hendrickson the crash happened because of “too much speed and more drinks than I should have had to drive.”

The complaint, like the search warrant, states a preliminary breath test found Mehring’s blood alcohol concentration to be just over 0.24 percent, three times the legal limit of 0.08 percent for drivers in Wisconsin. Mehring also told investigators he was going 75 mph before the crash, a speed he attributed to “overconfidence,” the complaint states.

Sheriff’s spokesperson Elise Schaffer said Tuesday that Mehring, who was hospitalized for injuries he sustained in the crash, was transferred to the custody of the sheriff’s office Tuesday afternoon.

No court appearance has been scheduled yet.

According to the complaint:

A couple reported to investigators at the crash scene that just prior to the crash, they were driving westbound on Mineral Point Road when they saw a car coming at them going east in the westbound lane of traffic. They had to drive into the ditch to avoid a head-on collision, near Welcome Drive.

At UW Hospital, Hendrickson spoke with Mehring who said he was traveling from Morgan’s, a bar in Pine Bluff. He said he had been home most of the day but left around 7 p.m. to go to Target. He said he got to Morgan’s around 8 p.m. and stayed for about 1½ to two hours. Mehring said he had one drink before he left his home to go out and two rum and Cokes at the bar.

Driving east on Mineral Point Road in his 2016 Jaguar, Mehring told Hendrickson he went over a small hill when he saw brake lights in front of him within his lane. He tried to stop, he said, but he was going “too fast for conditions” and was unable to stop, striking the car in front of him “straight on” from behind.

Mehring said he believed he was going 75 mph because he had looked down at his speedometer at one point and saw that’s what it read.

Mehring’s apartment on Rustling Birch Road is only about 1½ miles from the crash site near the intersection of Mineral Point Road and Karls Court.

The 2013 Chevy Cruz struck by Mehring’s Jaguar ended up in a cornfield where it burned. Autopsies of all three who were in the car found they died from blunt force trauma due to the crash impact.

A second search warrant, also filed Monday, sought permission to take a vehicle component called a restraint control module from Mehring’s Jaguar. If the module is still in good condition, data about the operation of the car, such as speed, could be extracted from it, the search warrant states.

Who are they? WI children reported missing as of October 22 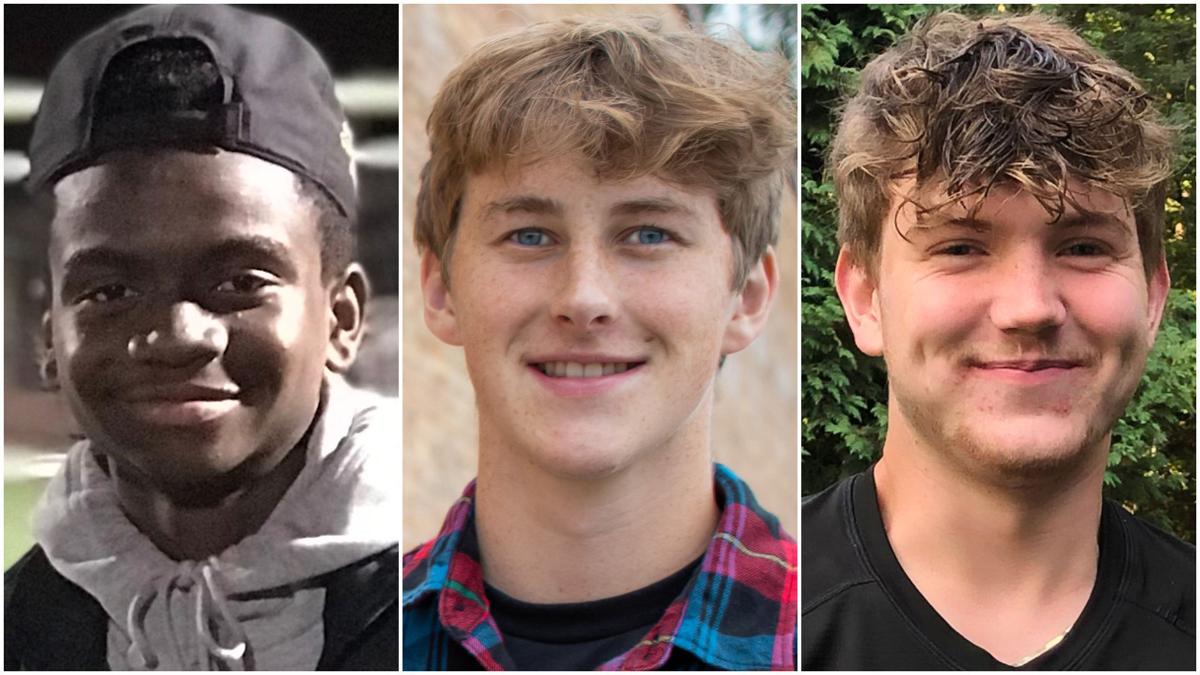 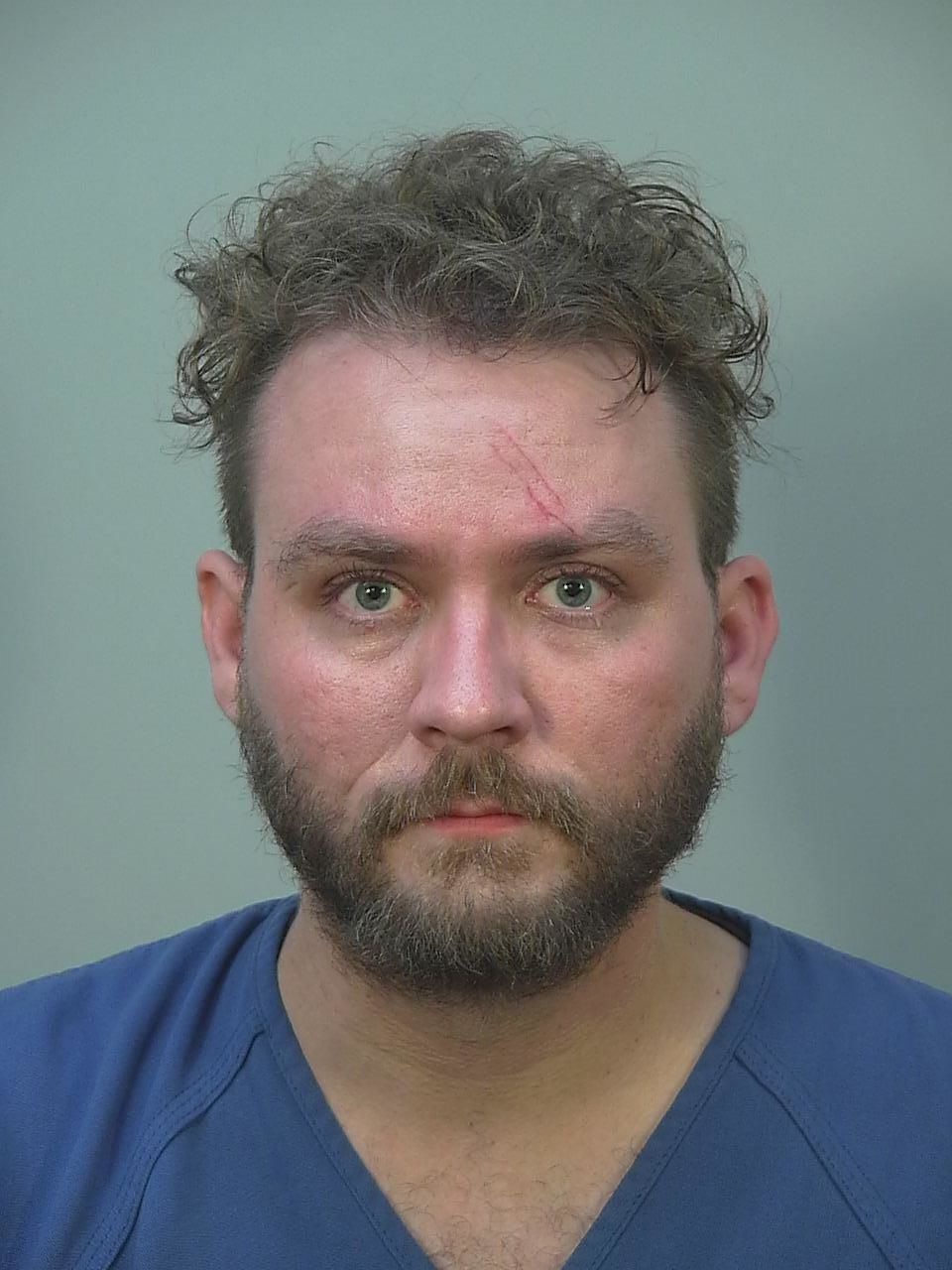