From 1952 to 2019, Ron Swann went to almost every Wisconsin Badgers football home game, missing only five.

Growing up in Madison, he attended games with his dad. Later, Swann and his wife, Fran, joined friends tailgating before games and staying for the Fifth Quarter celebration afterward.

“He talked to everybody and loved to make friends,” son Bret Swann said.

“He was an extreme extrovert,” added son Tod Swann. “If he could get two more people sitting on his patio, wherever he was, he was happier.”

Swann, 79, died from COVID-19 on Oct. 25. He had lung disease and high cholesterol, and had a heart attack in his 40s. Leg problems made it difficult for him to walk in recent years, but after foot surgery and physical therapy he was back to walking well by late last summer, his family said.

“In September, he told me he was really looking forward to playing golf this winter,” said Fran, who spent winters with him during retirement in Port Charlotte, Florida. “Unfortunately, that didn’t happen. He was so much a part of my life that it’s hard to be alone.”

After graduating from West High School in 1959, Swann attended UW-Madison, where he met Fran on a date arranged by her Chi Omega sorority sister at the former Rennebohm Drug Store near campus.

Swann studied mechanical engineering and got a job before graduating selling road construction equipment at the former Drott Tractor Co. He learned about the opportunity from his father, Ray, who worked for the Dane County Highway Department.

Swann sold graders, backhoes, dump trucks, front-end loaders and other machines, later for the companies Aring and Bark River, around southern Wisconsin for 35 years, retiring in 2003.

Just before then, the family built what Fran called her “dream house” on property they bought 20 years earlier just east of Merrimac on Lake Wisconsin. There, they enjoyed boating, fishing, golfing and — at least sometimes — doing home, auto and lawnmower repairs.

“He was always trying to fix something and roping me into helping him, which was fun and frustrating if you know what I mean,” said Tod Swann, 57, who lives in Alexandria, Virginia.

Bret Swann, 47, of Oak Creek, said his dad spent a night at UnityPoint Health-Meriter after acquiring COVID-19 and was sent home because he was doing better. But two days later he returned to Meriter and was eventually put on a ventilator. He died a week later, without the family being able to visit him.

“This disease is horrific,” he said. “It is so hard to fathom loved ones being in the hospital by themselves.”

Watch now: A look back at Steak ‘n Shake founded in Central Illinois

Watch now: A look back at Steak ‘n Shake founded in Central Illinois

Lifting mask mandate too soon for some in Houston

Lifting mask mandate too soon for some in Houston

6,200 people have died from COVID-19 in Wisconsin. Here are stories of some we've lost.

A high school principal who cared about music and sports. A state lawyer who wrote to numerous world leaders. A preschool teacher who organize… 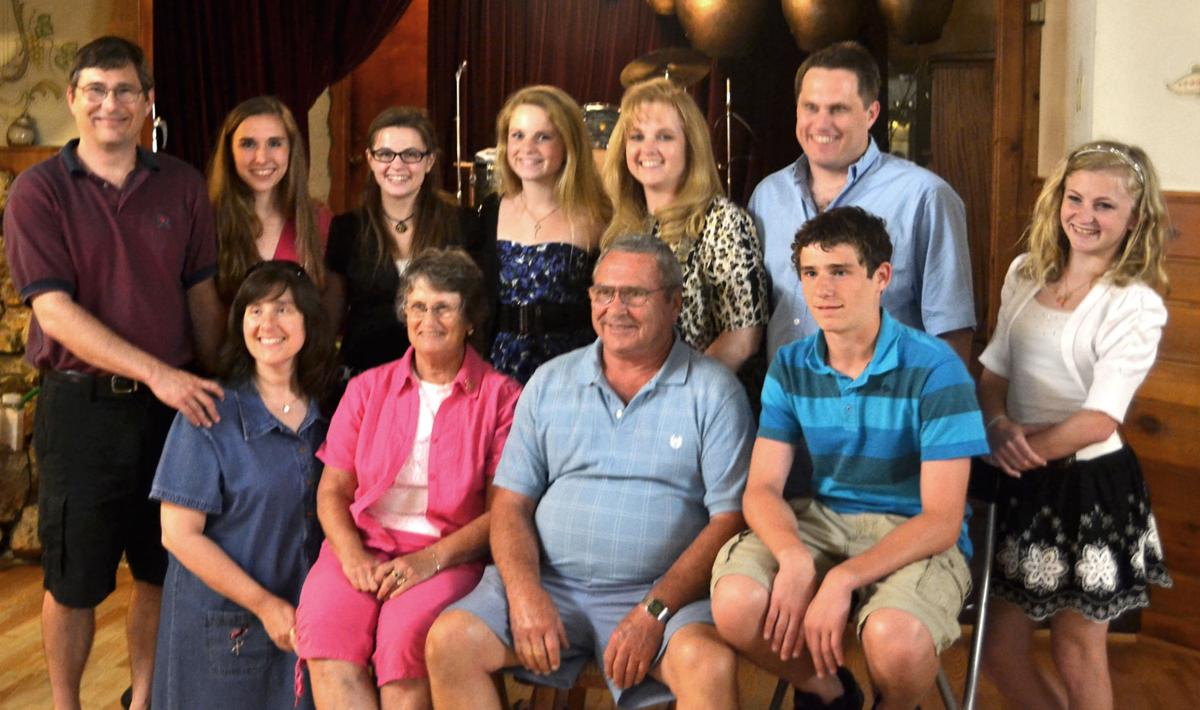 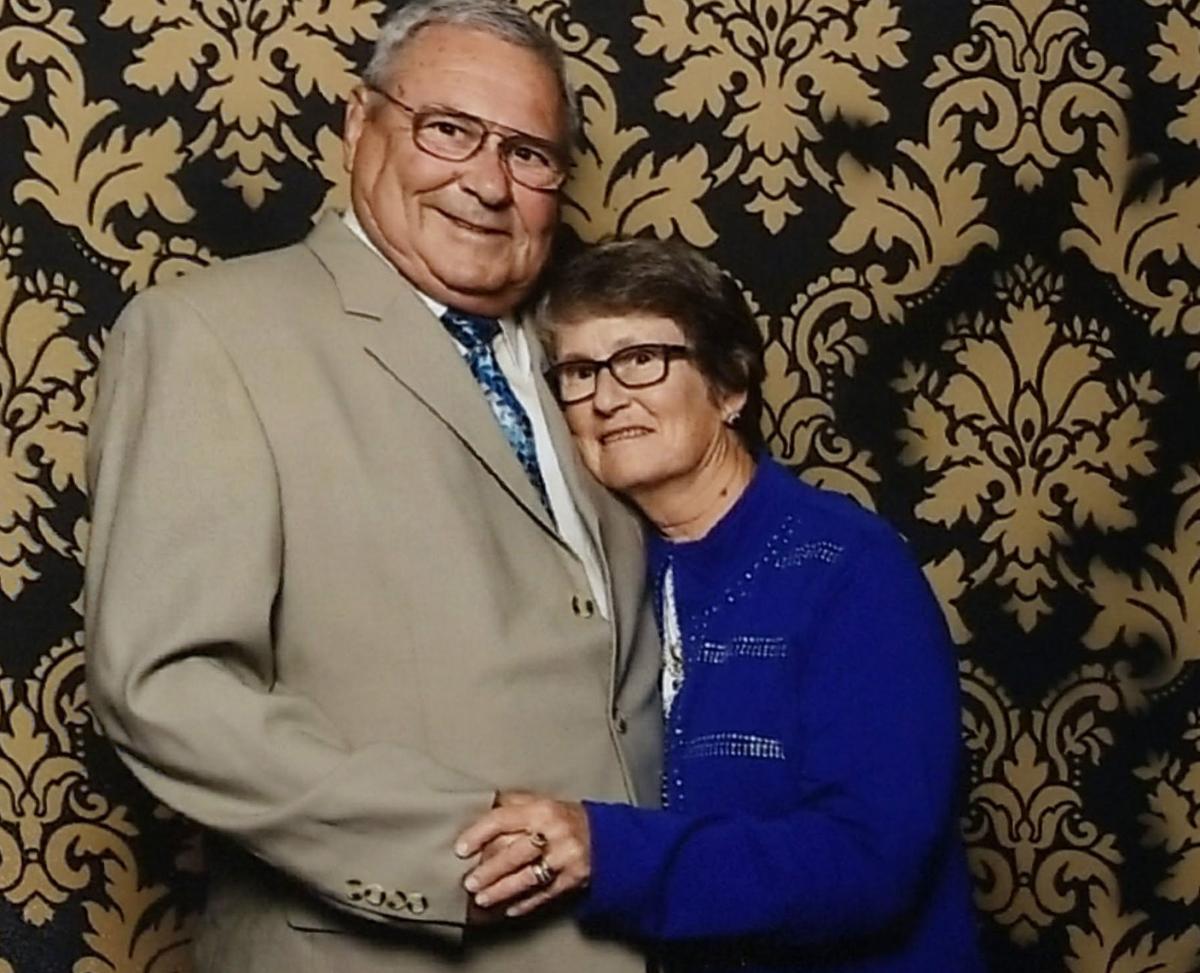 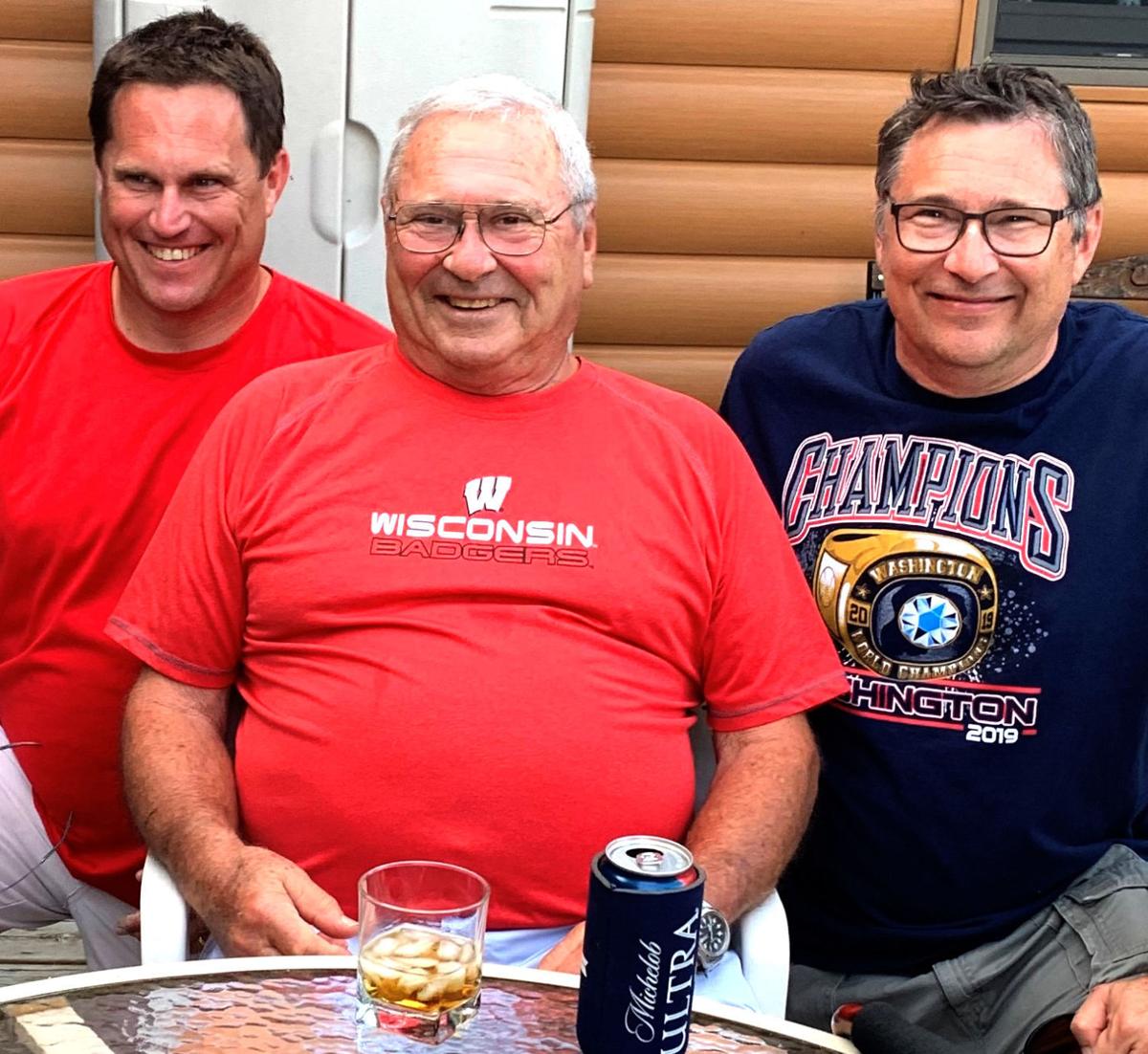 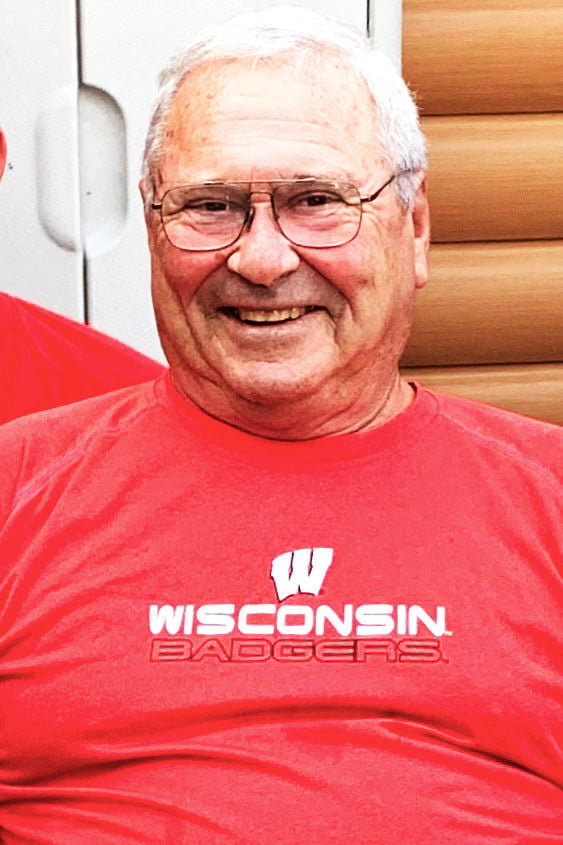