SUN PRAIRIE — A portion of Sun Prairie's downtown is expected to reopen this afternoon but the immediate area around the blast site will continue to remain off limits, police said Thursday.

Numerous businesses in the 200 block had windows shattered from an explosion Tuesday when a natural gas line was ruptured. The blast killed a volunteer firefighter and injured several other people and destroyed at least three buildings at the intersection of Bristol and West Main streets.

In the 200 block of East Main Street, home to retailers and service businesses, glass covers the sidewalk and the interior of many buildings remain exposed to the elements. Cream-colored marks on East Main Street contain particles of brick and show where the bricks, blown off buildings, landed after the blast.

Remarkably, large walls of glass at the Bank of Sun Prairie appeared to remain unscathed.

"Yeah, they got lucky with all of their windows," said Todd Lukens, a Sun Prairie Police officer who provided a guided walk of the street Thursday morning. "As you can tell, look at all of these, not so lucky.

A temporary cyclone fence is being erected around about a one block area of the blast zone. Lukens said once the fence is in place, residents and business owners will be allowed into properties outside the fence but the 100 blocks of East and West Main streets will remain off limits.

"We're not allowing vehicles  but people can return to the residences and get what they need or stay there, " Lukens said of the 200 block of East Main Street.

Israel strike in Gaza destroys building with AP, other media

Israel strike in Gaza destroys building with AP, other media

Evers: Vaccine requirements are 'not going to happen' in Wisconsin

Gov. Tony Evers said Monday that a requirement for all Wisconsinites to get vaccinated against COVID-19 is “not going to happen” and that “Frankly, it won’t happen anywhere in the country.”

He made those comments during a virtual interview with Journal Times journalists Monday afternoon, two weeks after he vetoed a bill that would have banned a state-mandated vaccine requirement.

This fully furnished Caledonia property has a home with two decks, three bedrooms, three bathrooms, a lakeview and it's literally at risk of falling into Lake Michigan. And it still somehow sold two weeks ago. Here's how.

Under their proposal, any legal challenge would start and end in the Wisconsin Supreme Court.

"The science is clear: if you are fully vaccinated, you are protected, and you can start doing the things that you stopped doing because of the pandemic," the state health agency's leader said Friday.

The FDA authorized Pfizer's vaccine for the age group Monday, and a CDC advisory group will take up a recommendation Wednesday.

With release of federal guidance for stimulus funds, Wisconsin awaits details from governor

Wisconsin is set to receive around $3.2 billion in stimulus.

Immunization rates in the county are higher than the state average for all racial and ethnic groups, but the black-white gap is larger.

Ask the Weather Guys: Why do we have a new normal in weather?

The new climate normals for Madison are warmer, wetter and snowier. 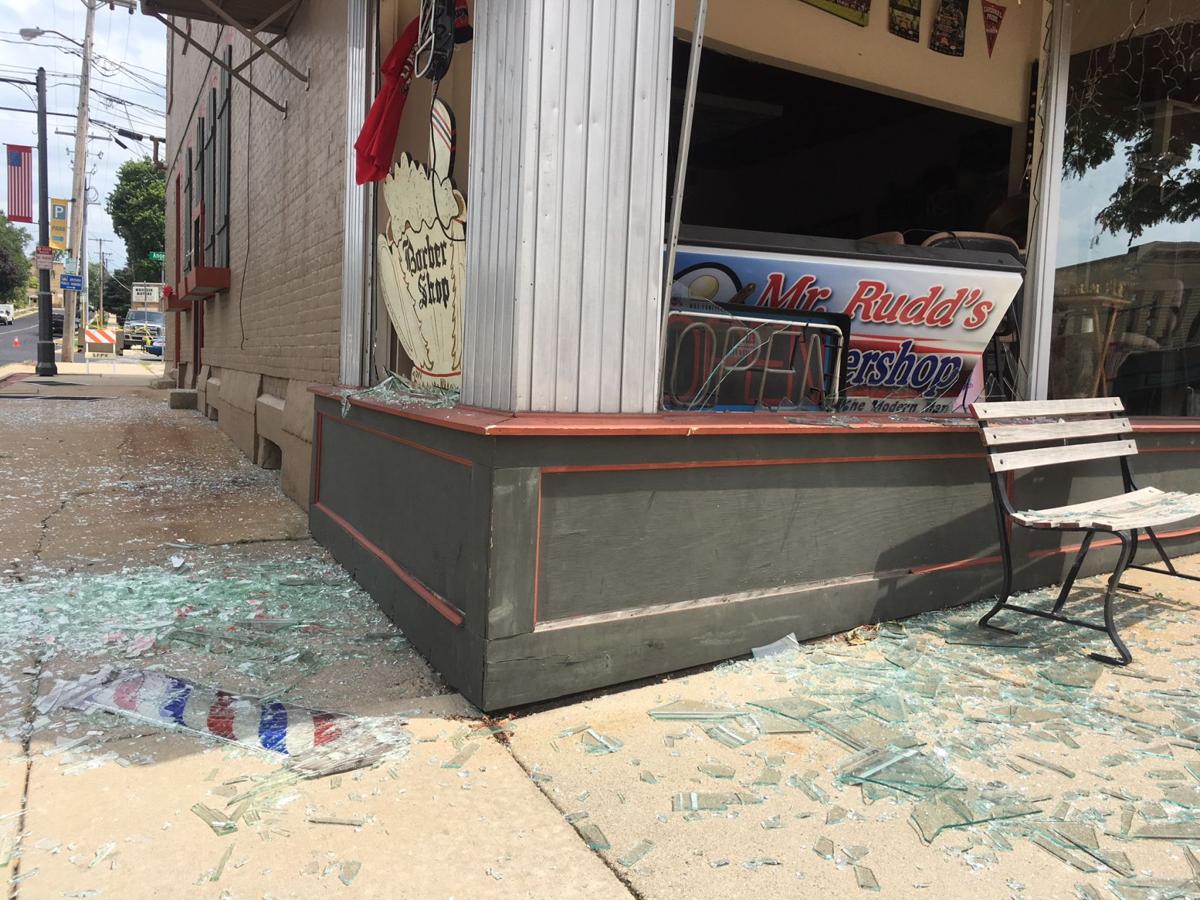 Mr. Rudd's Barbershop, at the corner of Columbus and East Main Street in Sun Prairie is a block away from where Tuesday's blast took place but received significant glass damage. 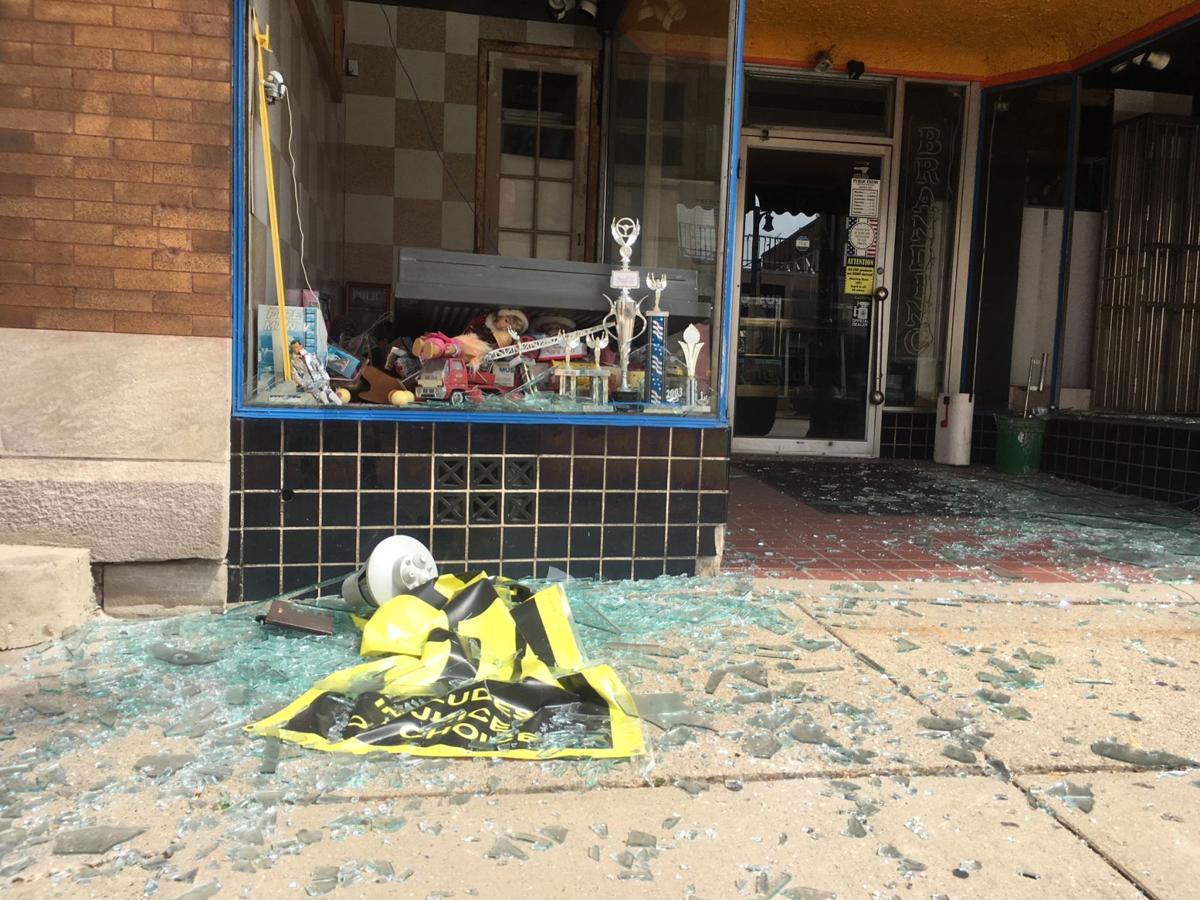 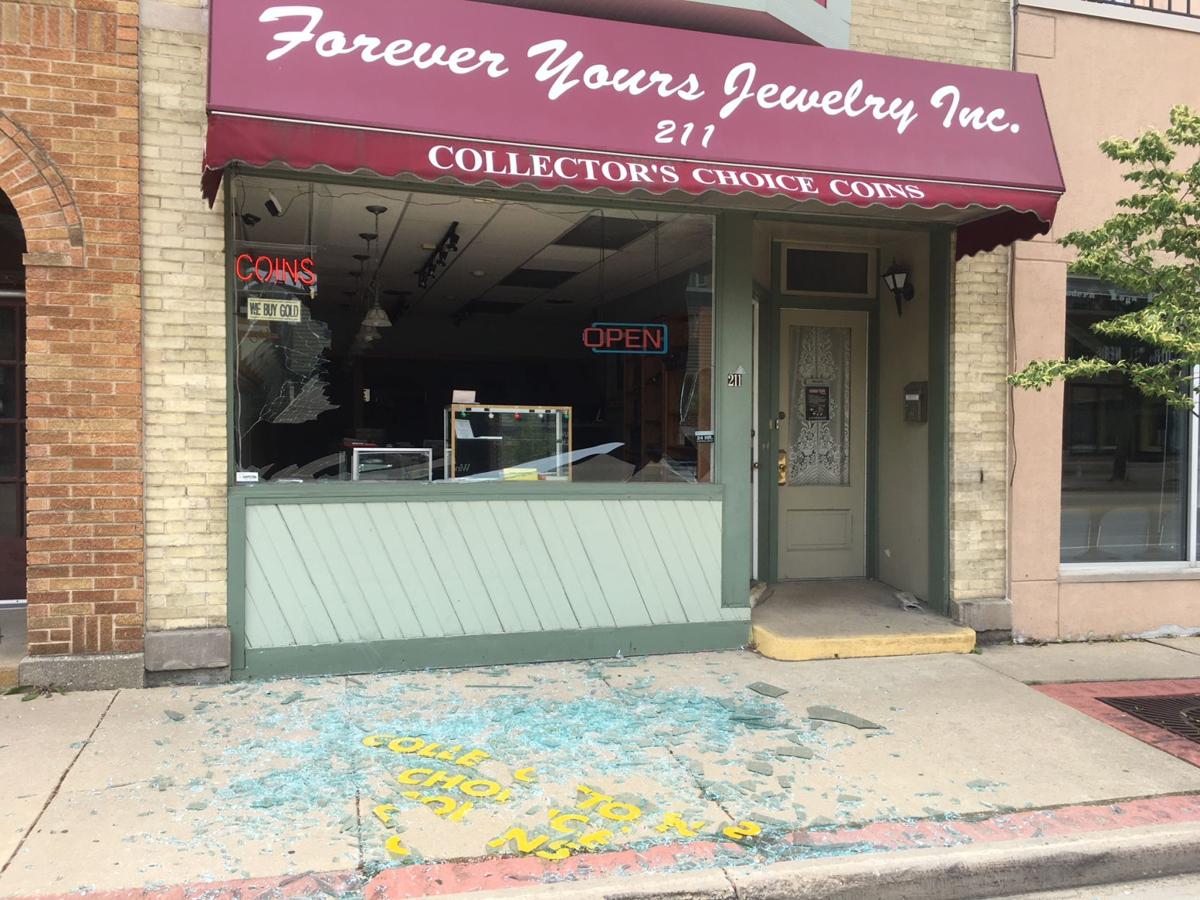 Forever Yours Jewelry's front glass window lays in pieces in the 200 block of East Main Street in Sun Prairie. 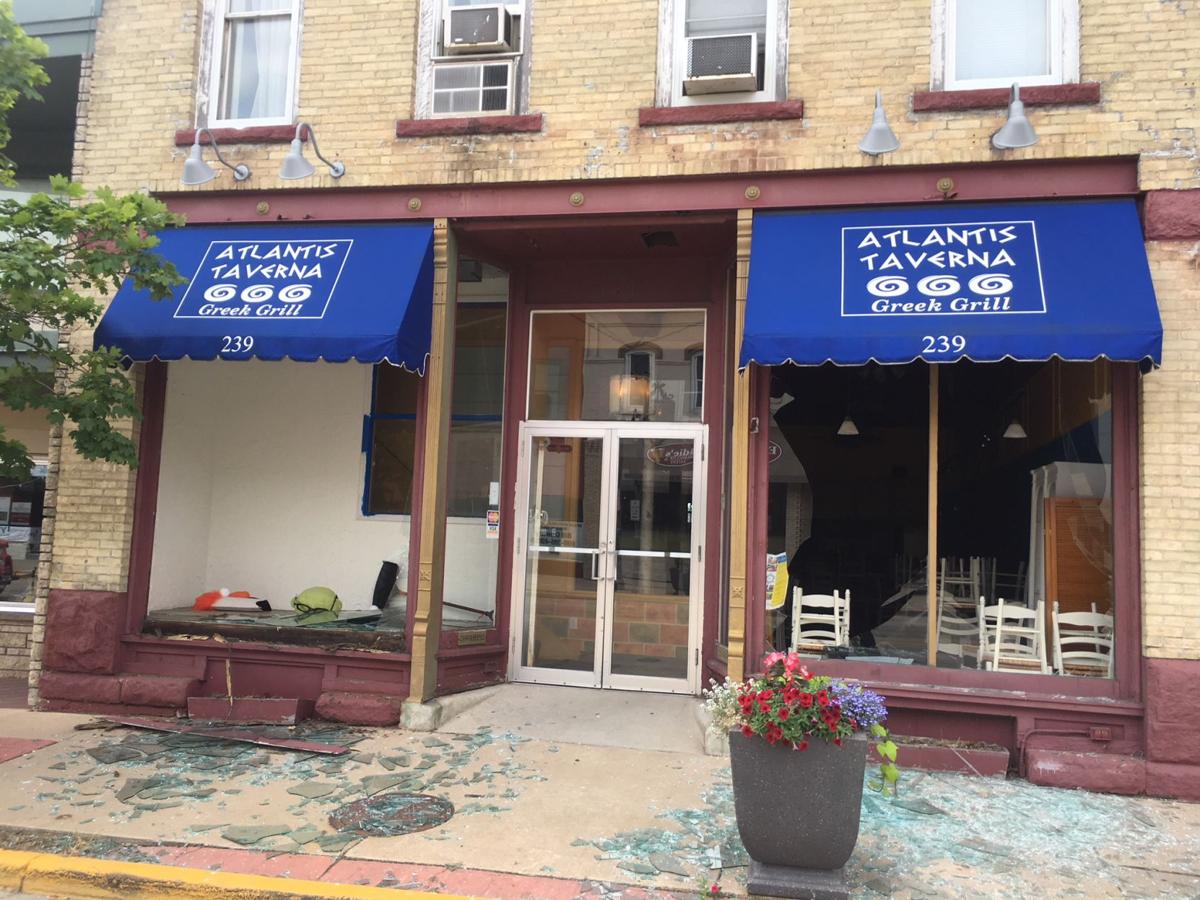 The former Atlantis Taverna is being converted to a brewpub scheduled to open in August but the front windows of the business were blown out by Tuesday's blast.