A four-term veteran of the state Assembly and the president of a local school board will face off in the Aug. 11 Democratic primary to represent Wisconsin’s 16th Senate District, a deep blue district that covers parts of Madison’s North and East sides, as well as Monona, Fitchburg, Stoughton and Sun Prairie.

The winner of the August Democratic primary will go on to face Republican Scott Barker, a firefighter from Sun Prairie, in the November election. Because the district is heavily Democratic — Hillary Clinton won 71% of the vote in 2016 — the winner of the Aug. 11 primary is almost certain to win the seat.

McKinney, who is African American, came to Wisconsin with his mother in high school to escape the pollution and limited opportunities in his low-income neighborhood in Gary, Indiana. Upon moving to the Madison area, he and his family had to live with his cousins after not being able to find stable housing.

After a brief attempt at higher education at Madison College, McKinney spent more than six years in the Army, with tours in South Korea and Saudi Arabia, before a medical discharge.

He then became homeless for about 18 months. He described how landlords wouldn’t even look at his application unless he had been stably employed for at least a year.

McKinney eventually graduated with a bachelor’s degree, and a master’s in counseling, and now works as a community school site coordinator at CH Bird Elementary School in Sun Prairie and also serves as president of the Monona Grove School Board.

“This may be my only chance, so I decided to run, because I want to see some changes, and I believe as a Black man who has been around the world, who has seen the ugliness of the world, I believe that I am the candidate for Wisconsin, and I believe I can be the beacon of the changes,” he said.

Sargent, who grew up in Madison, has represented the North and Far East sides of the city in the Assembly since 2013. In her time in the Assembly, she’s served on numerous committees, including those for mental health and substance abuse and prevention.

As a single mom of four boys, Sargent said it was a big decision whether to run for the Senate, but she couldn’t turn down the opportunity to expand the number of people that she serves.

“I am hopeful a smaller body of colleagues, to be able to form more strong relationships with them and to build that trust, is really needed in order to move Wisconsin forward,” Sargent said.

If elected, McKinney said he would make addressing racial disparities his top issue, chiefly through making changes to the criminal justice system to alleviate the disproportionate incarceration of Black adult males.

To do that, McKinney wants to allow convicted felons and immigrants to vote. He also wants to expand stable housing for minorities and low-income families in middle class neighborhoods, and increase the number of Black staff in the state’s educational system to alleviate disparities, as well as safeguard the country’s veterans. He also wants to expand job training for single-parent households.

McKinney originally wanted to run as an independent candidate, citing frustration with partisanship, but opted to run as a Democrat because he does typically side with Democrats on issues.

He says he would look at potentially increasing the sales tax to help fund schools.

To address the ongoing COVID-19 pandemic, McKinney said he would work across party lines to implement an economic recovery plan that would prioritize businesses, workers’ safety, affordable health care, as well as paid sick, family and medical leave.

To address a looming budget shortfall, Sargent said she would first look to increasing revenues before making cuts. She said the state could dip into, but not deplete, its $600 million emergency fund.

“If living through a pandemic isn’t an emergency purpose, I don’t know what is,” Sargent said.

She also said the state should take the federal Medicaid dollars state Republican lawmakers have continuously denied, as well as legalize cannabis to bring in new tax revenue. She said she would also consider rolling back some tax credits, such as those for Foxconn, but keep incentives for the state’s small farmers.

She also wants to seek changes to the state’s unemployment insurance system to be able to more efficiently handle claims.

At 11:11 a.m. Thursday, balloons rose from Brittingham Park, drifting in the direction of the hospital where Anisa Scott was being taken off life support and later died from being shot in the head Tuesday in Madison.

Biden leads Trump 49% to 43% among Wisconsin respondents. Biden's lead in Wisconsin widens to 52% to 44% among voters who say they are "certain" to vote in November.

With no Republicans running for the district, Roys is poised to take the seat that Sen. Fred Risser — the longest serving lawmaker in the nation's history — has held for more than five decades.

A Middleton coffee shop that declared itself a “mask-free zone” is suing local officials over an ordinance requiring the wearing of face coverings inside businesses to slow the spread of the coronavirus.

Enbridge Energy notified utility regulators Friday that it was withdrawing its application for the authority to take private property for its Line 5 reroute and announced Monday that it has negotiated rights for all the private land needed.

As an African immigrant, Baldeh campaigned with a focus on adding diversity to the state Legislature in order to tackle hard issues, such as racial and economic injustice.

Deaths from coronavirus top 1,000 in Wisconsin

MADISON, Wis. (AP) — Wisconsin's coronavirus deaths surpassed 1,000 on Tuesday, a grim milestone on the same day the Big Ten said it was postp…

The layoffs apply to System administration employees, not those working for one of the 13 universities.

State health officials on Friday added unconfirmed negative COVID-19 test results to part of their daily summary, following concerns that a backlog of negative tests was skewing data to make it look like a higher percentage of people was testing positive. 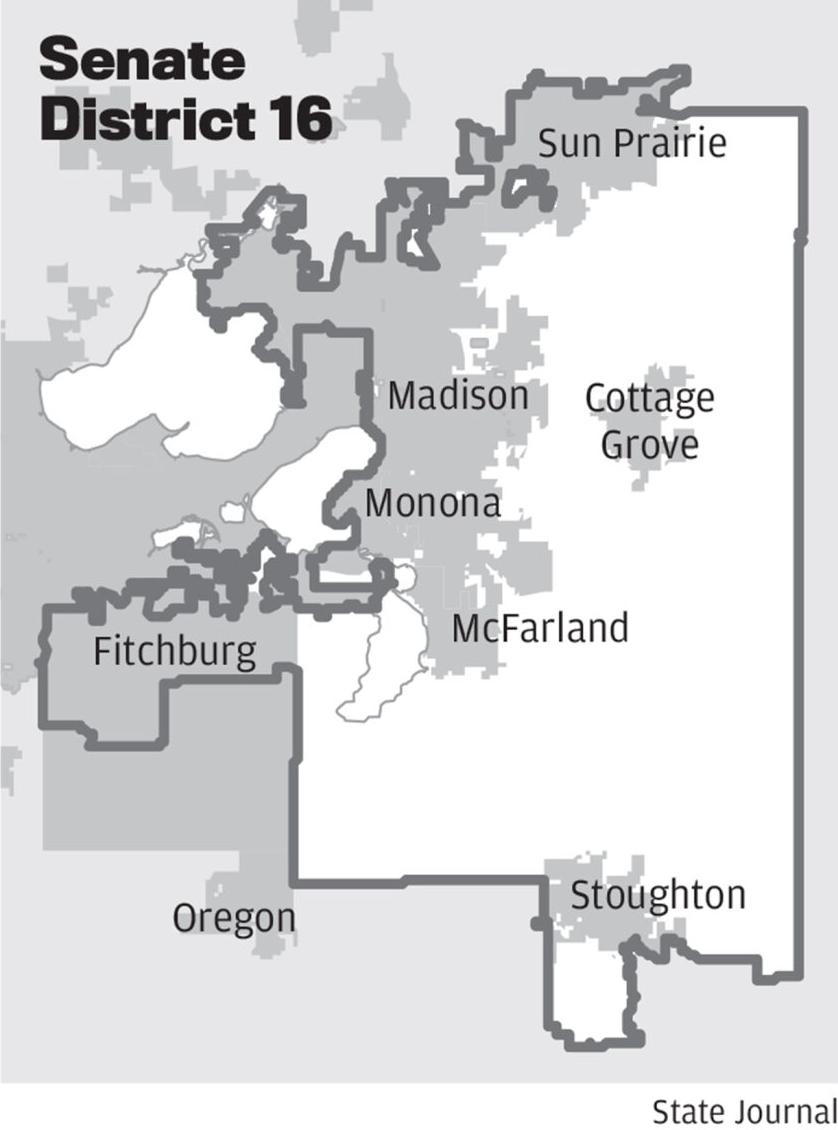 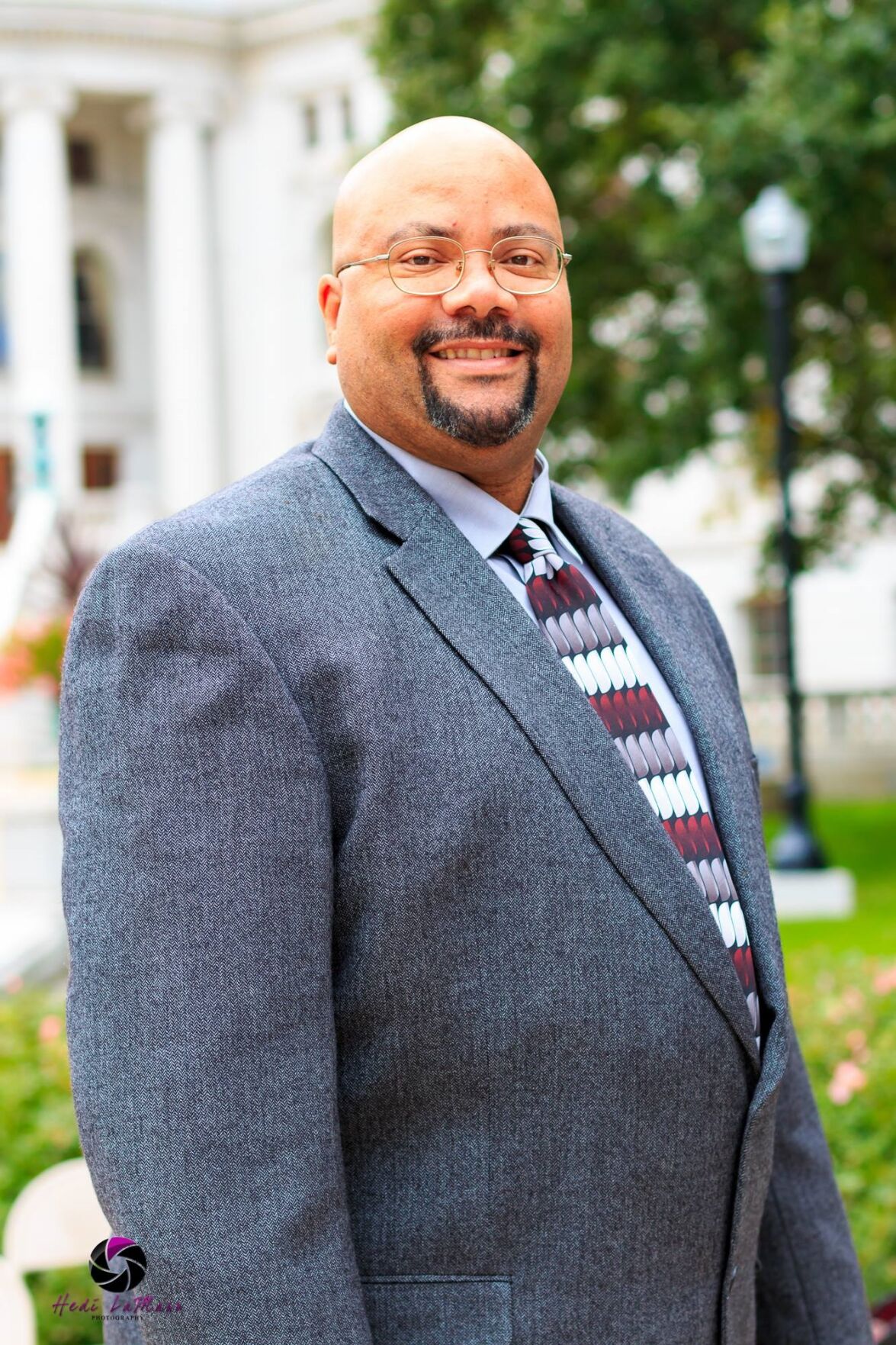 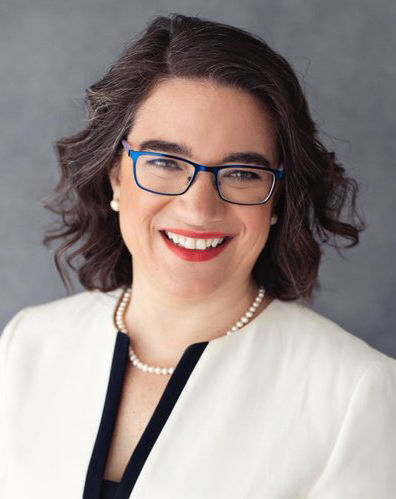