In other words: They’re not buying wholesale what either major political party is selling.

The UW–Madison La Follette School of Public Affairs’ inaugural La Follette Policy Poll was conducted between July and September 2021 among almost 1,600 Wisconsin residents from all but one county. The poll’s margin of error is +/-2.5 percentage points.

Heading into another consequential election cycle, the poll found the top issues among residents who identify as independents are health care, wealth distribution and the federal budget deficit. Capturing where independents stand will be critical in the 2022 statewide races for governor and U.S. Senate, La Follette School of Public Affairs director and professor Susan Webb Yackee said.

“Turning out independents and talking to independents about the issues that they care about will be important ... for our political candidates and races,” Yackee said.

The poll also found Wisconsinites consider almost every issue more problematic at the national level than at the state level.

For example, 35% of respondents said race relations is an extremely big problem nationally, while 24% said that’s the case in Wisconsin. Similarly for health care, those percentages were 35% and 25%, respectively.

“This suggests that a national lens on public policy issues like health care, climate change, the budget deficit and government regulation might get folks more engaged and make them more likely to vote,” Yackee said.

The other “extremely big” concerns for Wisconsinites at the national level are the budget deficit, wealth distribution and race relations. At the state level, too much government regulation was a top concern rather than the budget deficit as one of the five most important issues.

Men and women showed some of the biggest divides on issues such as climate change, health care, race issues and income and wealth distribution. For example, 43% of women call health care an extremely big national problem compared with 27% of men, while 26% of men consider too much government regulation an extremely big problem compared with 17% of women.

A majority of Wisconsinites think race affects someone’s ability to get ahead in life. But they don’t support certain policies meant to address racial disparities. About 69% of Wisconsinites are against paying cash reparations to the descendants of slaves, and 61% are against taking race into account in college admission decisions.

Top 10 Wisconsin political stories of 2021 (based on what you, the readers, read)

2021 was another big year in Wisconsin politics. Sen. Ron Johnson said some things. Voters elected a new state superintendent. Gov. Tony Evers and Republicans clashed over mask mandates. Michael Gableman threatened to jail the mayors of Madison and Green Bay. Here are 10 political stories you, the readers, checked out in droves.

Since the start of the outbreak, Gov. Tony Evers has issued multiple public health emergencies and a series of related orders.

Sen. Ron Johnson: 'This didn’t seem like an armed insurrection to me'

Sen. Ron slammed the impeachment over the weekend as “vindictive and divisive,” and possibly a “diversionary operation” by Democrats to distract from security lapses at the U.S. Capitol.

The Fort Atkinson School Board approved a mask mandate for all students on a 4 to 1 vote Thursday night after the death of a 13-year-old middle school student whose mother said died after contracting COVID-19.

With a new order announced, Republicans may be forced to start the process all over again to vote down the governor's emergency order and accompanying mask mandate, but the most likely outcome appears to be an eventual court decision.

The idea is in its infancy and all options, including declining to pursue anything, are on the table.

Gableman has asked the court, which plans to take up the matter on Dec. 22, to compel the two mayors to meet with him.

Deborah Kerr said she has also voted for Republicans and tells GOP audiences on the campaign trail for the officially nonpartisan race that she is a "pragmatic Democrat."

In heavily gerrymandered Wisconsin, Gov. Tony Evers is the only resistance to state Republicans eager to reshape elections to aid their party.

Police say a Milwaukee man charged Wednesday in the shooting death of his 8-year-old daughter told investigators he wanted to teach his children about gun safety before inadvertently firing the weapon.

Cases and hospitalizations also remain high, but "we could be in a good position" once the omicron wave ends, an official said. 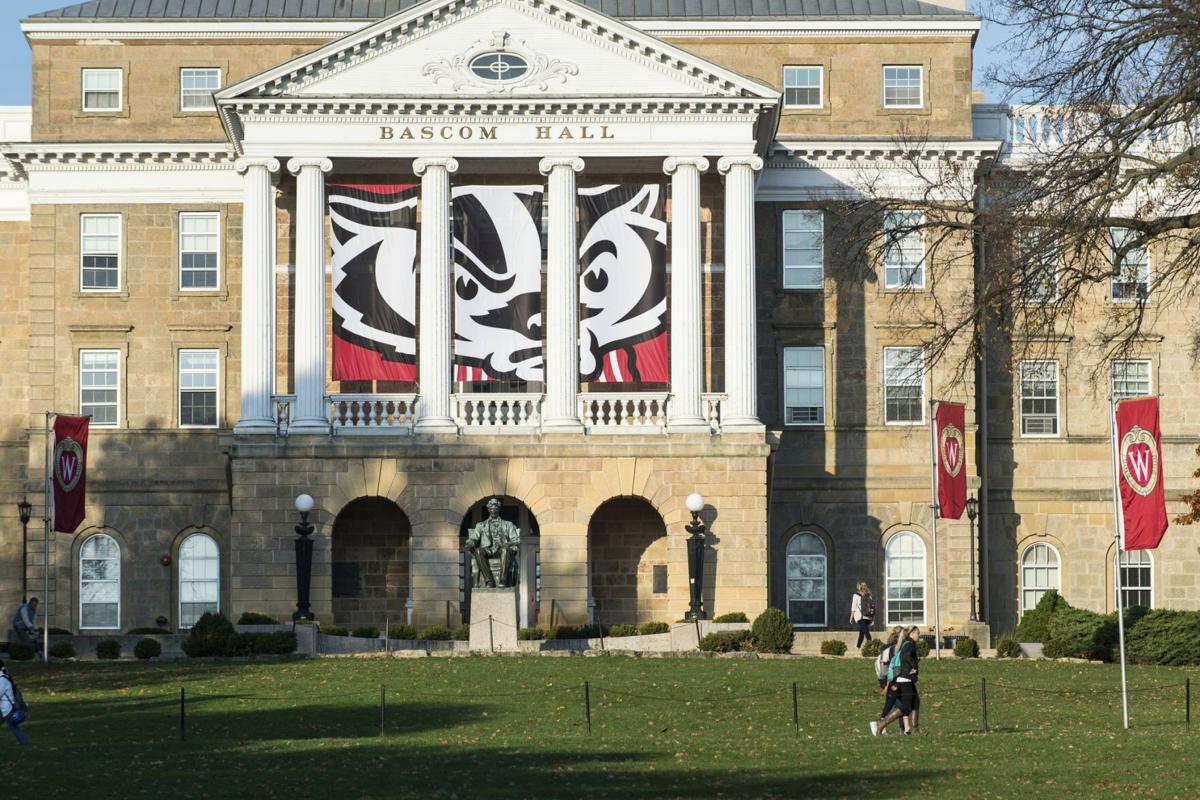 Bascom Hall on the UW-Madison campus. 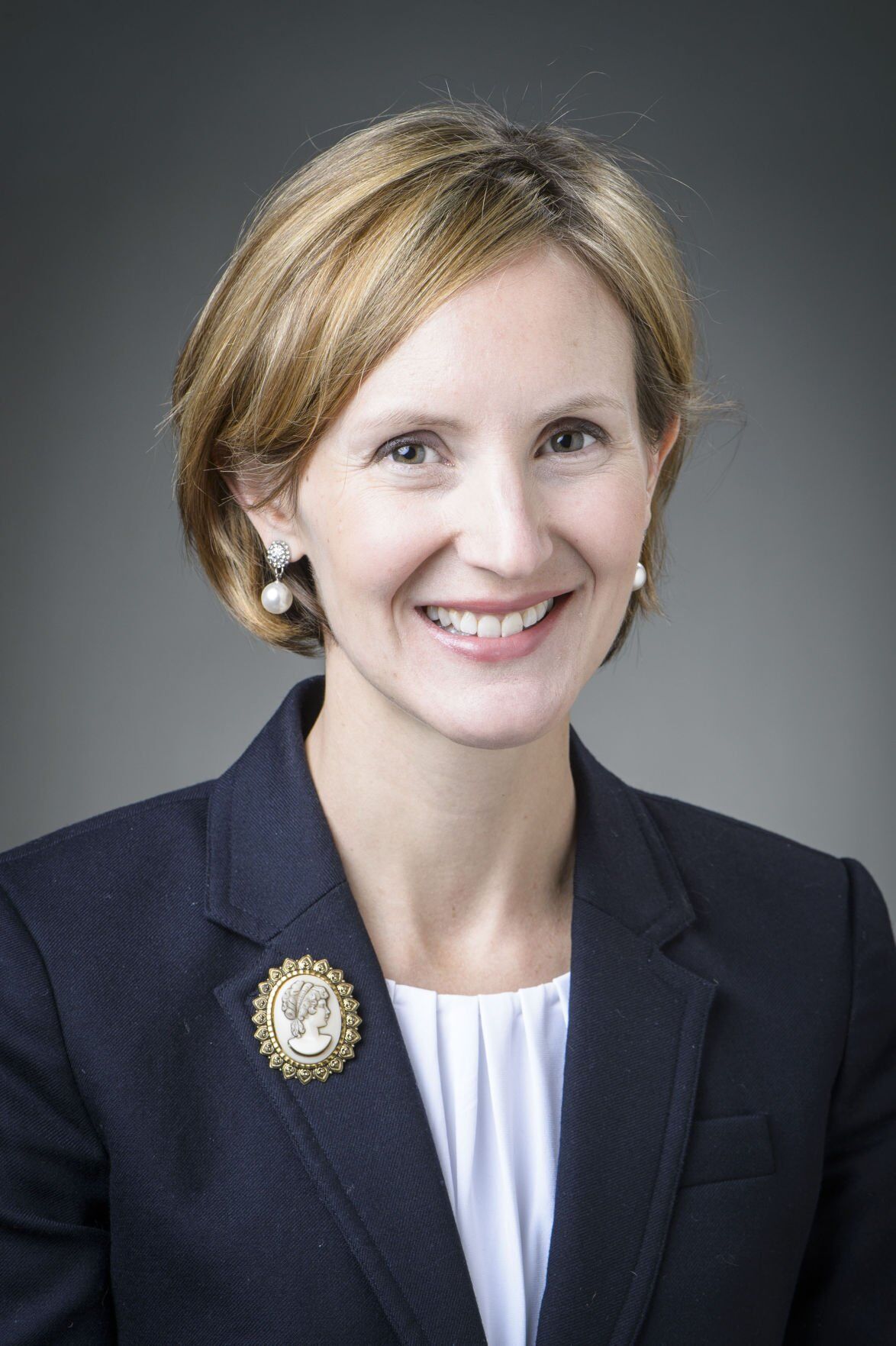