A copay cap on insulin, importation of prescription drugs from Canada and required reporting of drug price increases are among drug affordability measures stripped from Gov. Tony Evers’ budget that could appear as bills before or after the Legislature approves the state spending plan, likely in June or July.

But while prescription drug expenses — especially on pricey specialty drugs for conditions such as cancer, hepatitis and rheumatoid arthritis — have been generating more attention from state and federal policymakers, curbing costs in the nation’s complex medication system has proven to be politically challenging. Drug costs make up about 10% to 15% of the country’s $3.8 trillion in annual health care spending, which accounts for nearly 18% of the economy.

“There’s definitely the ability to save probably billions of dollars a year in this area,” said Kevin Look, an assistant professor in UW-Madison’s School of Pharmacy. “But in the end, you still have the other 85%.”

Short-term health plans could last longer in Wisconsin under bill

Many of the drug proposals in the 2021-23 budget released in February by Evers, a Democrat, were recommended in October by his Task Force on Reducing Prescription Drug Prices. Some have been adopted in other states. The budget committee of the Republican-controlled Legislature removed the items among many other budget measures this month, but some were supported by task force members representing consumers and business interests, said Rep. Lisa Subeck, D-Madison, who was on the task force.

“Anything that’s coming out of the task force has the potential for bipartisan support,” Subeck said. “We’ve got to work to make sure people aren’t faced with the horrible decision of, ‘Do I get my prescription filled or do I pay the rent this month?’”

The only Republican lawmaker on the task force, Rep. Tyler Vorpagel, of Plymouth, didn’t respond to requests for comment. Neither did the Republican leaders of the Assembly and Senate health committees.

One part of Evers’ agenda has already passed: a bipartisan bill he signed in March to regulate pharmacy benefit managers, or PBMs. The companies — which act as brokers between drug makers, insurers, employers, patients and pharmacies — help determine which drugs people can take, where they can get them and how much they will pay.

The new law bans PBMs from contract gag clauses preventing pharmacists from telling patients about more affordable drugs and requires PBMs to report rebates they get from manufacturers and what percentage they keep, among other provisions.

“The prescription drug supply chain can be a confusing and opaque system that often sends folks jumping through hoops just to access their life-saving medications,” Evers said in a statement after signing the bill. “That’s just wrong. Period.”

One measure likely to be introduced in Wisconsin this year would cap out-of-pocket costs for insulin, which is taken by all people with type 1 diabetes and some with type 2 diabetes.

Evers’ budget called for capping insulin copays at $50 a month. A similar bill last session, with only Democratic co-sponsors, called for a $100 monthly cap and didn’t pass.

Subeck said she’s working with other legislators to introduce another bill. Since Colorado passed the first insulin cap two years ago, at least nine other states have adopted one and additional states are considering it, according to the National Conference of State Legislatures.

While the Wisconsin task force listed an insulin copay cap as its first recommendation, some members expressed concerns during a meeting in August.

Josh Bindl, CEO of Fitchburg-based National CooperativeRx, which provides pharmacy benefits to self-insured employers, said many drugs are expensive and other patient groups might demand limits on their spending for other drugs.

“We’re picking insulin, but other people actually are worse off from an out-of-pocket cost standpoint,” Bindl said. “Where does it end?”

If insulin copays are capped, insurers will make up for it by increasing premiums for everyone, said Brian Stamm, an administrator at the state Department of Employee Trust Funds. “Eventually, the consumer will end up just paying a higher premium,” he said.

Doctors urge COVID-19 vaccine for those who had coronavirus infection

Evers’ budget also called for an insulin safety net program like that in Minnesota, which allows people in urgent need of the drug to get a 30-day supply for $35. The drug maker industry group Pharmaceutical Research and Manufacturers of America, or PhRMA, sued last year to stop the program, but a judge in March dismissed the challenge.

Evers’ budget called for importing drugs from Canada, a move former President Donald Trump’s administration embraced in September, clearing the way for Colorado, Florida, New Mexico and some New England states that had sought required federal permission for such programs. PhRMA sued to stop the programs but some states were still moving ahead with them earlier this year, according to Kaiser Health News.

Former Wisconsin Gov. Jim Doyle, a Democrat, in 2004 set up a state website to help residents find cheaper drugs in Canada. In 2009, the Food and Drug Administration sent Doyle a letter warning against the practice.

Bringing in cheaper drugs from Canada may be appealing to many consumers, but most health care provider groups, including the Pharmacy Society of Wisconsin, are against it, said Look, of UW-Madison. The arrangements would take advantage of the Canadian government’s negotiations with drug manufacturers and potentially allow more counterfeit drugs to enter the U.S., Look said.

If a bill is introduced in Wisconsin, “I think there would be a lot of pushback from a lot of different entities,” he said.

Evers’ budget sought to require drug makers to tell the state if they were increasing the cost of brand-name drugs by more than 10% or $10,000 in a 12-month period, or generic drugs by more than 25% or $300. Evers also proposed making insurers report the top 25 highest-cost drugs and the 25 with the highest-cost increases, similar to a requirement in Oregon.

U.S. Sen. Tammy Baldwin, D-Wisconsin, recently reintroduced a bipartisan plan requiring reporting of drug price increases of more than 10% in a year or 25% over three years. States that require such reporting include California, Maine, Nevada and Vermont.

U.S. House Speaker Nancy Pelosi reintroduced a bill to let Medicare negotiate drug prices, but some Democrats remain wary of the measure, according to the Associated Press.

Madison woman dies from COVID-19 she contracted after full vaccination

Such boards can establish payment limits for drugs considered unaffordable. But it’s not clear how much impact the boards can have, and drug makers can find loopholes to reporting of price increases, Look said.

“The way around this for manufacturers is to introduce a drug at a higher price to begin with, then you don’t need to increase the price as much,” he said.

Another idea included in Evers’ budget and discussed by the task force is creating a state drug purchasing entity like that in Oregon and Washington, which the Wisconsin departments of Corrections, Employee Trust Funds and Health Services have explored. Other measures include licensing drug sales representatives and efforts to ease drug costs for free and charitable clinics.

Consumer worry about drug costs continues to fuel momentum for change, Look said. “Is that the solution to all of our health care systems’ woes? Absolutely not,” he said. “But it’s become the target that everyone has agreed is a problem.”

The push to control classroom discussion has increased “dramatically” in the past year due to raised awareness of efforts to discuss racial disparities in public school classrooms.

Triple homicide under investigation near Holmen; no suspects in custody

A triple homicide in town of Hamilton is under investigation after three bodies were discovered early Friday morning.

Racine police have issued an Amber Alert for help locating a 23-year-old mother and her four children, who have not been in contact with family or friends since Monday afternoon.

Detecting Lynch syndrome — which increases the risk of colon, endometrial, ovarian, stomach and other cancers — can involve testing by Fitchburg-based Promega.

Chancellor Rebecca Blank asked all instructors teaching on the first day to offer a remote learning option for students.

Adams, who is set to become an unrestricted free agent after the season, has cut off extension talks with the team — and there are no plans to resume them with training camp set to kick off next week.

They can win their first title since 1971 in Milwaukee on Tuesday night.

The Madison City Council is expected to vote on a resolution Tuesday calling on leaders to halt construction of two Enbridge pipeline projects. 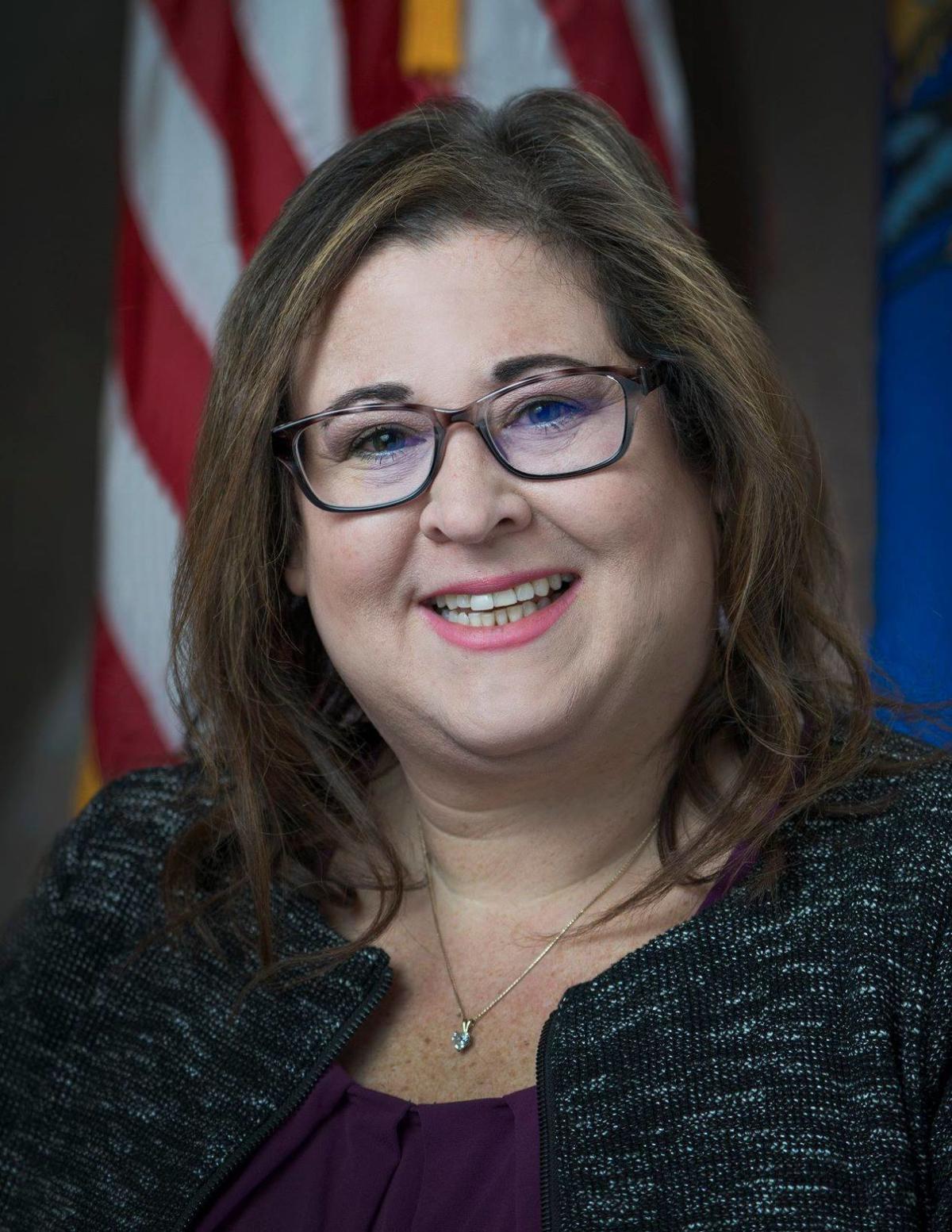 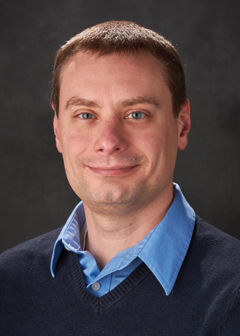 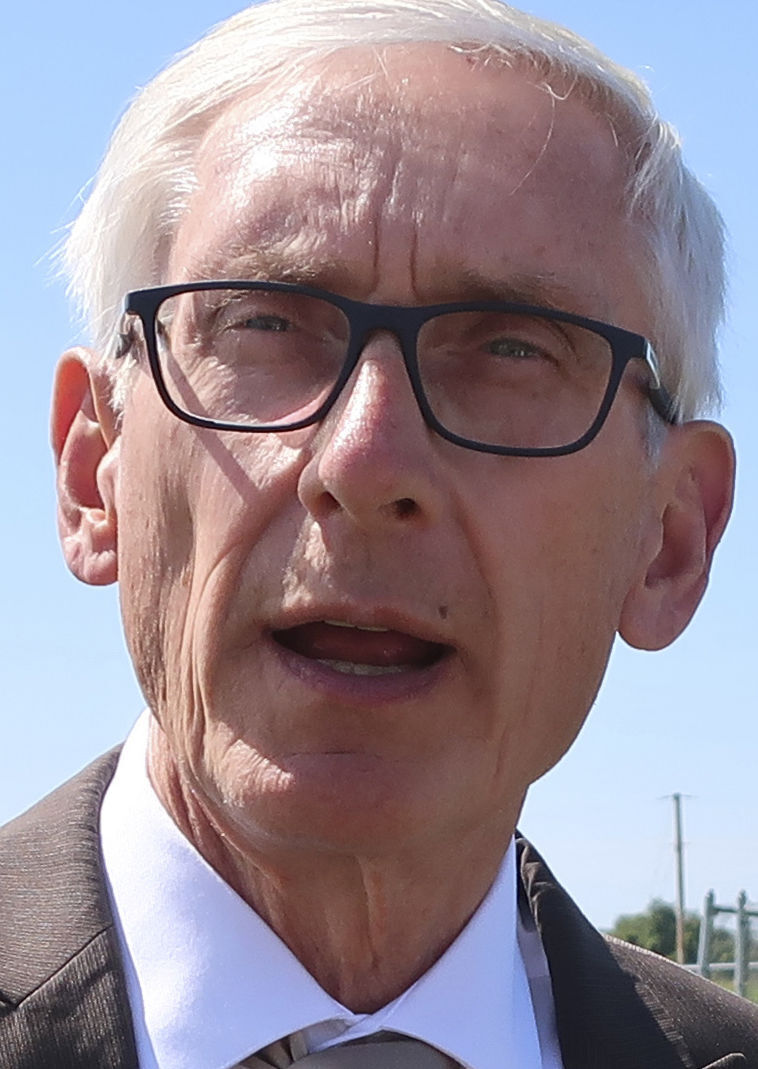