After failing to garner a vote from Republican members last year, the Senate plans to take up discussion on one of eight bills aimed at assisting the state’s homeless population.

The legislation, part of a GOP-led package of bills that has been available to the Senate since it passed the Assembly back in June, represents only a portion of the $3.7 million set aside in the state budget for homelessness initiatives.

“It’s something that Democrats and the governor have been asking for a few months now,” said Sen. Jon Erpenbach, D-West Point. “The money will help, but the Republicans should have been there a long time ago on this issue. They weren’t.”

Assembly Majority Leader Jim Steineke, R-Kaukauna, the bill package’s sponsor, heralded the bill on Tuesday’s agenda as a “crucial piece” of the package.

“We must not lose sight of the fact that there’s no one solution to ending homelessness,” Steineke said in a statement. He applauded Senate lawmakers, noting that the bill will help individuals become less dependent on government services.

“However, this bill is not a silver bullet,” Steineke said, adding he will continue to work with members of the Senate to try to get other bills in the package to Evers’ desk.

The bill would allocate $500,000 per year over the next two years to a grant program that supports emergency homeless shelters. The state grant program has not seen a funding increase in 25 years, said Joe Volk, executive director of the Wisconsin Coalition Against Homelessness.

Volk, who said funds will help add beds to existing shelters or potentially open up new shelters in more rural areas, said he was encouraged to see the bill on Tuesday’s agenda, but added he was disappointed to see the remaining seven bills left out.

“Hopefully, this is a break in the logjam in terms of getting these bills to the floor and making sure funds get out as soon as possible,” Volk said. “We’re hoping that this is the start of the state Senate taking seriously this issue and taking seriously the emergency situation in the state of Wisconsin in terms of not having enough shelters for people and homeless families with children to be able to get out of the cold.”

Despite passing the Republican-controlled Assembly in June, the bills stalled in the Senate, with proponents trying in vain last year to get them passed before winter’s cold arrived. Some Republicans in the Senate raised concern over the cost and effectiveness of the proposal.

In a November session, Democratic members of the Senate asked their GOP colleagues to add the homeless shelter bill to the agenda, a move that would have required approval from two-thirds of the Senate. However, Senate Majority Leader Scott Fitzgerald, R-Juneau, encouraged Republicans to vote against suspending the rules to take up a vote on the bill, which they ultimately did.

After the vote, Fitzgerald said he was not certain there was majority support for the entire package of bills.

The issue of homelessness has been in the headlines across the state over the last year due to an effort by the Wisconsin Newspaper Association and journalists at the Wisconsin State Journal and other publications to draw attention to an estimated 20,000 adults and children living without permanent housing.

A special report, “Homelessness in Wisconsin — State at a crossroads,” highlighted how Wisconsin spends far less than neighboring states on the issue. But bipartisan efforts to increase funding for various programs have stalled.

The package of eight homelessness bills is based on recommendations from the Interagency Council on Homelessness, which was formed under former Republican Gov. Scott Walker’s administration.

The Senate also on Tuesday will vote on two of Evers’ appointed cabinet heads — Joaquin Altoro, executive director of the Wisconsin Housing and Economic Development Authority, and Caleb Frostman, secretary of the Department of Workforce Development. The appointment of Darrell Williams as administrator of the Wisconsin Division of Emergency Management also is on the agenda.

Republican lawmakers in the Senate have been in no rush to take up votes on several of Evers’ appointed cabinet heads, with some legislators raising concerns over a few of the secretaries who have not yet been approved by the full Senate.

While not receiving confirmation can create uncertainty for secretaries, Senate Republicans last year took matters a step further when they voted to fire Agriculture Secretary Brad Pfaff, something that has not happened since at least 1987, according to the Legislative Reference Bureau.

Special report | Homelessness in Wisconsin: State at the crossroads 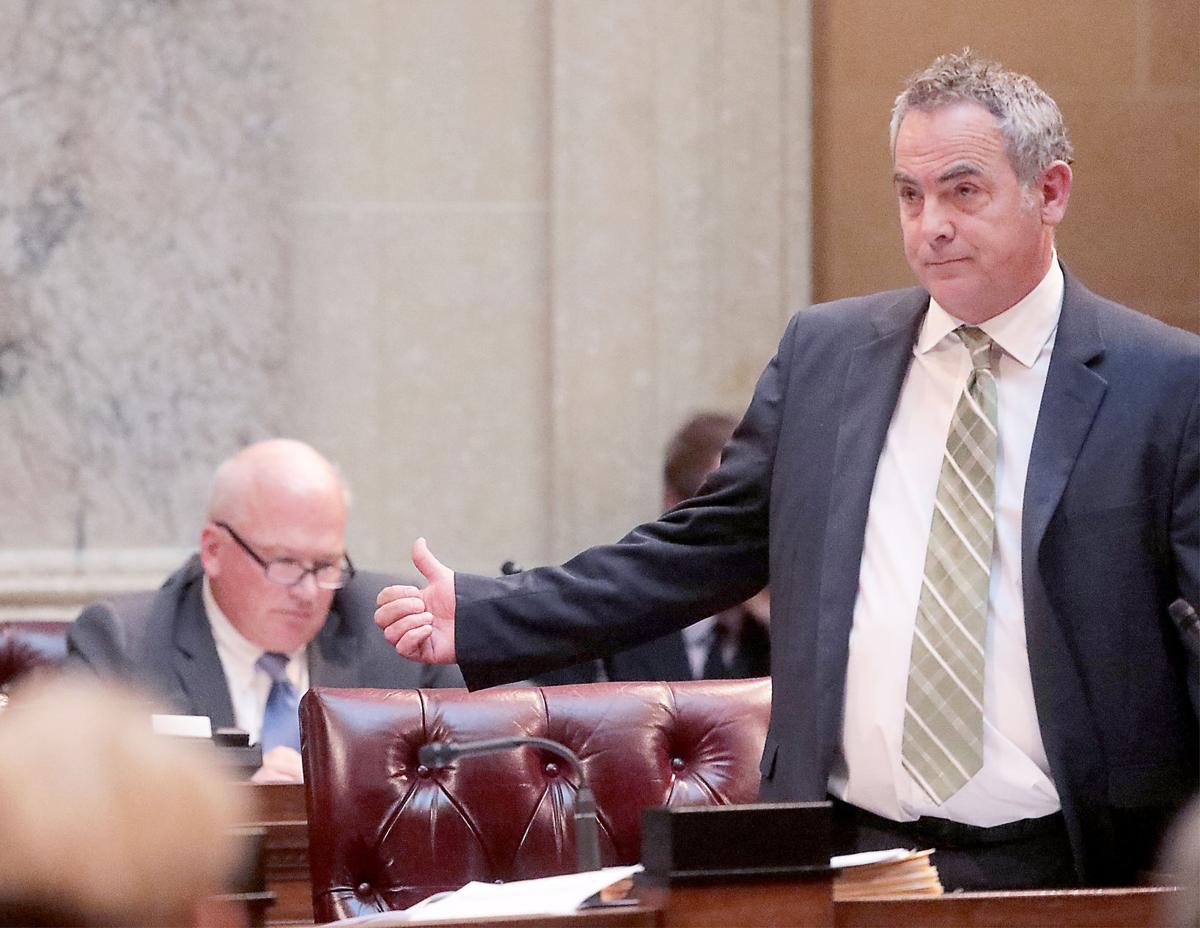 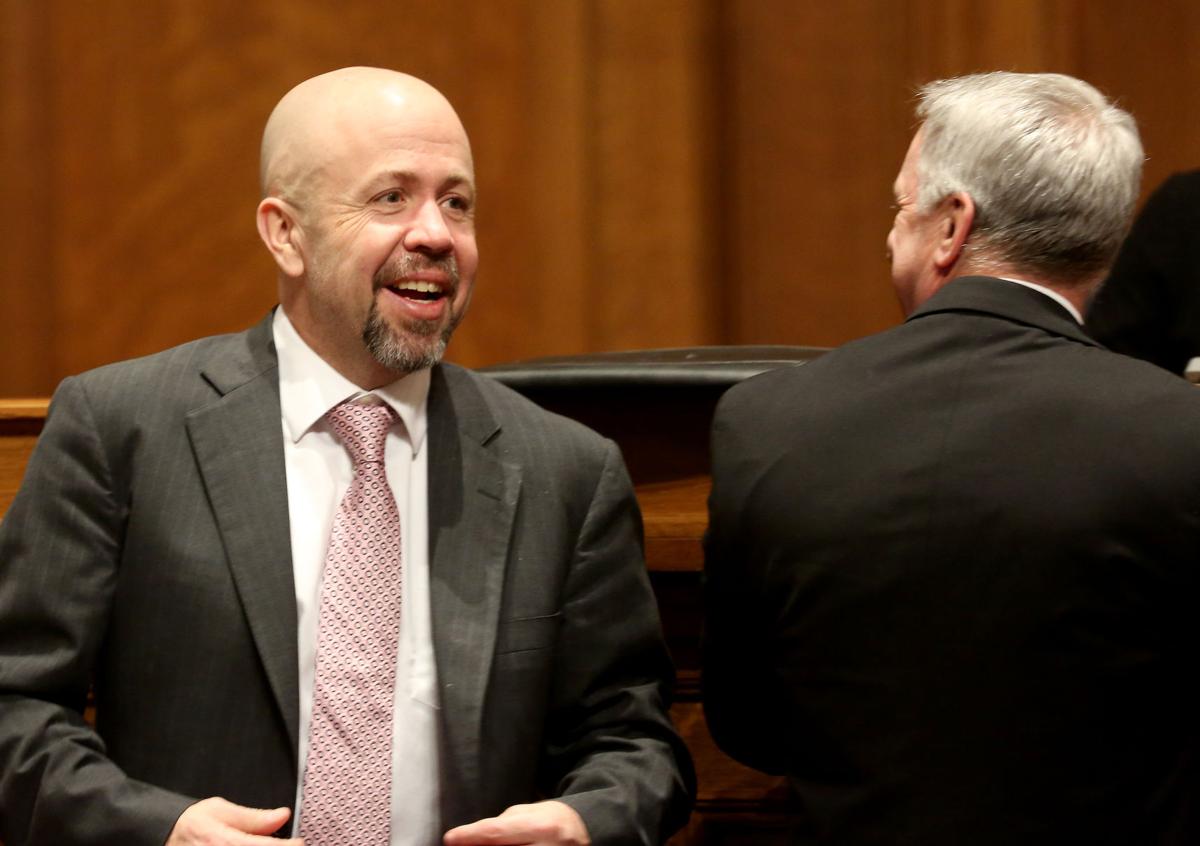