A campaign manager who has continually worked for Democrats has quit Deborah Kerr's campaign for state superintendent.

The campaign manager, Brandon Savage, said in an email that he resigned Thursday.

"Based on the state of the race, my expertise would not be of any benefit for her moving forward. The campaign will require a different strategy — one that I cannot provide," wrote Savage, who describes himself as a Democratic strategist. "I'm very pleased with having gotten the campaign to the point of winning the primary election in a seven-way race. But moving forward there will be a different team focused on April."

Kerr, a Caledonia resident who previously was the Brown Deer School District's superintendent, says she is a Democrat who voted for Joe Biden, although she is backed by Republicans including former Gov. Scott Walker.

Kerr had aimed to portray herself as a more moderate choice in a race without a Republican option by expressing support for private-school vouchers.

She ended up being the leader in campaign fundraising out of the seven candidates in the superintendent primary. Part of that was thanks to a $15,000 campaign donation from Arthur Dantchik, a conservative megadonor from Pennsylvania who supports school vouchers. Other donors to her campaign include Democratic former state Rep. Jason Fields and the GOP-backing group Friends of Alberta Darling; Darling is a GOP state senator from River Hills.

Hours before polls closed in the primary election Tuesday, Kerr, who is white, caused a stir and became the target of criticism when she replied to a tweet that asked "When was the first time someone called you the N-word," by saying "I was 16 in high school and white — my lips were bigger than most and that was the reference given to me." Within a day, she deleted her Twitter account and apologized.

Kerr placed second in Tuesday's primary, thus advancing to the April 6 general election against Pecatonica School District Superintendent Jill Underly, who is a Democrat, has been critical of the voucher program and is supported by the Wisconsin State Education Association union.

IN PHOTOS: Racine protests split between returning to in-person learning and staying home

US urging China to help with Myanmar violence

US urging China to help with Myanmar violence

Eric Sauser, his wife wrote, was "preceded in death by billions, including his dog Harvey who most of us loved to hate. We are confident they are joyfully reconnecting ..."

Controversy erupted in a Dane County community after photos of a "fort" built by a high school teacher to protect him from COVID-19 while teaching in-person circulated on social media.

Like so many things amid the COVID-19 pandemic, the Birkie looks a bit different this year.

Carol Lindeen, who died Feb. 24, in her last days said she regretted not getting more politically involved.

Police were searching Thursday for a Northwest Indiana traveling nurse wanted on charges alleging he forced a car-crash victim to have sex with him in exchange for pain medication that the victim had been begging for.

Tony Evers: Prioritizing funding for schools offering in-person classes is 'out of the question'

Evers has now issued a total of 157 pardons during his term in office.

Supporters say the bills would put biological females on a level playing field.

The DNR reported Thursday morning that hunters have registered 213 wolves killed between Monday and Wednesday, or about 18% of the estimated state population.

Bewley didn't immediately retract her comment but issued a statement later calling it a failed attempt at sarcasm. 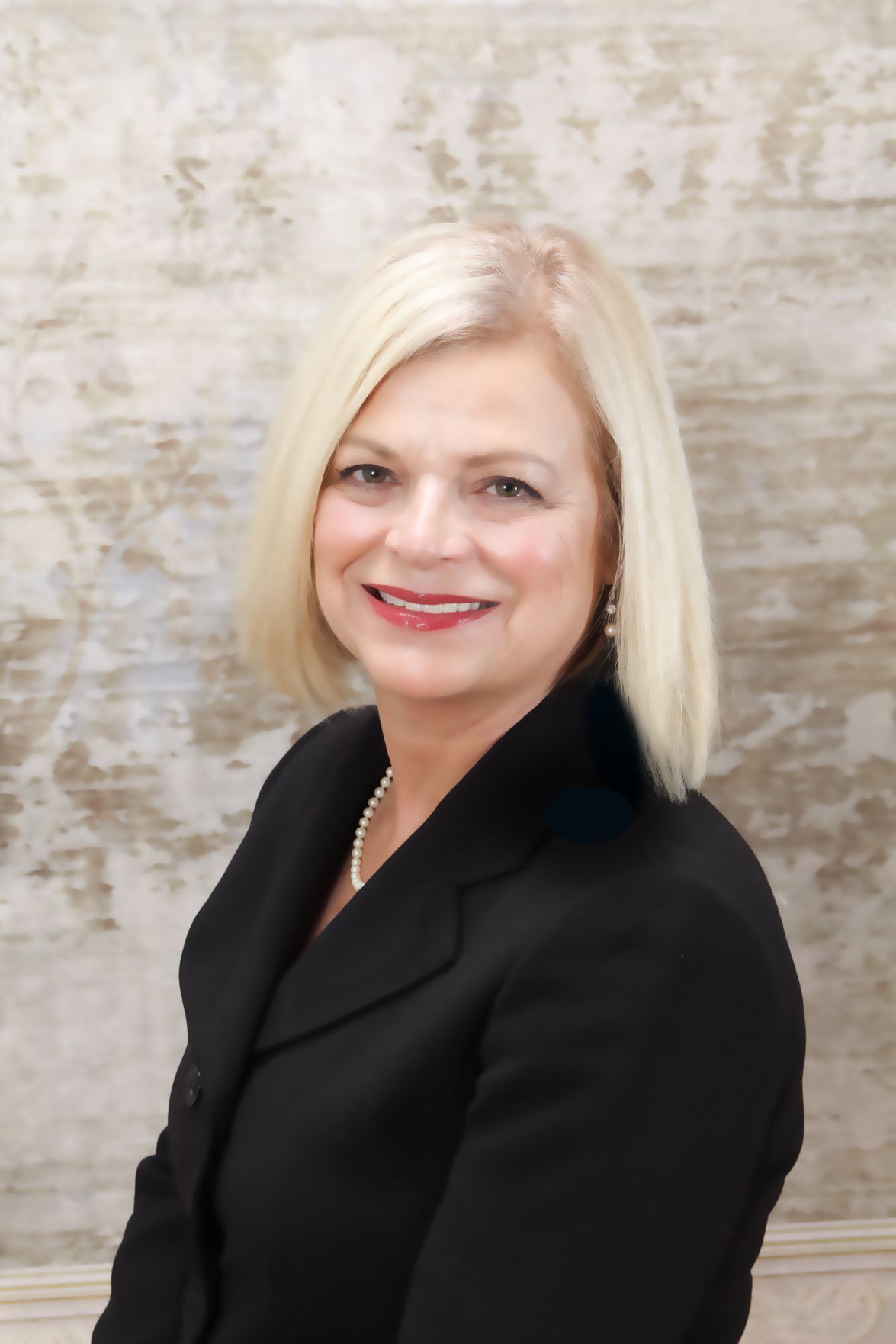 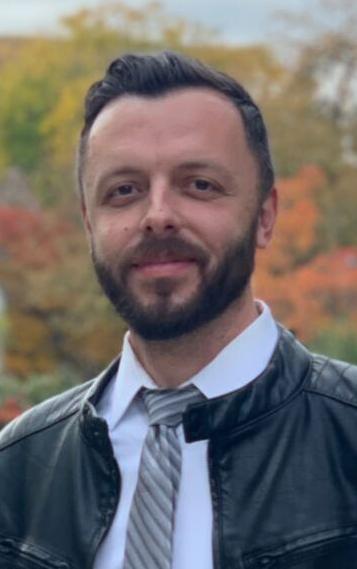