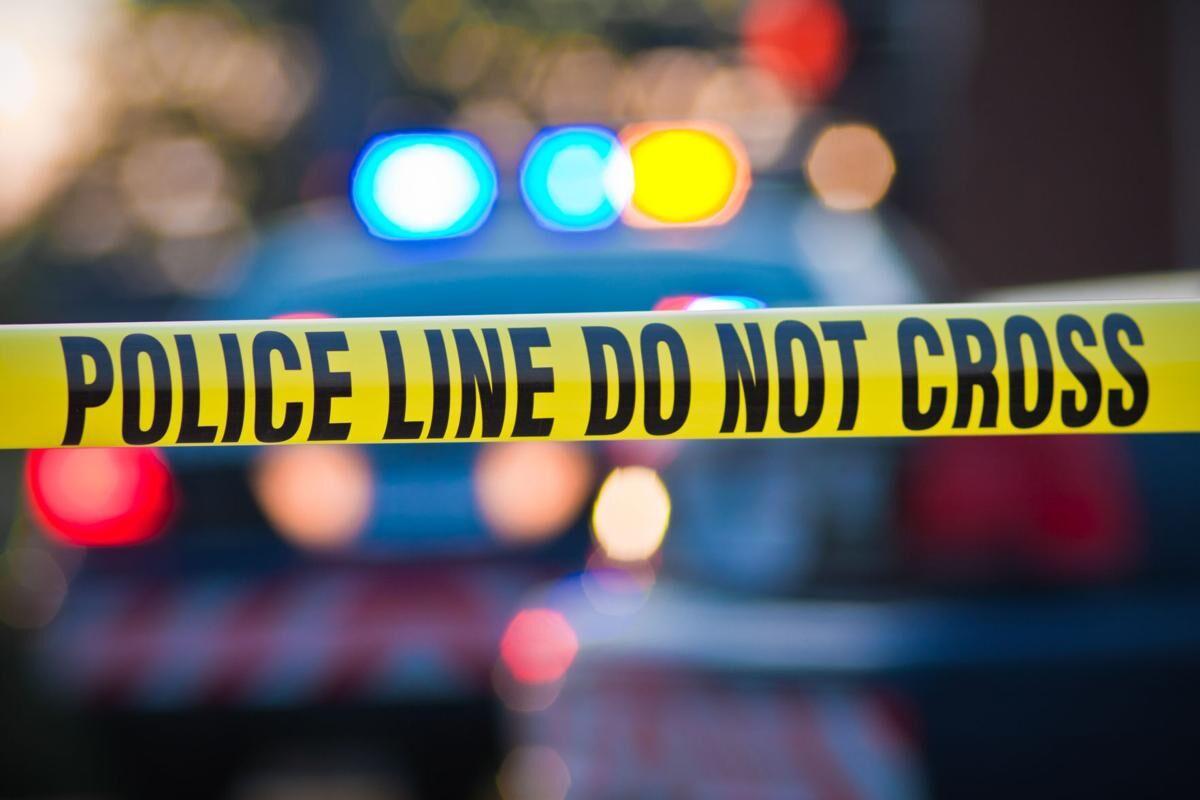 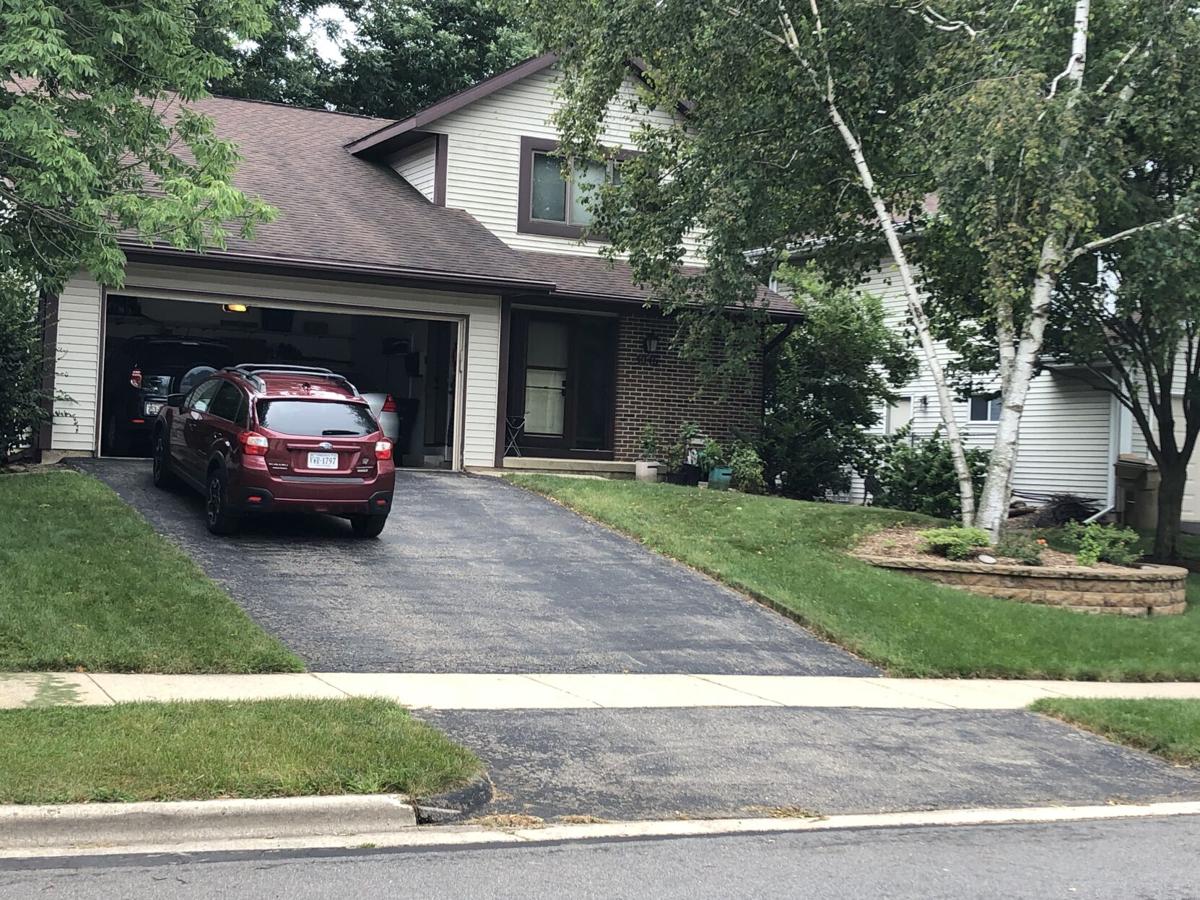 Travis M. Christianson, 44, is accused of killing his 13-year-old daughter at the family's home on Madison's Southwest Side last week.

Madison police confirmed Monday that the suspect in the murder Thursday of a 13-year-old girl is the girl’s father.

Christianson is scheduled to make an initial court appearance Tuesday, according to the Dane County District Attorney’s office. A criminal complaint had not yet been filed in the case as of Monday afternoon.

Police were called to the single-family residence in the 3000 block of Dorchester Way Thursday night for a report of a stabbing. An officer who arrived on the scene encountered Christianson as he was leaving the home at about 9 p.m. and ordered him to the ground, but Christianson kept advancing, police said, so the officer shot him with a Taser.

Madison police previously said that the other victim, whom they declined to identify, had been released from a hospital. According to city property records, the house where the killing occurred at 3046 Dorchester Way has been owned since 2006 by Travis M. and Dawn R. Christianson. On Monday, a woman at the house declined to comment, as did several neighbors.

Addrianna would have been an eighth-grader at Savanna Oaks Middle School in the Verona School District, according to district spokeswoman Raechelle Belli.

“We are deeply saddened by this event and send our deepest sympathies to her family during this difficult time,” she said. “We are reaching out to students, families and staff with support services to deal with grief.”

UPDATE: Man arrested for stabbing victim to death in Southwest Side homicide

Belli said Travis Christianson worked as a custodian for the district at Glacier Edge Elementary and has been placed on administrative leave.

Addrianna’s death came as a shock to Daniela Tallard, who said her now 14-year-old twin boys regularly played with the girl when they all lived in the same neighborhood before Tallard moved in 2018. She said she did not know the Christiansons well but said she never saw any sign of domestic violence in the home.

“There’s never been a safety concern,” Tallard said. “My children spent quite a bit of time there.”

“They seemed like a normal married couple with one child,” she said. “That’s why this is very shocking.”

Travis Christianson has no prior criminal record in Wisconsin, according to online court records.

Addrianna Christianson’s death is the eighth homicide in Madison this year. There were four homicides in the city in 2019.

Other recent notable crimes in the Madison area

Travis M. Christianson, 44, is accused of killing his 13-year-old daughter at the family's home on Madison's Southwest Side last week. 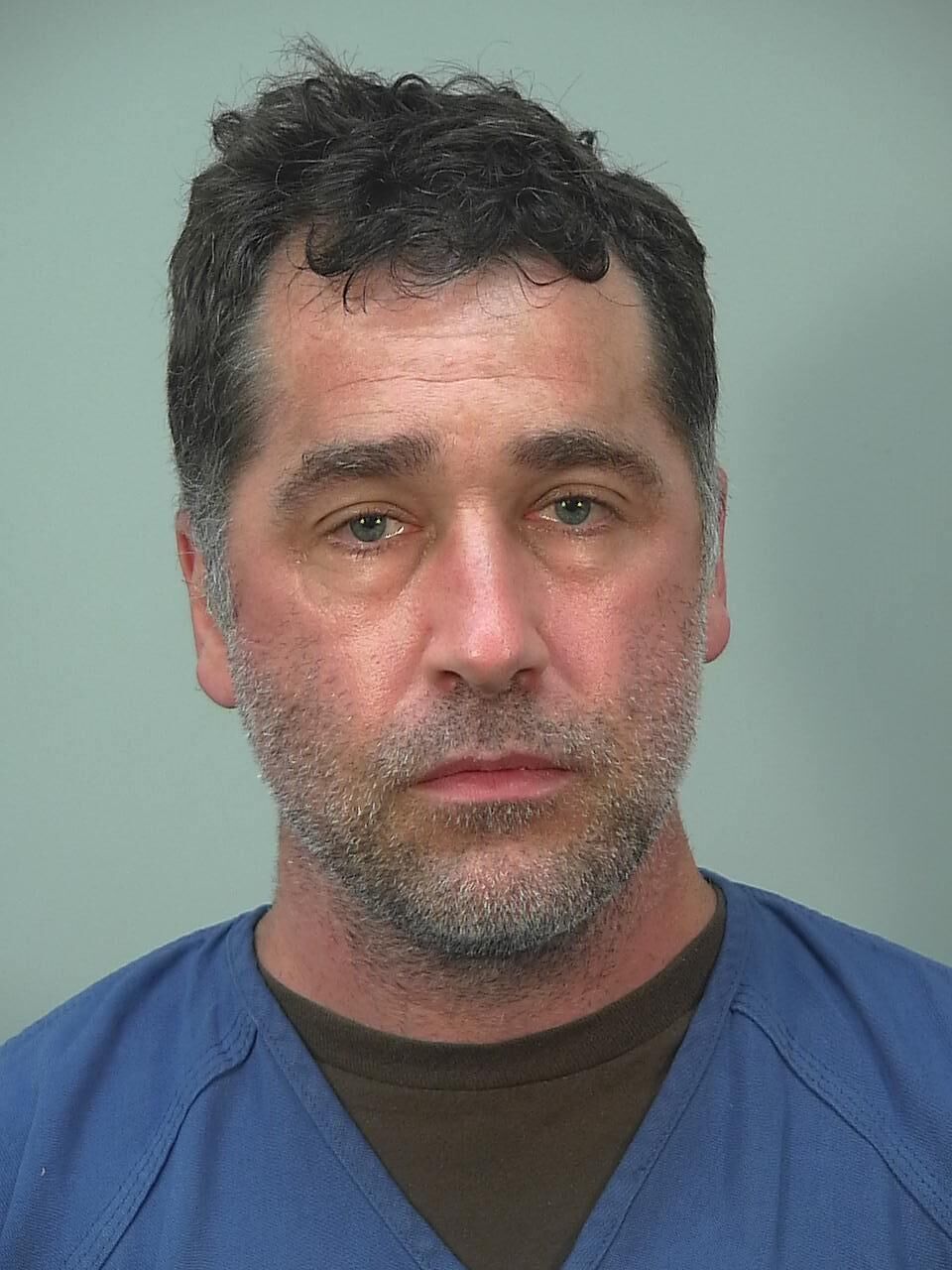 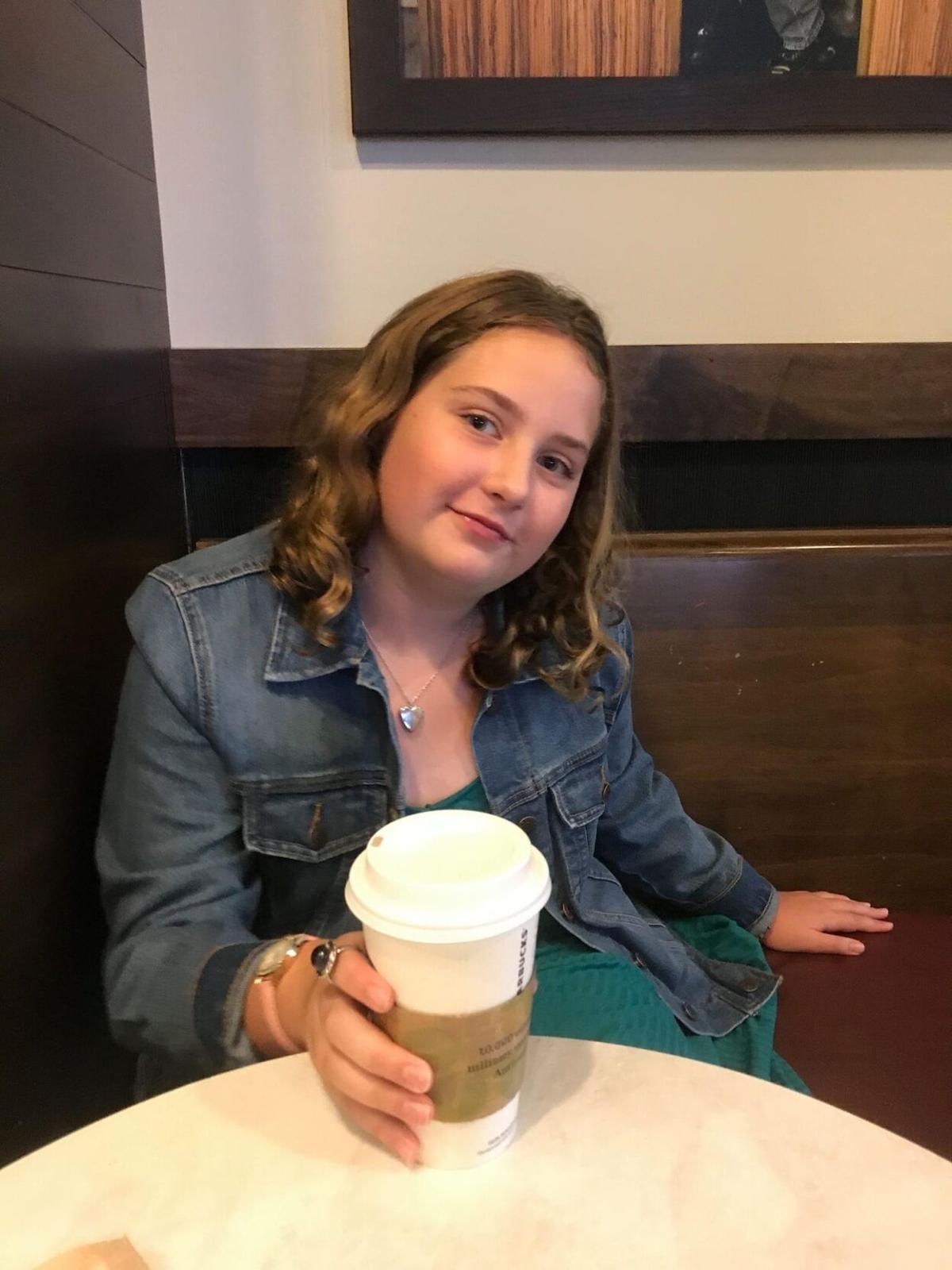