Subscribe
Read Today's E-Edition
Share This
There is a way to erase a criminal conviction, but it's hard to do in Wisconsin
0 Comments
Share this
EMILY HAMER

While many ex-offenders face hurdles due to their criminal records even after they’ve been pardoned, lawmakers have been trying to expand another option for post-conviction relief in Wisconsin: expungement.

Only those who committed their offenses when they were 25 or younger are eligible.

A judge also has to decide at sentencing — years before defendants serve their sentences and make amends — whether people can get their records expunged some day in the future.

“A no is a no, and silence is a no,” Rep. Evan Goyke, D-Milwaukee, said. “If you fail to ask and the record at sentencing is silent, you cannot go back and reopen that up. You’re done. You’re ineligible for expungement.”

Klingele said the age limit “doesn’t seem to serve any particular public safety function or rehabilitative function.” And “it doesn’t make sense” for judges to decide whether someone is worthy of expungement before they go through rehabilitation because judges can be “wrong in both directions” about what someone will be like in the future.

Goyke is one of the authors of a bipartisan bill that would get rid of those age limits and allow people to submit a petition for expungement after they serve their sentences, as long as a judge didn’t preclude them from expungement at the time of sentencing.

The bill would maintain current laws that prohibit expungement of violent felonies and other serious felonies. The most serious crime that could be expunged are class H felonies, offenses that have a maximum sentence of three years in prison and three years of extended supervision. The bill also limits people to one expungement.

The bill would apply retroactively to offenders who have been barred from getting their records expunged just because they didn’t know to ask for it at sentencing, Goyke said. He estimates thousands of people could be in that category.

“If we give more people their day in court to ask for expungement, the hopeful goal is that people who have earned it will get that second chance,” Goyke said.

The bill has failed several times, despite bipartisan support. In the most recent legislative session, the bill passed the state Assembly but was not taken up by the Senate, despite being sponsored by seven Republican senators. Goyke said he and other sponsors plan to try again in the next legislative session in 2023.

Klingele said expungement and pardons are the two main legal mechanisms available to acknowledge that formerly incarcerated people have been rehabilitated and to make it easier for them to apply for jobs, get new apartments, earn professional licenses and advance their careers.

For example, expungement can backfire in the internet age because it can be difficult to get rid of all evidence of a prior criminal history. If something suggesting a prior conviction shows up online, that can make someone look dishonest in a job or apartment application if a check of the state’s online court records comes up empty, Klingele said.

Pardons, on the other hand, show the public that recipients have done so much to make up for their crime that they’ve “outperformed most of us” in terms of their service to their community, and people don’t need to worry about them anymore, Klingele said. But that doesn’t always work.

“Not everyone gets past the stigma that a criminal record imposes on people,” Klingele said. “Unfortunately, many times, even when people have more than discharged their debt to society they still do face a real uphill battle in securing just ordinary opportunities for self improvement.”

Years after being pardoned, some recipients see 'restart,' others still face career barriers

Kimm Laursen, 66, of Cumberland, who was pardoned for buying a stolen motorcycle in his mid-20s, said he empathizes with those still facing hurdles. He said “it’s wrong” for people to still be “weighted down” decades after their convictions.

“I just think that stuff like this should be reviewed and revised,” Laursen said. “If we have no other felonies over 10 years or 15 years on a nonviolent thing, I just think at some point it should just fall off our record.”

Where are they now? The stories of 8 people who were pardoned by Gov. Tony Evers

Michelle Roberson Nance wants to 'to do right by' her pardon

Eric Pizer's 'longtime battle' for a pardon is 'finally over'

Kimm Laursen: 'If I want to do something, I am free to do it.'

Kathryn Morrow says her pardon 'meant so much'

Syreeta Robinson: 'One bad decision is not the end of your life'

Abortion law in Wisconsin, from 1848 to today

While Wisconsin's 1849 ban on abortions has gone unenforced since Roe v. Wade, legislators have added new restrictions in the following decades.

A man serving two life terms for killing a Wisconsin couple in a slaying that went unsolved for decades has died in prison, state corrections officials confirmed. 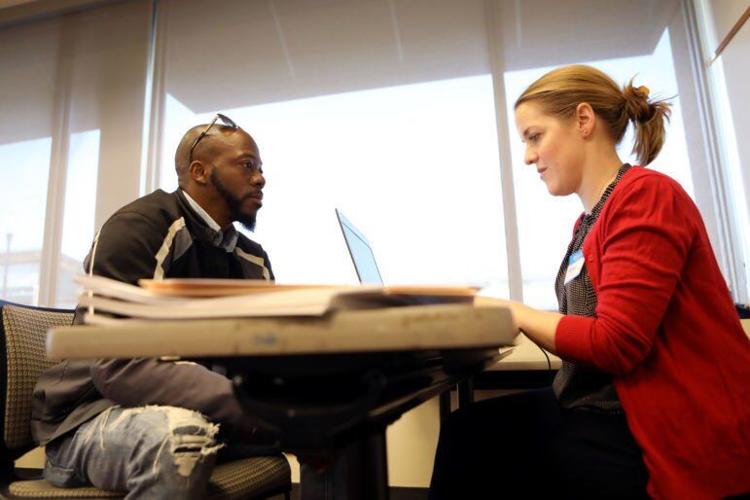 Brian Britt, of Madison, meets with attorney Maggie Niebler-Brown during the intake process at an expungement clinic put on by the Urban League of Greater Madison on May 4, 2019. Niebler-Brown works for Legal Action of Wisconsin. Britt says he has multiple convictions on his record, including one for marijuana possession, that he would like to get expunged because they have created barriers to starting a business. After going through the clinic, he learned that under the current law, the charges he was hoping to remove from his record cannot be expunged. 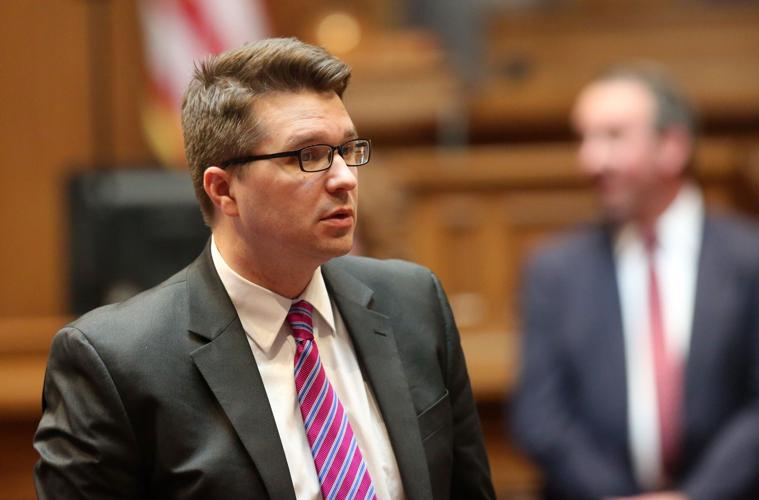 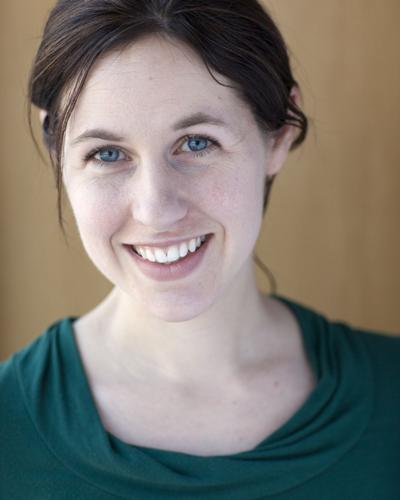