After a search for the next University of Wisconsin System president collapsed last year because of complaints over how it was conducted, a UW official said the firm involved in the failed search would not be hired to assist in the System’s second attempt to hire a new leader.

The System is instead working with a different executive search firm that has been involved in at least two problematic searches of its own.

Recently released records show the System hired WittKieffer this summer at an estimated cost of about $225,000 plus expenses to help identify and recruit candidates in its presidential search, which is expected to ramp up over the next two months.

In one search, WittKieffer provided “inaccurate salary information” from a candidate’s previous jobs that led East Carolina University to hire a candidate for a higher salary than the individual might have been paid otherwise, according to a report in Business North Carolina. The candidate was hired in 2016 at an annual $450,000 salary even though he had earned less than $300,000 in his previous job.

The firm in 2018 refunded the University of North Carolina System $110,000 in fees and sent a letter acknowledging its services “did not meet” expectations. WittKieffer president and CEO Andrew Chastain said “concerns and suggestions” from UNC would be incorporated into training, Inside Higher Ed reported. Meanwhile, the UNC System blocked the search firm from future business in the state.

More recently, the president of Oregon State University resigned earlier this year after only nine months on the job in the wake of his previous employer, Louisiana State University, releasing a report detailing the “mishandling of sexual misconduct allegations and Title IX procedures” while he served as LSU’s president. WittKieffer led the Oregon State search.

The firm did not respond to two voicemail messages left over the past week.

Regent Karen Walsh, who is leading the System’s presidential search committee, said WittKieffer was the Regents’ “number one choice” among companies considered for the job. Neither she nor Regents President Ed Manydeeds were aware of the firm’s involvement in the two problematic searches at the time they hired the company, she said.

“When you’ve been in business that long, of course there’s a chance that there will be an experience or two where the customer isn’t quite happy,” she said in an interview Monday. “That’s inherent in any business, including search firms.”

The System will conduct its own background checks in addition to WittKieffer’s vetting, though what areas of candidates’ histories will be scrutinized by either or both parties is still being parsed out, she said.

Walsh said the System is a “national leader” in vetting candidates since the adoption of a 2018 policy that requires finalists be asked if they have ever been found to have engaged in sexual harassment or violence, left a job amid a sexual misconduct investigation or are currently under investigation.

“I think we already have a pretty good system as far as due diligence goes,” she said.

UW schools to share personnel files with each other, state agencies as soon as January 2019

WittKieffer has assisted in lower-level UW-Madison searches, including five placements in the last three years. In fact, the Oak Brook, Illinois-based firm listed UW-Madison Chancellor Rebecca Blank as one of four references in its bid for the job.

Blank was initially one of 19 people serving on the presidential search committee. Since she announced her plans to assume the presidency at Northwestern University next year, Walsh and Manydeeds replaced her on the committee with UW-Madison Provost John Karl Scholz. The decision was made, Walsh said, to be respectful of Blank’s time and the work she hopes to finish before leaving.

Manydeeds and Walsh also added two more members to the committee, one from UW-River Falls and one from UW-Superior, after the initial group lacked representation from those two campuses.

The committee held more than 30 listening sessions across the state to gather feedback in the first phase of the search.

“People really feel they have a stake in this and it’s been a good process,” Walsh said.

WittKieffer’s $225,000 contract with the System includes a base rate of one-third of the eventual president’s starting salary, as well as $10,000 to cover office expenses, such as administrative support and employment verifications. Other expenses for travel, advertising and copying will be charged to the System as the company accrues them, according to the contract. No estimate was provided on those charges.

The details were outlined in a contract the System signed with the company this summer and recently released to the Wisconsin State Journal, along with copies of the confidentiality agreements search committee members had to sign. The System took 11 weeks to produce the documents, none of which required redactions.

WittKieffer touted its record in placing nontraditional candidates in top jobs, a criticism that came up in the System’s failed presidential search when just five of the 29 applicants were female and three self-identified as underrepresented minorities.

In a proposal outlining its qualifications, WittKieffer said that 32% of its higher education placements in the past two years have been people of color and 46% have been women.

Walsh declined to say how many applications were received in the search, saying the information must be kept confidential until the search concludes.

A redevelopment project that has already displaced Room of One's Own and Community Pharmacy to the East Side is forcing the small inn to close.

At least 25 women in the state die annually within a year of pregnancy, the state health department says.

A second round of identical funding will be released next year, bringing the total to more than $411 million in allocations to Wisconsin communities with fewer than 50,000 residents.

Officer fired over Kyle Rittenhouse donation wants his job back

A former Virginia police officer who was fired after donating to a defense fund for Kyle Rittenhouse wants his job back now that Rittenhouse has been acquitted.

Dan Brown envisions Madison as a tourist destination for Ho-Chunk history and culture in the same way America's Southwest is synonymous with Navajo Nation.

At one time Bethesda Lutheran Home was one of the largest employers in Jefferson County but its 400 acre campus has been leveled, its group homes in Wisconsin sold and the company is about to change its name. 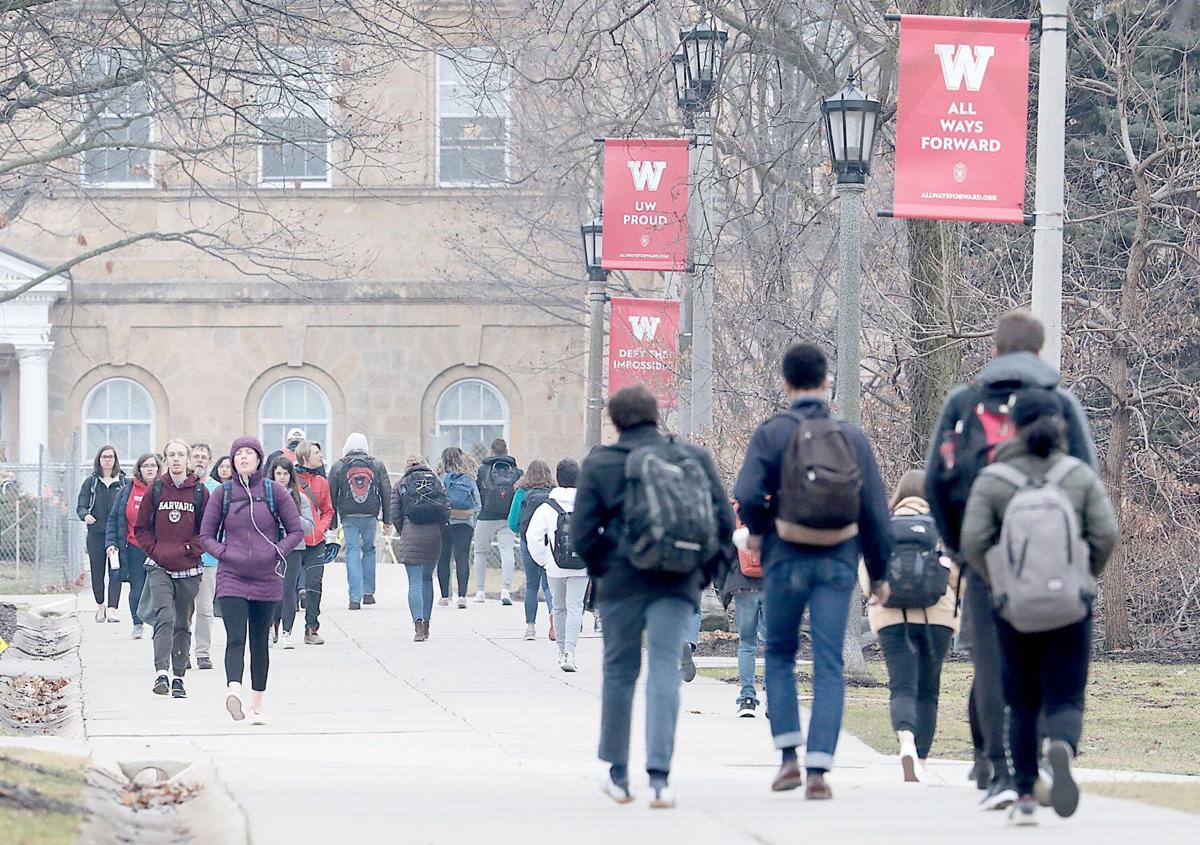 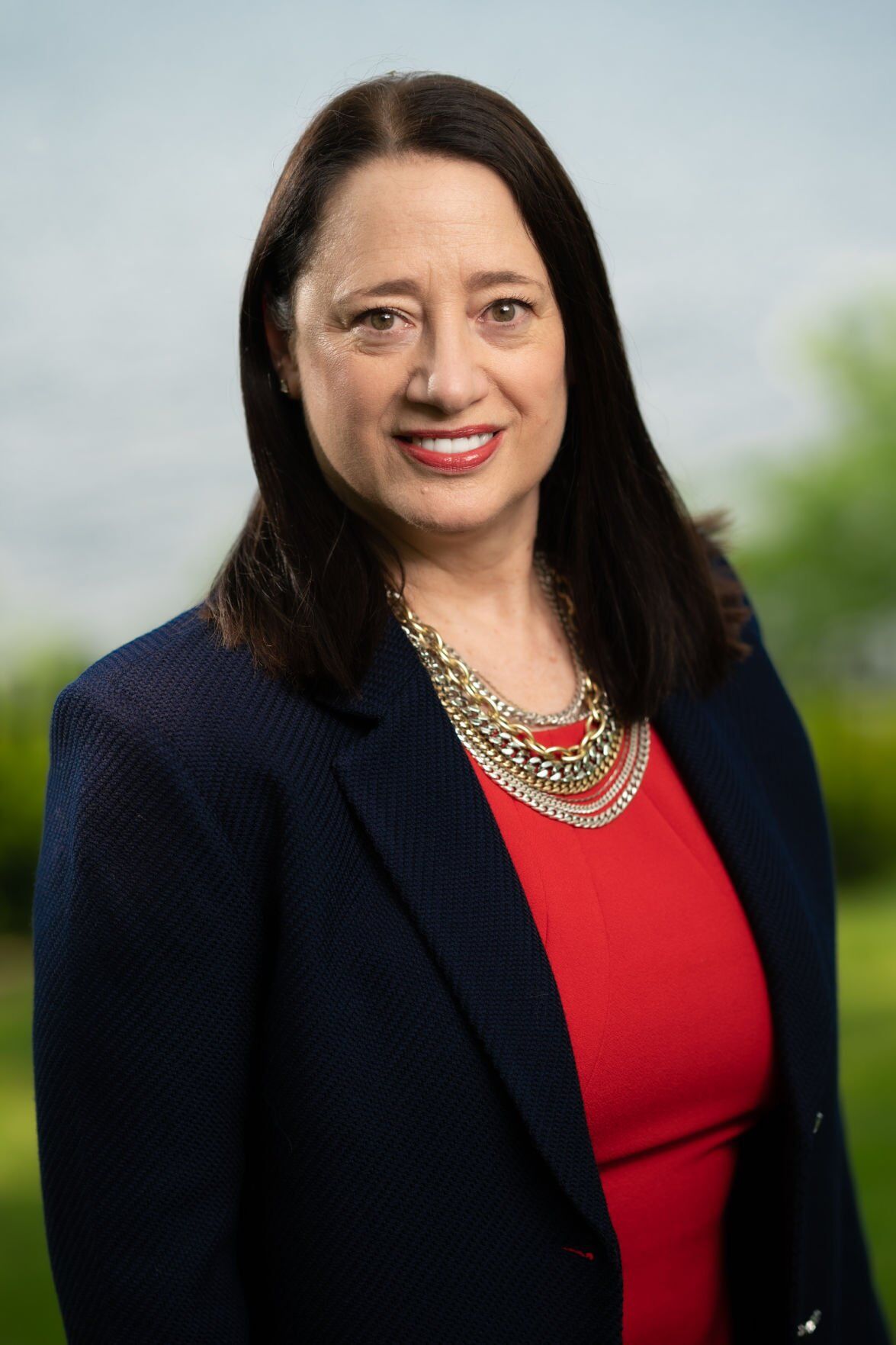