The first Assembly session of 2020 continued last year’s pattern of partisan disagreement with another failed attempt to override a veto made by Democratic Gov. Tony Evers.

Three Democratic lawmakers, who in May voted for legislation to reduce the number of training hours required to become a certified nursing assistant in Wisconsin, changed course Wednesday and voted with fellow Democrats against overriding Evers’ veto. Had it passed, the veto override would also have needed to pass the Senate, where Republicans would again have needed to garner the votes of three Democratic lawmakers.

The Assembly also on Wednesday approved raises for unionized trades employees in the University of Wisconsin System and passed a package of bills aimed at adoption within the state.

On the veto override, Republican lawmakers accused Reps. Steve Doyle, D-Onalaska; Beth Meyers, D-Bayfield; and Don Vruwink, D-Milton, all of whom voted in favor of the bill in May, of playing party politics, while Democratic Minority Leader Gordon Hintz, D-Oshkosh, criticized GOP lawmakers for rehashing a matter settled last year.

“This job has only one requirement: represent the best interest of the people who sent us to Madison,” Assembly Majority Leader Jim Steineke, R-Kaukauna, said in a statement. “It is certainly a sad day when three of my Democratic colleagues decide to not live up to that standard.”

Doyle, who said his vote Wednesday reflected conversations with his constituents, argued that overriding the veto wouldn’t address the state’s nursing assistant shortage.

“If we say we’re done … that is the real tragedy here,” Doyle said. “We’re not done today.”

Vruwink and Meyers did not respond to requests for comment.

Democratic lawmakers argued pay raises would be a better solution to the nursing assistant shortage.

“At the end of the day the solution simply cannot be to undermine the quality of care, and that’s what this bill would do,” Hintz said.

Evers in a November statement directed the Governor’s Task Force on Caregiving to develop strategies to attract and retain nursing assistants.

Assembly Republicans also failed in their effort to overturn three of Evers’ budget vetoes in November. It was the first time the Legislature had attempted a veto override in nine years.

The UW System Board of Regents approved the agreements close to nine months ago, but UW trades employees — ranging from bricklayers and carpenters to plumbers and painters — continue to wait for the cost-of-living raises.

The 2018-19 agreement would entail a 2.13% increase, while the 2019-20 agreement amounts to a 2.44% raise. The raises will be retroactive, but Dave Branson, executive director of the Building and Construction Trades Council of South Central Wisconsin, which represents the UW trades employees, said trades employees who have retired since negotiations began will not be eligible.

The agreements also must be approved by the Senate and Evers.

The bills stem from a bipartisan adoption task force launched last May by Vos and would provide more information to foster parents, including a child’s eligibility for mental health and medical care. The package also would streamline the process in which parental rights can be involuntarily terminated.

“The whole goal is to get these young individuals into a permanent home,” said Rep. Patrick Snyder, R-Schofield.

However, Democratic lawmakers pushed back against some bills in the package, with some arguing the bills make it easier to separate a parent from a child and could have a disproportional impact on minorities.

Rep. David Crowley, D-Milwaukee, said more focus needs to be placed on the factors that lead a child down the path toward foster care.

“Where are the bills to help fix the causes of these situations? That’s what I’m looking for,” Crowley said. “More punitive measures do not help us out.”

According to the Department of Children and Families, 723 children were adopted in the state during fiscal year 2018.

The bills now head to the Senate.

In a meeting with reporters Wednesday, Assembly Speaker Robin Vos, R-Rochester, said he expects the session will adjourn by the end of February.

The Assembly is slated to convene again Tuesday.

A “Tougher on Crime” package of bills introduced this week by Republican lawmakers stands a good chance of passing before adjournment, Vos said.

The bills would provide increased criminal penalties and likely expand both the adult and juvenile prison population. Vos called them “good bills” and said he was “very optimistic we can get them through the Assembly.”

The bills run counter to bills proposed earlier this month by Democratic lawmakers and Evers. Those bills were aimed at reducing the state’s prison population while investing in rehabilitative community programs they say would prevent crime.

While a bill that would reimburse local governments for the costs associated with special elections passed the Senate last year, Vos said it remains uncertain the Assembly will pass the legislation.

“We want to figure out ways to minimize costs. I don’t know why it’s the state’s responsibility if a federal election comes up,” he said.

Vos also raised doubt that legislation to make insulin more affordable will come to fruition, noting that he is reluctant to reduce the cost of one drug over another.

“I don’t know if it’s the job of the Legislature to cherry pick,” Vos said. 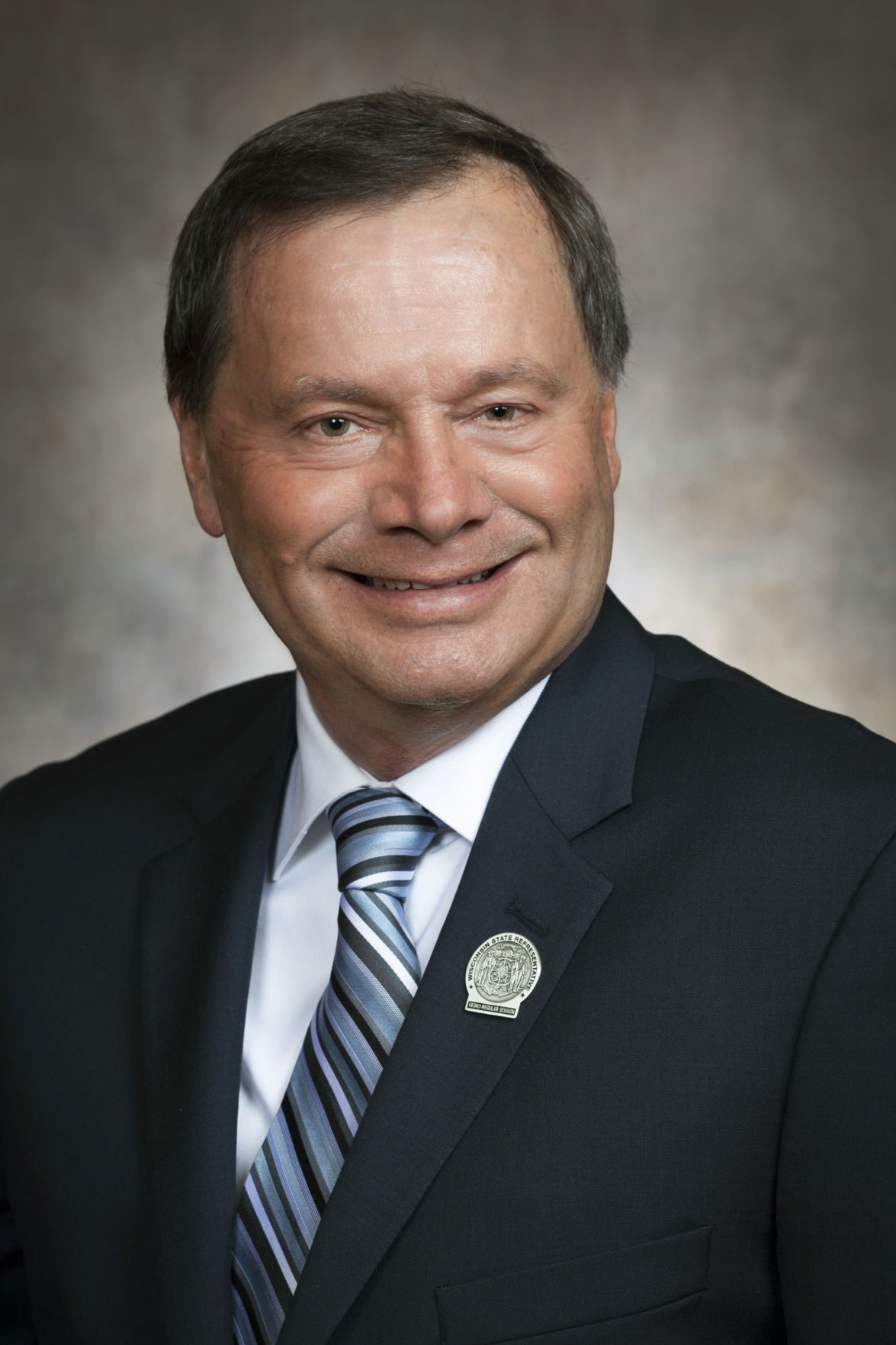 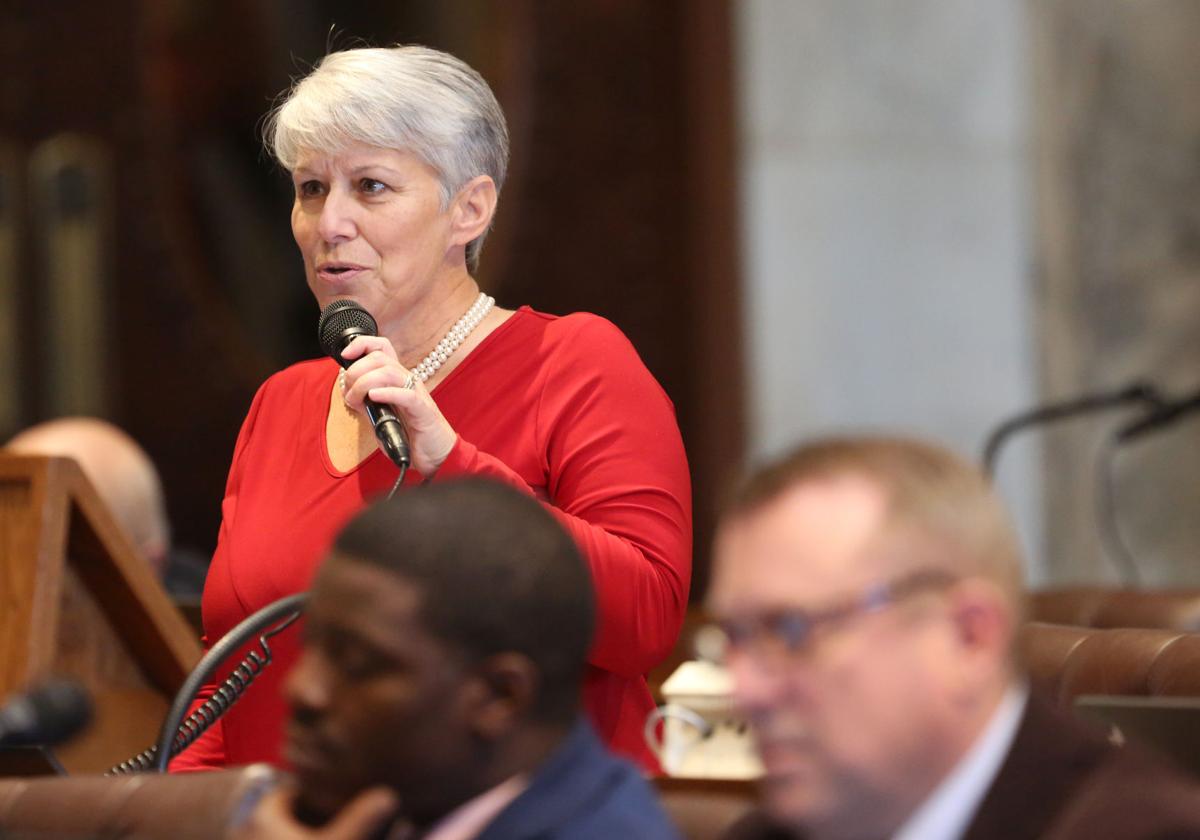