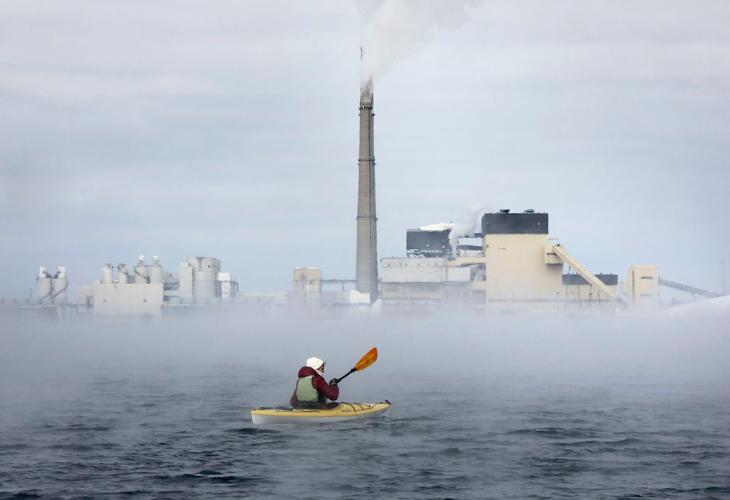 Alliant Energy has postponed retirement of the Columbia Energy Center near Portage, one of three coal-fired plants whose lives have been extended amid grid reliability concerns. 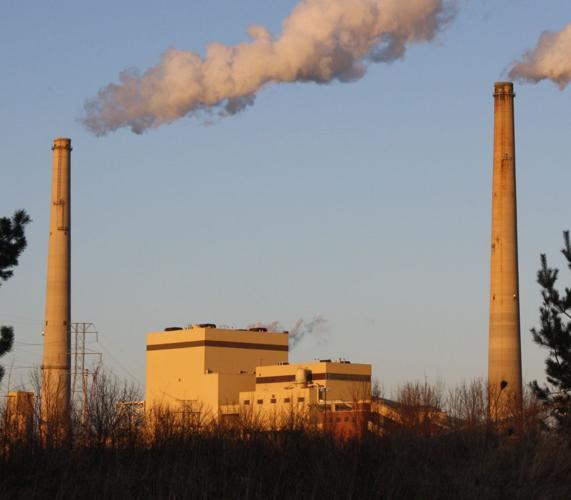 Alliant Energy's Edgewater Generating Station, pictured in 2011. Originally scheduled to close this year, the plant will now run through June 2025.

Three of Wisconsin’s largest coal-fired power plants will continue operating for at least another two years.

Alliant Energy and the WEC Energy Group each announced plans Thursday to delay previously announced retirements of the Columbia Energy Center in Portage, Edgewater plant in Sheboygan County and the South Oak Creek plant near Racine.

The companies cited reliability concerns as well as supply chain issues that have delayed construction of solar farms.

Earlier this year, the Midwest grid operator MISO warned that capacity could fall short of demand in certain situations this summer, increasing the risk of rolling blackouts, though Wisconsin utilities stressed they have ample generation available.

A subsequent report projected a potential capacity deficit in 2023, though MISO said there could also be a surplus of capacity.

“Shifting the retirement dates for our coal-fired facilities in Wisconsin helps ensure we can weather multiple uncertainties while continuing to add cleaner, renewable energy to the grid,” said David de Leon, president of Alliant’s Wisconsin utility.

Despite the delays, de Leon said Alliant remains on track to cut carbon dioxide emissions from fossil fuel generation in half by 2030.

WEC said two units in the 1,100-megawatt South Oak Creek plant will now run into 2024, a year later than previously announced; retirement of the other two will be delayed about 18 months until late 2025.

We Energies president Scott Lauber indicated the company plans to operate the plant in a limited capacity and that the company “remains committed to achieving aggressive environmental goals,” including an 80% reduction in carbon dioxide emissions by the end of 2030.

“Because we plan to operate the older units at Oak Creek largely during the days of highest customer demand, we’re confident that we can remain on track to achieve these industry-leading targets,” Lauber said.

Environmental advocates panned the announcement and called for policy changes that would speed the clean energy transition.

“We don’t get a lot of good news on the climate change front, and this is just another bad news day,” said Brett Korte, staff attorney for Clean Wisconsin.

“Wisconsin is already behind in bringing new clean energy online — that’s how we got here,” Ferber said. “Further delay in transitioning from volatile fossil fuels only makes our energy more expensive and less secure.”

Climate scientists say the world must cut greenhouse gas emissions in half by 2030 and eliminate them entirely by 2050 to avoid the most catastrophic effects of climate change.

While the short-term capacity issues need to be addressed, Korte said the state lags behind its neighbors in clean energy development.

“The failure to transition our grid off fossil fuels predates all these challenges,” Korte said. “We’re concerned about their ability to meet their targets. This only makes it worse.”

Korte said policy makers and utilities should be doing more to incentivize customer-owned renewable energy rather than focusing exclusively on utility projects.

“Competition is supposed to be good,” he said.

Last year, Alliant announced plans to shutter the 1,100-megawatt Columbia plant by 2025, saying it would avoid some $250 million in maintenance and upgrade expenses. The Edgewater closure was expected to save about $200 million.

The company is in the process of adding about 1,100 megawatts of solar generation.

WEC planned to close South Oak Creek, its oldest coal plant, by May 2024 as part of a plan to replace 1,800 megawatts of fossil fuel generation with clean energy, storage and gas.

Chairman Gale Klappa said at the time the closure could save about $50 million a year in operating costs.

It’s unclear how the delayed retirements will affect customer rates.

We Energies is seeking a roughly 8% rate hike that factored in savings from the plant closures, though WEC spokesperson Brendan Conway said the extension is unlikely to have a “significant impact.”

Alliant spokesperson Tony Palese said continued operation of the plants will not increase profits for the company, as revenues are passed on to ratepayers. Palese said in the long run customers will still benefit from the transition to clean energy sources that cost less to operate and have no fuel costs.

Todd Stuart, executive director of the Wisconsin Industrial Energy Group, said the decision appears to be “prudent” in light of questions about who will pay for plants that are retired ahead of schedule.

“Given the amount of all the fossil fuel retirements in the region, plus the rising costs and supply chain issues, now is a good time to raise questions regarding the speed and cost of the massive utility capital spending in Wisconsin,” Stuart said.

Tom Content, executive director of the Citizens Utility Board, said Thursday’s announcements signal a need for the type of resource planning that Wisconsin lawmakers abolished in 1997 but is done in neighboring states like Minnesota.

“We are so reactive instead of proactive,” he said. “Everything’s on a case-by-case basis instead of looking at things more holistically.”

Art of the Everyday: A recap of May in photos from Wisconsin State Journal photographers 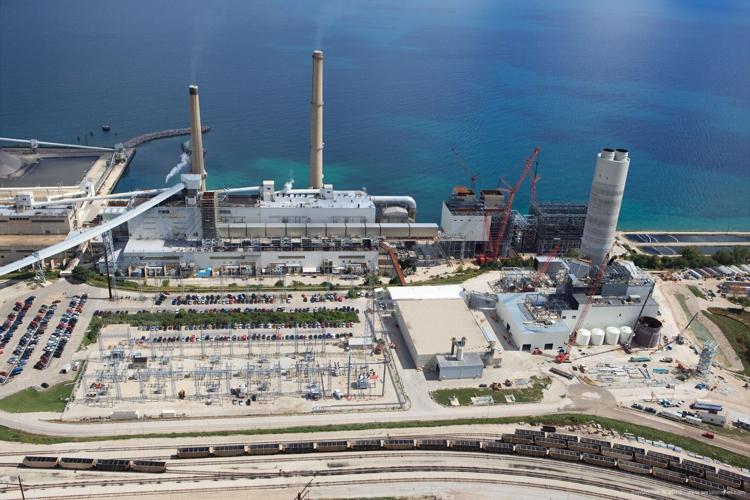 Alliant Energy has postponed retirement of the Columbia Energy Center near Portage, one of three coal-fired plants whose lives have been extended amid grid reliability concerns.

Alliant Energy's Edgewater Generating Station, pictured in 2011. Originally scheduled to close this year, the plant will now run through June 2025. 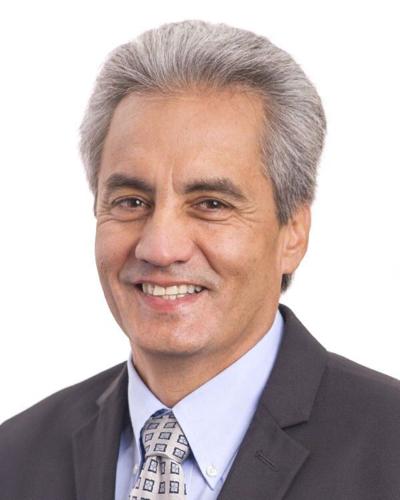