This content is being provided for free as a public service to our readers during the coronavirus outbreak. Please support local journalism by subscribing.

The Wisconsin Department of Corrections has released nearly 1,600 inmates since March to help address the COVID-19 crisis, a DOC spokeswoman said Thursday.

The vast majority — 1,447 individuals released from March 2 to May 4 — are inmates who had been detained because they violated terms of their probation, parole or extended supervision while being monitored in the community, DOC spokeswoman Anna Neal said. The inmates were being held either in a county jail or DOC’s Milwaukee Secure Detention Facility.

Another 65, who were participating in an Alternative for Revocation program, were released from the Milwaukee Secure Detention Facility April 2, DOC Secretary Kevin Carr said.

Only seven prisoners since March were released via Certified Earned Release, an early release mechanism for nonviolent inmates who have a year or less left of their sentences, Neal said.

And 53 have been granted release by the Wisconsin Parole Commission since March 1, the commission said Thursday.

Timothy Muth, staff attorney with the American Civil Liberties Union, said the releases so far are “inconsequential” because they’re focused on DOC inmates in county jails and the Milwaukee detention facility.

“It did absolutely nothing to reduce the population of the correctional system, the prison system,” Muth said.

Twenty prisoners across four DOC facilities have tested positive for the new coronavirus as of Thursday. A total of 24 DOC employees have self-reported testing positive, also as of Thursday.

Muth said the best way to prevent further spread is to reduce prison populations so social distancing can be adequately followed in DOC’s crowded facilities, some of which are operating at up to 150% of their designed capacity.

Ben Turk — a volunteer with Forum for Understanding Prisons, a nonprofit that advocates for inmates — said he’d like to see DOC’s release mechanisms be used more robustly.

“It doesn’t feel like they’re really in emergency mode yet,” Turk said.

“The Department of Corrections is exploring all options to reduce the prison population,” DOC says on its website.

Not in the works

Turk’s organization is pushing Evers to grant pardons to current prisoners. Volunteers have helped 30 people apply for clemency so far, and Turk said they plan to send in 45 more applications on Monday.

To be eligible for a pardon, individuals must have completed their sentence more than five years ago. Turk said Evers should waive that criteria in light of the pandemic.

Evers spokeswoman Melissa Baldauff said at the end of April that Evers is not considering commutations or pardons at this time.

Muth said Evers also has the power to issue reprieves, which would temporarily suspend a prisoner’s sentence during the public health emergency. Those sentences could be reinstated after the crisis.

Said Muth: “They very much have a power to do more.”

"It did absolutely nothing to reduce the population of the correctional system, the prison system." 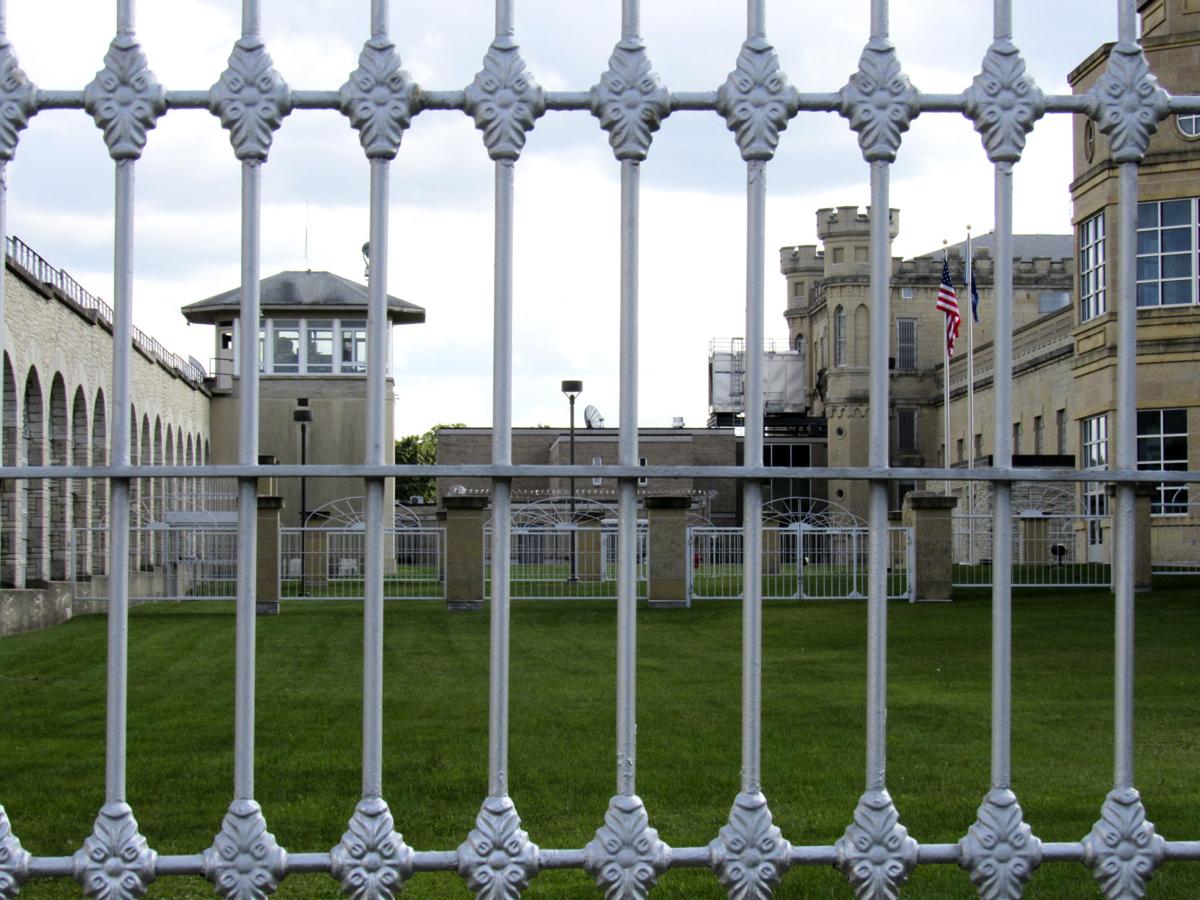 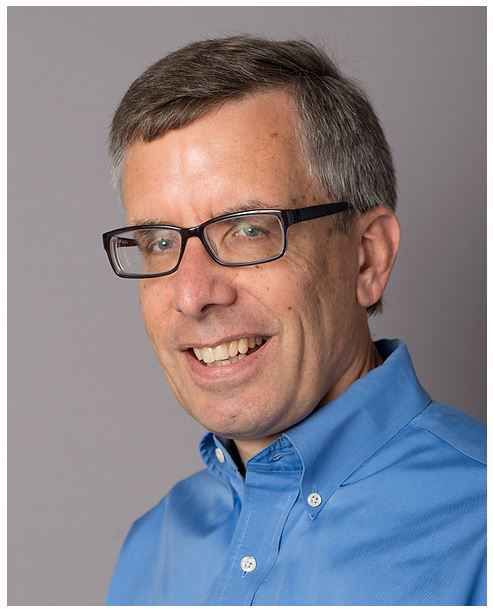