The Republican-appointed special counsel reviewing the November 2020 election in Wisconsin is not seeking to jail the mayors of Madison and Green Bay if they refuse to be questioned.

But that possibility remains open if Madison Mayor Satya Rhodes-Conway and Green Bay Mayor Eric Genrich continue to object to private interviews with the special counsel, said conservative former state Supreme Court Justice Michael Gableman, according to a memo one of his attorneys filed with a Waukesha County court Thursday.

The five-page memo was referenced Friday during a hearing in which Genrich’s attorney questioned whether Gableman even had the authority to pursue sanctions against the mayors, given that his contract with the Republican-controlled state Legislature expired at the end of December.

“It is far from clear that Mr. Gableman has any authority to act for the Legislature at this point,” Jeffrey Mandell told Circuit Judge Ralph Ramirez. “Absent that authority, his petition to this court must evaporate.”

Friday’s hearing came after Gableman issued subpoenas in October seeking election records from the state’s five largest cities and demanding their mayors submit to questioning, even though mayors don’t play any role in conducting elections.

He later backed off those subpoenas, but in early December filed petitions in Waukesha County asking that the county sheriff force Rhodes-Conway and Genrich to answer his questions under the October subpoenas. Those petitions, called writs of attachment, can lead to jail for people who are found in contempt for not complying with a subpoena.

In the memo, Kevin Scott says the special counsel’s office is seeking the writs under a section of state law that gives judges discretion in whether to jail someone found in contempt or to impose other sanctions, such as fines, and not under a different section of state law that requires judges to jail those found in contempt of a legislative subpoena.

The office chose to proceed under the former statute “to avoid (if possible) the incarceration of any official involved in this matter,” Scott writes in the memo. “The upshot is that the Special Counsel’s intent ... is to induce compliance with the subpoenas at issue, not to seek the incarceration of two elected officials.”

Rhodes-Conway has said she is open to testifying publicly about the city’s handling of last year’s election. An attorney for Genrich has criticized Gableman’s petition as illegal and followed up earlier this month with a demand that the court sanction Gableman for his “frivolous” and factually inaccurate effort to force Genrich to submit to questioning.

Assembly Speaker Robin Vos, R-Rochester, hired Gableman last summer — at a cost of $676,000 to taxpayers — to look into how the 2020 election was conducted after former President Donald Trump complained that Wisconsin Republicans weren’t doing enough to promote the lie that Democrat Joe Biden stole the state from him.

Gableman made a baseless claim at a pro-Donald Trump rally in 2020 that the election in Wisconsin had been stolen by bureaucrats, and he has met with and hired people for his investigation who formerly worked for Trump and espoused conspiracy theories about the election.

Biden defeated Trump by about 21,000 votes in Wisconsin. A recount, multiple court challenges and two in-depth reviews of election processes — including one by the conservative Wisconsin Institute for Law and Liberty — have revealed no evidence of widespread fraud.

Gableman’s and Vos’ offices did not respond to questions Friday seeking comment on the current status of Gableman’s contract. Madison City Attorney Mike Haas said “it seemed clear that the court expects attorney Gableman to address whether he is still authorized to act as special counsel.”

Ramirez didn’t hear arguments or make any decisions Friday on whether or how to enforce Gableman’s subpoenas, or whether Gableman should be sanctioned for issuing them, including a request by Genrich that he take out full-page newspaper ads to correct the record.

Instead he asked the parties to submit briefs on the court’s authority to issue the writs, the correct procedure to follow and the factual basis for the writs. A hearing to consider those arguments was scheduled for April 22.

Haas said the city does not believe there is a subpoena pending for Rhodes-Conway and there are “no current plans” for her to be deposed.

“As we have told the special counsel, we are open to discussions about an appropriate scope and forum for any interviews or depositions of city officials,” he said.

Earlier this week, the immigration rights group Voces de la Frontera Action went to court to try to block a subpoena Gableman issued in late December for emails and other communications related to the 2020 election, as well as information about the group’s finances and contacts with government officials and other nonprofits.

The group’s executive director called the attempt “modern-day McCarthyite political theater designed to perpetuate lies about the 2020 election and silence and intimidate voters of color from exercising their right to free speech and their right to vote.”

It would be an understatement to say it’s difficult to select my top five stories from 2021.

Covering Wisconsin politics is anything but dull or slow (by my count I’ve had a little over 300 stories so far this year), but here are a few of the bigger impact stories I’ve had over the last 12 months.

I hope you’ve enjoyed reading my work as much as I’ve enjoyed covering Wisconsin, or at the very least have found these stories to be informative.

Covering the COVID-19 pandemic has been an exhausting endeavor. Whether discussing vaccines and face masks, the state’s use of billions in fed…

INTERACTIVE: See both redistricting proposals down to the neighborhood level

As 2021 winds to a close, the battle over Wisconsin’s next 10-year political maps has only begun, with the Wisconsin Supreme Court looking to …

Foxconn to receive $80 million, not $3 billion, under new deal with Wisconsin

Once touted by former President Donald Trump as “the eighth wonder of the world,” southeast Wisconsin’s Foxconn project has, so far, failed to…

For a bit of good news, the World Dairy Expo confirmed in April that Dane County’s premier convention and exposition would remain in Madison t…

Dane County is one of 38 counties with medium levels, for which people at high risk for complications are encouraged to ask their doctors if they should wear masks.

Ex-Sen. Kevin Shibilski admits he failed to pay employee withholdings at his companies to the IRS.

A plan for the Ho-Chunk Nation to build one of the largest casinos in the state in Beloit just got its final approval.

Millionaire Alex Lasry gets extension, won't have to disclose assets until after August primary

The Democratic U.S. Senate candidate got the same extension last year when he reported millions of dollars in personal wealth.

Court rulings have found nothing illegal about the more than $10 million in grants CTCL distributed to about 214 Wisconsin municipalities.

Didion Milling was charged with federal crimes Thursday for knowingly engaging in years of safety violations that resulted in the killing of five workers in a dust explosion in 2017.

Man allegedly robbed Wisconsin bargoers, was chased down by bystander, arrested by police

The suspect allegedly showed a silver lighter that looked like a firearm and demanded the patrons “break themselves” before demanding money from the cash register, saying at one point, “Don’t make this a homicide.”

Husband of community leader shot and killed in Uptown Racine

Yogi Edwards said she was trying to prevent a fight in the parking lot outside of the Mr. Kool bar in Uptown when Blair was fatally shot. “My husband died trying to save me,” she said through tears.

The Republicans who attempted to cast Wisconsin's electoral ballots for Donald Trump in 2020 are being sued by plaintiffs who allege they engaged in a conspiracy after Joe Biden won the battleground state.

A series of storms in August 2018 dumped more than a foot of rain on parts of Monroe County over the span of just two days, triggering landslides, washing out bridges and culverts, and eating away entire sections of trail.

White House hits back at inflation criticism from Jeff Bezos

White House hits back at inflation criticism from Jeff Bezos 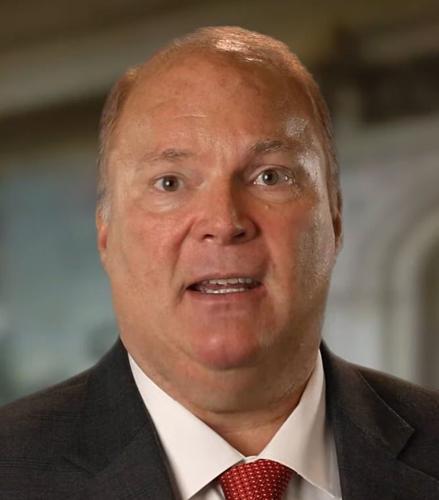 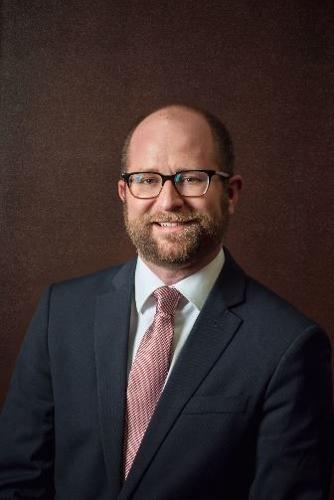 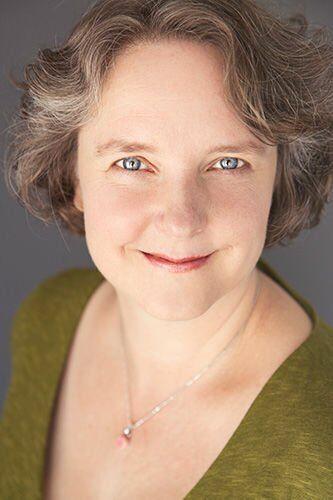