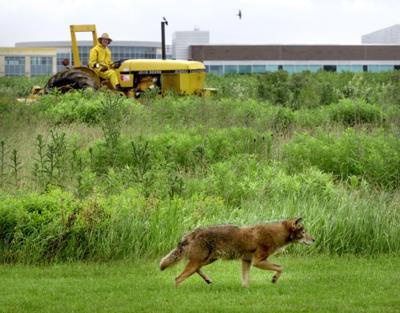 Coyotes have become practically ubiquitous across the lower 48 United States, and they’re increasingly turning up in cities, including Madison. The draws are abundant food and green space in urban areas.

At first their appearances were novelties, such as the hot summer day in 2007 when a coyote wandered into a Chicago Quiznos sub shop and jumped into the beverage cooler. But within a few years, coyote sightings were common in the Bronx and Manhattan. A coyote last year strolled into a Los Angeles Catholic school classroom. They’re also appearing in Canadian cities.

People often fear for their safety, children or pets when they learn coyotes are in their neighborhoods. But as an interdisciplinary team studying how people and coyotes interact in urban areas, we know that peaceful coexistence is possible — and that these creatures actually bring some benefits to cities.

Coyotes can thrive in urban environments because they are incredibly adaptable. As omnivores, coyotes can change their diets depending on the type of food available.

Coyotes prefer to live in packs, and usually do so. But in urban areas, it may not seem that way because they are often seen by themselves.

Solitary coyotes not associated with a pack are somewhat common but tend to be transitory animals looking to join a pack or establish a new one in an unoccupied territory. These solitary coyotes can roam many miles per day, which enables them to disperse to new cities in search of food.

Report sitings and get involved in UW-Madison research at the UW Urban Canid  Project: go.madison.com/coyote. Another resources is the nonprofit Project Coyote: projectcoyote.org.

Some other species need very specific types of habitat to survive. For example, the Kirtland’s warbler is a rare North American songbird that breeds only in young jack pine forests in Wisconsin, Michigan and Ontario. In contrast, coyotes are habitat generalists that can live on and around a wide variety of land types and covers.

Many kinds of habitat that coyotes use in rural areas, such as parks, prairies, forest patches and wetlands, also are found in cities. Coyotes typically avoid urban cores, but in Chicago they’ve been able to survive quite well downtown.

Urban coyotes have flexible activity patterns. Most urban coyotes are active mainly between dusk and dawn, when they are less visible than in daylight. But as coyotes grow used to humans and begin to lose their fear of people, they may be seen more frequently during the day.

Studies show urban coyotes generally avoid direct interactions with people. A long-term study in Chicago found that these animals are good at adapting to human-built environments and navigating urban areas without being seen by humans. Often people may not realize they’re sharing the urban landscape with coyotes until they see one in their neighborhood.

Despite their trickster portrayal in folklore and popular media, coyotes tend to avoid conflict. They enter urban landscapes because they’re opportunistic. And because cities don’t have apex predators such as wolves or bears, lots of smaller wild prey species, such as squirrels and rabbits, are running around for coyotes to eat.

A study conducted last year in Madison found the vast majority of human interactions with coyotes were benign.

A study conducted last year in Madison found the vast majority of human interactions with coyotes were benign. When asked to rank how aggressive coyotes had been during interactions on a scale of 0 (calm) to 5 (aggressive), most of the 398 people in the study chose zero. More than half of the coyotes in the study moved away from the human, indicating that the animals maintained a healthy fear of people.

And having coyotes around can be useful. In urban areas they are at the top of the food chain and can help regulate populations of rabbits, rats and mice. Because coyotes are omnivores, they also eat plants and spread seeds when they defecate.

Our team is working to learn how people feel about coyotes in their urban communities so we can identify the best ways to foster positive human-coyote relationships. In Madison, we’ve found that many people appreciate coyotes and are likely to respond positively to messages that highlight coyotes as a valued part of the urban landscape.

If you encounter an urban coyote, it’s OK to enjoy watching it from a safe distance. But then haze it by making noise — for example, yelling and waving your arms to look big.

For animal lovers, this might seem harsh, but it’s extremely important to make sure the coyote doesn’t get too close. This teaches the animal to keep away from people. In the rare cases in which urban coyotes have attacked humans, the animals typically had become habituated to human presence over time.

If you have pets, keep them leashed in public parks and watch them when they’re loose in unfenced yards. Keep their food inside as well. To a coyote, a dishful of dog food is an easy free meal, and it may cause coyotes to revisit the area more frequently than they would if human-provided food weren’t accessible.

Based on existing research, we believe urban landscapes have plenty of room for coyotes and humans to coexist peacefully. It starts with each species giving the other enough room to go about its business. 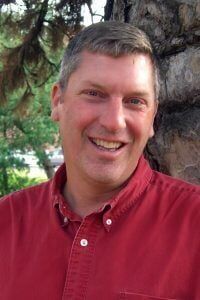 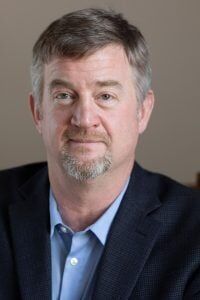 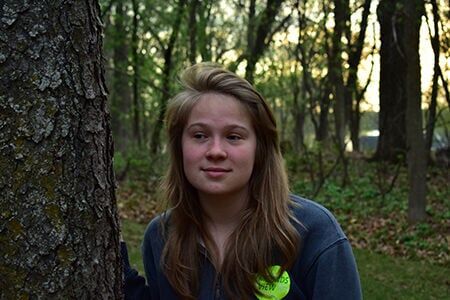