I had just started working second shift, so the TV morning news became my new norm. On 9/11 when the early broadcast cut to video of the first plane boring into the trade center, I was like many people, dumbfounded.

Did a pilot or traffic controller make a grievous error? Moments later the second plane erased all questions. My incredulity changed to fear of the unknown.

If the government couldn’t prevent this, could it protect us going forward? During this time of uncertainty, the Psalms were a source of comfort. “God is our refuge and strength,” (Psalm 46.)

We prayed for the New Yorkers, and asked ourselves why it takes a tragedy to generate solidarity with people you haven’t met even though we’re all Americans? While our hearts grieved for the families stricken in the attack, more questions surfaced about our own family.

Our eldest son, Josh, was already in the military and our second son, a senior, would soon enlist. Watching the evening news that night, Joel, our third child and a sophomore at West Salem High, was furious over the images. He decided that after graduation, he too would enlist.

As the war dragged on, Josh became a flight engineer on a KC 135. Joel, now an A-10 crew chief, eventually deployed to Bagram Air Base in Afghanistan. The two boys hadn’t seen each other for quite some time.

One blustery night, Josh’s plane rolled into Bagram with a load of supplies. From the cockpit, Josh phoned his brother, “C’mon out, we’ve only got a few minutes.” The boys narrowly made their reunion when the plane’s security guard blanched at the rifle slung across Joel’s shoulder.

We learned from 9/11 that in times of uncertainty God is the only sure thing.

An Extra! on September 11, 2001, and other memories are shared in local columns today. Read each one in this collection. 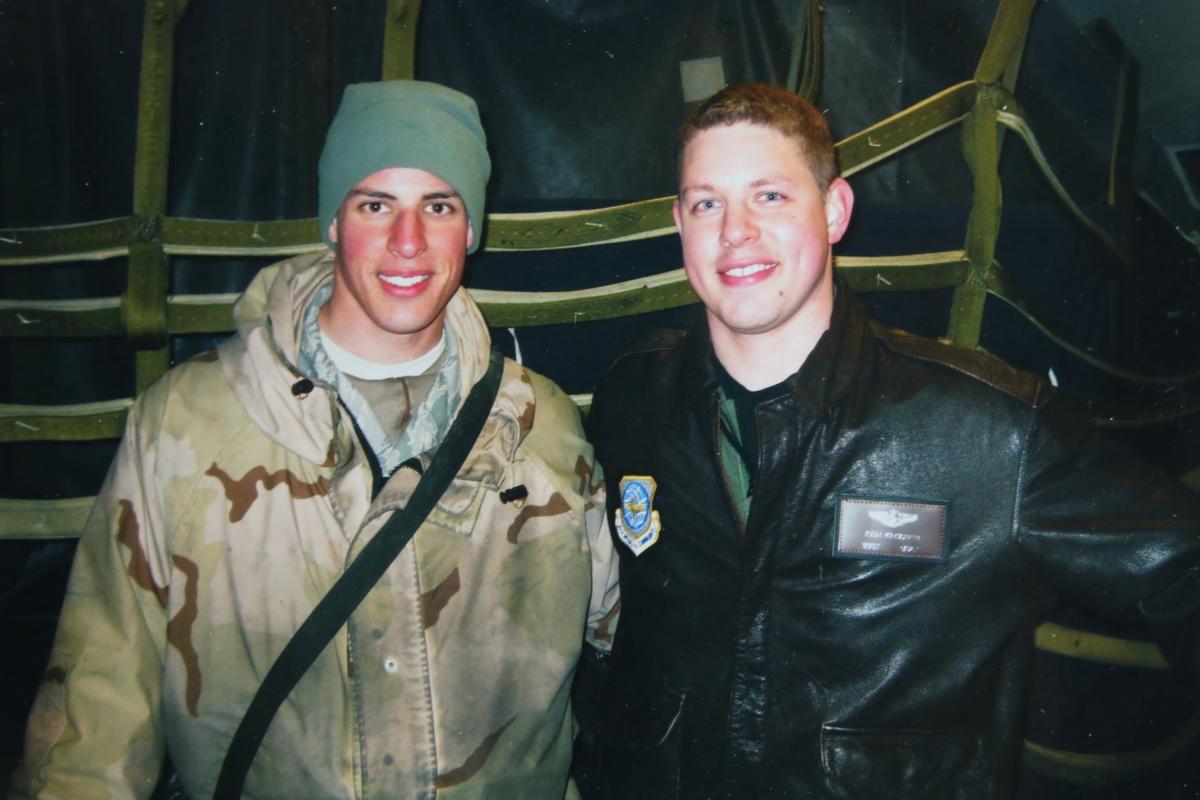 Joel and Josh KIrscher share a brief reunion aboard a KC 135 refueler at Bagram Air Base, Afghanistan during the war. 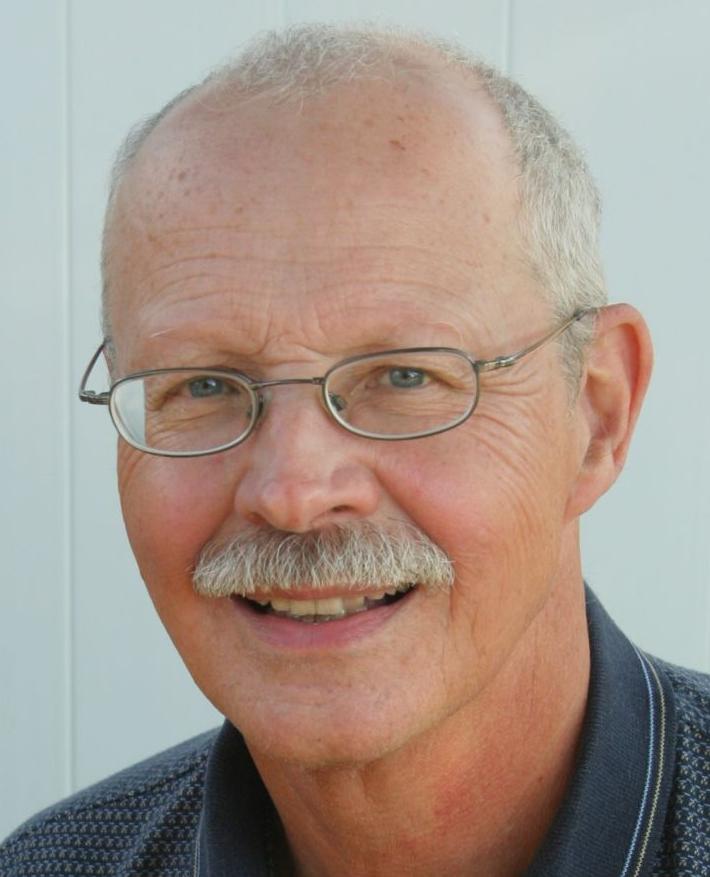