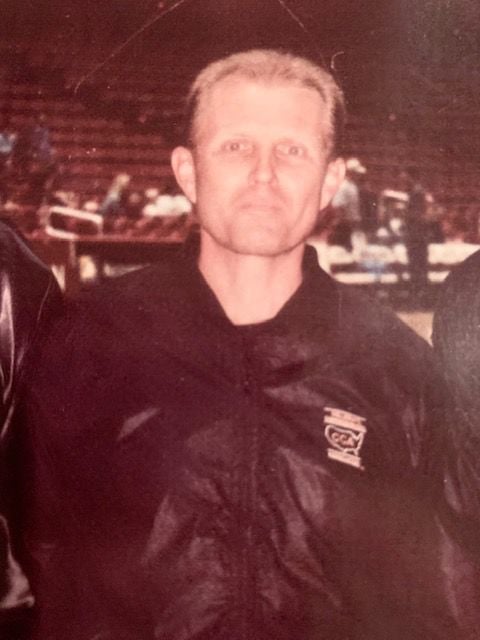 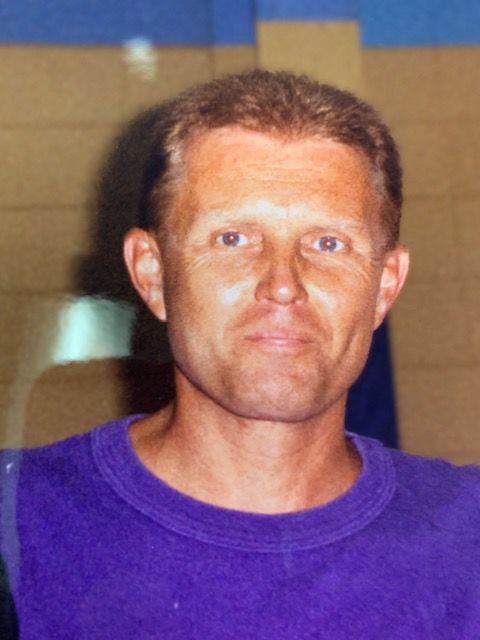 By Terry Erickson For the Tribune

As a high school and NCAA basketball official for over 40 years, I have seen everything…the good, the bad, the ugly and the in-between.

I’ve see the overzealous parents, the helicopter parents, the spoiled player, the selfish player, the volatile coach, and the condescending coach. They are everywhere and at all levels. I have also seen the other side.

I have seen the unselfish players, the team-driven players, the encouraging coach, the respectful coach, and the appreciative and supporting parent. They are everywhere, too, and at all levels.

Recently, I was assigned a high school basketball post-season game. The experience supported my strong belief in the value of high school sports. Here’s the story.

The home team had several players that were not able to participate due to COVID-19 exposure issues. Four of the players were seniors and played a significant role in the starting rotation. The team and coaches dedicated their final games to those seniors who were unable to play and forced to watch the games at home. I am not disputing the decision by the Administration regarding the players. That would be an unwelcome invasion into areas that are not of my concern. In fact, I fully understand and support the need to quarantine.

Despite not having key players on the court, the coaches and players were full of enthusiasm and energy with the goal of advancing to the second round of the play-offs. If that were to occur, those quarantined players would be allowed to compete. Unfortunately, it was not a Hollywood ending to the story and the team did not advance. So, just like that the season was over. That’s disappointing, but not the end of the story.

As witnessed in other gymnasiums, the attendance was limited to a relatively small number of fans. I noticed that in the bleachers were the parents of those players unable to participate. With Mom’s proudly wearing their son’s basketball jersey, their excitement, energy and support for the team was off the charts. That, in itself, sends a compelling message.

As the game neared the end, I witnessed some powerful emotions. As one of the senior starters left the game with just seconds remaining on the clock, I saw tears running down his cheeks. I saw a player that had given everything both mentally and physically that night, and throughout his career. I saw his coaches and teammates also at a high emotional level with tears of appreciation and tears of sadness for both him and the other senior student-athletes on the team.

As the clock hit 00:00, I witnessed a rousing standing ovation by parents and fans displaying similar tears of sadness and appreciation for the entire team. Their tears of heartache were also for those team members watching the game from afar. I can only imagine those emotional tears from the players’ wanting so badly to be on the floor as the season came to an end.

Officials are asked to be stoic and impartial, and not to let the emotions of the game enter in. Well, that did not happen to me in this game. My heart also ached as I left the court with my eyes filled with tears. I saw something special that night in what may have seemed like an ordinary high school basketball game.

To be part of that experience is a defining moment in the life of an official. My appreciation for high school sports, for coaches, and for dedicated hard working athletes went to a new level after that game. The joy and the sadness, the sacrifices and the commitment, the connections and the caring, the effort and the energy, the courage and the character, the purpose and the passion, and the perseverance and fortitude are all important core values that matter in sports and in life.

For those teams that experience set-backs and never get to the top of the mountain, well, it’s all about the big picture and lessons learned along the way. This quote, from the Book of Psalm, says it all, “Weeping may last through the night, but joy will come in the morning.” 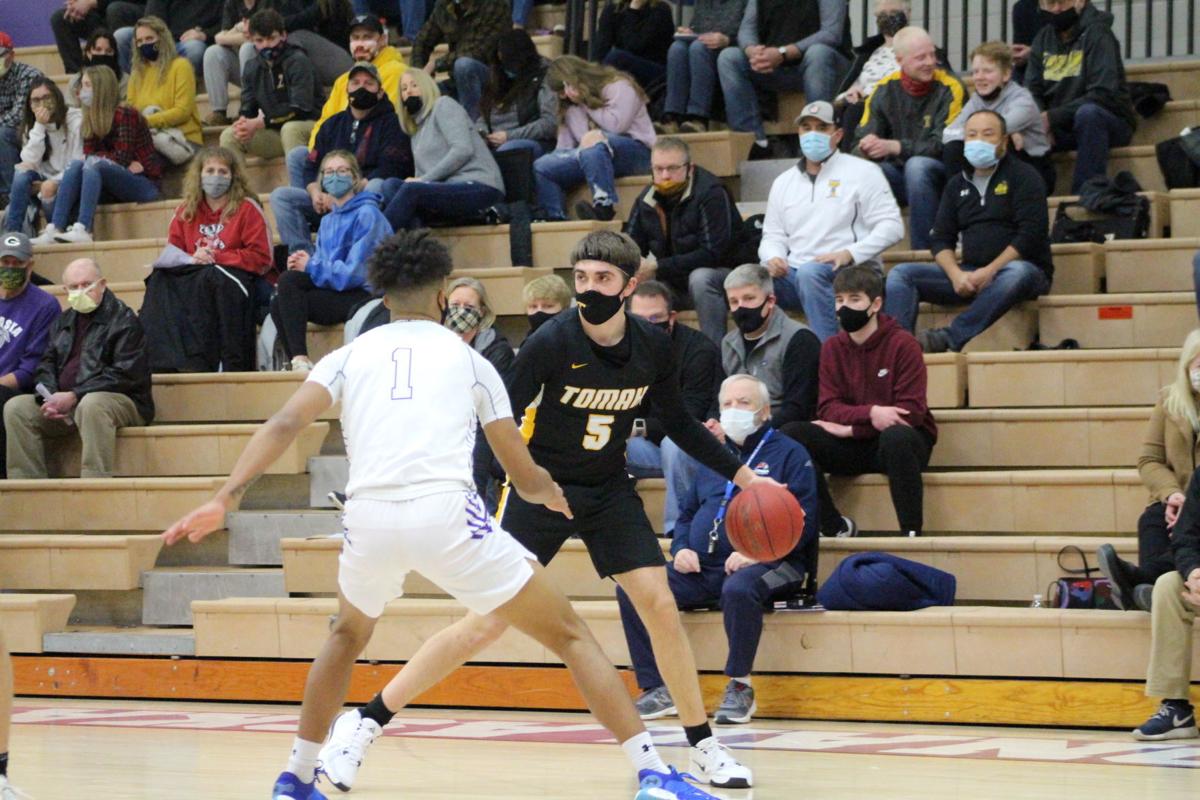 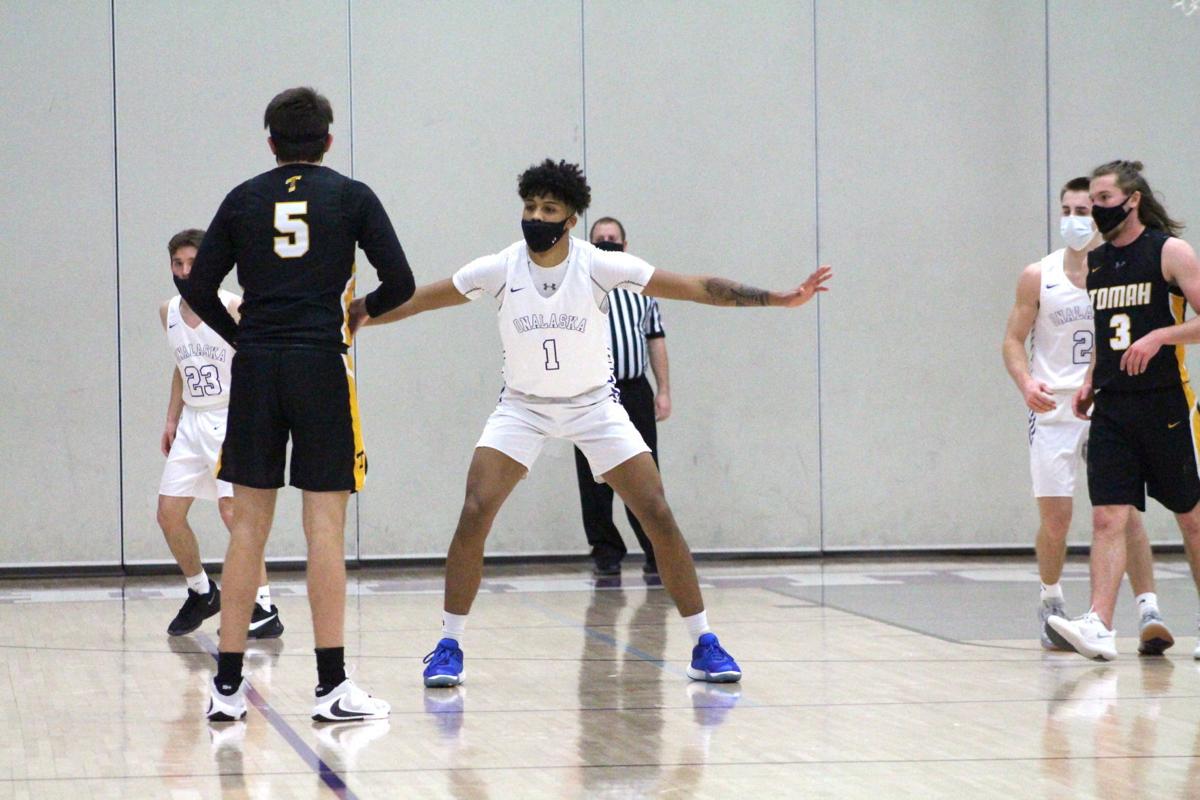 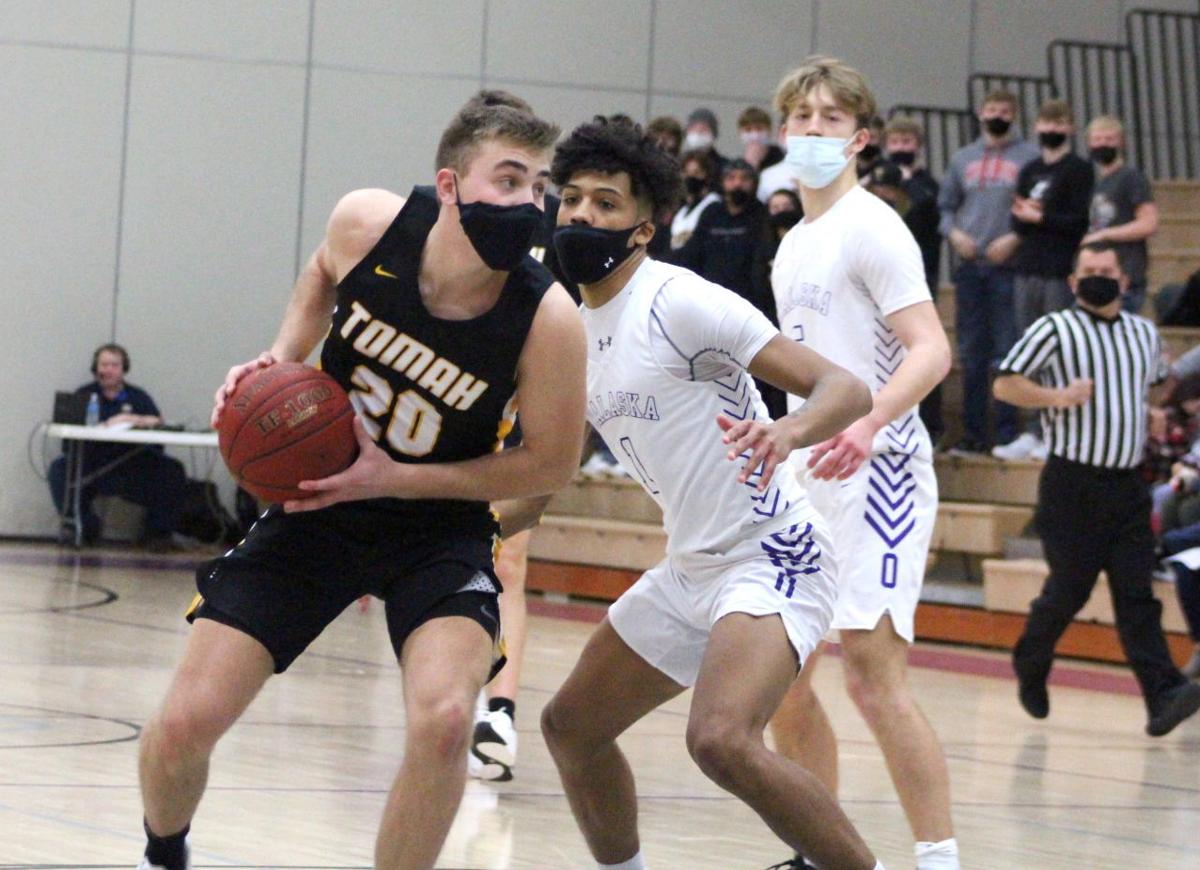 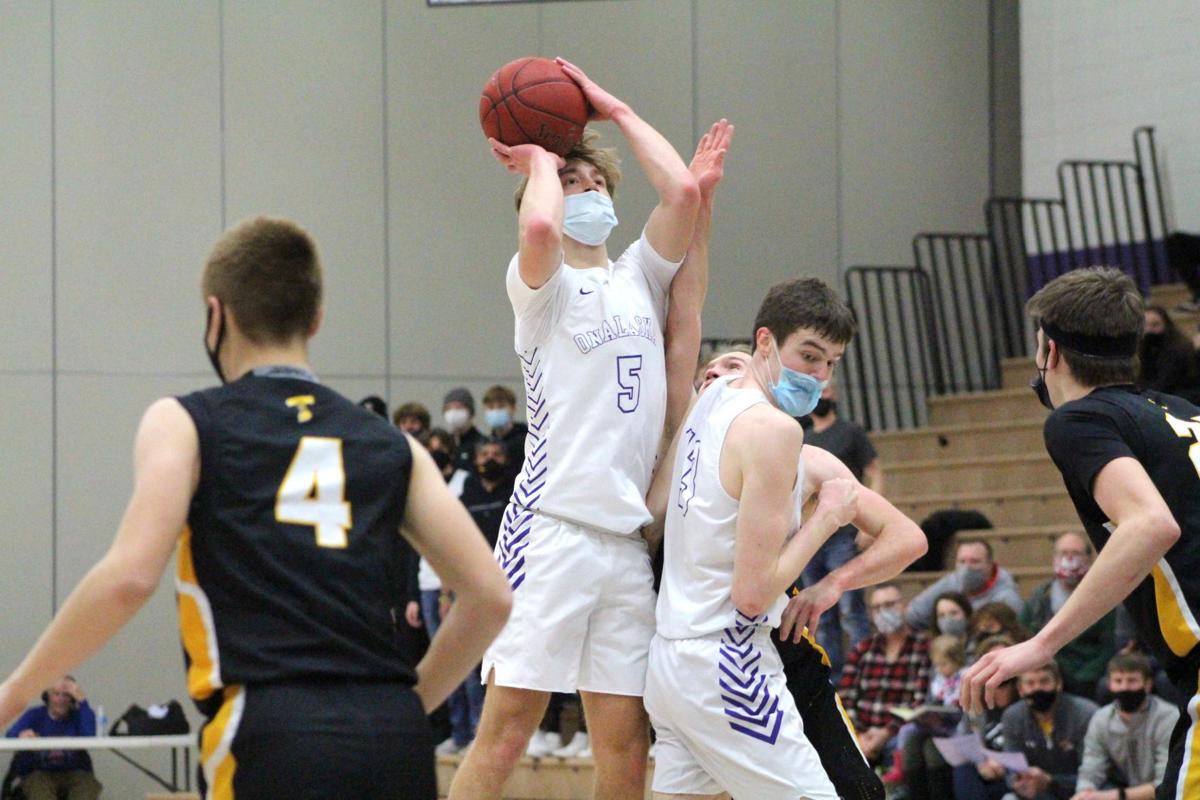 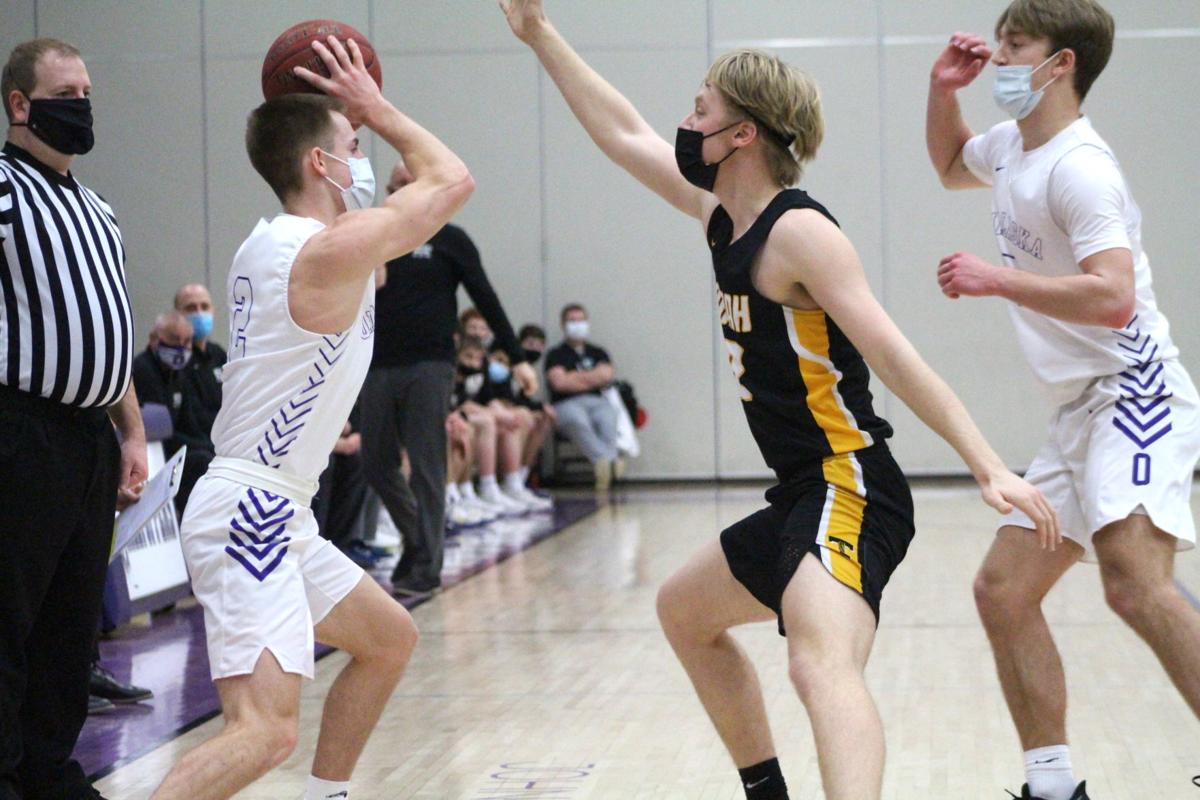 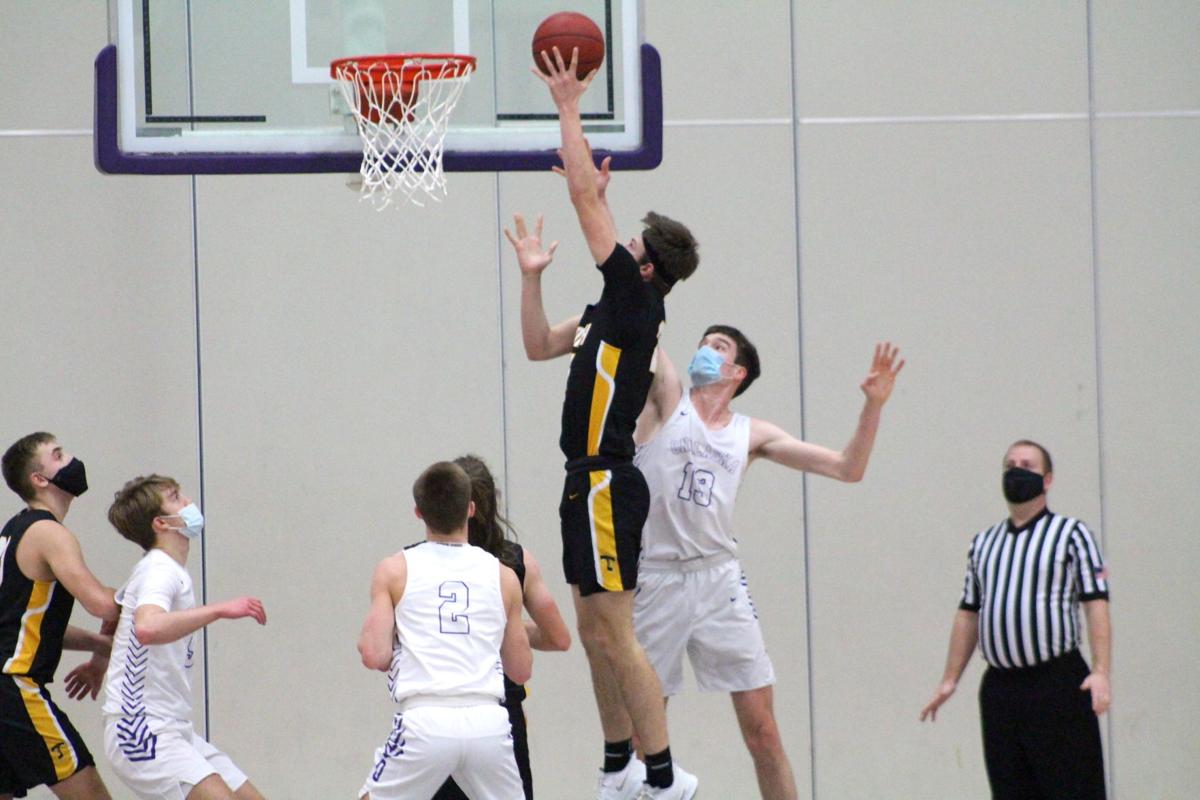 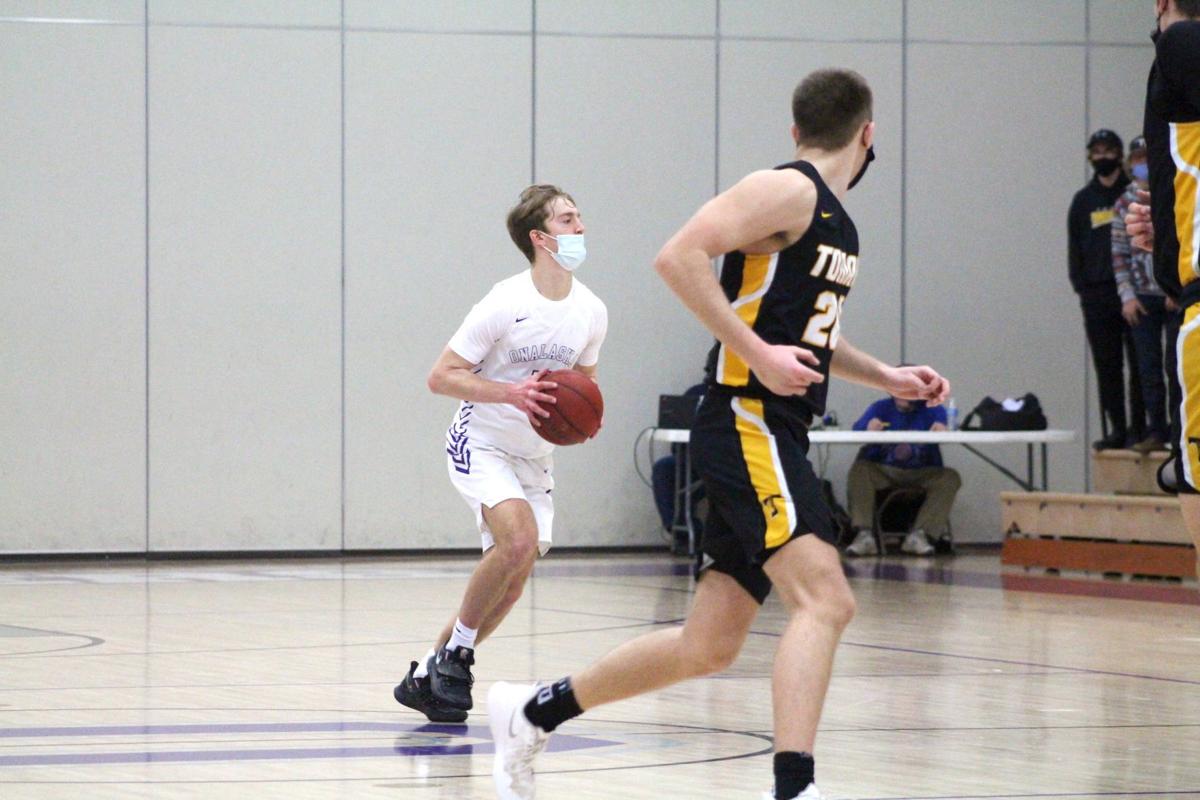 The Hilltoppers beat the Timberwolves 65-48 on Saturday in a WIAA Division 2 regional final.

We knew it was coming, but maybe not this soon.