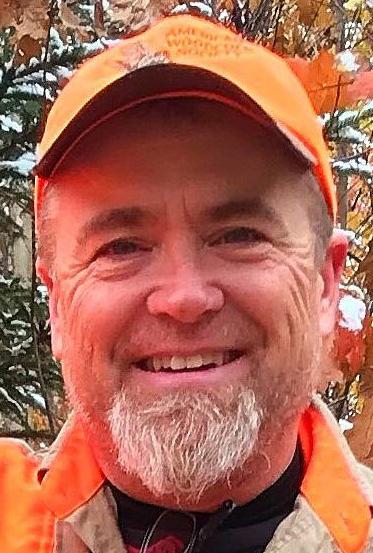 “I was thinking we haven’t done it (given our population estimate) in a long time and usually have shied away from that number because it can put false expectations out for some people,” he said. “But the truth is that many deer management units (usually counties) have increasing deer numbers, and there continues to be a growing frustration in these areas of how to control the herd.”

The number, the estimate of deer in the state, according to Wallenfang, is 1.8 to 1.9 million. Of course Wisconsin’s white-tailed deer are not evenly distributed across the land.

Looking at the state, particularly in the southern farmland, hunters are being offered several antlerless authorizations (“doe tags”). Some units are giving out four or more. Those numbers double in some cases if a hunter purchases a gun and an archery/crossbow license.

“We want people to use them; we don’t expect them to use all of them but it sure would be nice if they used one or two of them,” Wallenfang said.

Wallenfang hopes for an initial response of getting hunter’s attention and having them realize there are lots of deer out there.

“This should send a bit of a message, at least in the Southern Farmland Zone 2, that the numbers are going up and setting quotas even though we know it is unlikely or impossible to meet these high quotas.”

The average Wisconsin deer hunter is happy to take one deer and go home.

As the deer numbers continue to go up, it’s going to become more and more challenging as years go on, with populations going up, to manage the herd, Wallenfang said.

He believes the Department is using all or almost all the tools at hand to manage deer, and those are not getting the job done in some areas.

Another ploy of waving the population flag is to get more deer hunters to think of themselves as deer managers.

In other words, would hunters go beyond taking just one deer before leaving the woods? Gifting deer to others or dropping a deer at a deer donation station are additional ways to use the venison if the home freezer is full.

Jerry Davis writes daily DeerTrails 11 times during the nine-day, gun deer season. This is the first column. Reach out to him at sivadjam@mhtc.net.