PHOENIX — Craig Counsell is ready to get back into the kitchen.

Counsell, the Milwaukee Brewers’ manager, likes to compare his teams to soups: different combinations of ingredients and seasonings that when mixed and given time to meld together can provide a tantalizing result.

And this season, Counsell will have his work cut out for him as the Brewers will open spring training camp with a plethora of new players that are expected to mesh with a returning core that includes right fielder Christian Yelich, closer Josh Hader and second baseman Keston Hiura and lead to a third consecutive playoff appearance.

“We’re going to be good,” Counsell said during the team’s annual On Deck fan festival last month. “I think we are set up really well.’’

Brewers pitchers and catchers will report to spring training camp on Wednesday, with position players set to report on Monday. The first full-team workout is scheduled for Tuesday.

Milwaukee will open the Cactus League season on Feb. 22 against the Texas Rangers in Surprise, Arizona.

It won’t be easy, either. The National League Central figures to again be a close race between the Brewers, reigning division champion St. Louis Cardinals, Chicago Cubs and the significantly improved — on paper, at least — Cincinnati Reds.

According to Baseball Prospectus’ PECOTA projections released Tuesday, the Brewers are projected to win 79 games this season. PECOTA, an acronym for Player Empirical Comparison and Optimization Test Algorithm, is a sabermetric system for forecasting Major League Baseball player performance.

“We know there are challenges in the division,” Counsell said. “It’s a competitive division. You always expect the last week of September to be … deciding it.”

The Brewers will have 60 players in spring training camp this season — 32 pitchers, seven catchers, 13 infielders and eight outfielders — including 20 non-roster players:

Anderson, Lauer and Lindblom are all but guaranteed to start the season in Milwaukee’s rotation, while Narvaez will split time with Manny Pina behind the plate. Smoak and Sogard are the favorites at first base and third base, respectively, with Ryan Braun and Healy likely to play some first, too.

The list of regulars includes shortstop Orlando Arcia, outfielders Lorenzo Cain and Ben Gamel, along with Yelich, Hader and Braun.

Arcia’s future was in doubt after Urias was acquired from San Diego in November. But Arcia looks to hold on to the starting job at shortstop until Urias recovers from offseason surgery on his wrist. Still, with a minor league option remaining and plenty of other options to cover the position, Arcia will have to prove himself.

Knocking at the door

The list of players trying to break into the big leagues includes right-handed pitchers Zack Brown and Trey Supak and outfielders Corey Ray and Tyrone Taylor.

Brown was the Brewers’ minor league pitcher of the year in 2018. But after posting a 5.79 ERA at Class AAA San Antonio last season, he was not added to the 40-man roster ahead of the Rule 5 Draft.

Ray, the No. 5 overall pick in the 2016 draft, battled through injury and inconsistency last season, slashing .218 (batting average)/.291 (on-base percentage)/.363 (slugging percentage) with eight home runs and 25 RBIs in 69 games across three levels of the Brewers’ minor league system.

Supak was 11-4 with a 2.20 ERA in 20 starts for Class AA Biloxi last season but couldn’t maintain that success at Class AAA, where he posted a 9.30 ERA in seven appearances.

Hoping for a shot

Broxton is the most familiar name among the non-roster invitees. Broxton, the Brewers’ starting center fielder in 2017, was traded to the New York Mets before the 2019 season. His chances of breaking into an outfield that already has Yelich, Braun, Cain and Gamel and newcomer Garcia are slim, especially with Ray and Taylor waiting for their chance.

Owner Mark Attanasio says Brewers had an 'operating loss' in 2019

Ryan Braun likely is moving from left to right field, and also will get time at first base.

Christian Yelich was invited to attend as a guest of Milwaukee Bucks guard Pat Connaughton, who used the Brewers' right fielder as a prop for his first dunk attempt.

Brewers reliever Josh Hader will make $4.1 million this season, not the $6.4 million he requested.

Brewers general manager David Stearns signed 10 free agents over the winter and all of them are veteran players.

Josh Lindblom signed with the Brewers in December after going 20-3 with a 2.50 ERA in Korea last season.

Milwaukee Brewers' reliever Josh Hader will earn $4.1 million this season rather than the $6.4 million he requested.

Padres' Davies compensates for lack of velocity with control

PEORIA, Ariz. (AP) — Zach Davies has to compensate for his lack of velocity. 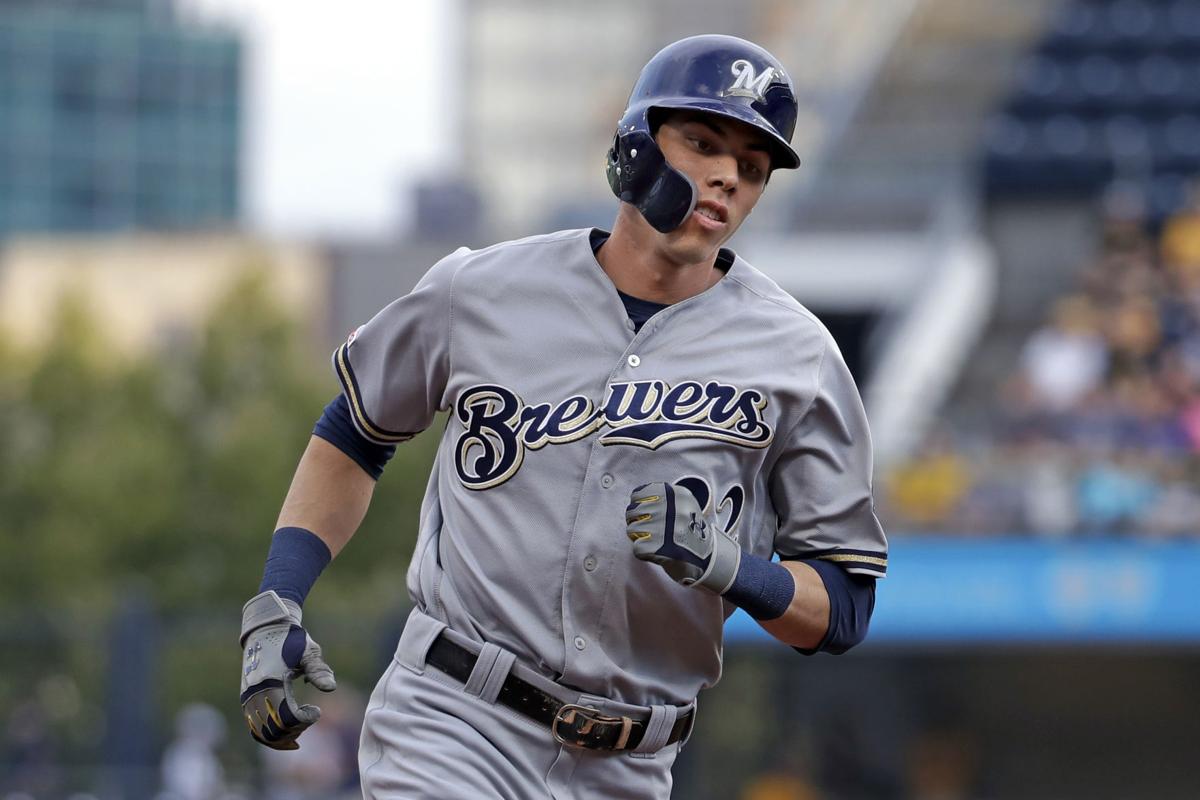 The Brewers will build around right fielder Christian Yelich, who hit .329 with 44 home runs and 97 RBIs last year before his season was cut short in September due to a fractured kneecap. 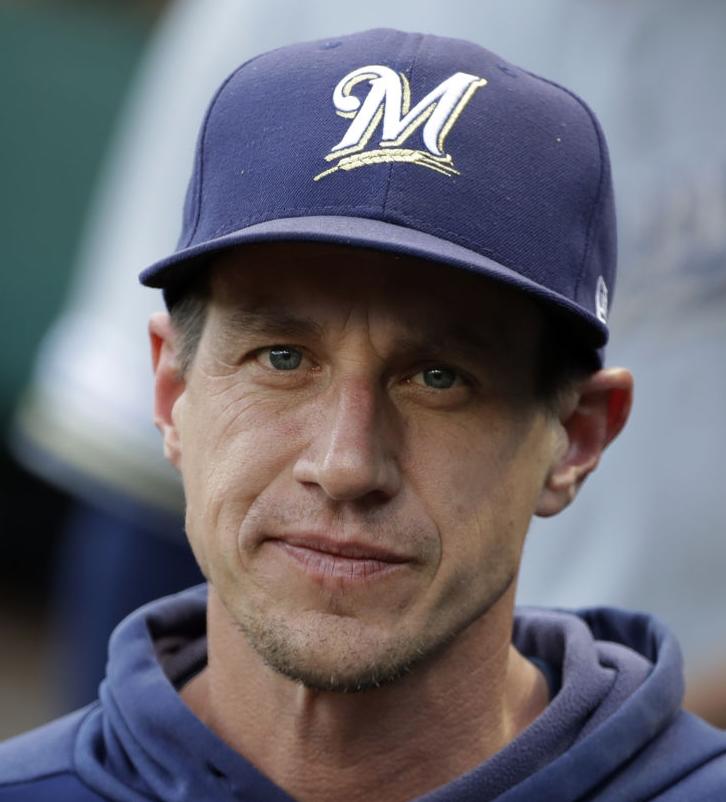