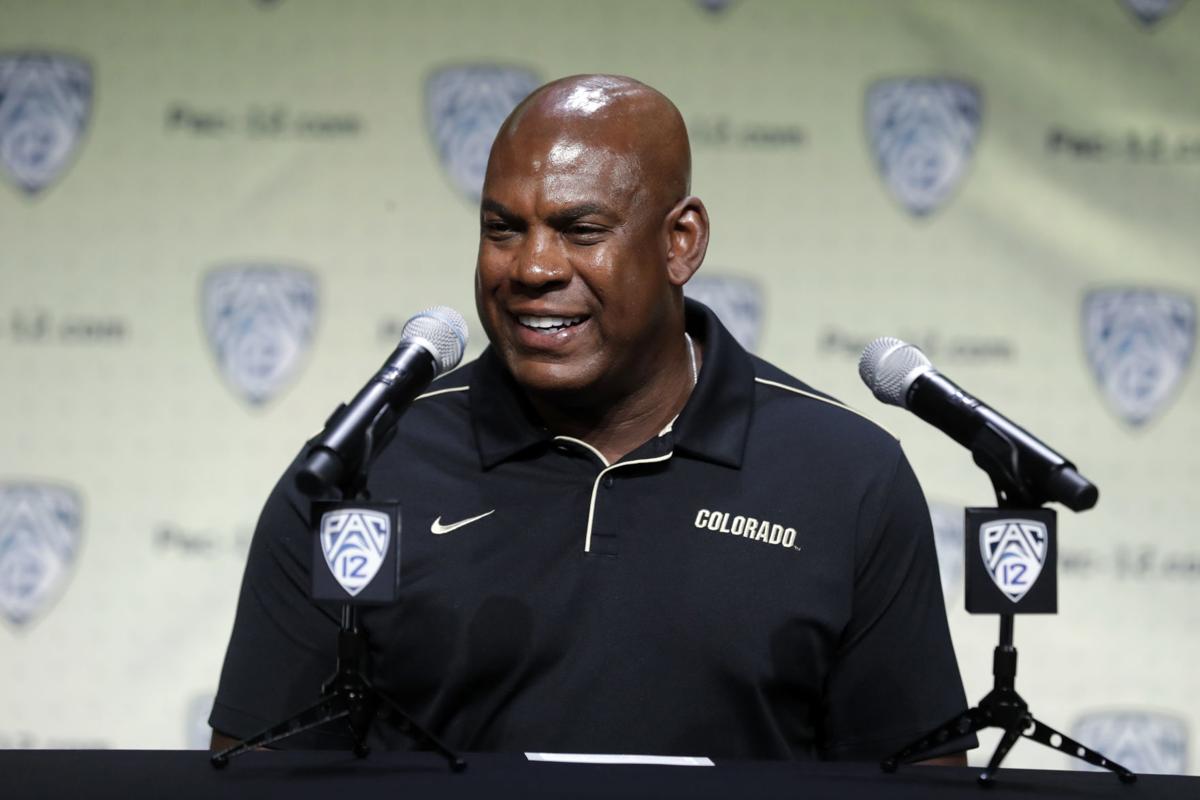 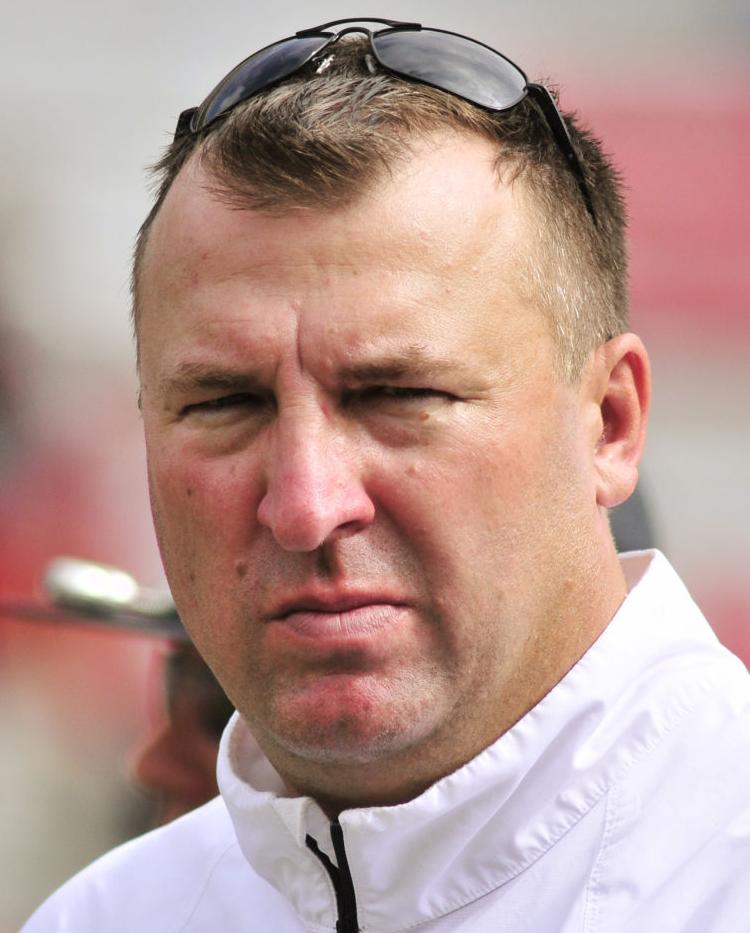 Former University of Wisconsin football coach Bret Bielema will not be the next coach of the Michigan State Spartans.

But a former Badger will be: The Spartans are hiring Mel Tucker, who played defensive back for UW in the 1990s, away from Colorado, according to reports.

Bruce Feldman of The Athletic was the first to report the news in a tweet.

BREAKING: #CU coach Mel Tucker has agreed in principle to become the new head coach at #MichiganState, per sources. After Tucker turned down initial interest, MSU power brokers came back repeatedly to Tucker’s reps w/ an offer that was impossible to ignore https://t.co/qjOH0qKirQ

Tucker began his coaching career at Michigan State on on Nick Saban's staff in the late 1990s and reportedly will get a large raise over his salary at Colorado, where he had just completed his first season.

Feldman reported that it was an offer that was "impossible to ignore."

It was just on Saturday that Tucker had said in a tweet that "While I am flattered to be considered" for the Michigan State job, "I am committed to" Colorado.

While I am flattered to be considered for the HC job @MSU_football, I am committed to @CUBuffsFootball for #TheBuild of our program, its great athletes, coaches & supporters. #UnfinishedBusiness #GoBuffs

We are #Relentless #Culture #TheBuild

MLive.com reported that Michigan State’s Board of Trustees must approve the hiring and their next scheduled meeting is Friday.

Mark Dantonio announced his retirement on Feb. 4 after 13 seasons.

The native of Cleveland played for Barry Alvarez at Wisconsin and has more than two decades of coaching experience in both college and the NFL that includes stops at Miami (Ohio), LSU, Ohio State, the Cleveland Browns, Jacksonville Jaguars, Chicago Bears, Alabama, Georgia and Colorado.

Tucker was interim head coach of the Jaguars for the final five games in 2011 after Jack Del Rio was fired.

He was Saban’s defensive backs coach and assistant head coach when Alabama won the national title in 2015.

Bielema worked for the NFL’s New England Patriots as a consultant in 2018 and a defensive line coach in 2019 before taking a job as the outside linebackers coach for the New York Giants.

When with UW, Bielema led the Badgers to three consecutive Big Ten championships (2010 to '12) and three straight Rose Bowl appearances.

The Detroit News had reported Monday that Bielema has interest in the job and that Michigan State administrators had been in contact with him.

Dantonio compiled a 114-57 record at Michigan State, including three Big Ten Championships and a berth in the College Football Playoff in 2015. However, the Spartans are 27-24 since that run to the CFP and rumors are swirling that NCAA sanctions stemming from rules violations are forthcoming.

Outside of a Big Ten Championship Game, the next time UW will play Michigan State is during the 2022 season, Oct. 8 in East Lansing, Michigan.

College football: The rise and fall of Bret Bielema

Take a look back at the highs and lows of the college coaching career of former Wisconsin Badgers head football coach Bret Bielema.