Rick Lawinger, who was the first University of Wisconsin wrestler to win an NCAA championship and then became a respected high school coach, died Tuesday. He was 67.

A member of both the UW Athletics Hall of Fame and the Wisconsin Wrestling Coaches Association Hall of Fame, Lawinger followed his competitive wrestling career by coaching at River Valley High School from 1974 to 1980.

He came to UW with the goal of becoming the wrestling program’s first national champion, said Kleven, who tried to recruit Lawinger to UW-Oshkosh but then coached him with the Badgers after taking over for late coach George Martin.

Lawinger was the national runner-up at 150 pounds in 1972-73, then dropped down to 142 pounds for his senior season. He defeated Steve Randall of Oklahoma State for the 1974 NCAA championship, completing a 39-1 campaign.

“He was very focused on what he came for,” Kleven said. “Everything was pointed to that.”

A Big Ten Conference champion in both his junior and senior seasons, Lawinger was a three-time team MVP and ranks fourth in UW history with an .882 career winning percentage (130-17-1).

He also won a bronze medal in freestyle at the 1973 World University Games.

Born July 30, 1952, Lawinger grew up on a dairy farm near Mineral Point, according to a UWBadgers.com feature written ahead of his 2016 hall of fame induction. He didn’t start wrestling until joining the powerhouse Mineral Point High School program led by Al Bauman, but he finished an undefeated 1969-70 senior season by winning the state title at 145 pounds.

He was inducted into the George Martin Wrestling Hall of Fame in 1983.

Lawinger was a “terrific coach” at River Valley in Spring Green who could have one day become the Badgers’ leader if he stayed in coaching, Kleven said.

“He changed the entire town,” Kleven said. “They had big crowds for matches. He promoted the crowds. All their boosters had black hats.”

Lawinger’s 1974 NCAA championship started the Badgers on the path to seven more in the following four years, three of them by Lee Kemp, the school’s first four-time All-American and only three-time NCAA champion.

To Kleven, who coached UW from 1971 to 1982, Kemp was the only comparison to Lawinger in terms of focus and drive, sometimes to the point of stubbornness.

“He knew it from the minute he stepped in the door at Wisconsin that he was going to be their first national champion,” Kleven said of Lawinger. “No doubt about it.”

He thinks it’s time to give up even trying to play volleyball as usual in the fall.

WIAC coaches discuss what led to the conference's first year without football since 1945.

WCHA women's league votes to admit St. Thomas as school climbs to Division I in 2021

The St. Paul, Minnesota, school became the first to get the NCAA's OK to move to Division I directly from Division III.

The MWC joined the growing list of Division III conferences to nix most competition until the spring semester.

Badgers football notebook: Training camp may not start on time

“We will not, and cannot, proceed with preseason camp until we are certain that we can do so safely and that will depend, in part, on testing,” a letter from the Big Ten office to conference athletics directors reads.

The move continues a tumultuous period at what historically has been a position of strength for the Badgers.

The Eagles’ cross country, soccer, golf and women’s volleyball teams won’t have conference competition until the spring semester, and conference play for the basketball teams will be pushed back as well.

Red Zone podcast: A rare recruiting miss for the Badgers and an in-depth look at the defense

State Journal beat reporter Colten Bartholomew breaks down a rare recruiting loss for the Badgers, gives a position-by-position look at the UW defense, and tries to go the whole episode without talking about COVID-19.

Carroll and Carthage’s cross country, football, golf, soccer, women’s tennis and women’s volleyball programs will have their schedules altered by the move.

NCAA Will Allow Athletes to Make Money From Endorsements 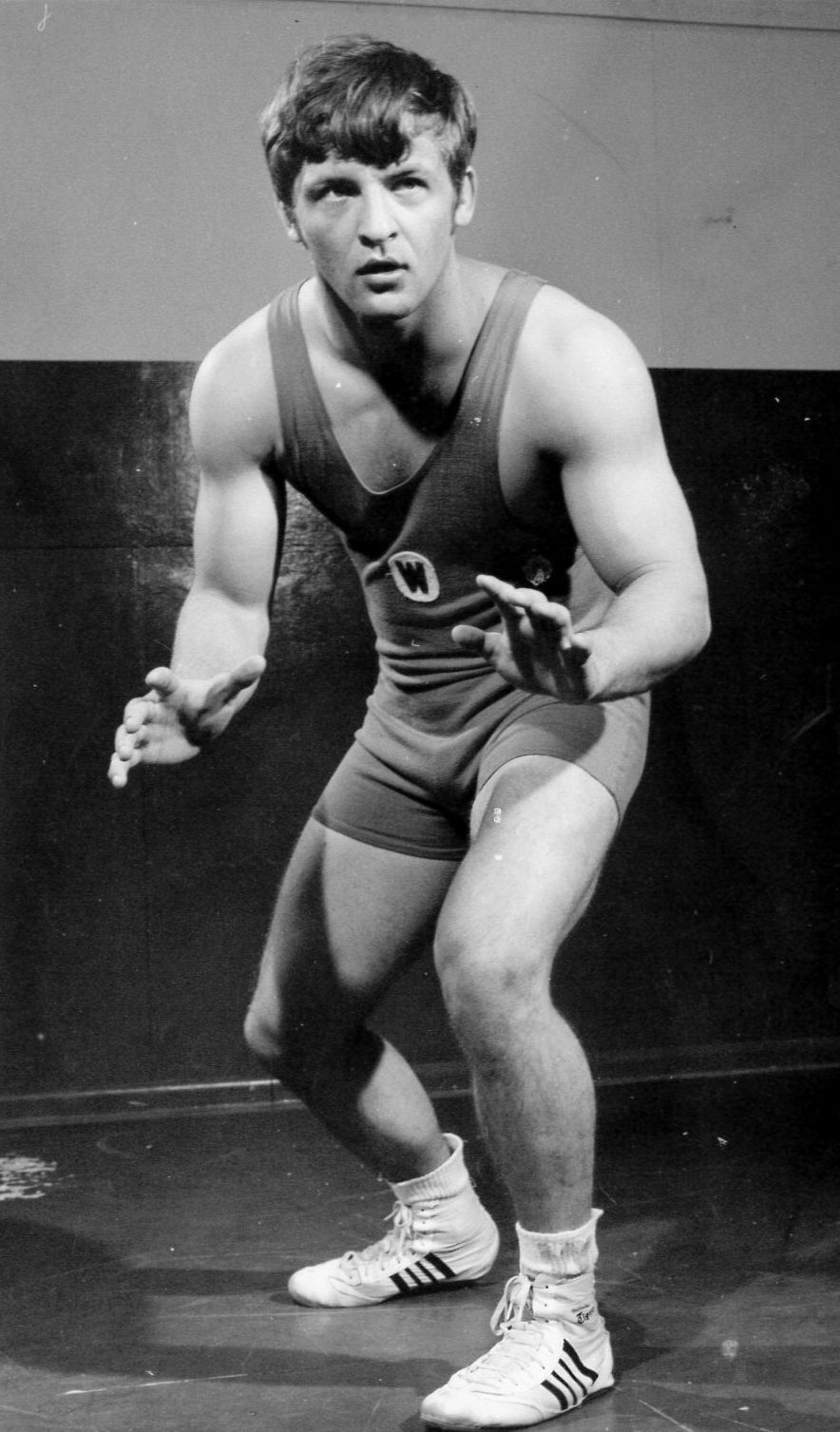 Rick Lawinger was a state champion at Mineral Point who became the Badgers' first NCAA champion, winning at 142 pounds in 1974. 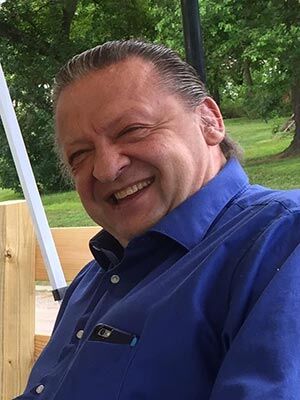