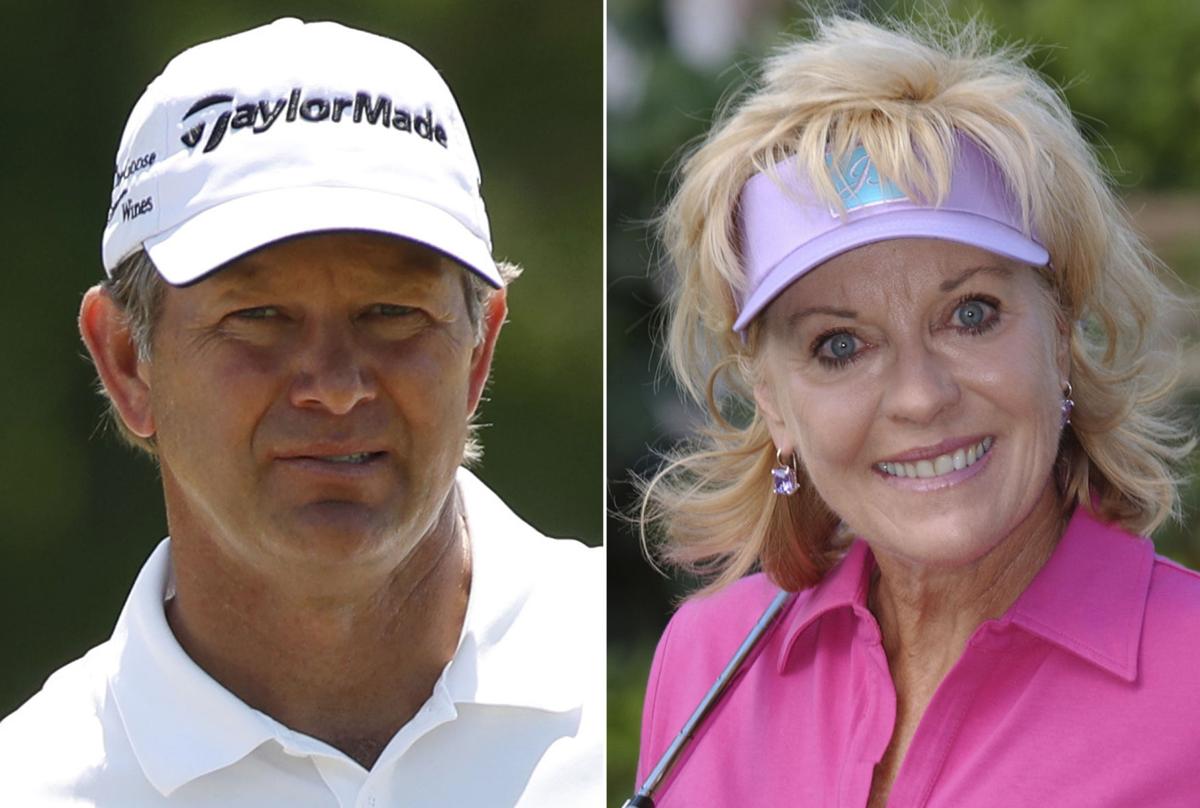 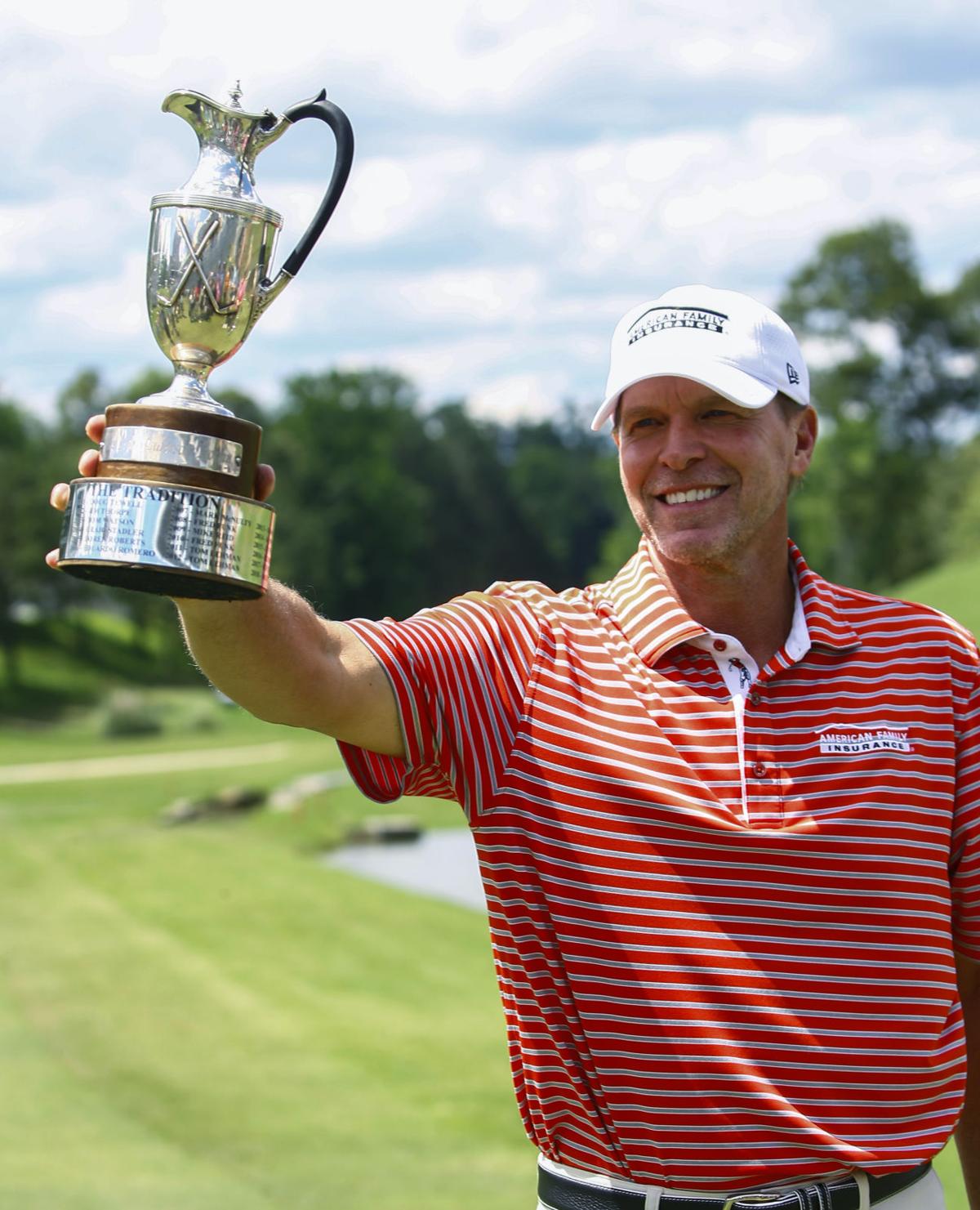 AKRON, Ohio — Madison resident Steve Stricker remains well within reach of winning a third PGA Tour Champions major this weekend, but it’ll take better work off the tees than he turned in Friday.

Retief Goosen shot an 8-under 62 in the second round to take a three-stroke lead over Stricker and Brandt Jobe in the Bridgestone Senior Players Championship, the fourth of the 50-and-over circuit’s five major tournaments.

After returning in the morning to birdie the 18th for a 69 in the rain-delayed first round, Goosen made an 8-foot eagle putt on the par-5 second hole in the second round and added six birdies in the bogey-free round at Firestone Country Club.

“I got it off to a nice flying start on my 18th hole at 7 this morning. I birdied 18 this morning, then went back to the hotel, had an hour and a half sleep again. Came back out and continued the great play after that.”

The 50-year-old South African is winless in 11 starts in his first season on the senior tour, losing a playoff to Madison’s Jerry Kelly last month in the American Family Insurance Championship at University Ridge. Goosen won seven times on the PGA Tour, taking major titles at the U.S. Open in 2001 and 2004.

Stricker, the first-round leader after a 64 that he completed with a birdie in the morning, had a 70 in the second round.

“Steve got off to great start yesterday and you feel like you’re falling way behind,” Goosen said. “I managed to finish OK this morning only being five behind and suddenly I went on a roll and his game went dead. So it’s funny how it works.”

Stricker is coming off a victory two weeks ago in the U.S. Senior Open in South Bend, Indiana, and also won the major Regions Tradition in May.

“Never really got anything going at all,” Stricker said. “Drove it in the rough quite a few times, missed quite a few greens, and just when I did hit it on the green, it really wasn’t that close to have legitimate birdie putts at it. It’s just a good golf course. And if you’re a little off off the tee, you pay the price.”

Firestone is a longtime PGA Tour venue, hosting the World Golf Championships event and previously the World Series of Golf.

“It’s a golf course that I’ve had some good rounds and I’ve also had lots of bad rounds,” Goosen said. “It’s that kind of course. If you’re a little bit off your game you could be on the fairway behind a tree. So, it’s a course that can get the best of you very quickly and not really playing all that bad.”

Defending champion Vijay Singh was even par after his second 70. Kelly was tied for 17th place at 1 over 141 after carding a 72.