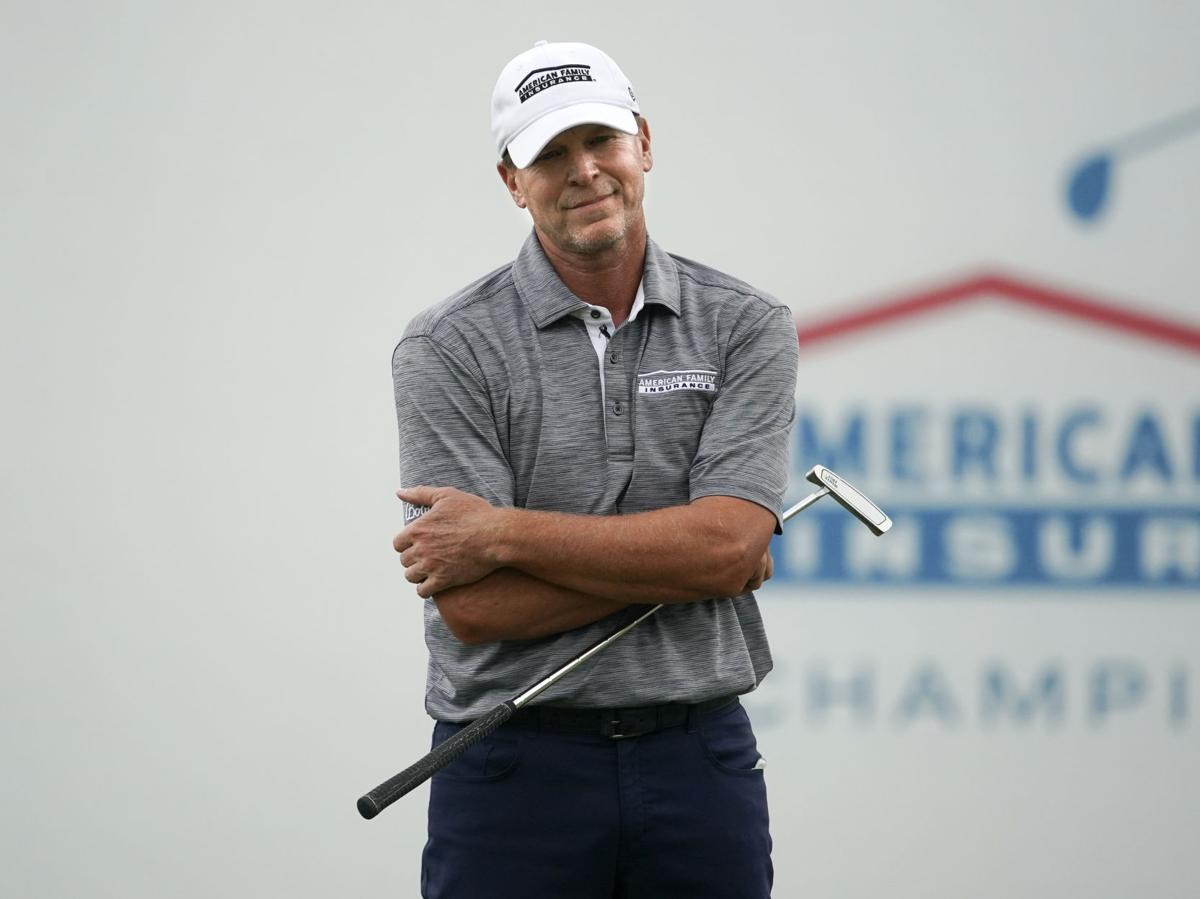 Steve Stricker reacts after being eliminated on the first playoff hole. 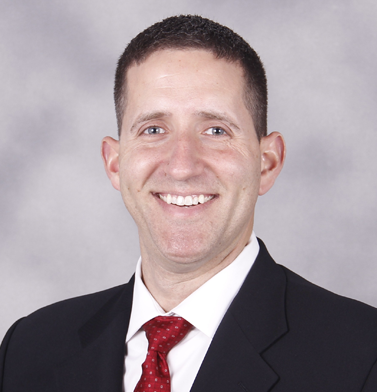 Perhaps we should be used to it by now.

The PGA Tour moved the Greater Milwaukee Open/U.S. Bank Championship around on the schedule so often it finally expired a decade ago. The PGA Championship was switched from August to May starting this year, virtually ensuring Whistling Straits won’t host it for a fourth time.

On a day when the fourth and by far best American Family Insurance Championship finished up at University Ridge, a day when local products Jerry Kelly and Steve Stricker were part of a three-man playoff, a day when Kelly became the first state player to win a Tour-sanctioned tournament in Wisconsin, a day when the entertainment value was off the charts for fans, there was only one slight mis-hit.

It was announced Sunday the tournament would be bumped from its usual spot on the PGA Tour Champions circuit in 2020 and moved ahead three weeks to June 5-7. There are no guarantees the tournament will get its dates back, either.

The AmFam, which has drawn fields and crowds comparable to a senior major since it began in 2016, is the best thing to hit the 50-and-over circuit in years. One would think the powers-that-be wouldn’t want to mess with success, but that’s not the way golf works.

In a nutshell, the United States Golf Association and PGA of America set their schedules and it’s up to the PGA Tour to adjust its schedules to those dates. The seeds for the AmFam’s move were sown when the PGA Championship moved from August to May, one week before the Senior PGA Championship. The British Open historically has been followed by the Senior British Open and the USGA decided it wanted its regular and senior opens to go back-to-back in 2020 (and again in 2022).

That left the AmFam, despite its success, scrambling for dates. In securing a spot earlier in June, the AmFam folks did about as well as they could have.

“We’ve communicated very consistently to the Tour that the week right after the U.S. Open is our absolute preference,” said Jim Buchheim, vice president of communications at American Family. “That’s what we will keep striving for and working toward in years to come. I would say what helps us with the move is we’ve been successful in the first four years, so we think we’ve got that ability to slide a little bit earlier and make that happen.”

Buchheim is right about one thing, if ever a tournament was in position to weather a date change, it is the AmFam. This year’s event was highlighted by the appearance of golf legend Jack Nicklaus in the celebrity foursome on Saturday and the sight of Kelly and Stricker, on-course rivals since their high school days and fast friends now, going back-and-forth down the stretch before Kelly emerged with the victory.

There are valid concerns about the move to the first week in June, though. What will the weather be like? Will the course conditions be acceptable? Will the Friday crowd be affected because many schools will still be in session?

The people who have turned the AmFam into an elite senior tour tournament in just four years won’t be deterred by any of that, however. They’ve managed to grow the event every year.

This year, they had their second-best Friday attendance, trailing only the first round of the first tournament, and set a tournament attendance record Saturday. Despite wet conditions and an early start Sunday, the AmFam was on pace for a record week of attendance.

Besides, it doesn’t pay to complain about the move too much because the decision is out of everyone’s control. In golf, the USGA and PGA of America call the shots and others adjust.

“We had a couple options and ultimately the first week of June was presented to us,” tournament director Nate Pokrass said. “We felt it was a great week. We wanted to stay in the month of June. We feel it’s a good time of year and, as it relates from an operational standpoint, the golf course can be ready. We get enough of a growing season, so that will be good from that element.”

Pokrass said July was ruled out because it is the month for summer vacations and August wasn’t an option because football starts, leaving the first week of June as the best available spot. The off-site parking won’t be affected, either, since Verona schools will let out early next summer due to a school-construction project.

“It happens,” he said. “There’s some scheduling (issues). The Olympics I think is what kind of throws everything off next year. It’s an Olympic year and that pushed some things in different spots. It’s still going to be a good spot. The first week in June, the course should be in good shape. Hopefully, we’ll have some warm weather by then. ... So it should actually be a very good time for us.”

Still, it’s hard to see such an established event forced to make such a significant change, especially after this year, when the celebrity foursome was epic, the tournament was riveting and the champion was a local favorite.

It’s never much of a mystery where Madison’s favorite sons, Steve Stricker and Jerry Kelly, are during their rounds in the American Family Ins…

Photos: Check out the action from the final day of the AmFam Championship

The American Family Insurance Championship came to a close on Sunday at University Ridge Golf Course in Madison.

Photos: Check out the action from the second day of the AmFam Championship

Photos: Check out the action from the first day of the AmFam Championship

Stay up-to-date on local and national politics with our weekly newsletter! Sign up→