SUPERIOR — The Chi-Hi boys hockey team scored the final two goals in a 4-3 come-from-behind victory over Superior on Saturday afternoon.

The victory is the first-ever win for the Cardinals on the road against the Spartans.

Trailing 3-2 after a goal from George Hansen three minutes into the third period, the Cardinals (6-2) answered less than a minute later when Trevor Bowe tied the game back up on a goal with an assist from Owen Krista. Isaac Small put Chi-Hi ahead with less than four minutes to go with a goal on an assist from Krista.

Ben Carlson and Lucas Williams each scored two goals in the second period as the Cardinals and Spartans (1-2) ended the second tied at two. Williams opened the scoring early in the second to stake the Spartans to a 1-0 lead before Carlson scored twice 11 seconds apart to give Chi-Hi a 2-1 advantage. Williams quickly netted his second goal of the second less than two minutes later.

Zach LeMay stopped 27 shots in goal for the Cardinals.

Chi-Hi is back in action on Tuesday at home against Tomah.

At Menomonie, Kendall Rudiger’s power-play goal in overtime lifted the Sabers over the Bears.

Rudiger netted the game winner at the 4:50 mark of the extra frame on an assist from Joey Schemenauer for the Sabers (4-2-1).

Emme Bergh tied the game at one in the third period on her unassisted power-play goal at 12:40 after the Bears (2-1-1) took a 1-0 lead in the first period on Jordan Brady’s goal.

Caroline O’Dell stopped 21 shots in net in the victory.

At Marshfield, the Macks hit nine 3-pointers in a nonconference win over the Dons.

Logan Hughes had 22 points to lead the way for McDonell (5-3) and was joined in double figures by Jake Siegenthaler with 16 points and Tanner Opsal with 12.

McDonell plays at Osseo-Fairchild on Monday.

At Ladysmith, the Lumberjacks topped the Blackhawks in a Heart O’North matchup.

Dalton Cook and Connor Crane had 15 points each and combined for four of the team’s nine 3-pointers for the Blackhawks (0-1, 0-1).

The Chippewa Falls/Menomonie girls hockey team picked up its first Big Rivers Conference victory of the season on Friday evening, scoring in e…

51 minutes of regulation hockey wasn't enough to decide a winner between the Chi-Hi and Rice Lake boys hockey teams. Neither was an extra 13 minutes of two overtime periods as the Cardinals and Warriors battled to a 3-3 tie on Tuesday evening at Chippewa Area Ice Arena.

The Lake Holcombe boys basketball team trailed at halftime but balanced scoring throughout helped the Chieftains prevail over New Auburn 55-46 on Tuesday evening.

A move to a full court press defense in the second half sparked the New Auburn boys basketball team in a 53-40 victory over Cornell on Friday evening. Tristen Harder had 18 points to lead New Auburn while Austin Bowe led Cornell with 13 points.

Four players finished in double figures for the Lake Holcombe girls basketball team in an 81-62 nonconference loss at Siren on Thursday evening. 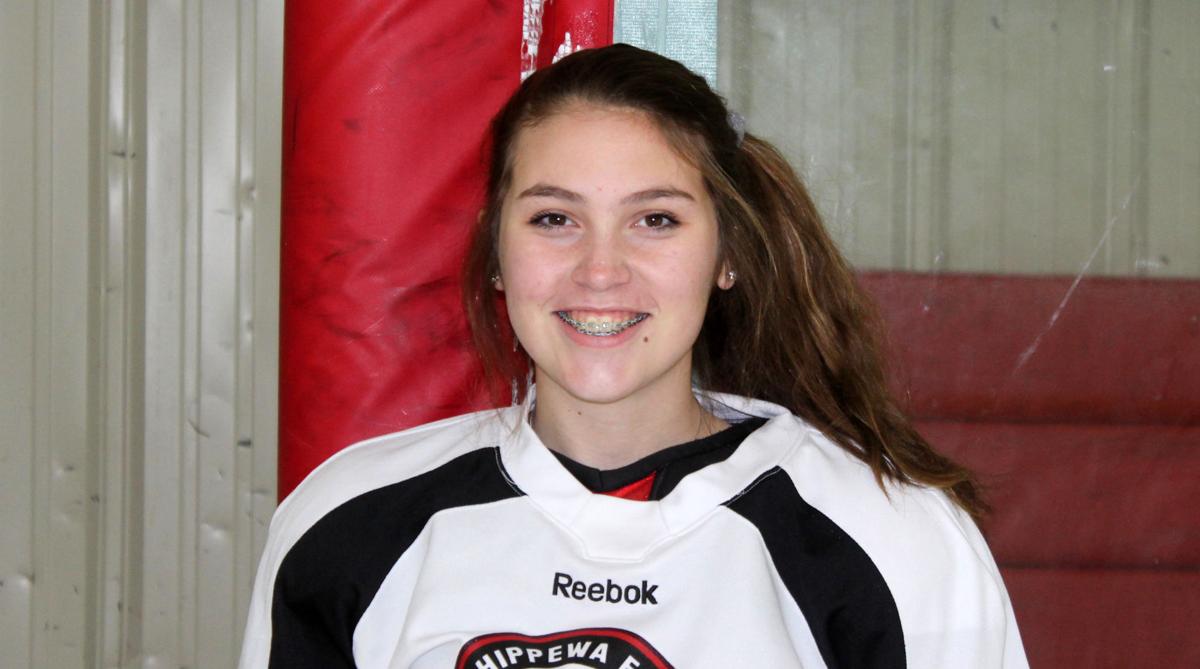 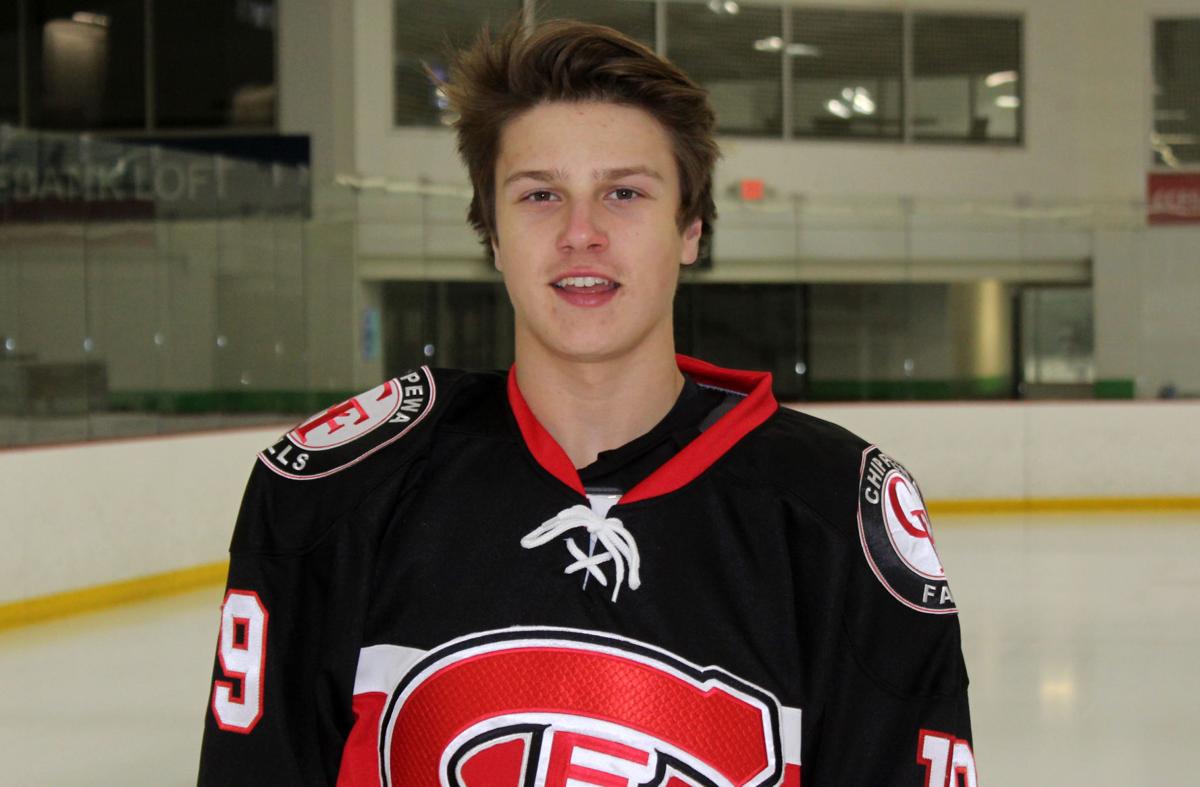 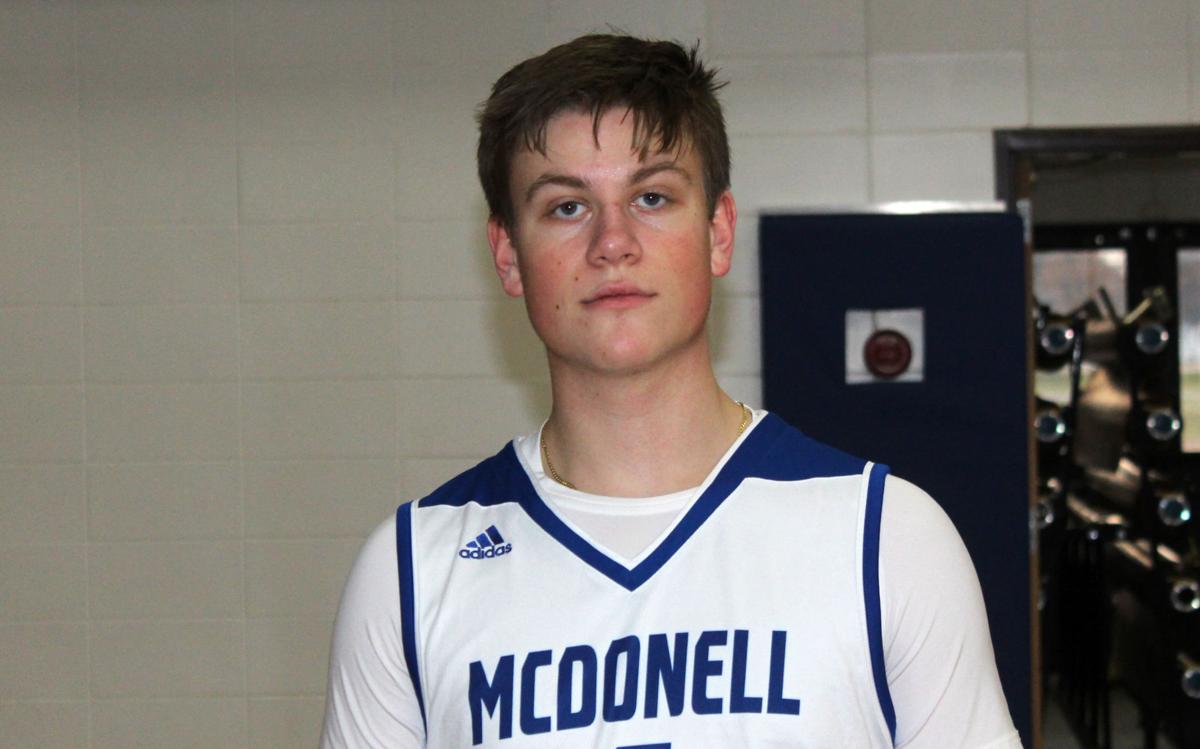 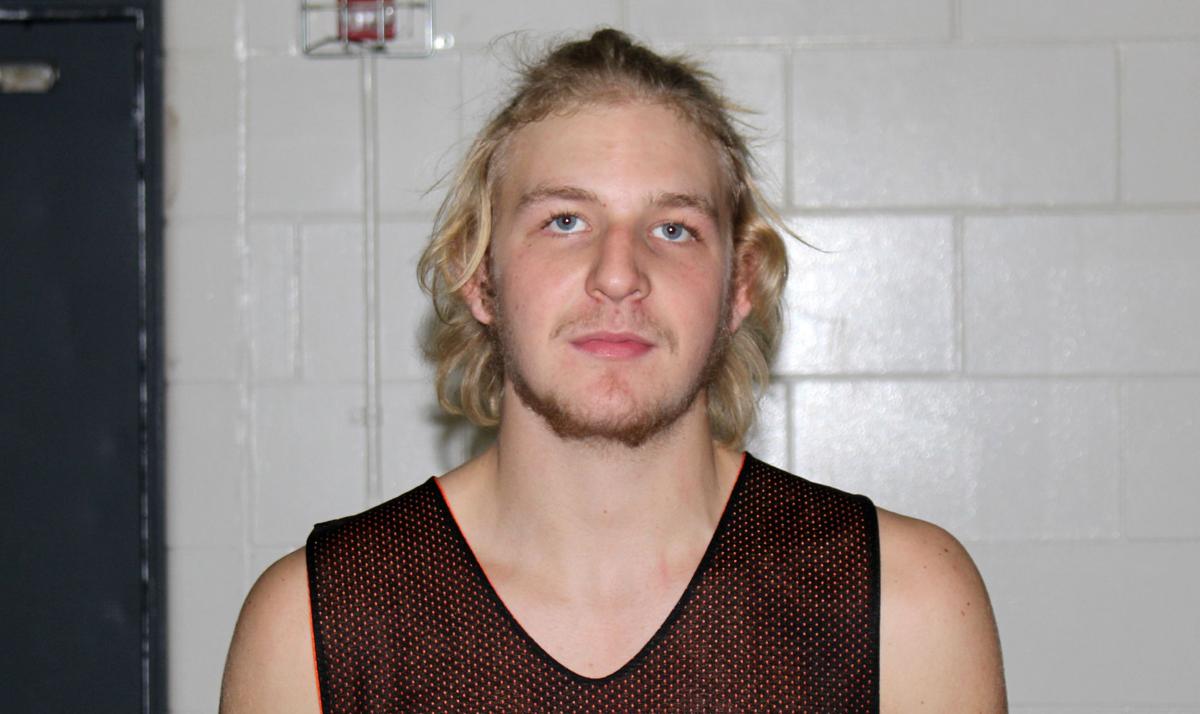