Coach Kat Hanson says: "Desi grew into a leadership role and showed determination in the fact of adversity with a tough injury. She is consistent offensively and really stepped up when we needed her to. When she came back from injury, her stats were outstanding and dominating."

Coach Rainy Antolak says: "Lily was a dominant force on the net this season for both hitting and blocking. She was able to hit the ball to all spots on the court and intimidated opposing hitters with a huge block."

Coach Luke Heidtke says: "Ella kept so many plays alive for us this season. She is a scrappy libero who isn't afraid to get dirty to dig the ball. She really improved her serve receive and has one of the highest volleyball IQs on our team."

Coach Hanson says: "Kait became a go-to player in the playoffs and really stepped up her game. She led with excitement and dominant net play during the postseason run."

Coach Heather Henry says: "Alexa Post was a go-to hitter this season. She had great explosiveness and always had the determination to put the ball on the floor. She had a want to win attitude and made the plays to make it happen."

Coach Henry says: "Isabella Seibel was a go-to hitter this season. She was consistent and found the spot on the floor to score. She also brought a great defensive side to the game with her blocking and back row play."

Coach Amy Lorenzen says: "Jayda is the type of athletes that every coach wants on their team. She set high expectations for herself and her teammates. She could refocus and pick the team up when she was having an off night. Her leadership and passion has had a big impact on the Cornell Chiefs volleyball program. In addition to being a leader, she was an all-around skilled player. In the back row it was hard to get a ball past her and in the front row she kept her opponent's guessing by being able to put down a strong angled attack or a tricky tip."

The All-Chippewa County team is selected by Chippewa Herald staff with input from county coaches.

The Stanley-Boyd girls basketball team will lean on its returners as the Orioles aim for wins in an experienced Western Cloverbelt Conference. 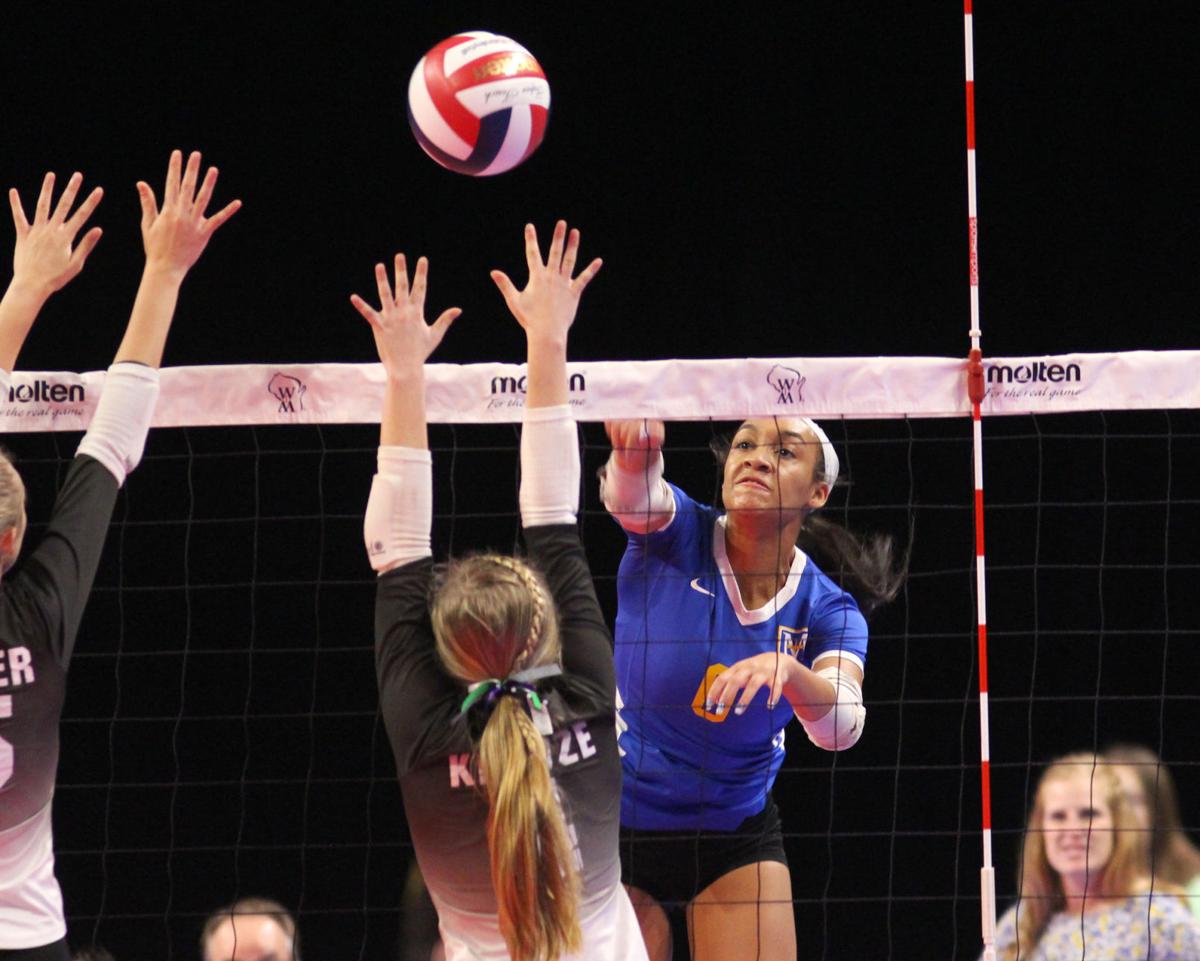 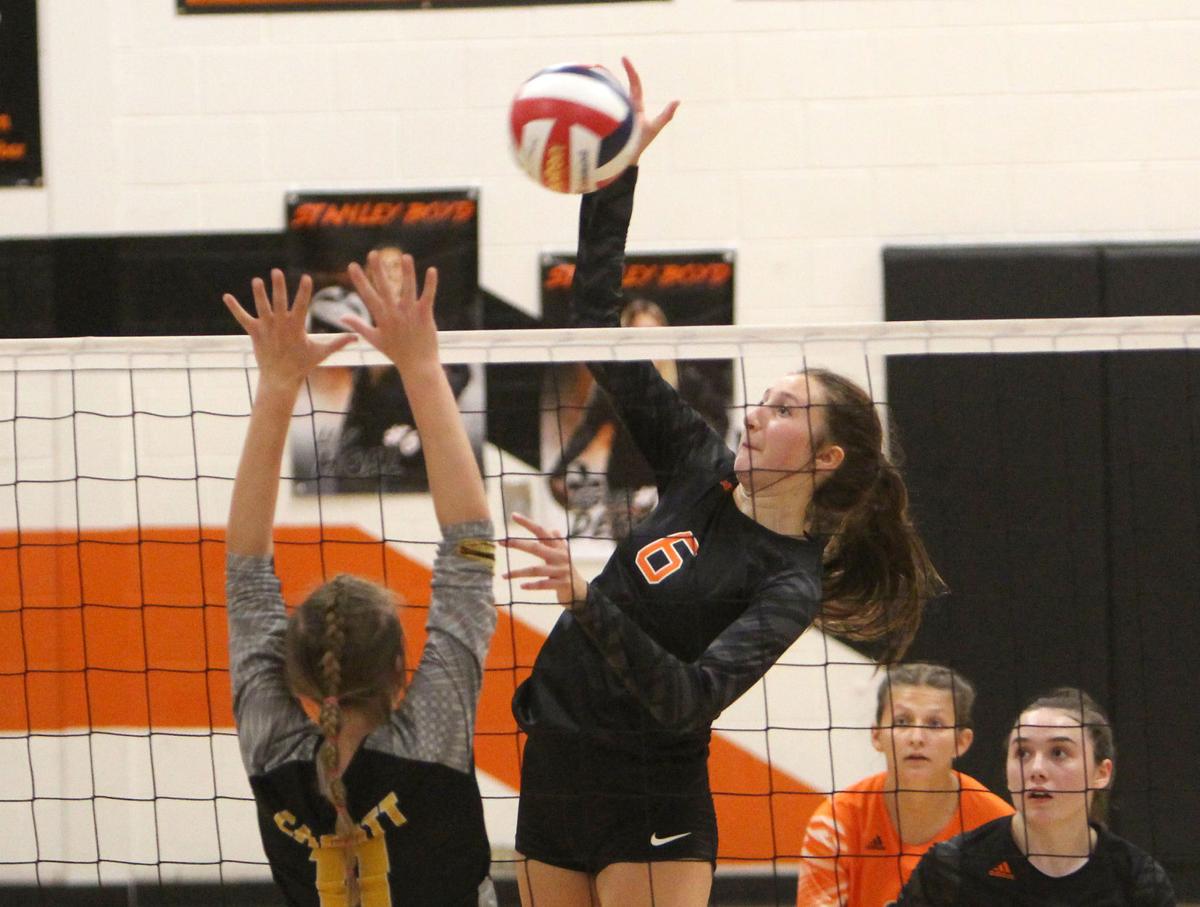 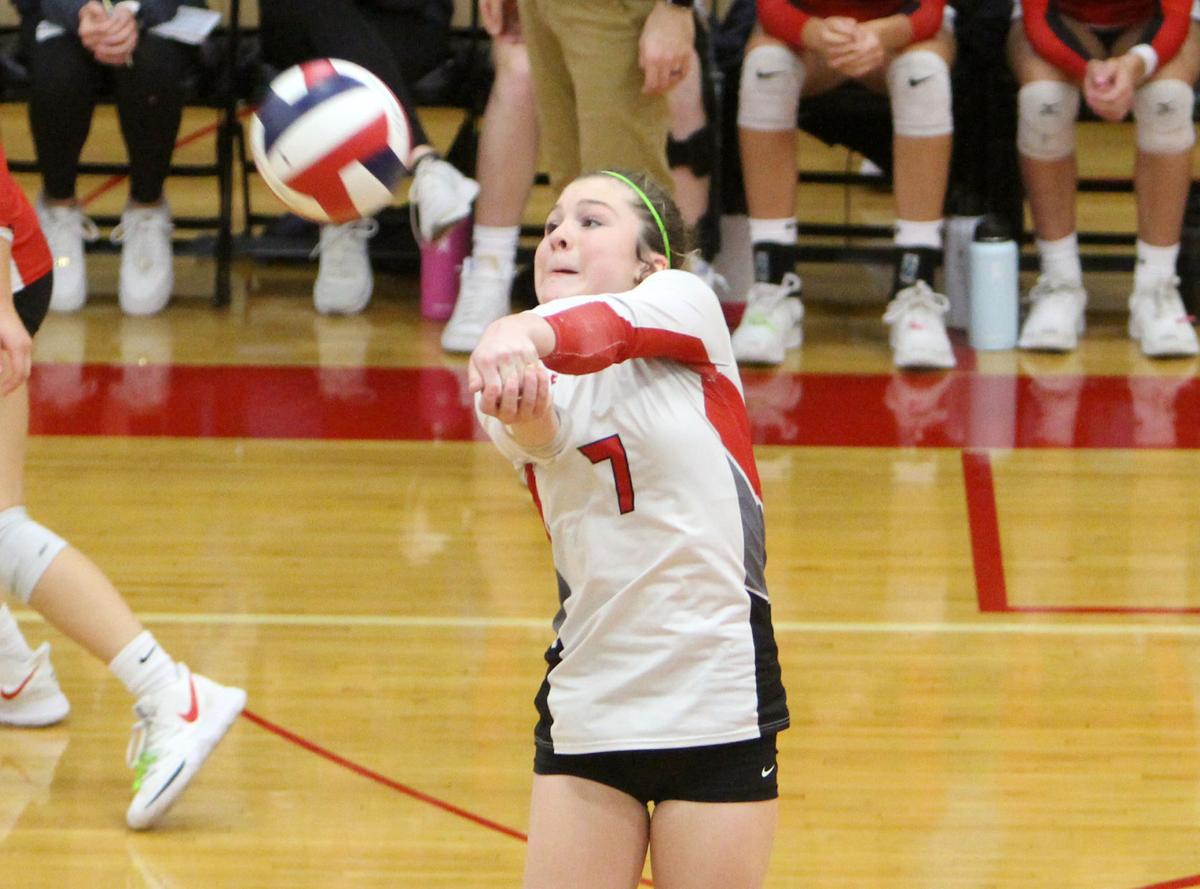 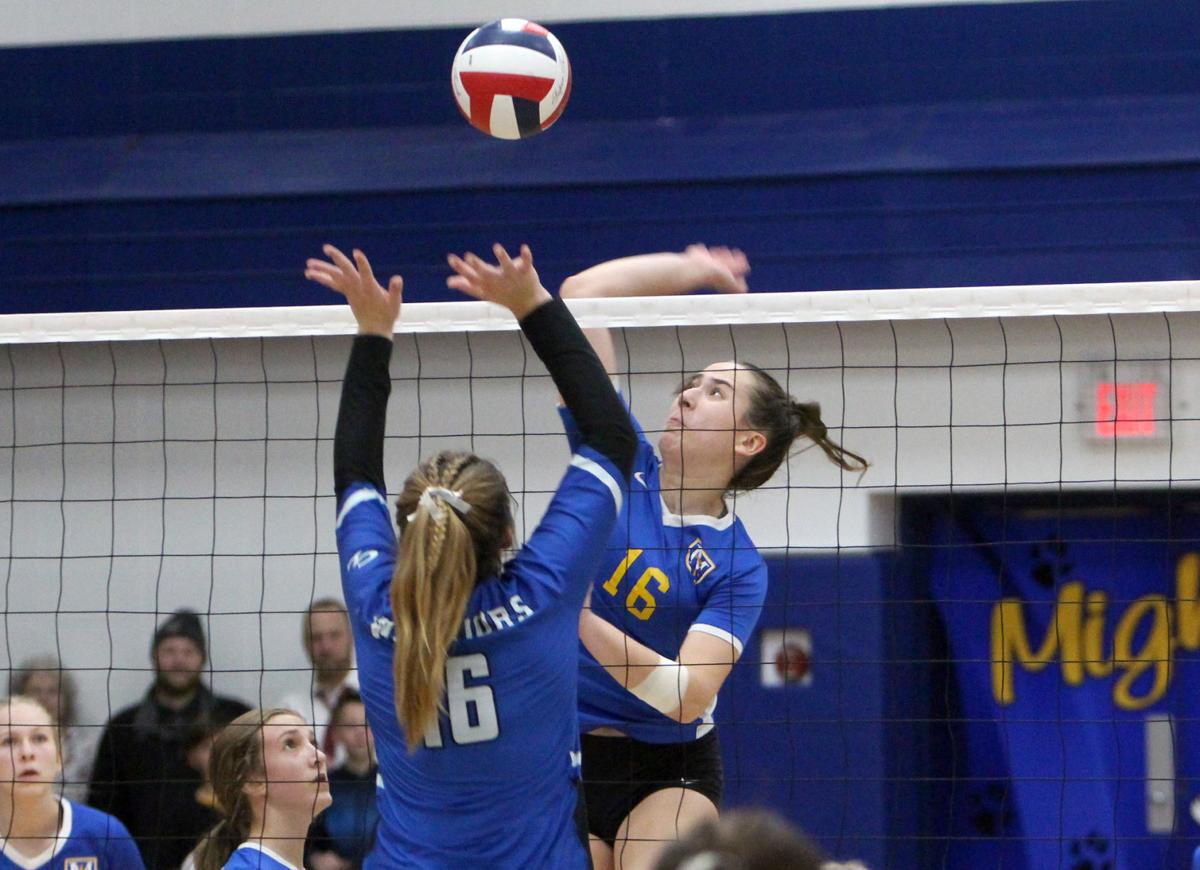 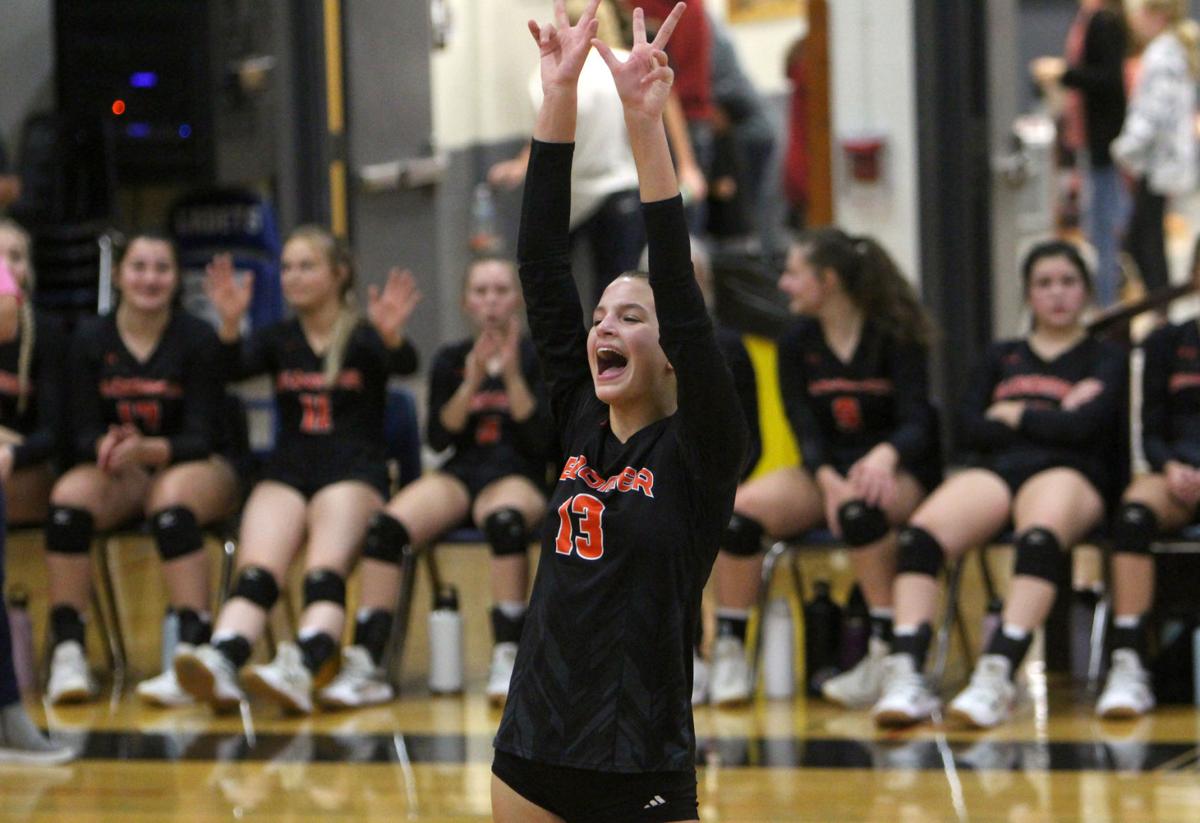 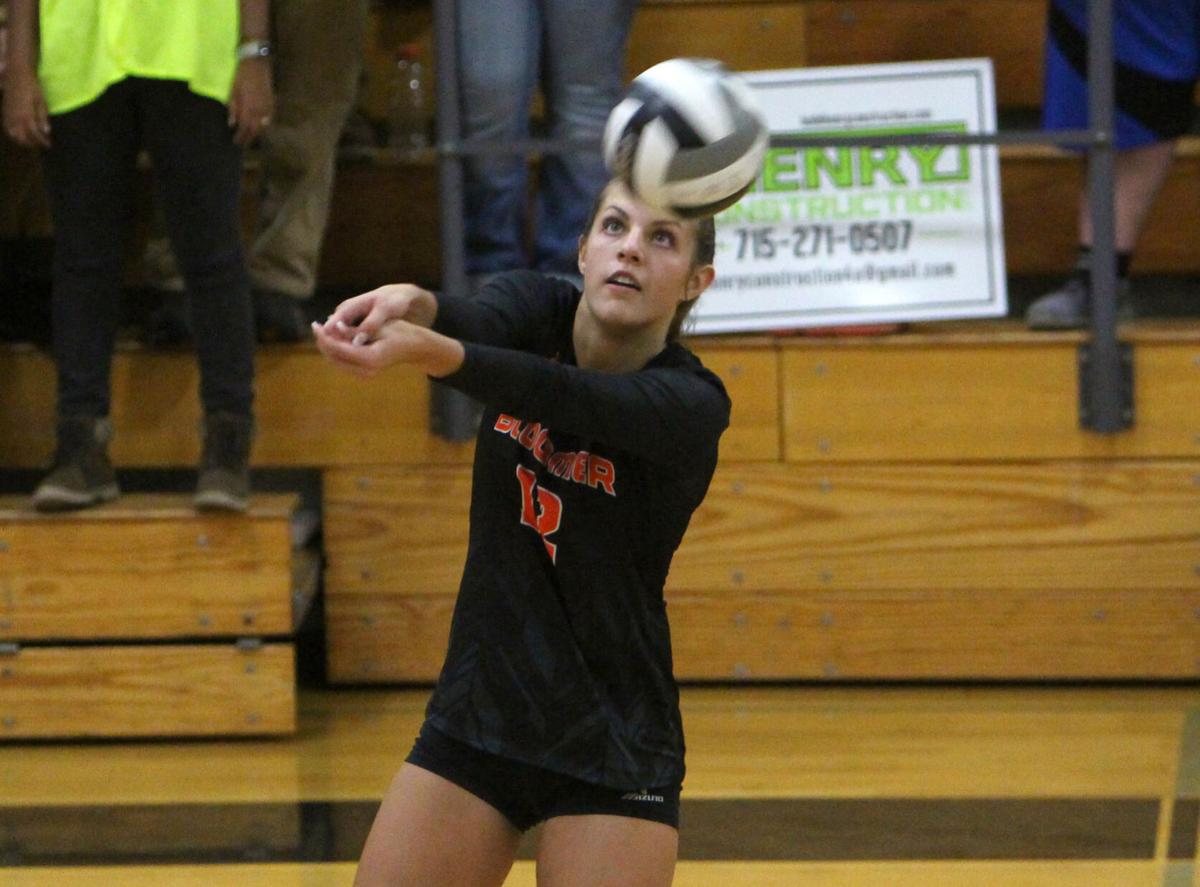 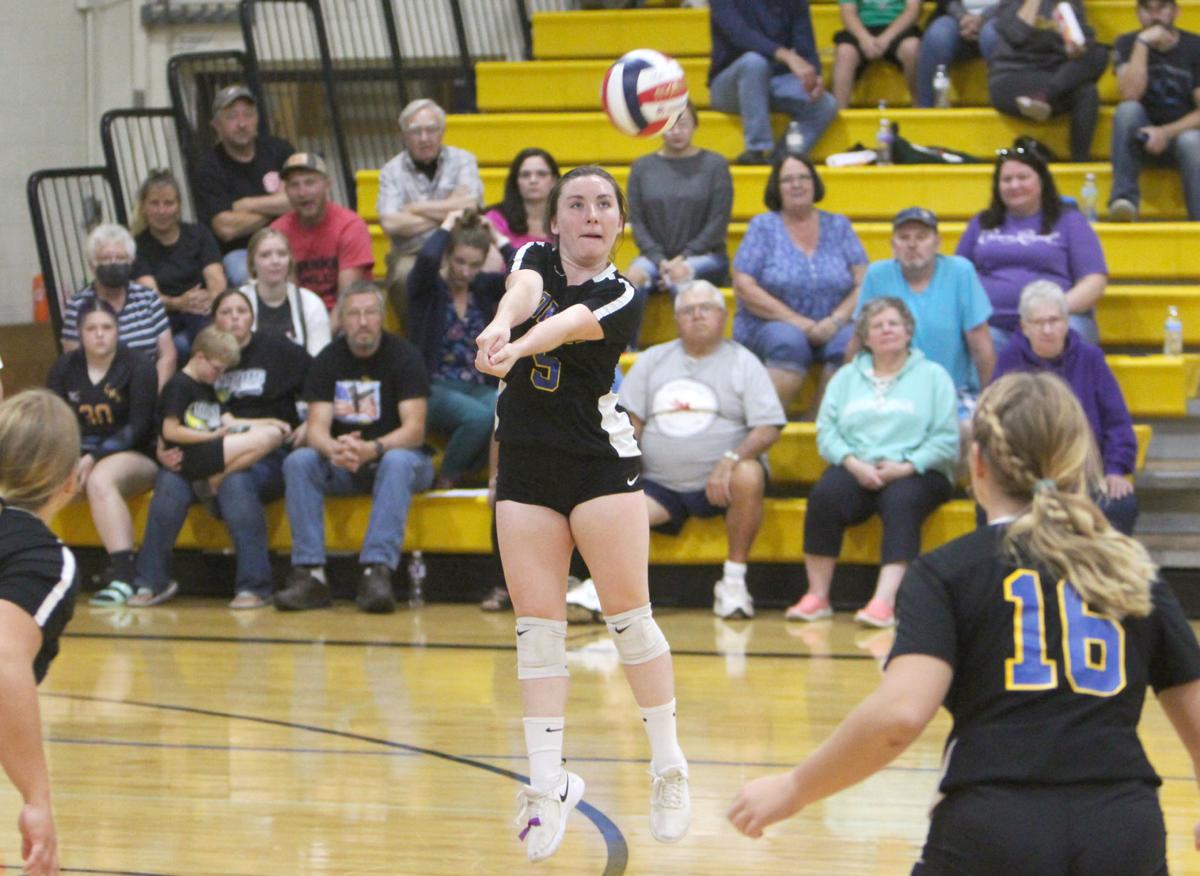