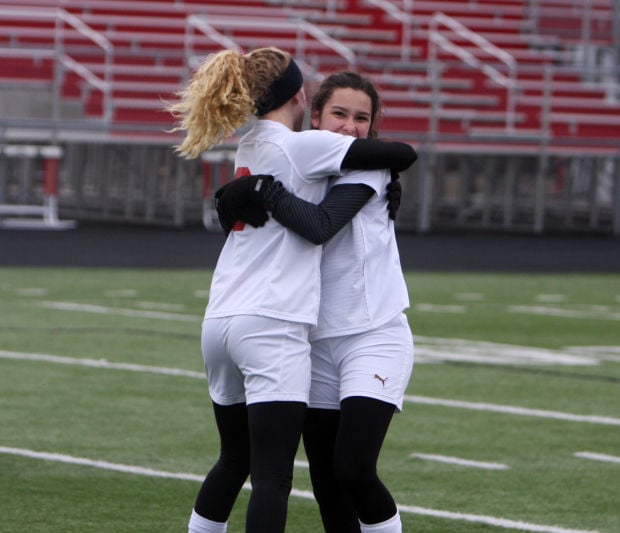 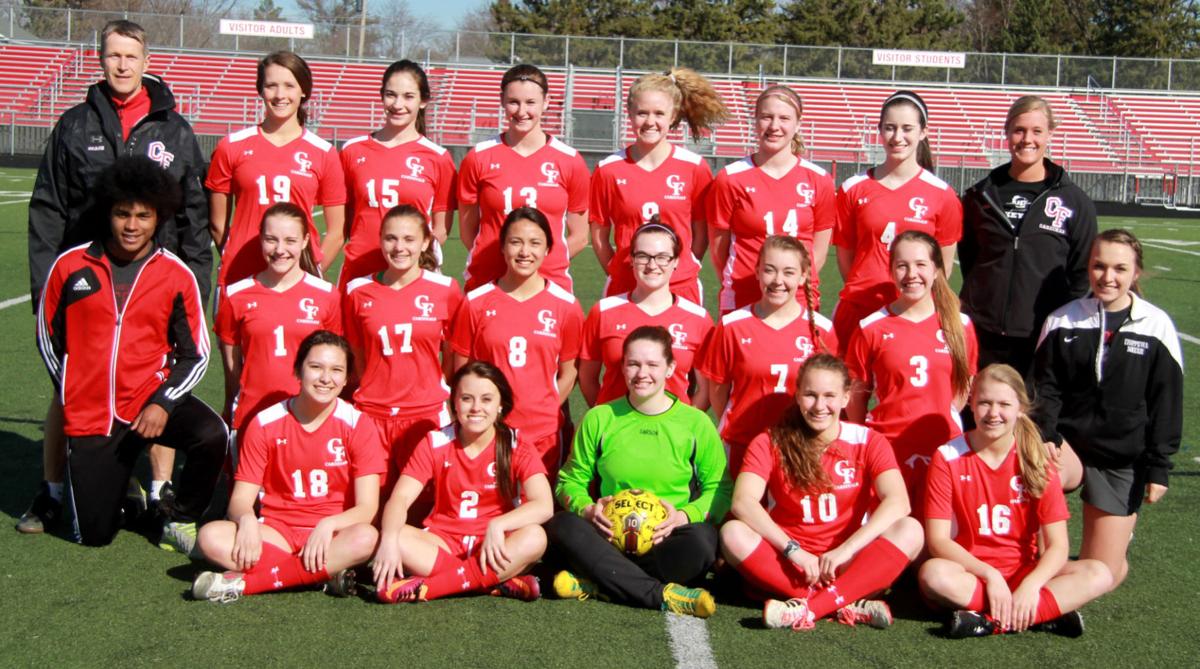 Chi-Hi girls soccer coach Steve Bengtson watched 10 seniors walk out the door with diplomas at the end of last season and has nothing but young, unproven question marks to fill in the gaps. The Big Rivers Conference always produces challenging opponents and the Cardinals were in the bottom half of the league a year ago.

But Bengtson isn’t worried. In fact, he’s eager, just like his new crop of players.

“I’m excited about this year,” Bengtson said. “I’ve been coaching for 20 years but this group is just really nice athletes. I’ve never had quite as many really solid athletes as I have on this team.”

The Cardinals bring back five juniors expected to be the cornerstones of the roster, including captains Sara Oliver, Sydney Faschingbauer and goalie Sam Smith.

Beyond that it’s a lot of new faces. A class of six sophomores and five freshmen look to factor into the mix on what is one of Chi-Hi’s youngest teams in years.

What Chi-Hi lacks in experience it makes up for in sheer athleticism. Bengtson knows that with a little seasoning, this team could be something special.

That said, this season isn’t just a throwaway for the Cardinals. It may take a little time for Chi-Hi to catch up to its opponents with more experience, but Bengtson has every confidence in his team’s ability to compete.

“Soccer is one of these sports where you don’t have to be the best team to win,” Bengtson said. “A lot of times the best team loses just because they lose focus for a little bit or have a series of breakdowns. This team is capable of beating, I think, anybody. Even at this young age. We have the athletes and we have speed. We have some good ball skills. We’ll definitely have to have luck on our side, but we can beat almost anybody. I don’t think I could say that really about other teams I’ve had in the past here.”

Laying the groundwork for that success starts with team building. With such little experience returning and multiple seasons for this group to grow, the girls have a prime opportunity to leave their mark on the Chi-Hi culture.

“One of their primary goals is to really have a tight team. No cliques,” Bengtson said. “This is really a nice, tight team. They’ve all played together at one time or another growing up. This is a merging of three classes basically. The chemistry is really good.”

Chi-Hi opens the season at home with a nonconference game against Holmen on Friday before beginning conference play against Rice Lake next Tuesday. The Cardinals last won the BRC title in 2009.

Bengtson still doesn’t know who all his starters will be, but he rattled off his list of season goals from memory without hesitation. He wants the Cardinals to finish in the top three in the conference, win at least one playoff game and be a team that scares others in the postseason.

Ultimately he’d like to see the team make it to the state tournament for the first time in program history. He admits that’s a tough task this year, considering the Cardinals would have to go through a D.C. Everest squad that fell in the state title game last year and returns the majority of their starters.

But that’s the kind of enthusiasm that is floating around this team. It may take a little while, but the ceiling is very high.

“They are just an awesome team,” Bengtson said of the Evergreens. “My goal of going to state this year is kind of muted by that team. Then of course you’ve got to get through Memorial too. But I think we’re going to scare them a little bit toward the end of the year.”

May 2;at Stevens Point

May 7;at Rice Lake

May 12;at Eau Claire Memorial

May 21;at Eau Claire North

Karson Bowe's two-point conversion was the difference as the Chi-Hi football team edged Stevens Point in an overtime thriller 22-21 on Friday evening in a Division 1 first round playoff matchup.

The Stanley-Boyd football team scored 28 points in the second half to earn a 35-18 victory at Arcadia on Friday evening in a Division 5 first round playoff matchup.

The McDonell and Stanley-Boyd volleyball teams each earned regional championships on Saturday night. The Macks prevailed in a five-set Division 4 thriller against Eau Claire Immanuel while the Orioles swept Abbotsford for a Division 3 title.

Prep Football Division 6 Playoffs: Cadott excited to be back in playoffs after 16-year absence

The Cadott football team has taken matters into its own hands to snap a 16-year postseason drought, winning its last two games to advance to the playoffs for the first time since 2005. The Hornets play at Unity on Friday to start the Division 6 playoffs.

The top-ranked and top-seeded Gilman football team gets its first taste of the eight-man playoffs Friday, opening the postseason on Friday by hosting Clayton.

The Chi-Hi football team has scored at least 20 points in five of its last six games, including in Friday's 22-21 overtime Division 1 playoff win in Stevens Point.

The Bloomer volleyball team scored a straight-set win over Osceola on Thursday evening in a Division 2 regional semifinal contest (25-21, 25-15, 25-15). Stanley-Boyd was also victorious to advance to Saturday's Division 3 regional finals. 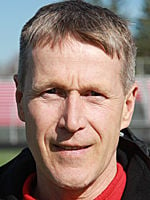