Her technique serves as an example for her teammates. Her maturity keeps them on point. Her drive keeps them striving for more.

And then there’s her smile; a continuous reminder of why they’re all there in the first place.

Isabelle Spooner has a passion for gymnastics. She’s grown up with the sport, starting in the third grade and never showing any signs of slowing down.

Now a freshman at Chi-Hi, Spooner has already made an impact on the Cardinals program.

“There’s something about her,” Chi-Hi coach Karlee Shaw said. “She’s just so ready for that next level and when she gets something she’s so appreciative of what she has. It’s refreshing in somebody so young.”

Spooner has a sense of control unlike most first-year high school students. Competing at the varsity level, learning new skills and doing it all in an exceptionally talented Big Rivers Conference hasn’t fazed her in the least.

“It’s a lot more fast-paced,” Spooner said of varsity gymnastics. “Usually I’m used to (competing) once a month, twice a month. Now it’s two, three times a week, which is really different but I’m getting used to it. I’m adapting to the quick pace and the hard work of it.”

It has helped that Spooner had a connection to the Cardinals before she joined the team. When she first started the sport she went to UW-Eau Claire to take lessons from one of the Blugold gymnasts.

Spooner had plenty of experience competing before high school, but her connection with her coach and her desire to improve has helped her take her skills to the next level.

“It takes a very special person to be able to jump in and trust your coach to make the decisions they need to make to get you where you need to get,” Shaw said. “There was that trust there, which I think really helped.”

It’s taken no time at all for Spooner to make a name for herself within the conference. She’s been the team’s top all-around gymnast and has proven to be one of the top gymnasts in the conference with her floor exercise.

Last Thursday against Superior she scored a 9.475 in the event, which according to Shaw was the program’s best score in the floor exercise during her six-year tenure as coach. On Saturday at the Rice Lake Invitational, Spooner finished third in the floor exercise (9.425) and eighth in all-around (34.5), competing against conference opponents Rice Lake/Cumberland, River Falls, Eau Claire Memorial/North and Menomonie, as well as a talented Stevens Point squad that won the invitational.

“I’ve had a couple of judges and coaches coming up and making comments, ‘You’ve got something in that girl,’ and, ‘Wow, I can’t wait to see what she does next year,’” Shaw said. “It’s nice to see that the judges are kind of poking their heads up and saying, ‘Oh, let’s see where she ends up.’”

Both Spooner and Shaw have their own ideas when it comes to where she should end up. They’re not far off from each other, but both reflect the personalities of coach and student.

A modest Spooner is sticking with the team motto of improving with each meet and letting the skills, not the scores, dictate her progress.

“I think just perfecting my routines,” Spooner said of her goals. “I just got a couple of new skills so I’m working on making those more consistent and perfecting them. Not score wise, because scores don’t really matter very much. It’s improving myself and perfecting what I can already do.”

Shaw likes the modesty and appreciates the work ethic. But she also knows a unique opportunity when she sees one, and getting Spooner to the WIAA state meet as a freshman would provide valuable experience that could help both Spooner and the team grow.

“As a freshman, going to state is very cool, but I think it’s very important for somebody as talented as Isabelle to see what state is like,” Shaw said. “State is a completely different atmosphere. There’s skills that she’s probably never seen before that she’ll see down at state. As a freshman, going in having no expectations of yourself and just being happy that you made it is a great way to start so that three years from now when she goes down there as a senior she’ll have as much experience as possible at the event itself.”

The Cardinals host Hudson on Tuesday. They’ll compete at the conference meet Feb. 20 at Rice Lake, then at the Stevens Point Sectional on Feb. 28. The state meet will be held March 6-7 in Wisconsin Rapids.

There are still hurdles left to leap before the homestretch, starting with Hudson. For now the team will keep working hard and building that strength for the future. Their collective work ethic is something that has never ceased to impress their coach as they work toward their goals.

“They’re putting in 100 percent effort even when they don’t have the energy to do it,” Shaw said. “I’ve actually had to kick them out of the gym sometimes. Although Chippewa Falls may not be the conference champ, and we’re not going to go down to state as a team and win, we are a team that considers ourselves winners.”

The Lake Holcombe girls basketball team had five of its nine suited up players foul out but still prevailed over Prentice 62-57 on Tuesday evening. 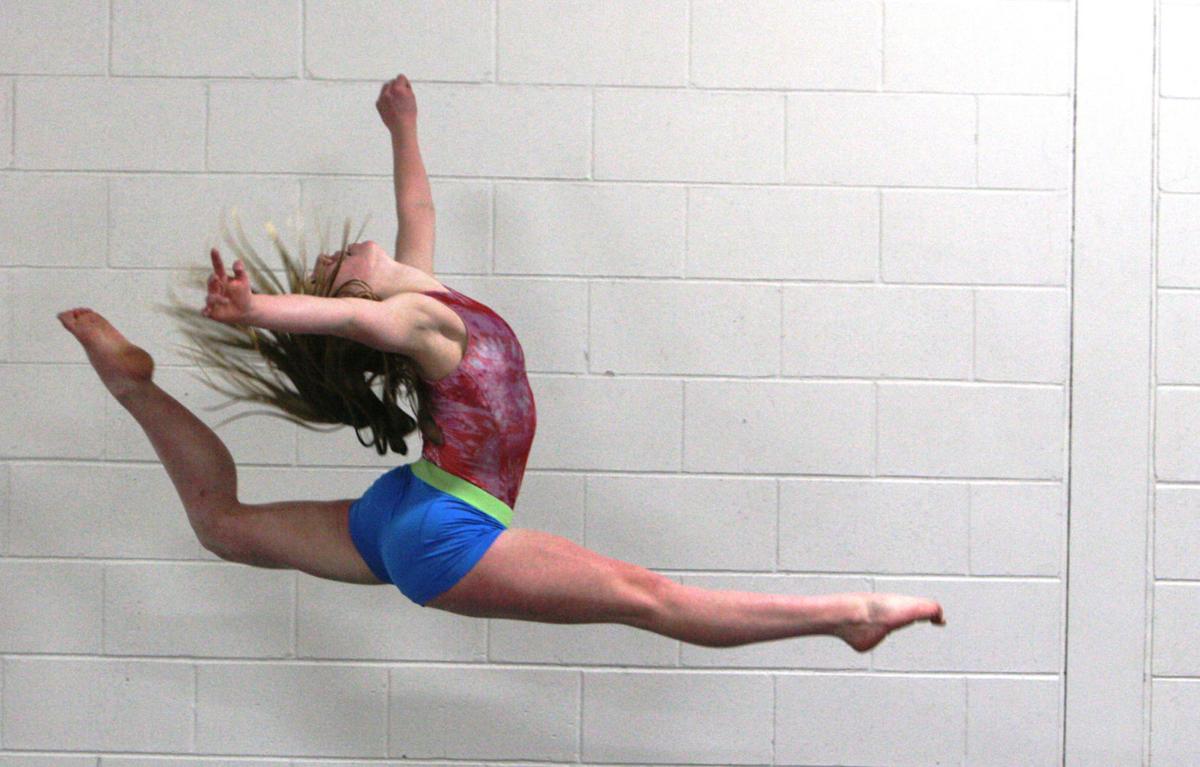 Chi-Hi freshman Isabelle Spooner has taken the Big Rivers Conference by storm. She's quickly risen to to be one of the top athletes in the conference. 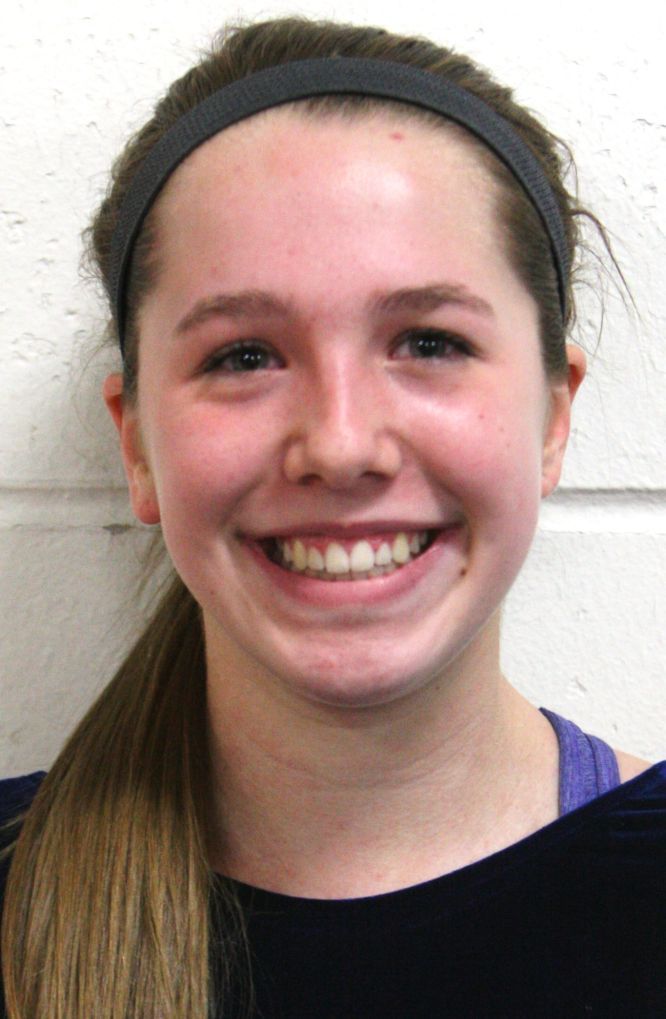