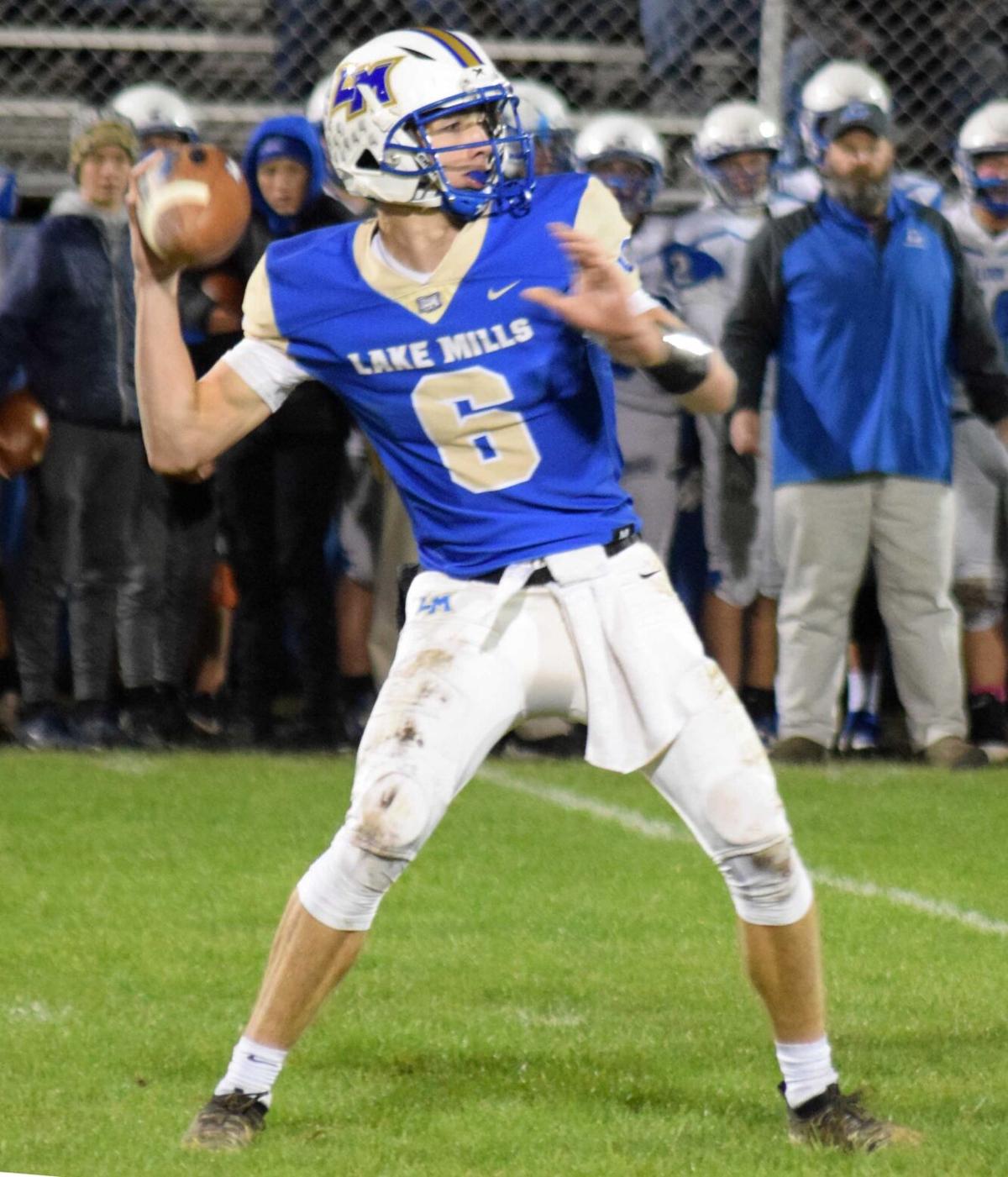 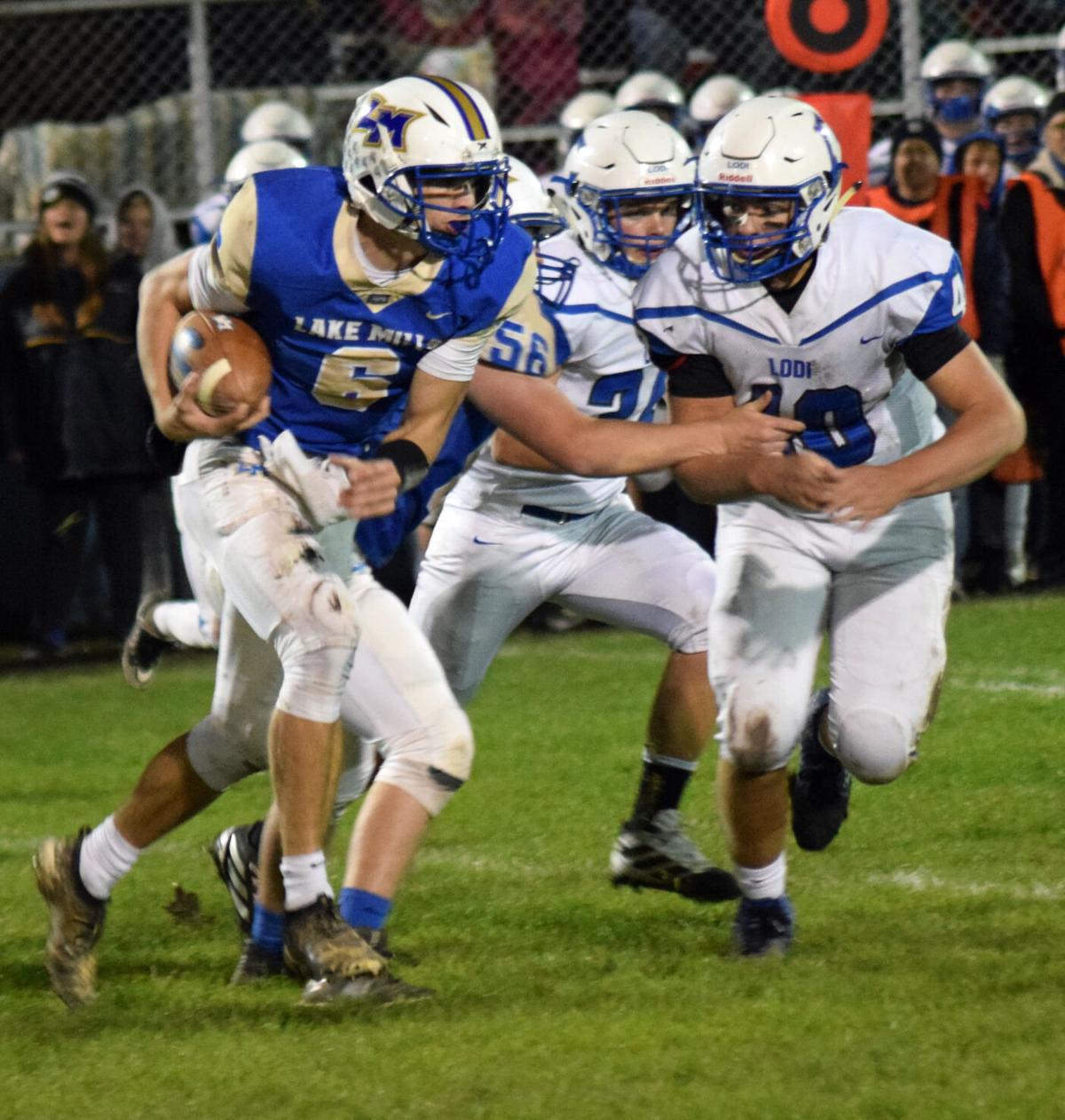 Adam Moen has awakened early to regularly attend the recent 6:30 a.m. strength, agility and conditioning drills that have been permitted for student-athletes in July at Lake Mills High School.

After morning workouts, the 6-foot-3, 185-pound Moen, a senior-to-be who led the state in touchdown passes and passing yardage last season, said he and a few teammates work on passing and route running “to get the connection going before the season starts.”

And Moen definitely wants there to be a football season.

“We are preparing as if the season is going on and hope to God it does,” he said.

First-year coach Tyler Huber, 30, who plans to serve as offensive coordinator, is looking forward to working with Moen and a group of athletic running backs and receivers.

“He’s an extremely hard worker,” Huber said last week about Moen. “He’s a high character person. I haven’t seen him play in person yet, but from what I’ve seen on film he’s extremely athletic. He’s got the college build of a quarterback, being 6-2 or 6-3. He looks the part."

Huber, Moen and the L-Cats await word about the status of the 2020-21 school year and the fall sports season amid concerns about the COVID-19 pandemic, which led to the WIAA canceling spring sports season competitions and the state tournaments.

“We take it one day at a time,” said Huber, a former UW-Whitewater receiver who was an assistant football coach at Johnson Creek last year. “We have our fingers crossed.”

“We are all hoping for football season,” Moen said. “It would really (stink) for everyone and all the fall sports if they don’t go through. Our expectations are high, as usual, going into the season. We are hoping to get further than last year. We made it to Round Three and we want to get to state. We are very confident in ourselves and confident we can get there.”

Moen passed for a state-best 3,517 yards and 39 touchdown passes and his 293.1 yards passing per game ranked second, according to WisSports.net statistics.

Moen (236-for-370) completed 63.8% percent of his passes in the no-huddle, multiple-receiver, spread offense directed by then-coach Dan Ferkovich, who left Lake Mills to become coach at West Bend West.

“I feel I did fine,” Moen said. “Obviously, I didn’t do it alone. That offensive line last year was great. The defensive backs (on opposing teams) had to really focus on the receivers. We definitely had a lot of athletes last year who opened up the field for me and helped me accomplish those numbers.”

He was on the Wisconsin Football Coaches Association Small School all-state team and was an honorable-mention selection on The Associated Press all-state team.

“The offense will look a little different,” Huber said. “But it will still be the spread.”

Moen, who believes the offensive line again will be strong, said he expects the L-Cats will run the ball more, “which I’m a fan of and which I think will help us a lot.”

His performance last season led to Moen to being WisSports.net’s top-rated quarterback entering this season.

“I was very excited,” Moen said. “That just pushes me to higher expectations. It just inspires me to work harder to show I deserve the No. 1 spot. Obviously, there are great quarterbacks in Wisconsin. I would have been happy with any place in that ranking.”

Moen, who didn’t get to compete in track and field due to the canceled spring sports season, also plays basketball for the L-Cats. He said he’s received interest from NCAA Division II teams for football and Division III teams for basketball.

Moen’s older brothers Turner and Collin played quarterback for the L-Cats. Before getting his opportunity, Adam Moen watched Collin Moen and Ben Dunkleberger direct the Lake Mills’ attack and gained further understanding of the offense while playing receiver as a freshman.

Moen said the team shouldn’t have any problems adjusting to a new coach.

“Coming in here, we could tell he was smart and knew what he was doing,” Moen said about Huber. “He told us right off the bat, he didn’t want to change too much – that the offense would be similar.”

“The kids are excited to get back, for sure,” Huber said. “It’s a crazy time right now, being a first-time coach, where I didn’t get to meet the kids face-to-face until a week-and-a-half ago. With no blueprint in general, it’s a little different. We’re taking it day-by-day, hoping for the best and seeing what happens.”

Lake Mills athletic director Steve Considine, whose school is planning an official grand opening of its new turf field this fall, said the school is following local guidelines and most of its programs have participated in WIAA contact days in July.

“The response from our student-athletes has been great and they have been following all the protocols in place,” Considine wrote in an email. “Our district is working on our return to school plan and hope to have an announcement in the early part of August. As an athletic department we are preparing for a fall season, but we know there are many things that are outside of our control.

"We are hopeful and plan to work with our local officials to make sure we provide a safe opportunity for our student-athletes to compete this fall.” 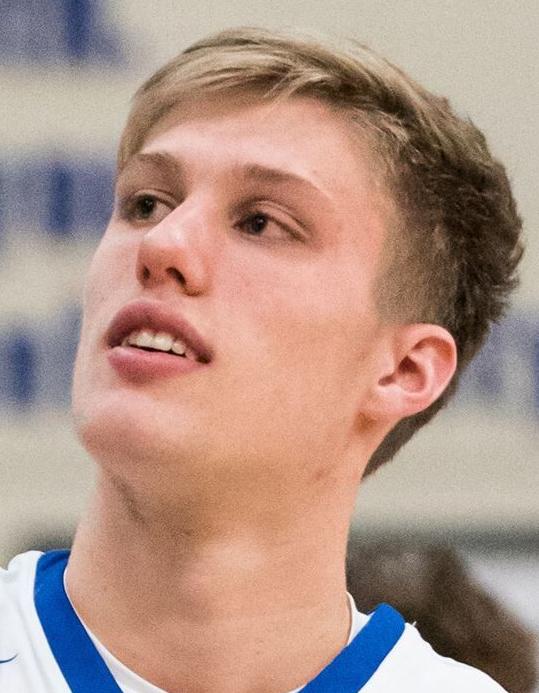