The Bloomer boys basketball team has started the season later than most.

But the Blackhawks are banking on returning experience and familiarity to help the team hit the ground running when it begins games next week.

Fourth-year Bloomer coach Greg Van Grunsven’s team returns five letterwinners from a season ago including a pair of starters for a team eager to get going with its season.

“It’s just a really coachable group. A group of nice kids,” Van Grunsven said of his team. “They all come from very supportive families that are genuinely interested in their sons having a positive experience in athletics.”

Senior Charlie Herrick averaged 9.6 points and 2.3 rebounds per game a season ago while fellow senior Dalton Cook averaged 6.1 points and 4.6 rebounds in 2019-20 and are joined as returners by Connor Crane (5.5 ppg, 2.2 rpg), Cael Iverson (0.8 ppg) and Marcus Harelstad (0.9 ppg) as experienced players. Joined by seniors Gavin Meinen, Zach Steinmetz, Logan Stolt, sophomore Evan Rogge and freshman Domanyck Schwarzenberger, the team is getting up to speed as quickly as it can with the season opener set for Jan. 7 in Spooner.

“No high school program had an offseason. No one did,” Van Grunsven said. “Every team is significantly behind where they would ordinarily be and now you throw in us at Bloomer where we delayed the start of the season three weeks and we’re really playing catchup on all of our opponents. All of our opponents will really have at least three, four, five weeks headstart on us.”

Luckily for Van Grunsven and his team, the roster is familiar with the style of play the team likes to employ as well as the expectations, which are universal throughout the Bloomer program. Van Grunsven said that experience and knowledge will allow the team to move quickly with small changes from game to game and the team has been able to go over a lot of different things early on in practices.

“Kids don’t really have to think too much,” Van Grunsven said. “They can just go out there and play within the system that has been established the last four years.”

Once the season starts, the Blackhawks will have little time for large changes with all weeks having at least two scheduled games if not more. Following Thursday’s game at Spooner, Bloomer is at Ladysmith on Saturday before hosting Ladysmith on Jan. 12 and Chetek-Weyerhaeuser on Jan. 14.

Bloomer finished fourth in the Heart O’North standings a season ago in advancing to the Division 3 regional finals before falling to second-seeded Saint Croix Central. The Blackhawks will face a sharp task with so many games in such a limited amount of time, but it’s a challenge Van Grunsven and his team are simply happy they have the chance to tackle.

“I think just having sports for kids this time of the year is just wonderful,” Van Grunsven said. “Given the way schools have had to close and the pandemic that we hope this can be a real positive release for them.”

Photos from Monday's boys basketball contest between Bloomer and Colfax in Bloomer.

Photos from Monday's boys basketball contest between Bloomer and Thorp in Bloomer. 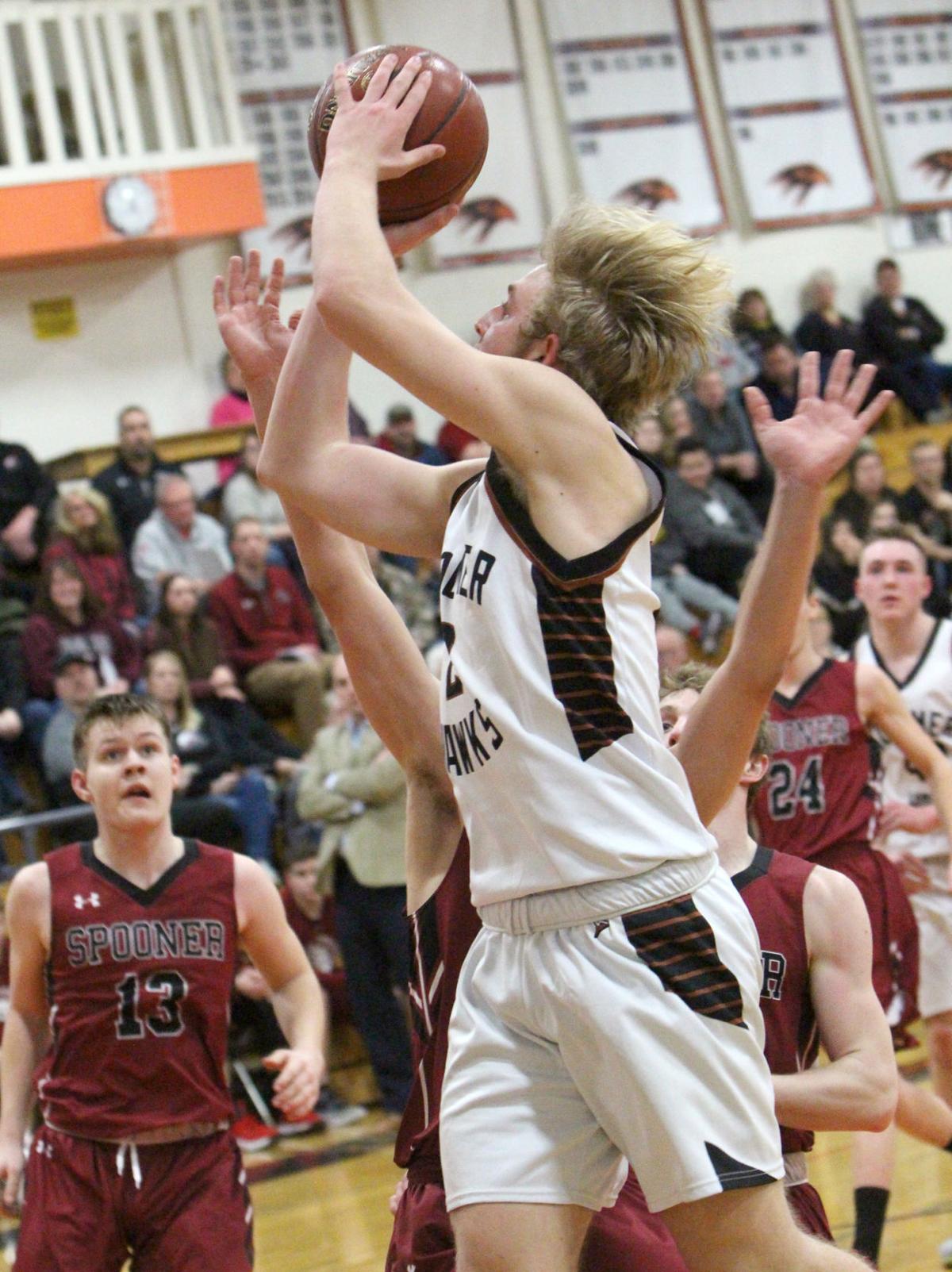 Bloomer's Dalton Cook shoots during a game against Spooner on March 3 in Bloomer. 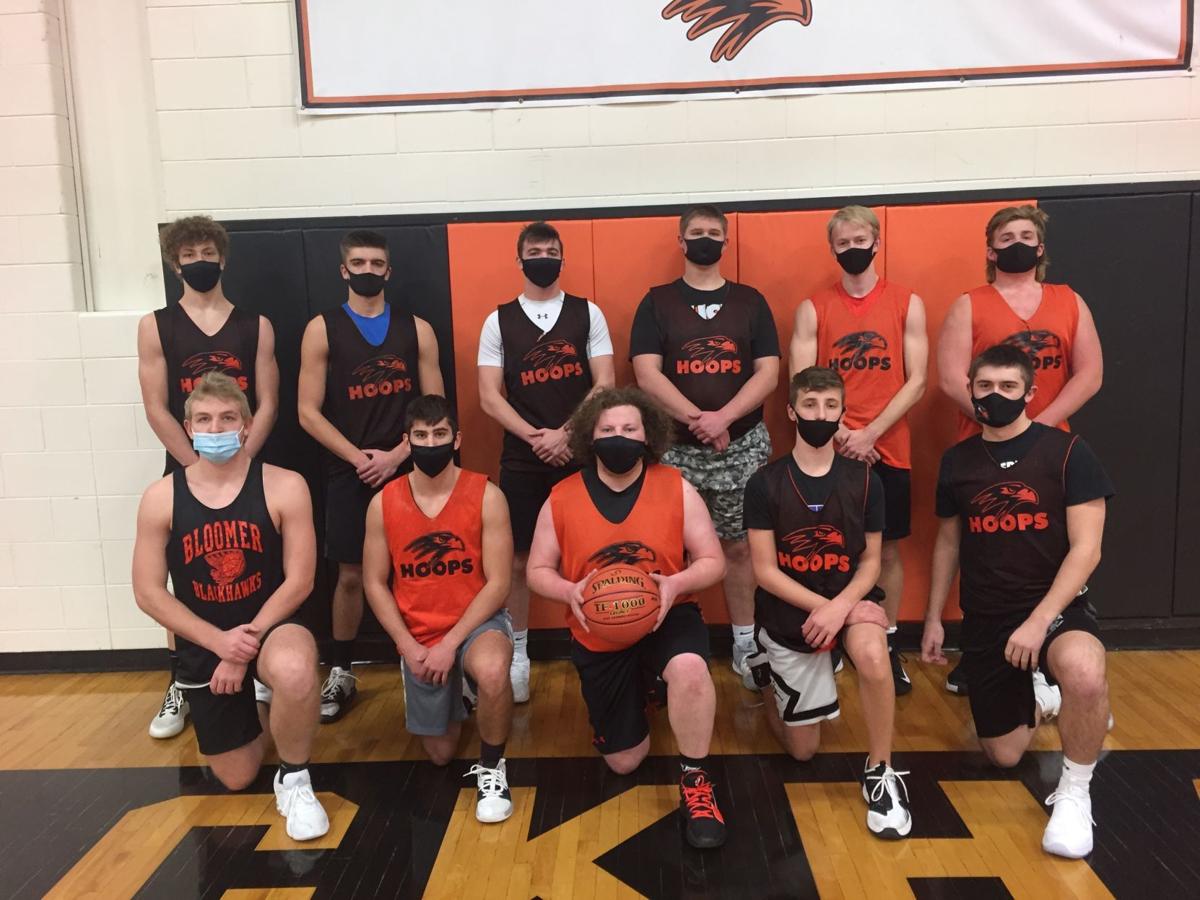 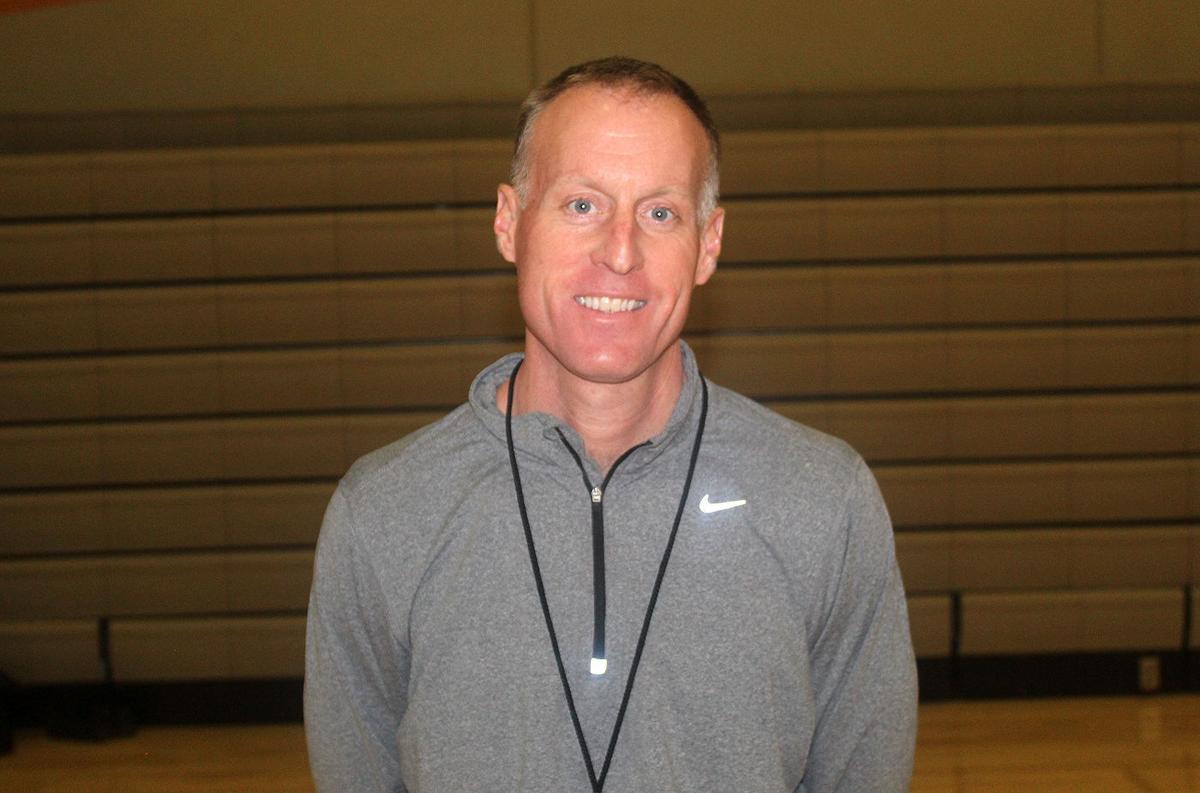