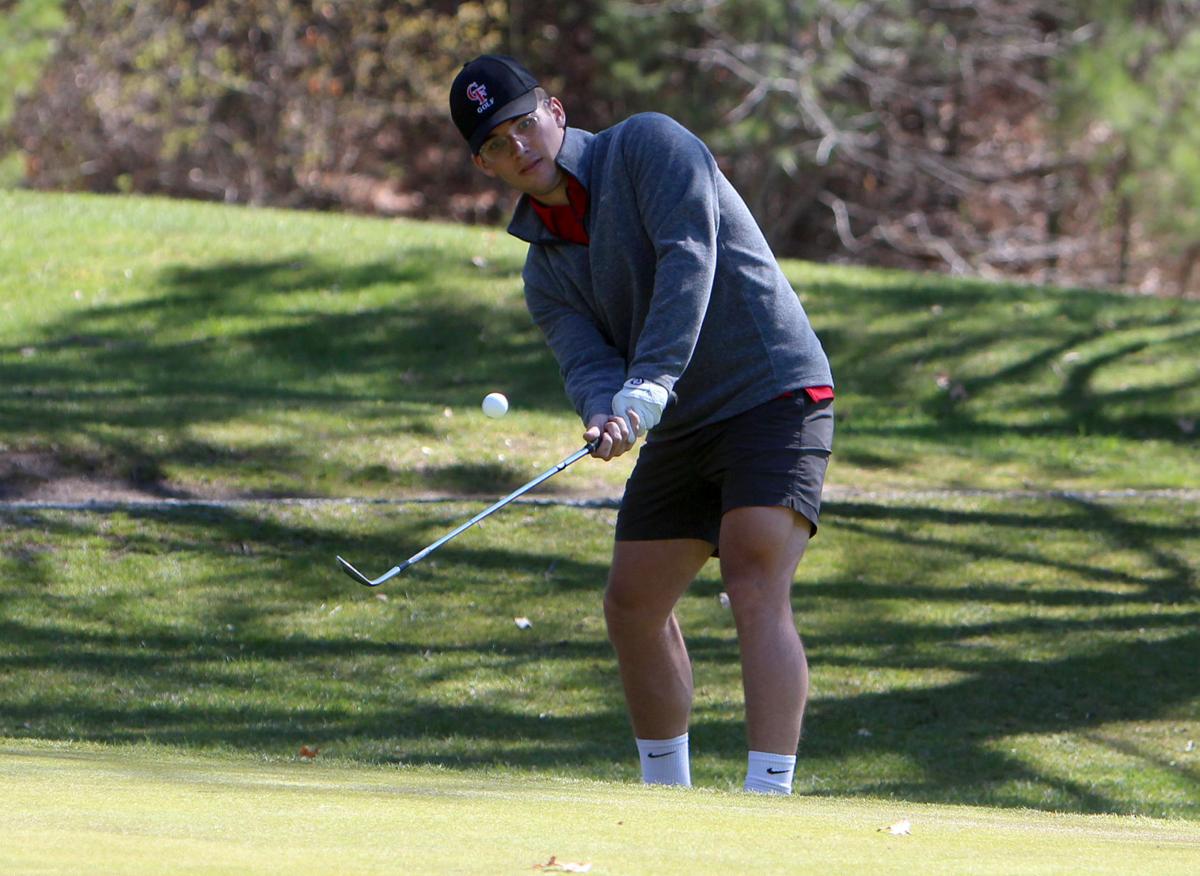 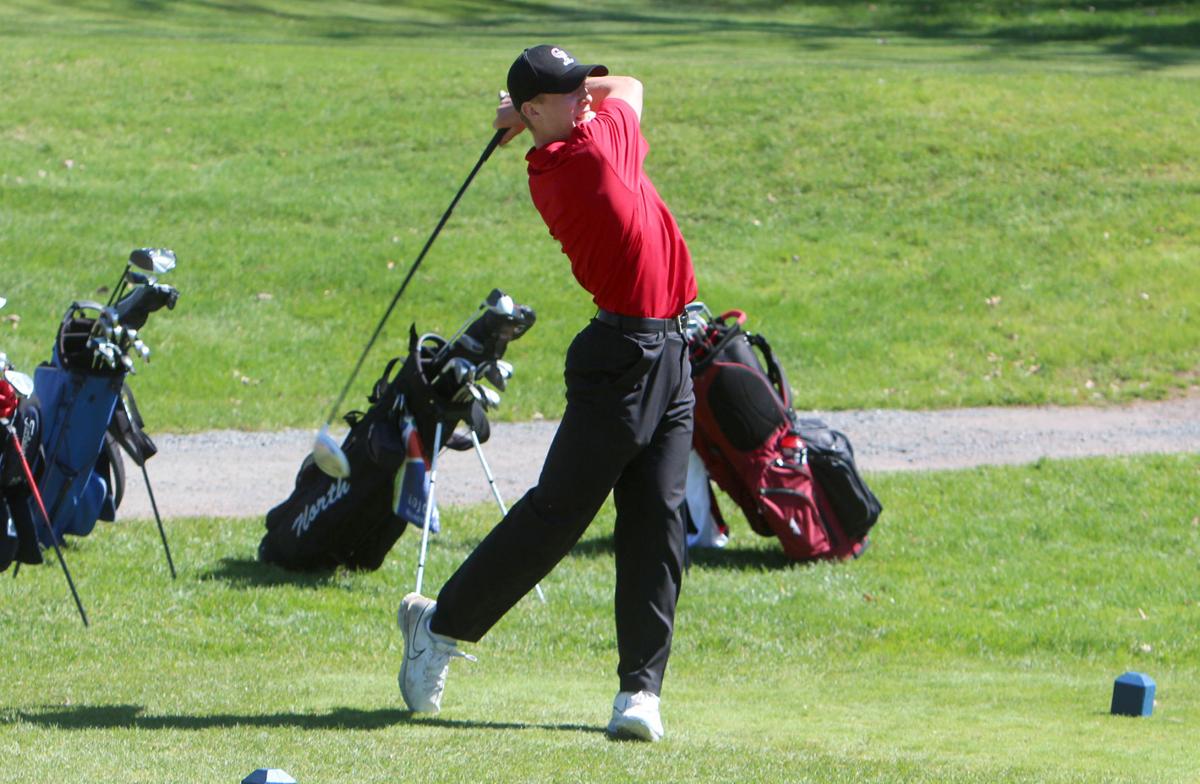 One part of the lineup is easy for Chris Kolinski to fill out.

The other part is still a work in progress.

The first-year Chi-Hi boys golf coach has a pair of veterans to lean on this year with Brett Elkin and Aiden McCauley. Those two will be slotted atop the lineup throughout the year for the team and were the team's two best golfers on Thursday in a Big Rivers Conference event at Hallie Golf Course.

McCauley shot a team-best 40 to tie for ninth place on Thursday, the best nine-hole round for a Cardinal golfer on the young season. McCauley was even with Eau Claire North's Caden Sutter for the spot, just four strokes back of medalists Bennett Swavely and Ben Pendelton from Hudson.

The senior McCauley shot an 95 in an 18-hole event at Troy Burne Golf Club in Hudson on Monday before scoring a 47 in Tuesday's Big Rivers opener in River Falls. Elkin was three shots behind McCauley at a 43, his best nine-hole score on the young season after logging a 45 on Tuesday.

"I think they just ran out of gas," Kolinski said, noting his team started strong. "I think they just hit a wall and we finished sixth and we just had some blowup holes, mental mistakes down the stretch. I don't know if anyone was pleased with their results but we improved by 11 shots over our Tuesday meet in River Falls with a 179 today versus a 190 on Tuesday."

In the first full week of competition the Cardinals have a seen a number of different faces in the lineup as Kolinski's team looks for its most potent combination. Caden Kolinski and Ethan Krause each shot a 48 while Owen McCauley finished with a 52 as the three were in their first varsity action of the season.

Carsten Reeg, Brody Markert, Zach LeMay and Landon Thiess had seen action earlier in the week and coach Kolinski said his plan for the first week was always to try to get several different players a chance in the lineup, both to see what they could do with the opportunity as well as not wanting to wear his team down early as they completed a stretch of 36 holes of golf since Monday.

Markert was strong in his first two meets, shooting a 92 on Monday before backing it up by tying Elkin for low score on Tuesday with a 45.

"He's been our most consistent player through the first three meets of the season," coach Kolinski said of Markert.

Eau Claire Memorial was the low team on Thursday with a score of 150 as all four scoring golfers shot 38 or better.

The busy schedule continues on Saturday with an invitational hosted by Stevens Point at Stevens Point Country Club before two competitions next week.

Photos from Thursday's Big Rivers Conference boys golf event at Hallie Golf Course. Chi-Hi and Menomonie were among the teams to compete.