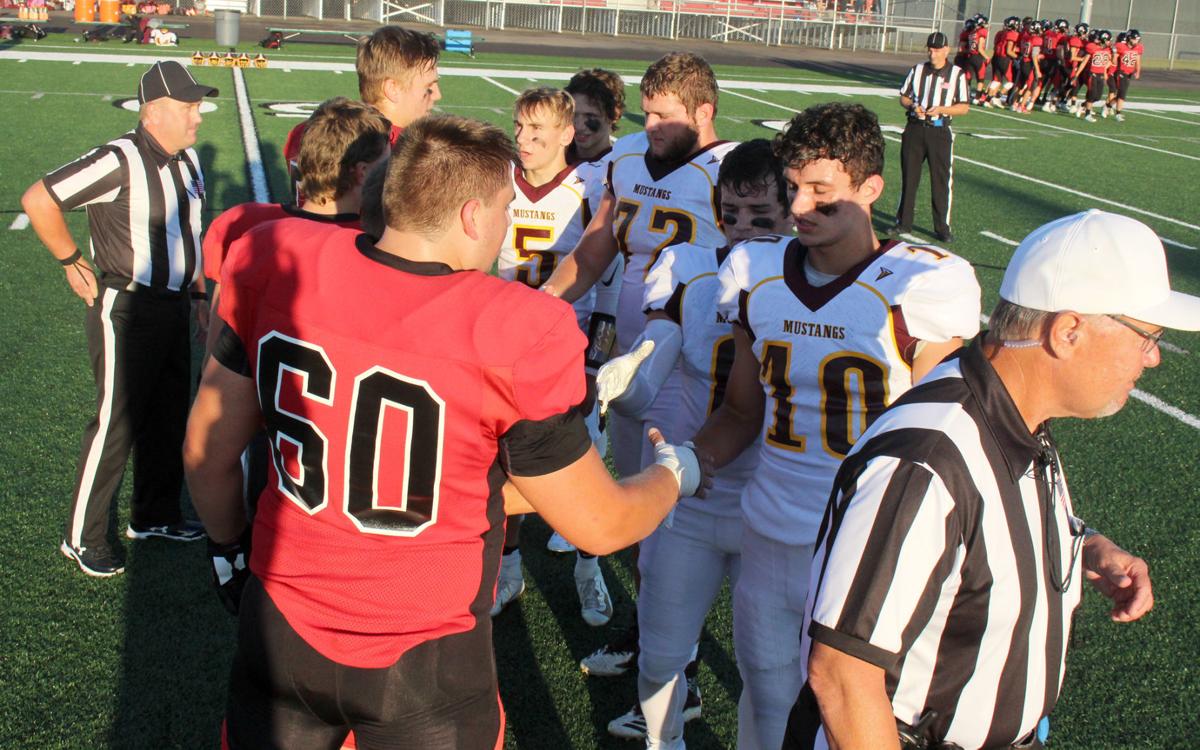 Team captains from the Chi-Hi and Menomonie football teams shake hands prior to a game between the teams last season at Dorais Field. 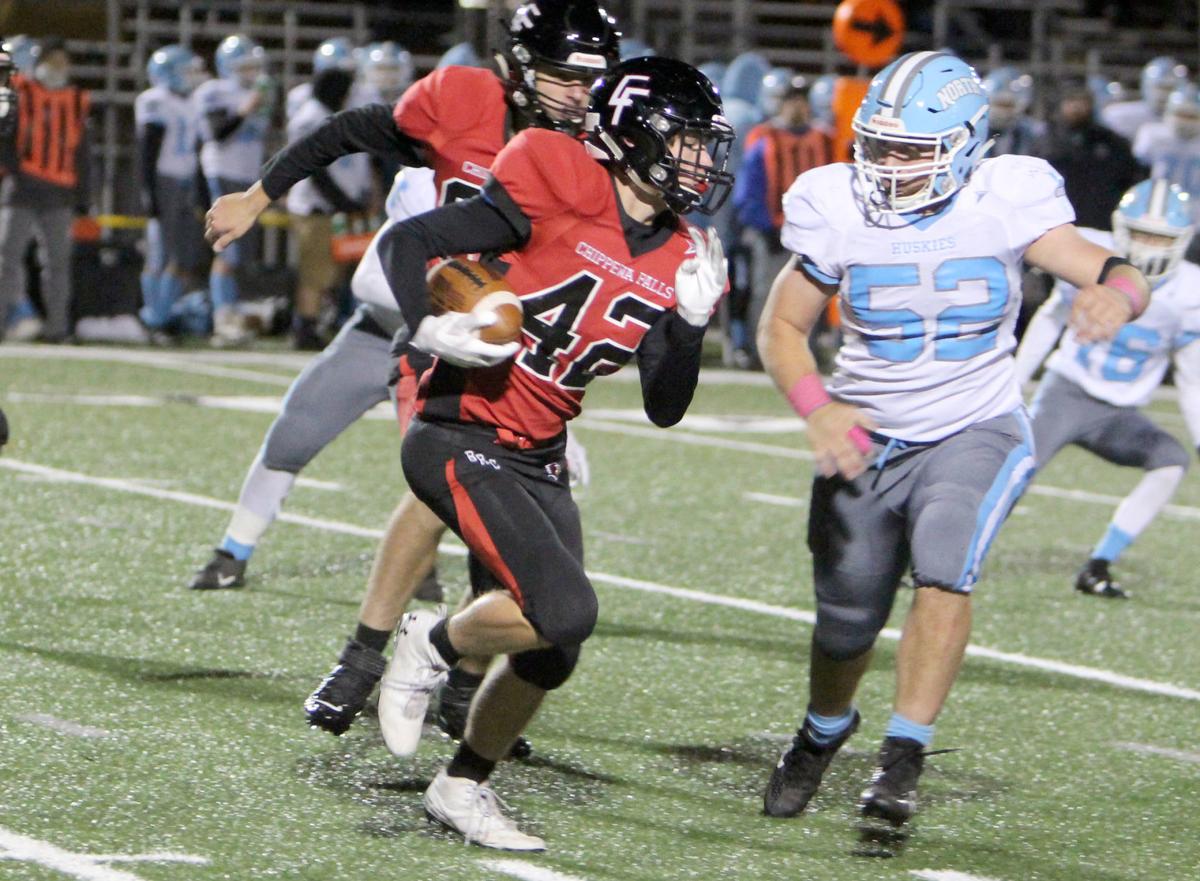 But that will change this fall as the league gains one team and loses another as a part of the Wisconsin Football Coaches Association’s statewide realignment plan.

New Richmond will enter the Big Rivers from the Middle Border Conference while River Falls departs for the Mississippi Valley Conference. The change is the first for the league since 2002, when the Tigers left the conference after a brief run around the turn of the century and Superior jumped in.

The statewide realignment plan was created to address enrollment, geographical and competitive balance concerns statewide in an effort to create more uniform 7 and 8-team leagues.

Some conferences saw more turnover than others. The Big Rivers had one team leave and another enter, but with fewer large schools in this part of the state, it made for more difficult decisions with fewer options.

“I think it was a tough call. Nobody really wanted to leave, and I know River Falls really didn’t want to leave and it’s a tough call,” Menomonie coach Joe LaBuda said. “But they had to get it down to a certain amount of teams, and New Richmond was definitely getting too big for their conference they were in. I think it was really a tough call all the way around.”

But with the La Crosse-area Mississippi Valley Conference being the next closest conference with teams of that size, River Falls (989) makes the move south to play teams in a conference from the Coulee Region.

Chi-Hi coach Chuck Raykovich said many different realignment possibilities had been floated around over the last several years, including some more radical ideas involving teams from the Valley Football Association, such as D.C. Everest, Stevens Point, Wausau West and Wausau East potentially joining the Big Rivers with more teams leaving.

“I guess this is a good alternative, although I don’t know. I kind of support River Falls in their fight to stay in the Big Rivers,” Raykovich said. “It seems like if they did this move to save energy and gas and time and all that, River Falls has got to drive a lot further than they used to.”

The Wildcats have taken steps forward in recent years, winning the Big Rivers Conference championship in 2018 for the program’s first league title since the mid-1990s. River Falls kept former BRC foes Menomonie and Hudson on the schedule for nonconference games in the first and second weeks, respectively.

Adding the Wildcats for the non-league portion of the schedule was important for LaBuda and the Mustangs, not just for a good test on the field but also to get a nonconference game closer to home. In recent years, Menomonie has traveled long distances in state to play the likes of Lake Mills, Oshkosh North and Greendale as well as out-of-state foes like Chaska (Minn.) and St. Francis (Ill.).

New Richmond was by far the largest program in the Middle Border, more than 400 students larger than Osceola (521) with the district gaining enrollment.

New Richmond coach Reggie Larson’s program is excited for the move to the Big Rivers Conference but knows the step up from playing Division 3-4 size schools to playing teams from Division 1-3 will create a steep learning curve.

“The big learning curve we talked a lot about it is just going to be that overall depth where we can maybe get away with there’s going to be some teams in the Middle Border where we could maybe lineup and not play our best game and probably still come out and win,” Larson said. “That’s just kind of the nature of the athletes we had coming through at the time, and it’s not going to be the case in the Big Rivers where you have to show up week in and week out, and you better be locked and loaded ready to go because anybody can beat anyone on any given night.”

New Richmond is familiar with teams from the Big Rivers, defeating Rice Lake and falling to River Falls in nonconference games a season ago before falling to Menomonie 35-13 in the second round of the Division 3 playoffs after a Middle Border Conference championship in the regular season. But now Larson and his team know the challenge lies in being ready to battle programs of that caliber for seven straight weeks in the regular season.

The Wisconsin Football Coaches Association's plan for statewide realignment goes into effect this fall. Check out stories on how it will impac…

Overall the Big Rivers sees one depart and another join, but the coaches expect the league to remain strong.

“I think our conference is pretty balanced,” Raykovich said of the Big Rivers.

“I think it’s one of the top leagues in the state and New Richmond has done a really good job,” LaBuda said. “We played them in the second round of the playoffs last year and Coach Larson is a very good coach and they’re very well coached so I think from that standpoint I think they’ll be a good addition to the Big Rivers. But I really don’t like to see River Falls go out either because they won the conference two years ago. They’ve gotten better. We’ve won it three of the last four years and they’ve won it two years ago and they make our league better so from that standpoint I wish they would’ve stayed in.”

The Menomonie football team played Menasha on Friday, Nov. 15, 2019 in Marshfield in a Division 3 semifinal matchup.

The Menomonie football team hosted New Richmond on Friday, Nov. 1, 2019 in a Division 3 second round playoff matchup at Williams Stadium in Me…

The Menomonie football team hosted Lakeland in a Division 3 first round game at Don and Nona Williams Stadium in Menomonie on Friday, Oct. 25, 2019.

Photos from the Menomonie football team's game against Hudson on Friday, Sept. 27, 2019 in Menomonie.

Team captains from the Chi-Hi and Menomonie football teams shake hands prior to a game between the teams last season at Dorais Field. 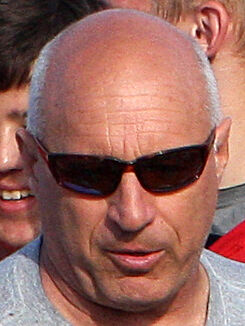 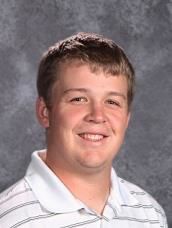