Chippewa Falls/Menomonie senior Sidney Polzin has been named Ms. Hockey Wisconsin for the 2020-21 season while Sabers coach Tony Menard has been selected as the Girls Wisconsin Hockey Coaches Association’s Coach of the Year.

Both awards were unveiled during a virtual state banquet on Tuesday evening.

Menard was chosen as the state coach of the year after leading the Sabers to a 12-6-1 record and the co-op’s first state tournament appearance. Menard was also a co-coach of the year in Section 1 along with St. Croix Valley’s Matt Cranston.

In addition, Polzin was selected to the all-state first team as a forward, Chippewa Falls/Menomonie senior defenseman Ella Ausman and senior goaltender Caroline O’Dell were selected to the all-state second team. Ausman had 11 goals and 14 assists in 19 games and O’Dell posted a 12-6-1 record with a 2.23 goals against average while stopping 91.2 percent of shots faced entering Wednesday’s game.

Ten different players have scored goals in the playoffs for the Chippewa Falls/Menomonie girls hockey team. That scoring depth will be tested in Saturday's state championship game against a strong University School of Milwaukee defense in Wisconsin Rapids. 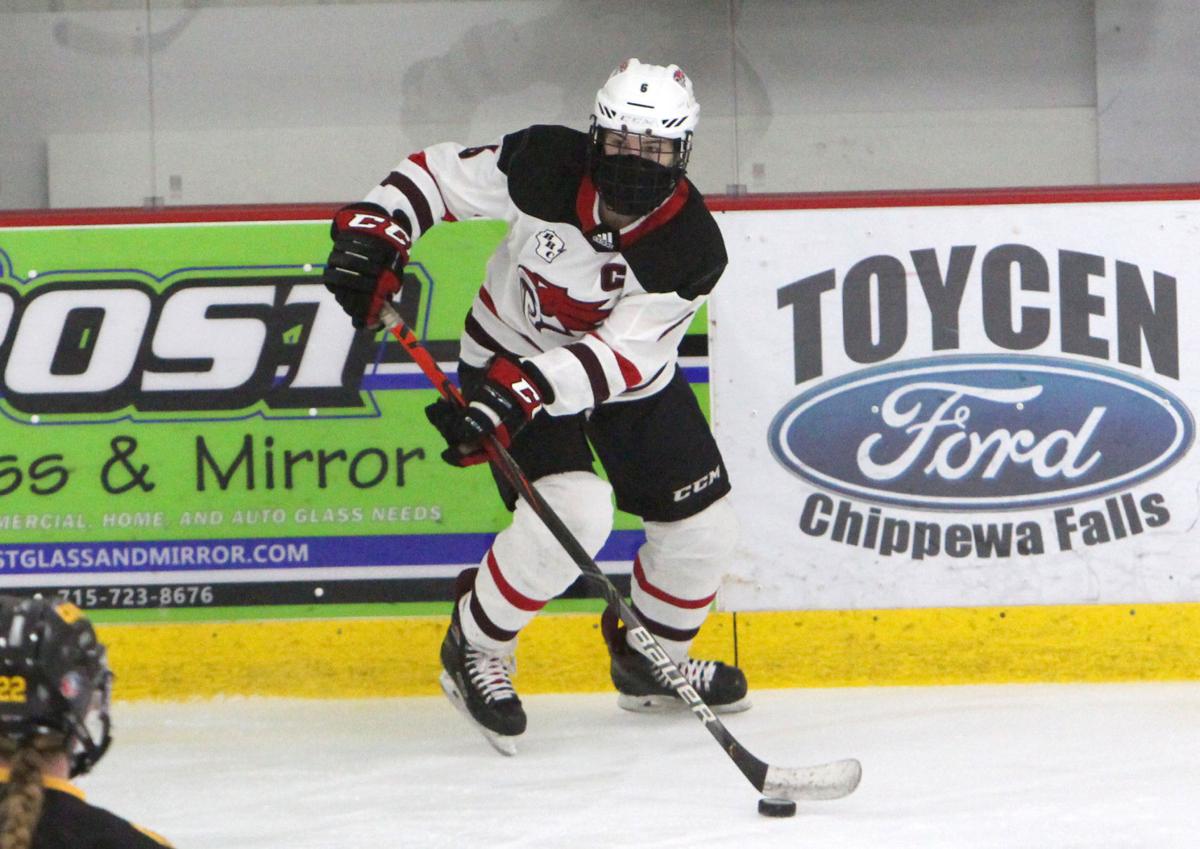 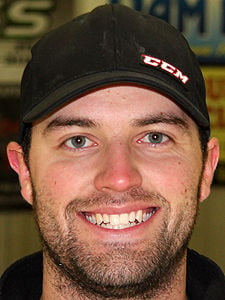 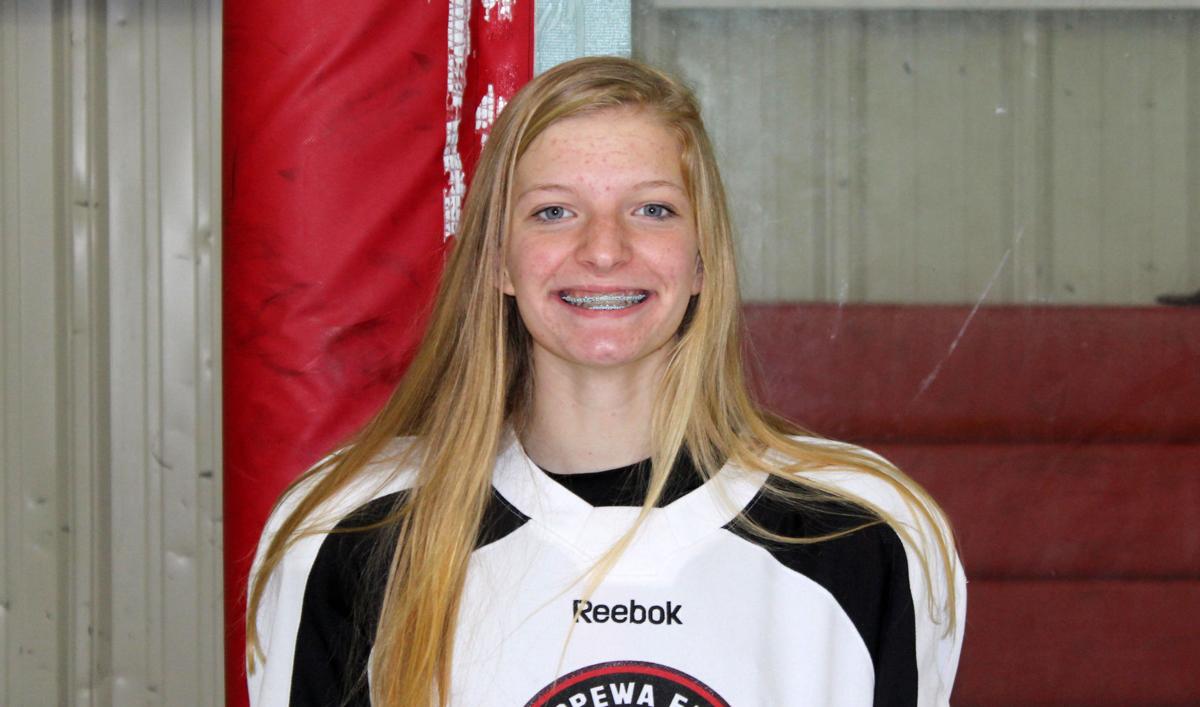 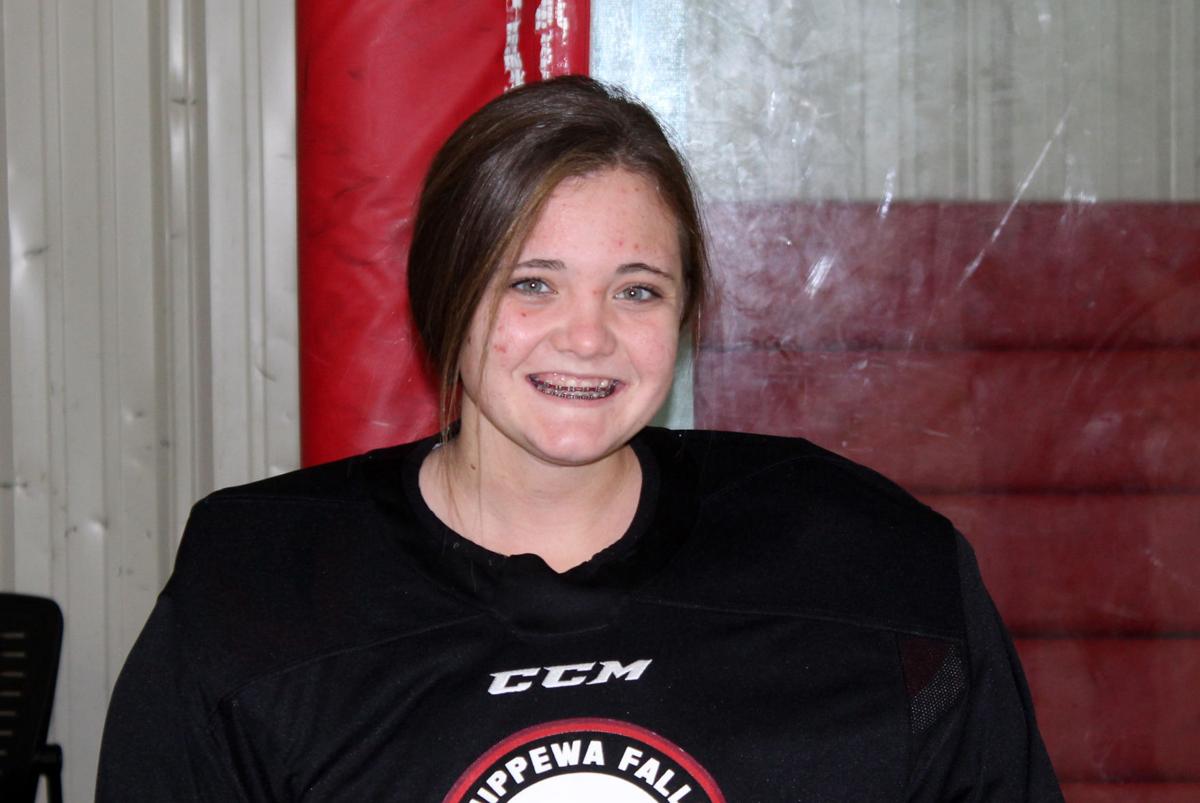