Brooke Lechleitner led the Chieftains (8-8, 6-5) with 14 points, joined in double figures by Megan Lechleitner with 13 points. Justine Kane and Josi Elmberg each added seven points in the victory.

At Altoona, the Rails beat the Macks in a Western Cloverbelt contest.

McDonell plays at Wittenberg-Birnamwood on Monday.

At Fall Creek, the Hornets dealt a Western Cloverbelt defeat to the Crickets.

At Stanley, three players scored at least 15 points for the Orioles in a Western Cloverbelt win over the Ramblers.

At Somerset, Sidney Polzin’s overtime goal lifted the Sabers to a win over the Stars.

Polzin scored the game winner at the four minute and 40 second mark in overtime with an assist from Kendall Rudiger and Emme Bergh. Polzin tied the game in the third period and Ella Ausman kicked off the team’s scoring with a goal in the first.

At Maple, the Tigers topped the Blackhawks in a Heart O’North Conference contest.

Bloomer faces Stanley-Boyd on Saturday at the Target Center in Minneapolis.

At Cornell, the Indians bested the Chiefs in a nonconference contest.

Westen Schmitz had a game-high 17 points for Greenwood (9-6).

At Holcombe, the Chieftains pulled away to their third victory of the week in an East Lakeland triumph over the Falcons.

Emma Seibel scored 20 points to lead the Bloomer girls basketball team to a 58-41 victory over Ladysmith on Tuesday evening in the regular season finale for the Blackhawks. 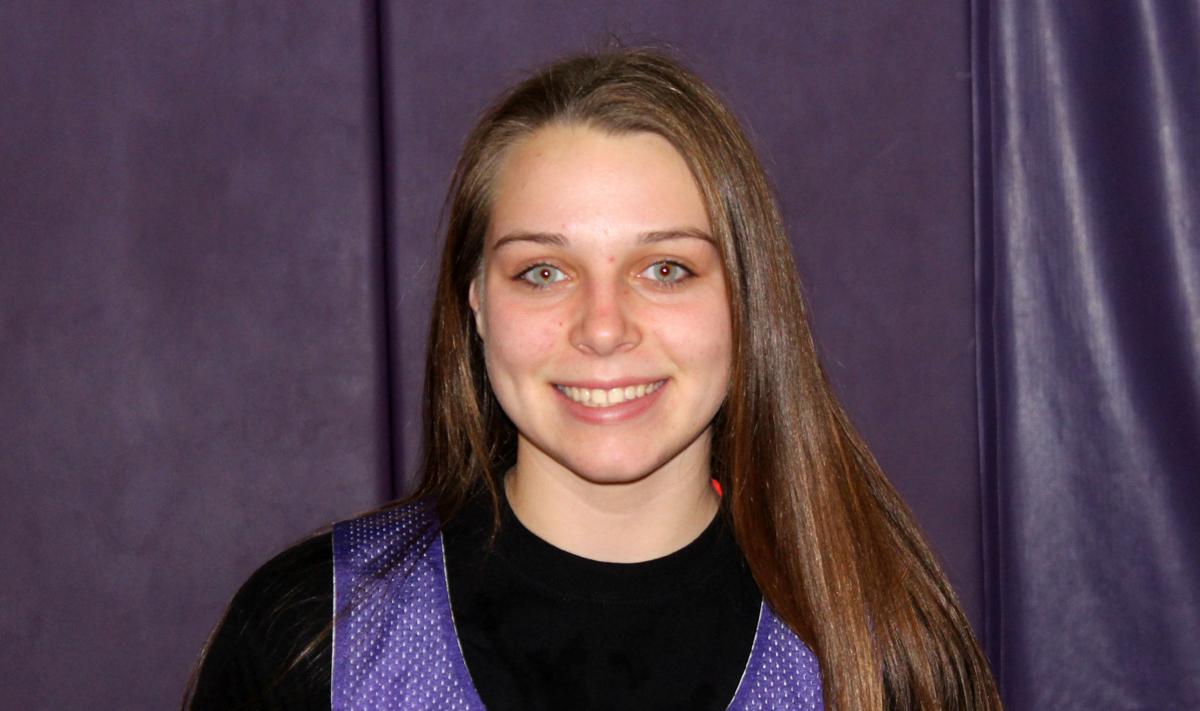 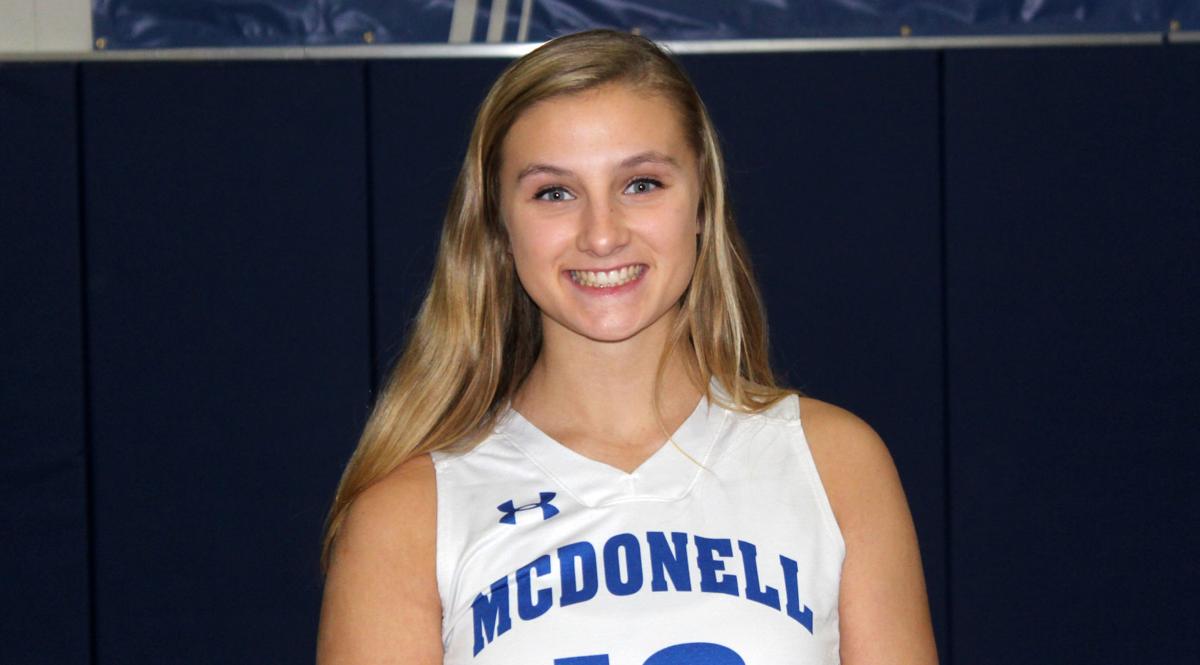 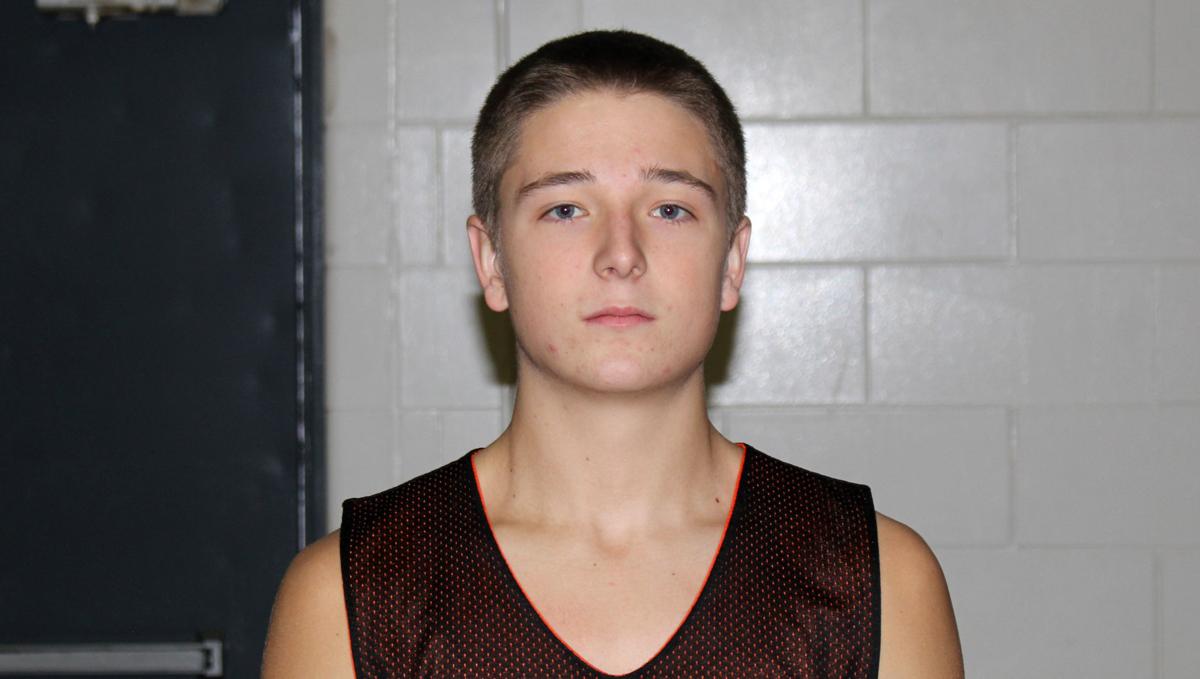 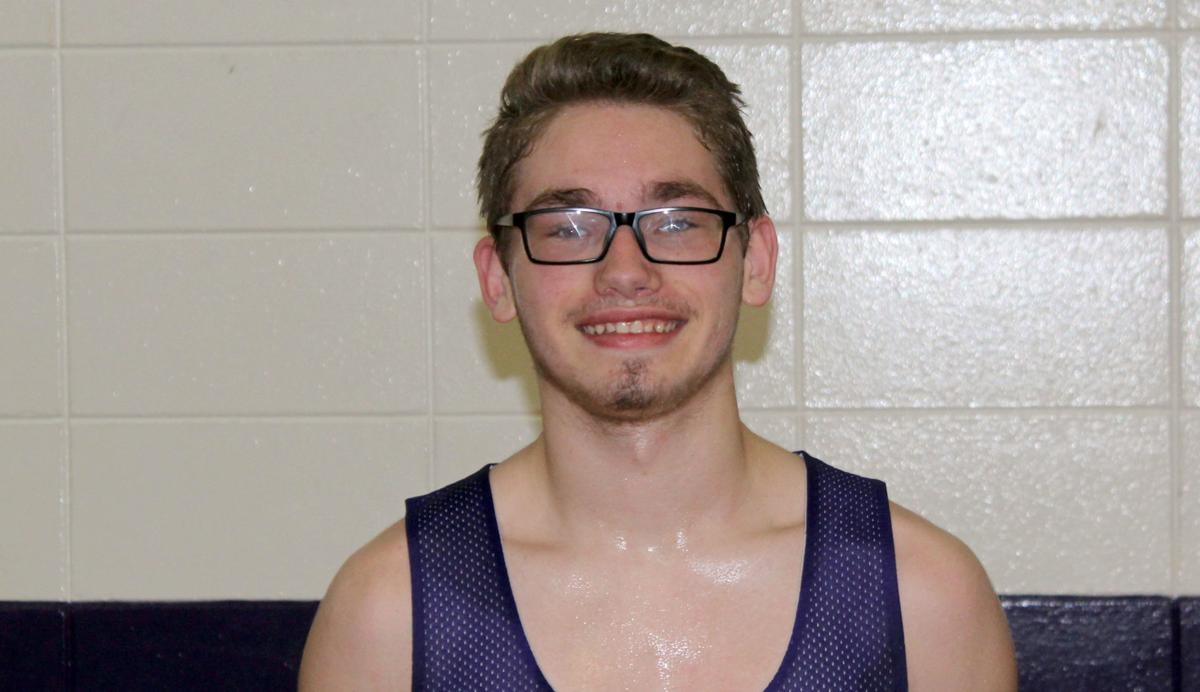