NEW AUBURN — The New Auburn boys basketball team moved into a tie atop the East Lakeland Conference standings after a 63-56 victory over Birchwood on Monday evening.

Tristen Harder led New Auburn (8-3, 5-1) with 17 points and was one of four Trojans to finish in double figures.

Triton Robey scored a season-high 15 points including a pair of 3-pointers. Michael Pederson added 11 points with three 3-pointers and Ethan Patz scored 10 as the Trojans pulled even with the Bobcats in the league standings.

“Lots of press (from Birchwood). We handled it just enough,” New Auburn coach Keenan Dahl said. “Marcinske is a handful for sure. Our inside game proved to be a little to strong for them tonight.

At Prentice, the Chieftains earned a nonconference win over the Buccaneers.

At McDonell, the Macks knocked off the state-ranked Warriors in a nonconference matchup.

Lauryn Deetz had 15 points for the Macks (9-4) and was joined in double figures by Maggie Craker and Anna Geissler with 13 points apiece. Marley Hughes added eight points in the victory.

Alli Schoengarth scored 16 points for Neillsville (10-2), who was ranked sixth in Division 4 in the latest Associated Press state poll.

“It was a great win and the girls played very, very well,” McDonell coach Don Cooper said. “I’m trying to temper my expectations but these girls are getting better every time they go out and it’s just a pleasure to watch.”

At Stanley, the Orioles edged the Beavers in nonconference competition.

Aaliyah Moore led Stanley-Boyd (8-6) with a season-high 19 points for the Orioles. Lily Hoel and Teagen Becker each scored 12 points in the victory.

Kennedy Schroeder had 14 points for Augusta (6-7).

At New Auburn, the Trojans knocked off the Bobcats in East Lakeland action.

The Salute to Seniors series takes a look at seniors from spring sports teams that were unable to play this spring due to the ongoing COVID-19 pandemic. The latest group to be highlighted is from the Lake Holcombe/Cornell baseball team and seniors Aden Story, Josh Jones, Jarred Jiskra, Josh Willmarth, Caleb Johnson, Kaden Kinney, Caleb Balow and Andrew Olson. 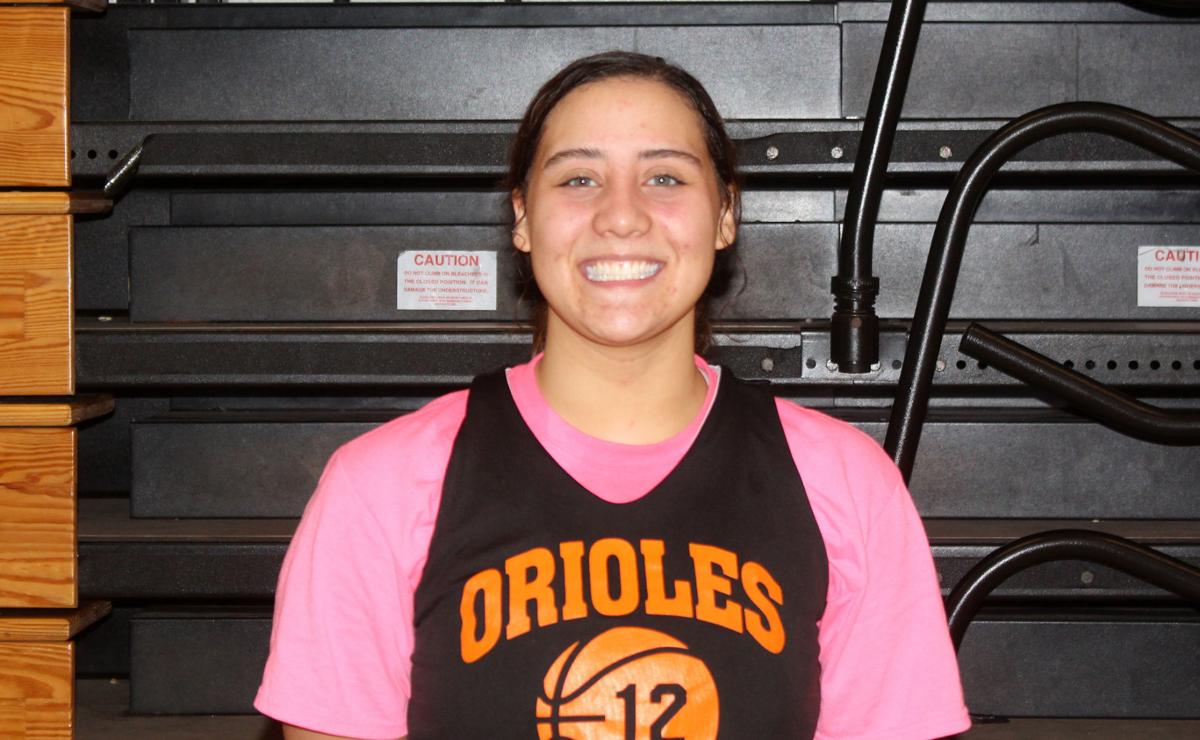 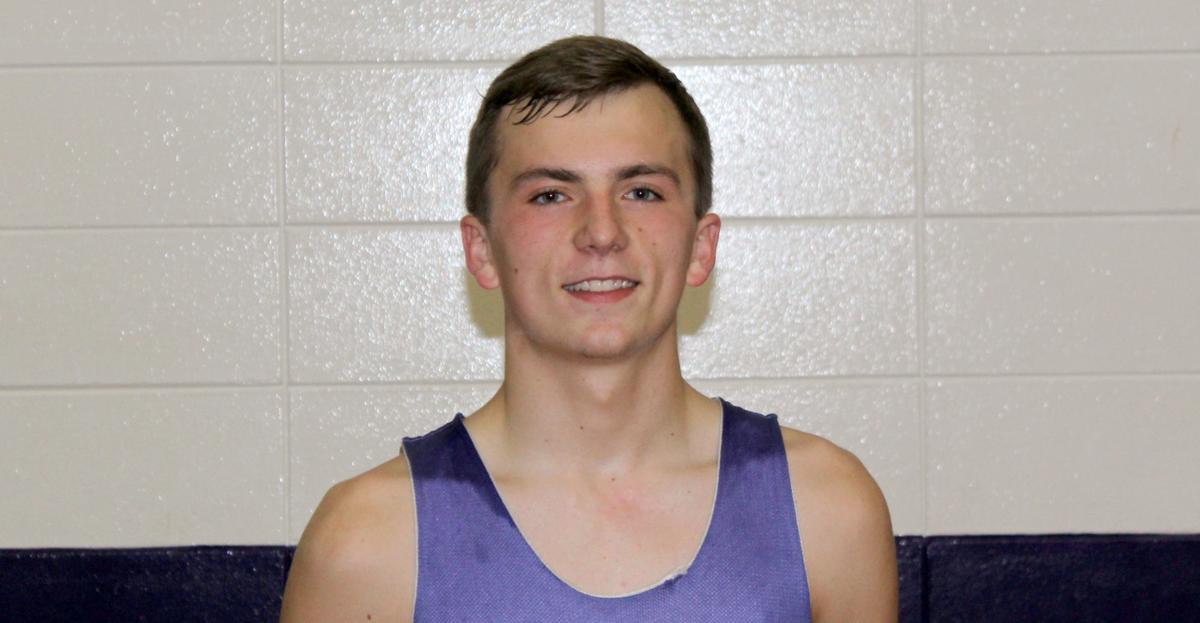