LADYSMITH — The Bloomer girls basketball team closed the regular season with a 58-41 victory over Ladysmith on Tuesday evening in a Heart O’North Conference matchup.

Emma Seibel led all scorers with 20 points for the Blackhawks (18-4, 14-2), including a 3-for-6 effort from 3-point range and an 11-for-11 performance at the free-throw line. Vanessa Jenneman and Cayce Grambo each added six points in the win as Bloomer jumped out to a 36-13 halftime lead.

Bloomer is off until opening the Division 3 playoffs in the regional semifinals on Friday, Feb. 28, against the winner of a regional quarterfinal matchup between Somerset and Spooner.

At Glenwood City, the Hornets held the Hilltoppers to 10 points in the second half to earn a nonconference win.

Jada Kowalczyk led all scorers with 19 points for the Hornets (12-9) while Abby Eiler and Meadow Barone each scored six points. The victory clinches a winning season for the Hornets, the program’s first since the 1998-99 season.

At Shell Lake, the Lakers beat the Trojans in a nonconference game.

Addison Schroeder led all scorers with 26 points for the Lakers (8-11).

New Auburn opens the Division 5 playoffs at Loyal on Feb. 25.

At Minong, the Evergreens earned a win over the Chieftains.

Emme Golembiewski led all scorers with 21 points for Northwood (15-4).

At Eau Claire, the Macks fell to the Ramblers in an overtime Western Cloverbelt Conference contest.

McDonell trailed 28-21 at halftime and had a chance a shot to win the game at the end of regulation. The Ramblers scored the first eight points of overtime en route to the win.

McDonell plays at Cadott on Friday.

At Bloomer, the Blackhawks topped the Hurricanes in a Heart O’North Conference matchup.

At Osseo, the Orioles earned a Western Cloverbelt victory over the Thunder.

Lucas Smith had 19 points for Stanley-Boyd (4-16, 3-10) and was one of four Orioles to finish in double figures. Brady Potaczek had 15 points, Carsen Hause added 12 points and Brady Ingersoll scored 11 points in the win.

At Cornell, the Lancers beat the Chiefs for a nonconference win.

Ryan Zimmerman led all scores with 18 points for the Lancers (13-4). 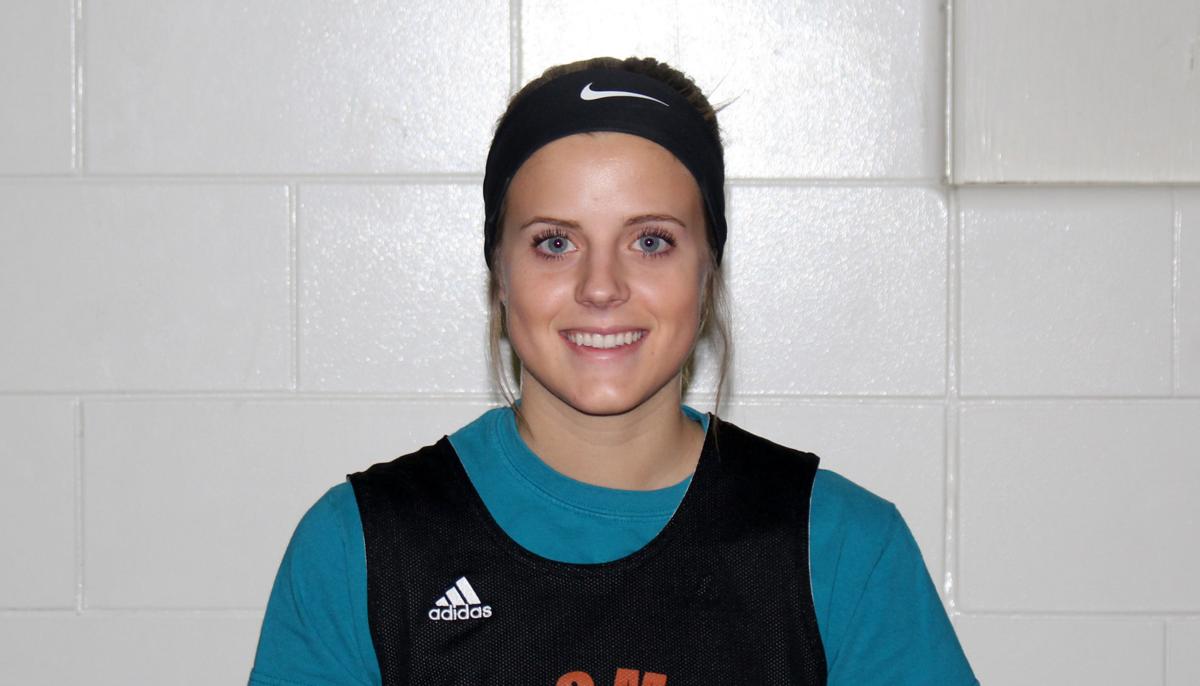 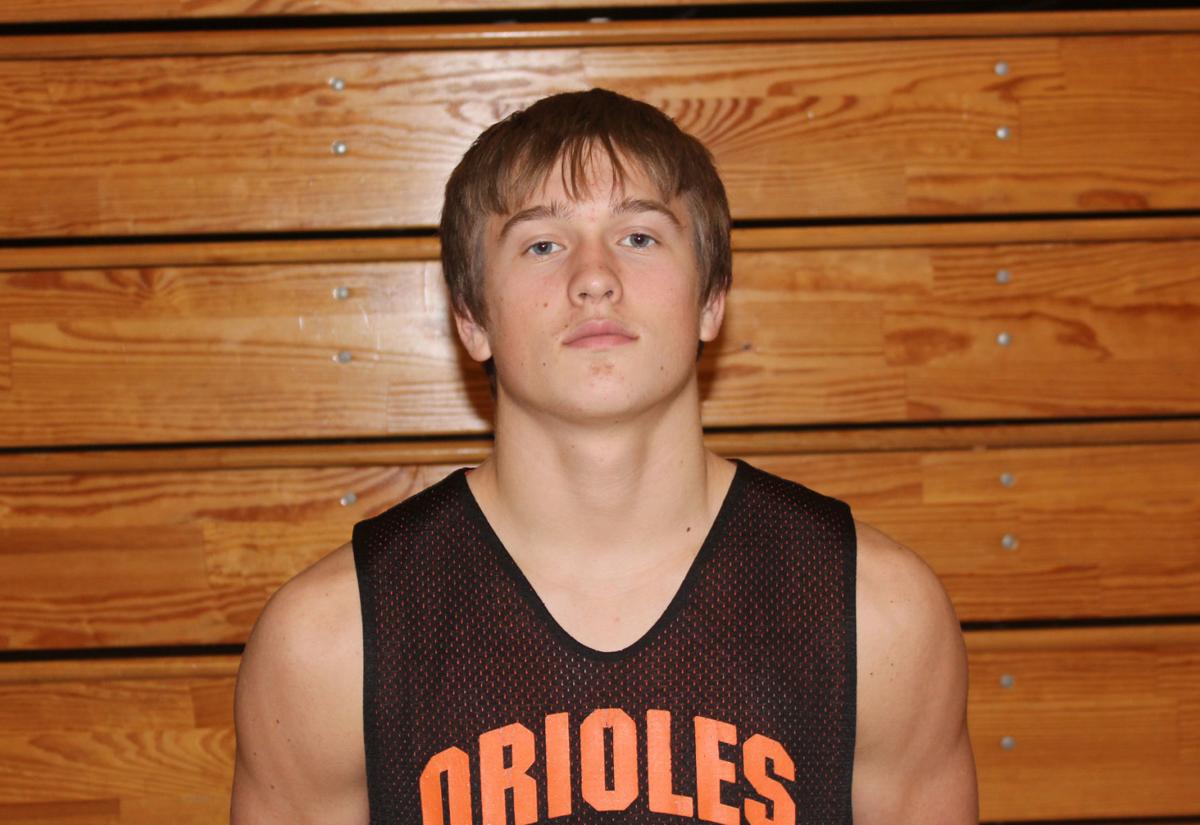 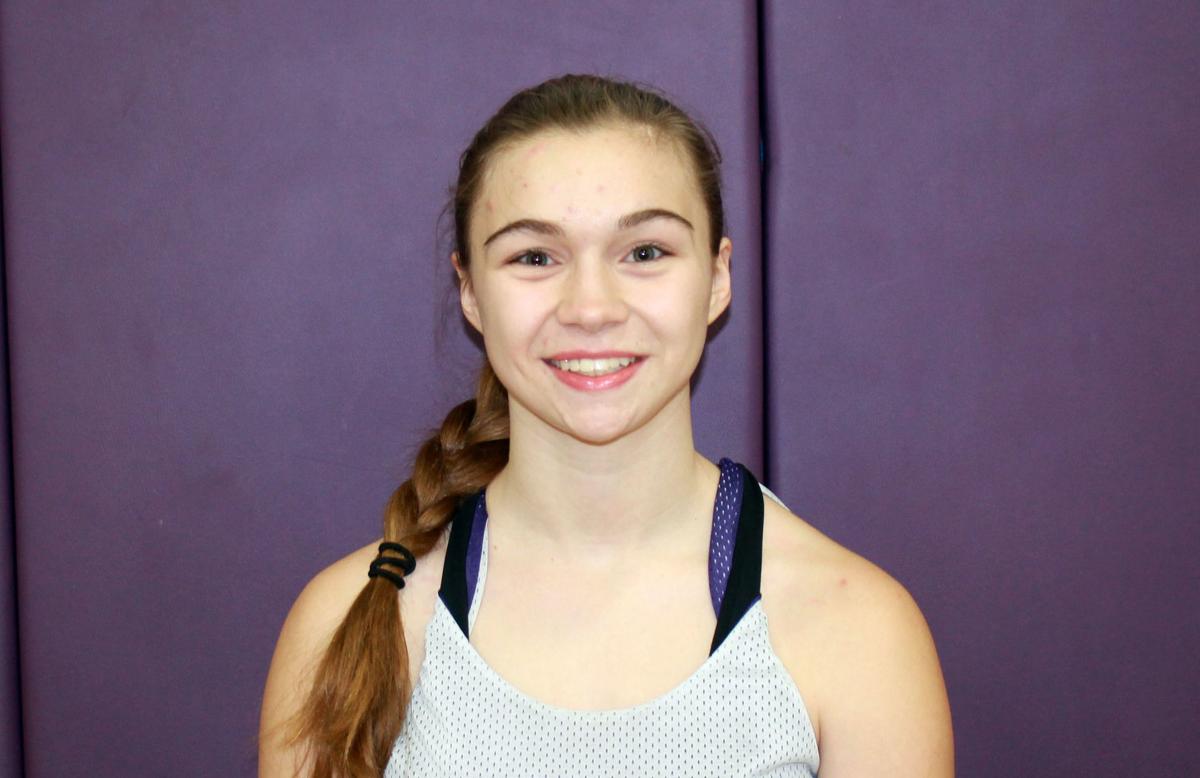