The Chi-Hi boys basketball team maintained its hold on the top spot in the Big Rivers Conference standings on Saturday in a 78-59 victory over Rice Lake at Chi-Hi.

Jacob Walczak scored a season-high 26 points to go with five rebounds in the win for the Cardinals (11-4, 7-1). Peyton Rogers-Schmidt scored 17 points and pulled down six rebounds, Nick Bruder had 11 points, five rebounds and four assists and Joe Reuter finished with nine points and a team-high eight assists.

Chi-Hi exits Saturday night with a one-game lead in the conference standings over Eau Claire North (12-4, 6-2) after the Huskies defeated Hudson 64-50.

The Cardinals host D.C. Everest on Tuesday in nonconference action.

Stanley-Boyd 37At Minneapolis, the Blackhawks outscored the Orioles 31-16 in the second half to earn a nonconference win at the Target Center.

Leif Iverson led Bloomer (8-8) with 10 points while Charlie Herrick had eight points and Austin Thur scored seven in the win.

Cooper Nichols, Brady Potaczek and Lucas Smith each had seven points for the Orioles (3-14).

Bloomer hosts Cumberland on Tuesday while Stanley-Boyd is back in action Thursday at Eau Claire Regis.

At Eau Claire, the Trojans fell to the Lancers.

At Hayward, four players scored as the Cardinals edged the Hurricanes.

Isaac Lindstrom and AJ Schemenauer scored power-play goals in the second period for the Cardinals (18-4) before Isaac Frenette and Ben Carlson added goals in the third period. Owen Krista assisted on two goals.

Bridger Fixmer stopped 31 shots in goal in the win.

At Menomonie, Zach Topritzhofer and Ian Olson swam to victories at the Big Rivers Conference Championships.

Chi-Hi finished third as a team with 318 points as Eau Claire won the title with 605.5 points.

The Cardinals are back in the pool next Saturday at Division 1 sectionals in Hudson.

At Cameron, Sawyer Best and Bowen Rothbauer were the best in their respective weight classes at the Heart O’North Conference championships.

Best improved to 39-1 on the season by winning all of his matches at 132 pounds, starting with a pinfall win before two technical fall wins earned him a conference crown. Rothbauer was victorious at 152 with a pinfall and major decision advancing him to the finals where he bested Saint Croix Falls’ Bennett Bergmann by sudden victory.

Bloomer/Colfax is in Division 2 regional action at Somerset next Saturday.

Krizan won the crown at 152 pounds with a pair of pinfall victories.

Ethan Person and Braeden Person each finished second in their respective weight classes. Ethan fell by pinfall in the 113 title match while Braeden advanced to the finals at 138 with a decision victory before falling by pin.

Cornell/Gilman was sixth in team scoring with 64 points as Luck/Frederic/Grantsburg/Siren won the title with 187.5 points.

The Wolfpack are in Division 3 regional action next Saturday in Cadott.

Emma Seibel scored 20 points to lead the Bloomer girls basketball team to a 58-41 victory over Ladysmith on Tuesday evening in the regular season finale for the Blackhawks. 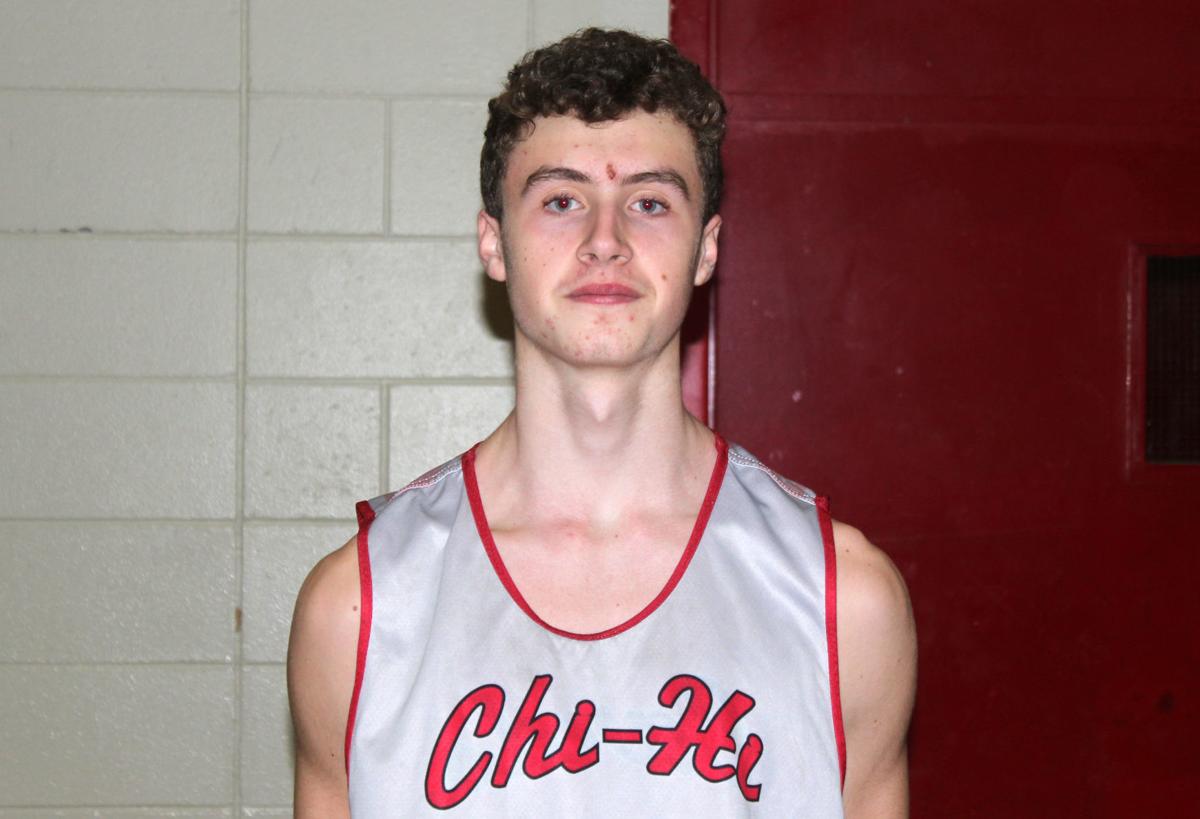 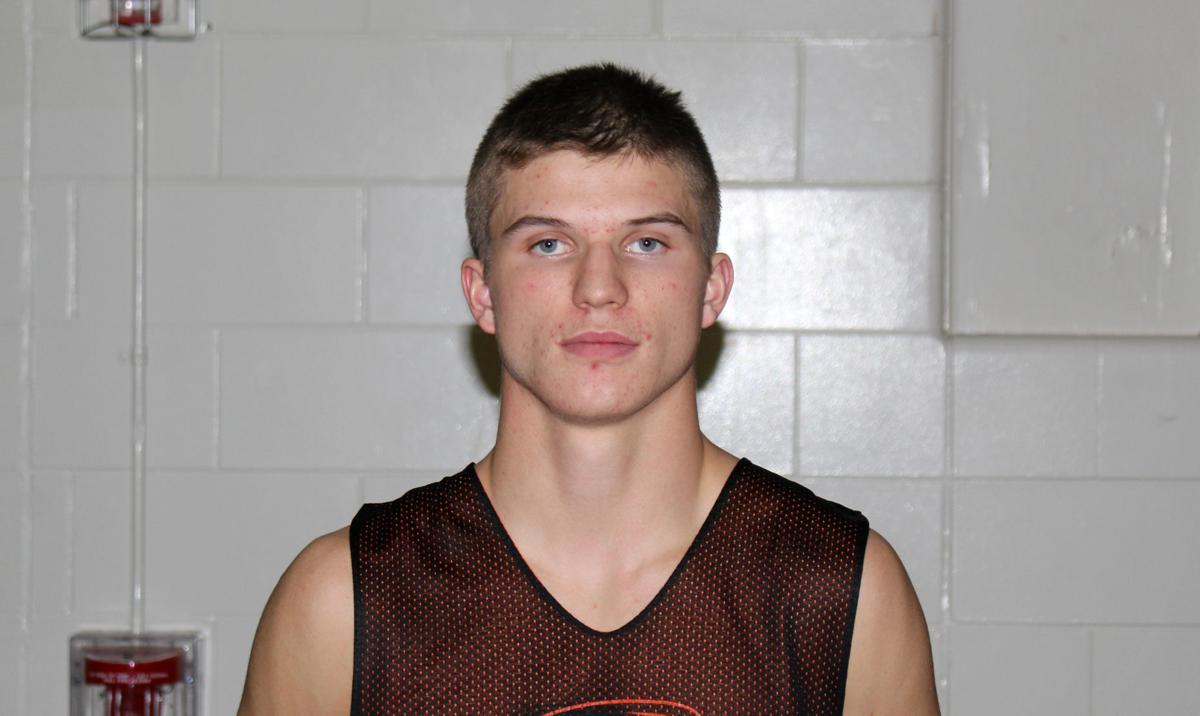 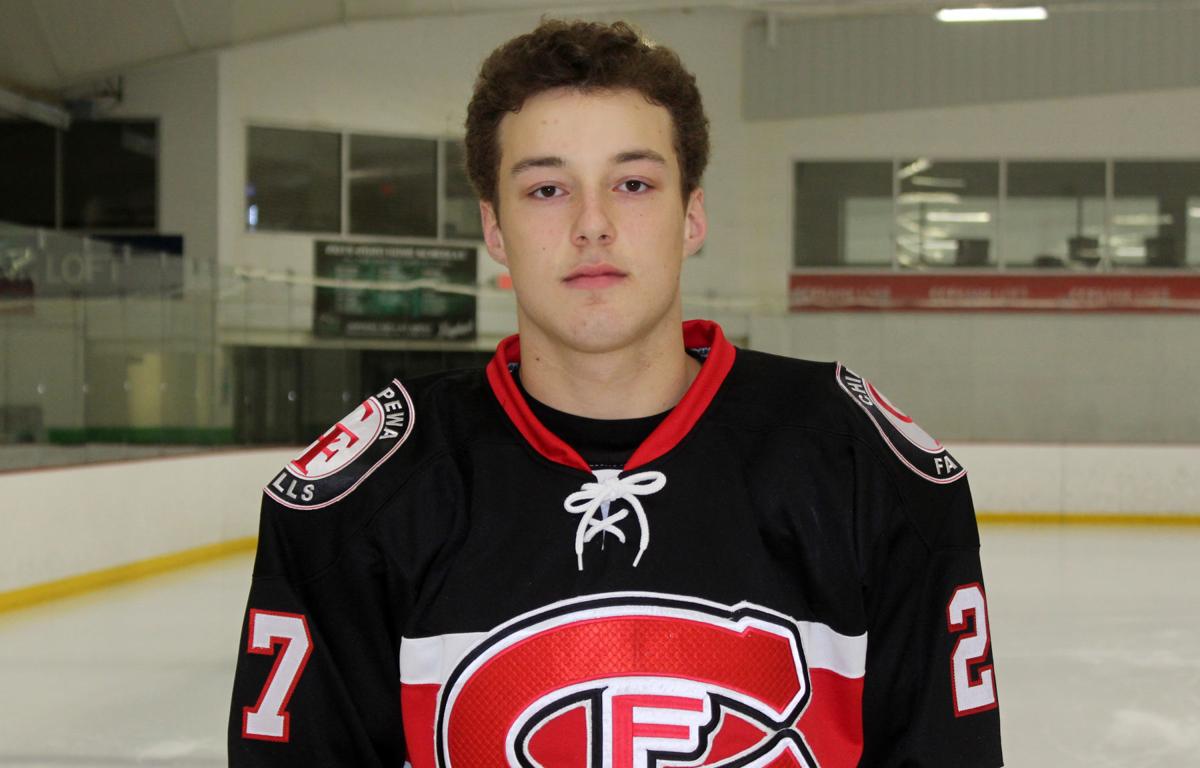 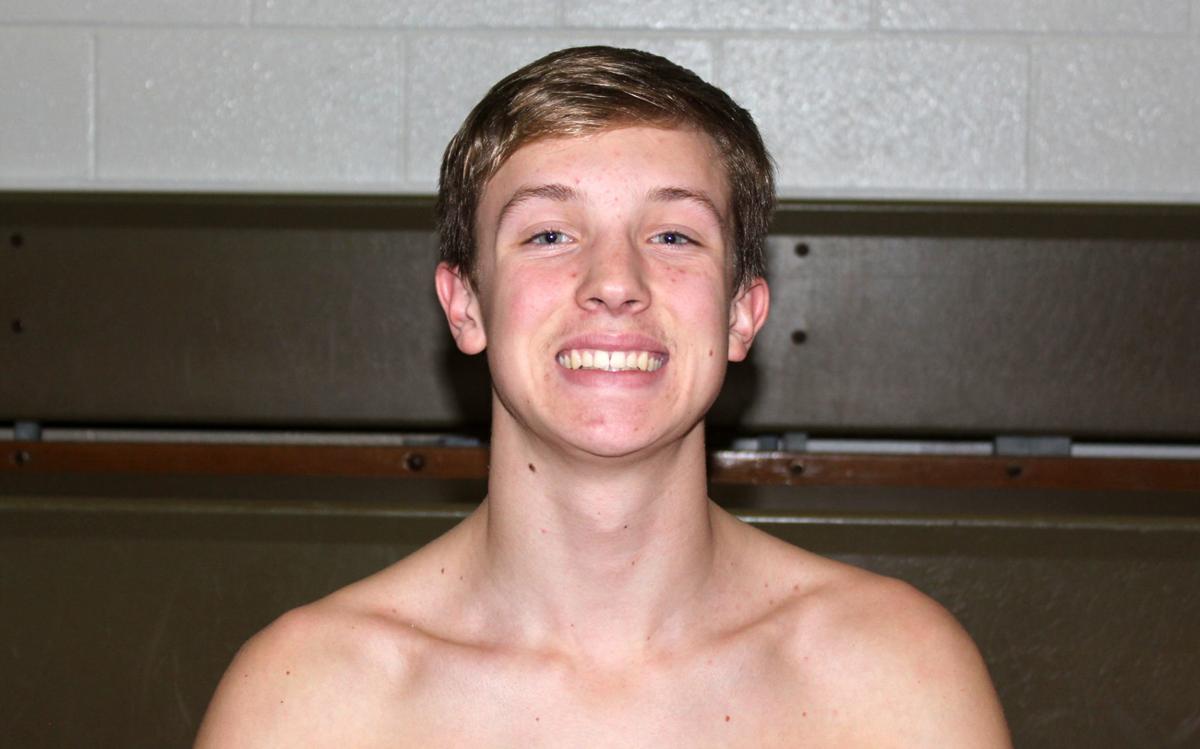