But the team returns a year older, wiser and ready to show how it has improved this fall for third-year coach Luke Heidtke.

Overall the team has six letterwinners back and has been quick to pick things up this fall in a unique practice environment. The team held tryouts last week and had its first varsity practice on Thursday and Heidtke said the group has quickly picked new things up while needing minimal refresh time for things that have already been taught previously.

Sophomore outside hitter Sami Perlberg earned second team All-Chippewa County and honorable mention All-Big Rivers Conference accolades in her first varsity season where she had 248 digs, 149 kills and 27 aces in showing skill in all phases of the game. Setter Maddy Bauer returns after logging 520 assists and 36 aces a season ago while libero Isabelle Eslinger will help anchor the defense. Ella Hutzler, Jennah Johnson and Jasmine Johnson return to provide quality options on defense and in the front court while new faces Sophie Hedrington, Megan Ludy, Amber Thaler and Paige Steinmetz are expected to see action in the varsity lineup as well.

Overall Heidtke believes the team’s blend of athletic ability, energy and length gives the Cardinals a group of players that can excel in all phases of the game.

“First and third contacts are a real strength of ours and our setter Maddy (Bauer) has really improved as well in the offseason,” Heidtke said. “Overall they’re feeling like they can compete better than they did last year. Confidence is a big thing to have so having them feel that way has really energized the whole group.”

A more veteran Cardinal squad has been able to roll with the punches of what will be a unique fall season.

“We’ve done a lot of talking about how we can’t control what is going on,” Heidtke said. “All we can control is what is happening in our gym.”

The Big Rivers Conference teams will be playing the same opponent twice in the same week with Eau Claire North and Eau Claire Memorial not a part of the league season after the Eau Claire Area School District opted to play its fall schedule in the spring. The Cardinals open the season with a bang, squaring off with the Wildcats twice in the first week of competition as Chi-Hi hosts River Falls to open the season on Tuesday before playing at River Falls on Thursday.

The season and the unique challenges its provide will be constantly changing. But the Cardinals plan on approaching those challenges with energy, confidence and above all else a sense of appreciation that they’ll have the chance to compete for the first time since at least the winter.

“We’re just going with it and we really feel grateful because a good chunk of these girls lost a spring season last year so they’re just glad to be back in the gym and glad to be playing a sport they love,” Heidtke said.

McDonell's Dan Anderson ran to victory on Saturday at the Stanley-Boyd cross country invitational, winning with a time of 17 minutes, 37 seconds. 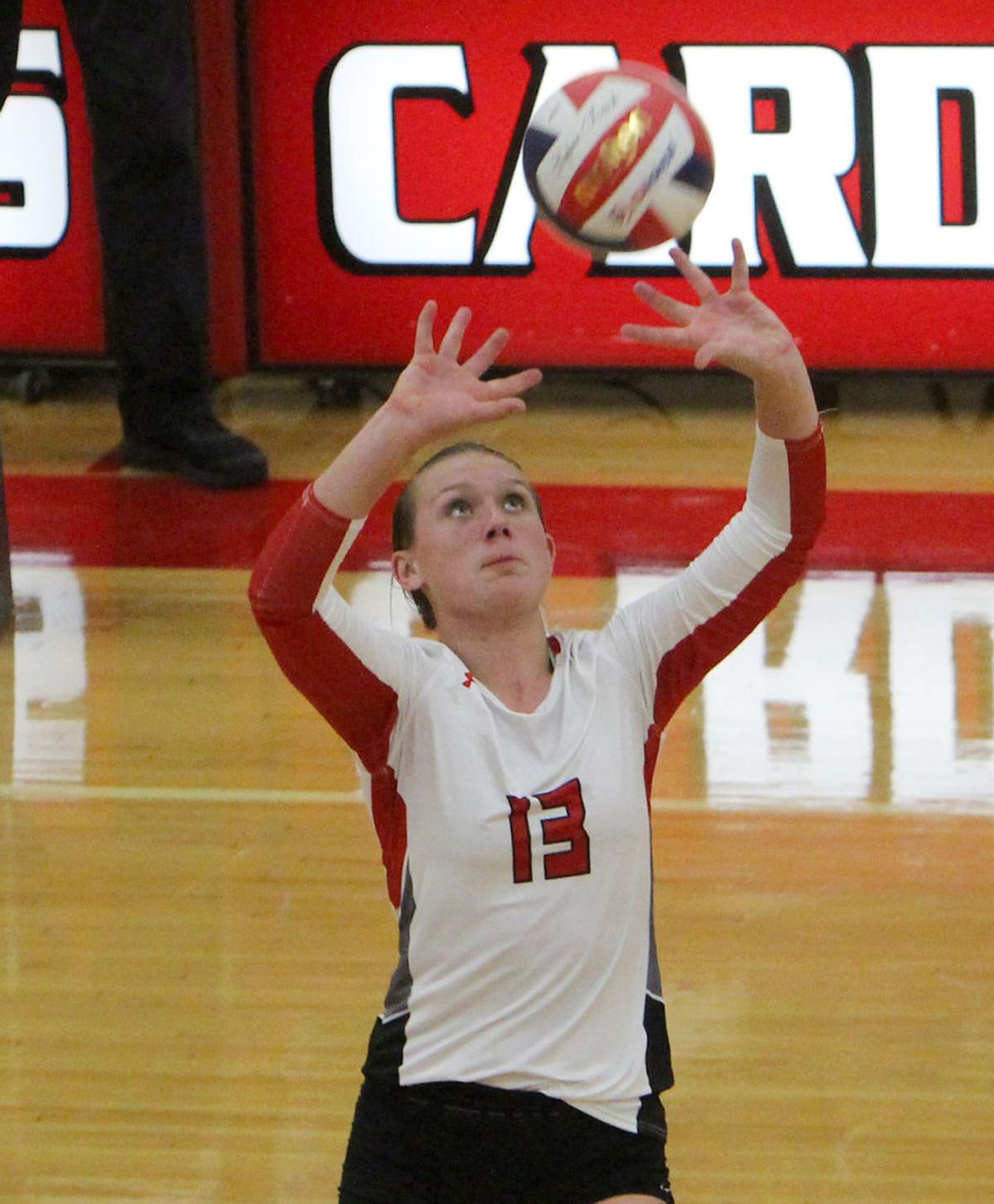 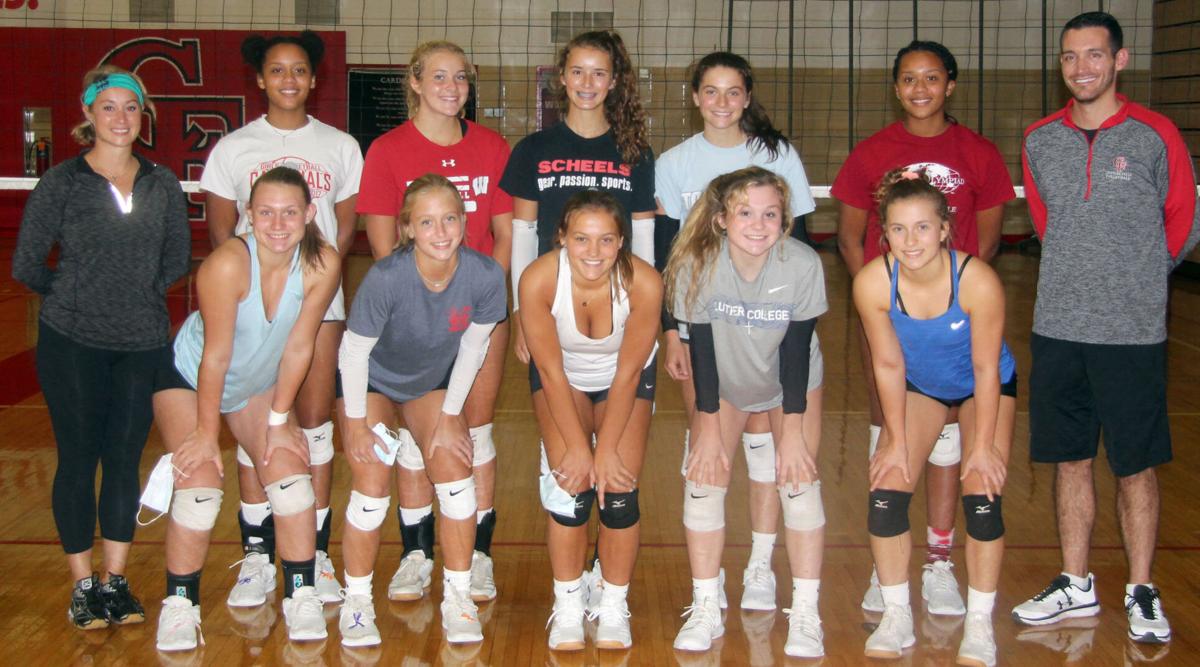 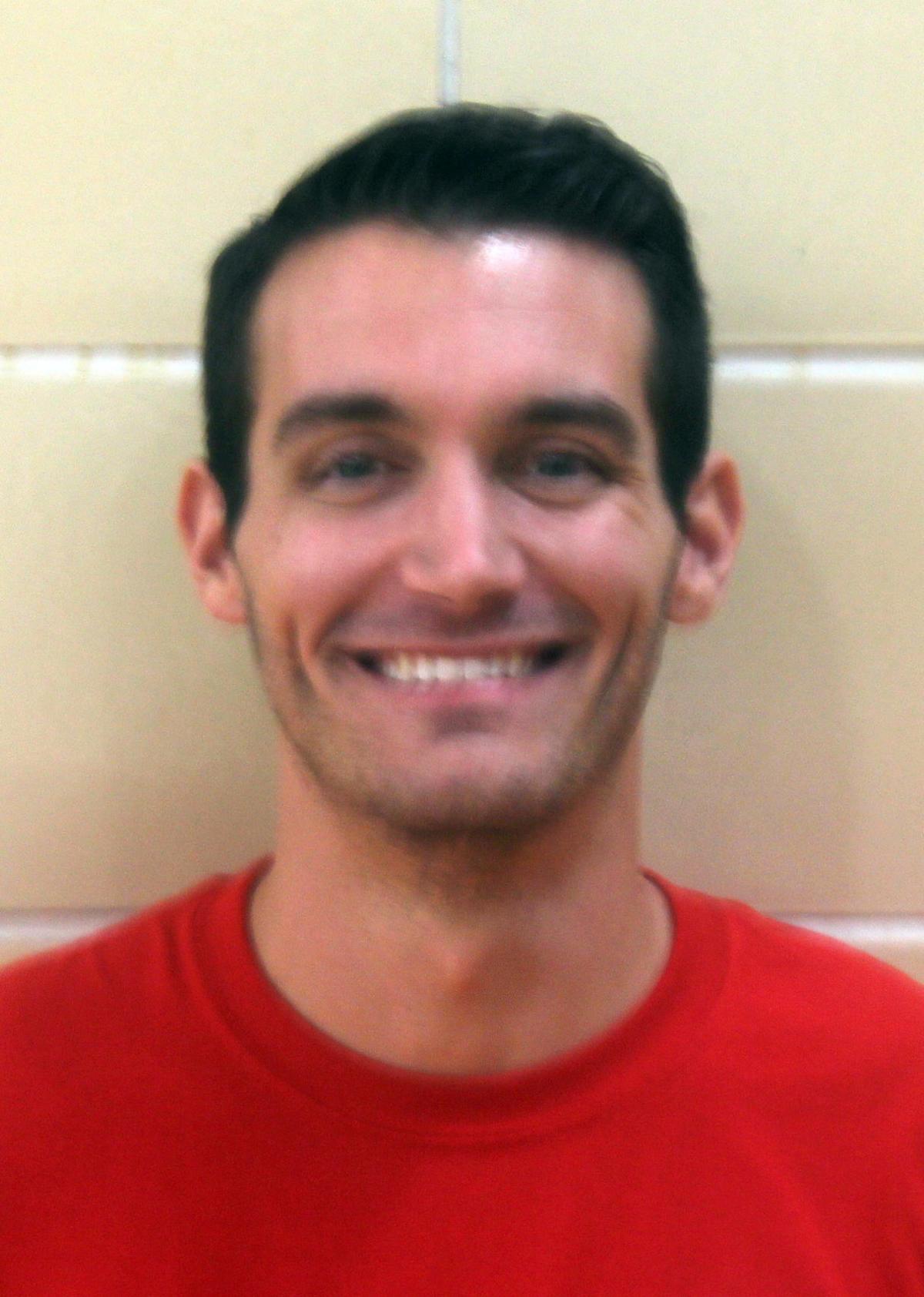